LIVERPOOL and Bayern Munich have reportedly AGREED a fee for Sadio Mane.

The Bundesliga club had previously seen two offers rejected for the Senegalese ace. 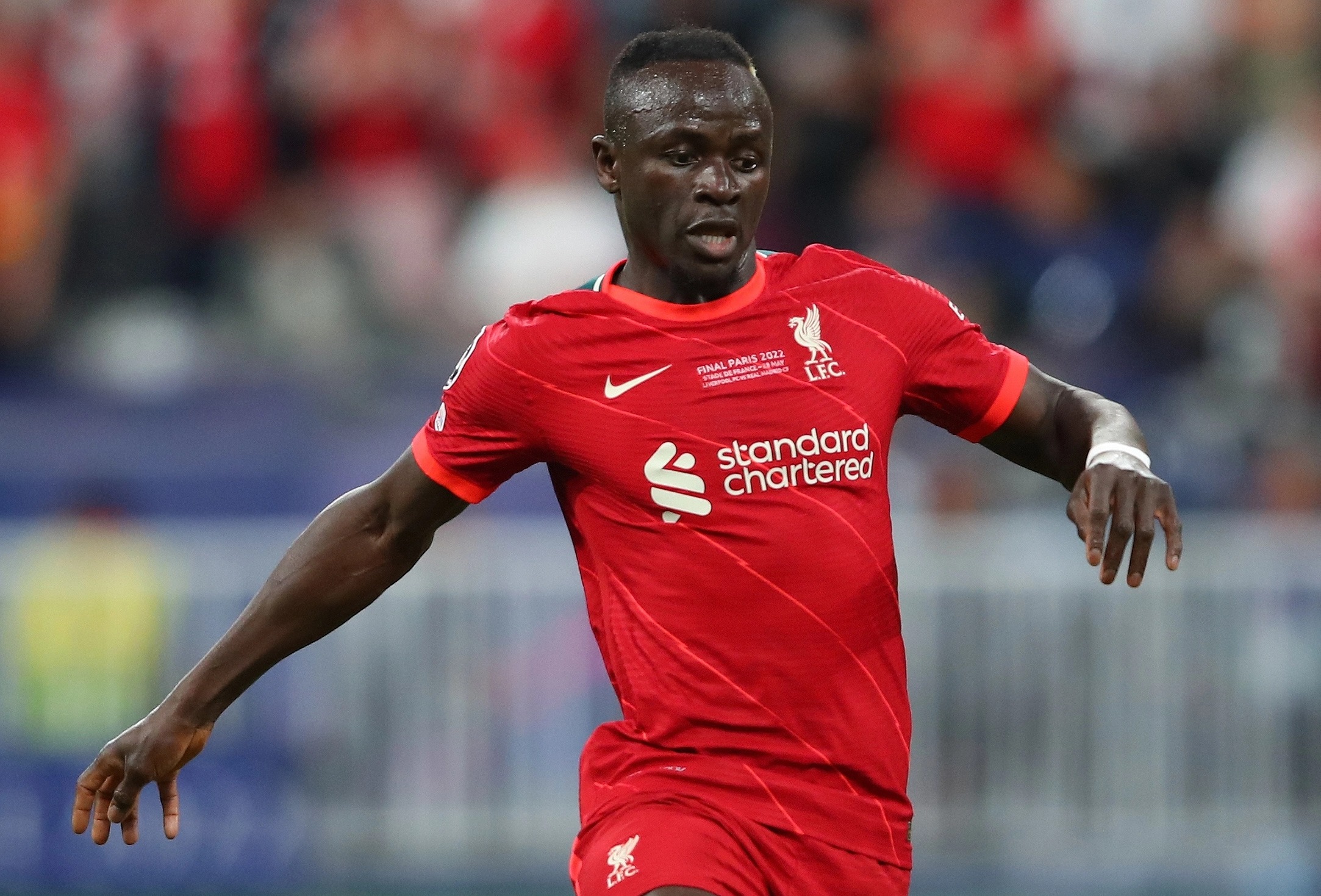 But after Bayern chiefs flew into the UK for face-to-face talks with Anfield bosses, a deal between the club has been struck.

The agreed fee is in the region of £35million, according to The Times.

Liverpool will receive a guaranteed £27.5m for Mane.

He is expected to undergo a medical next week ahead of his switch to the German champions.

It had been claimed Liverpool were seeking up to £42.5m to let Mane leave this summer.

But after talks with Bayern executives today the two clubs settled at £35m.

Mane has decided to pursue a new challenge after spending the last six years at Anfield.

The superstar forward helped Liverpool lift six trophies, including the Champions League and Premier League, during his time on Merseyside.