GARETH BALE has been officially named as a Real Madrid 'legend'.

The Wales captain leaves the Spanish giants when his contract expires at the end of this month. 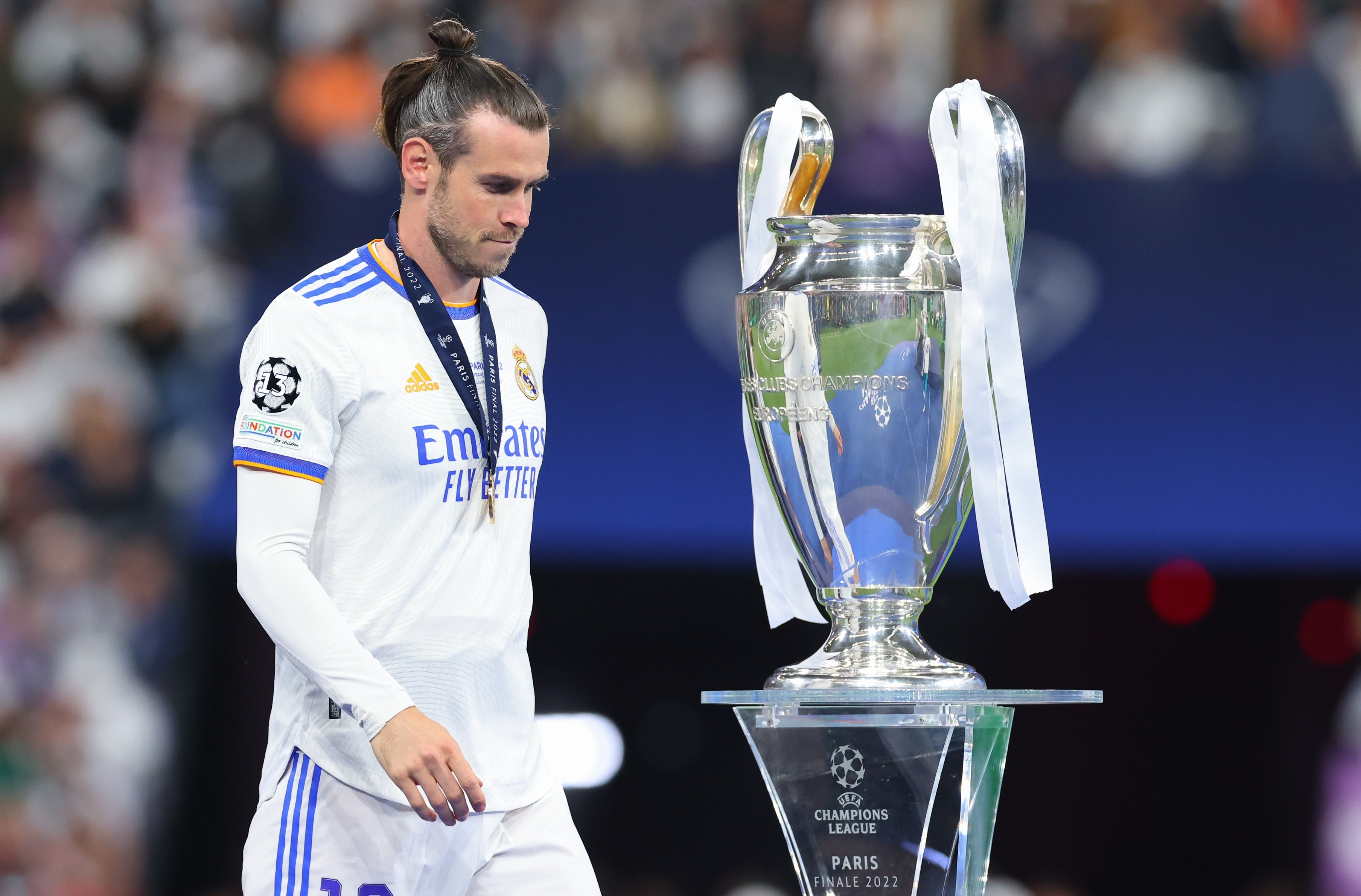 Bale, who won the Champions League five times, has been added to the legends section of the club's website.

The 32-year-old's profile has the headline, 'The unforgettable bicycle kick to clinch La Decimotercera' after his remarkable goal against Liverpool in the 2018 Champions League final.

Bale spent nine seasons at Real following his £86million move from Spurs in 2013.

And during that time he lifted 16 major trophies at the Bernabeu.

Bale had a tough relationship with the Spanish media as well as the club's fans.

Marcelo and Isco have also received the same honour as Bale, who has been heavily linked with Cardiff as he bids to arrive at November's World Cup in peak condition.

BETTING SPECIAL – GET £40 IN FREE BETS FOR ASCOT

When recently asked directly about a switch to the Championship and his hometown club, the star replied: “I can't really say.

“I haven't really looked at everything yet. I have options. I don't have a timescale.

“I know possible destinations but it's something I need to sit down, first and foremost with my family, and then I need to speak with managers and physios and decide what's the best move for me, my family and my kids.”