Home » Sport » BBC TV viewers all saying same thing as Wales clash with Iran at World Cup goes off air… and did they predict result? | The Sun

BBC TV viewers all saying same thing as Wales clash with Iran at World Cup goes off air… and did they predict result? | The Sun

THE BBC'S live feed of Wales vs Iran cut out just before half-time.

Fans watching the crunch World Cup Group B clash were met with a purple error screen and a long, high-pitched beeping noise. 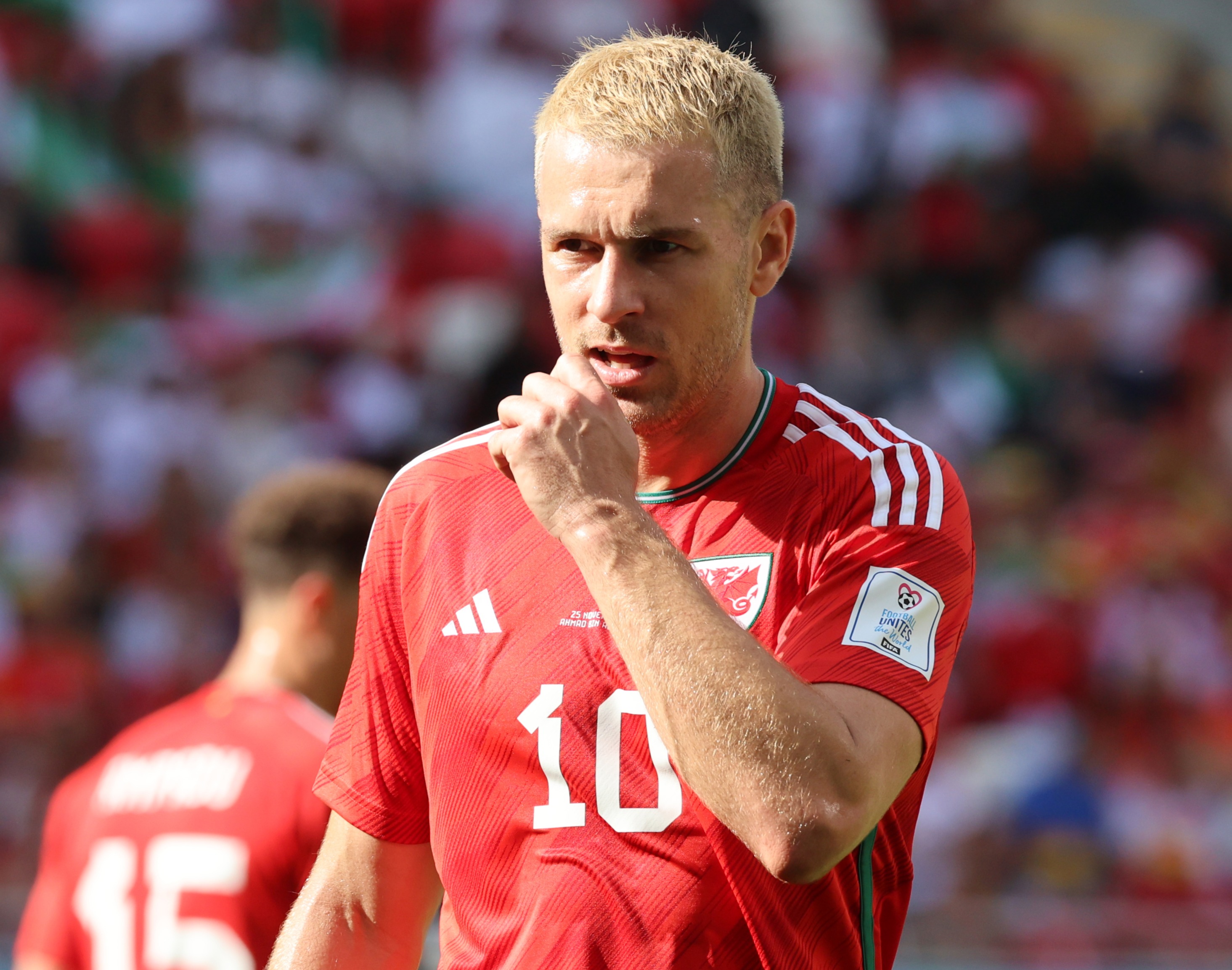 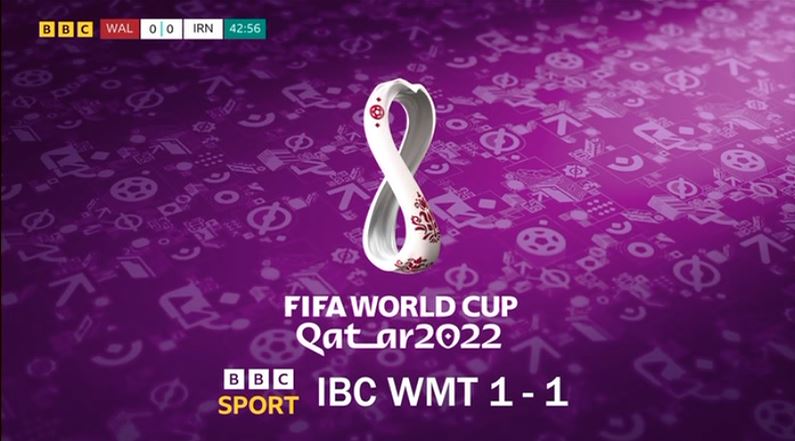 Incredibly, the message displayed the scoreline as 1-1 – despite it being goalless after a drab opening half, with some joking the Beeb had predicted the outcome.

And one fan quipped: "I can’t believe the BBC put a spoiler on the screen WAL 1-1 IRN."

The video from the stadium returned after a few seconds in the 44th minute.

But the audio was still missing for a little while longer – before the sound noise within the ground and then the commentary came back.

There was a brief apology from Steve Wilson on the microphone – and then a reassurance that viewers at home did not miss much action.

It was a half of football with very few chances of note – with Wales only threatening once but Kieffer Moore heading straight at the goalkeeper.

So when the coverage momentarily paused, viewers were not too gutted – although the bizarre noise caused some alarm and concern.

One said: "BBC censoring the Wales game because it’s c**p."

Another wrote: "BBC trying to shut off the Wales game!"

A third added: "Thanks BBC for letting us hear some alien communication for a few seconds during the Wales and Iran game."

And a final user commented: "BBC just went down to a test screen for about ten seconds in the Wales game and I almost s*** myself."