BRAZILIAN legend Ronaldo is set to become a father for a fifth time… despite having a vasectomy in 2010.

The ex-striker's partner Celina Locks announced the news to her 245,000 Instagram followers on Sunday. 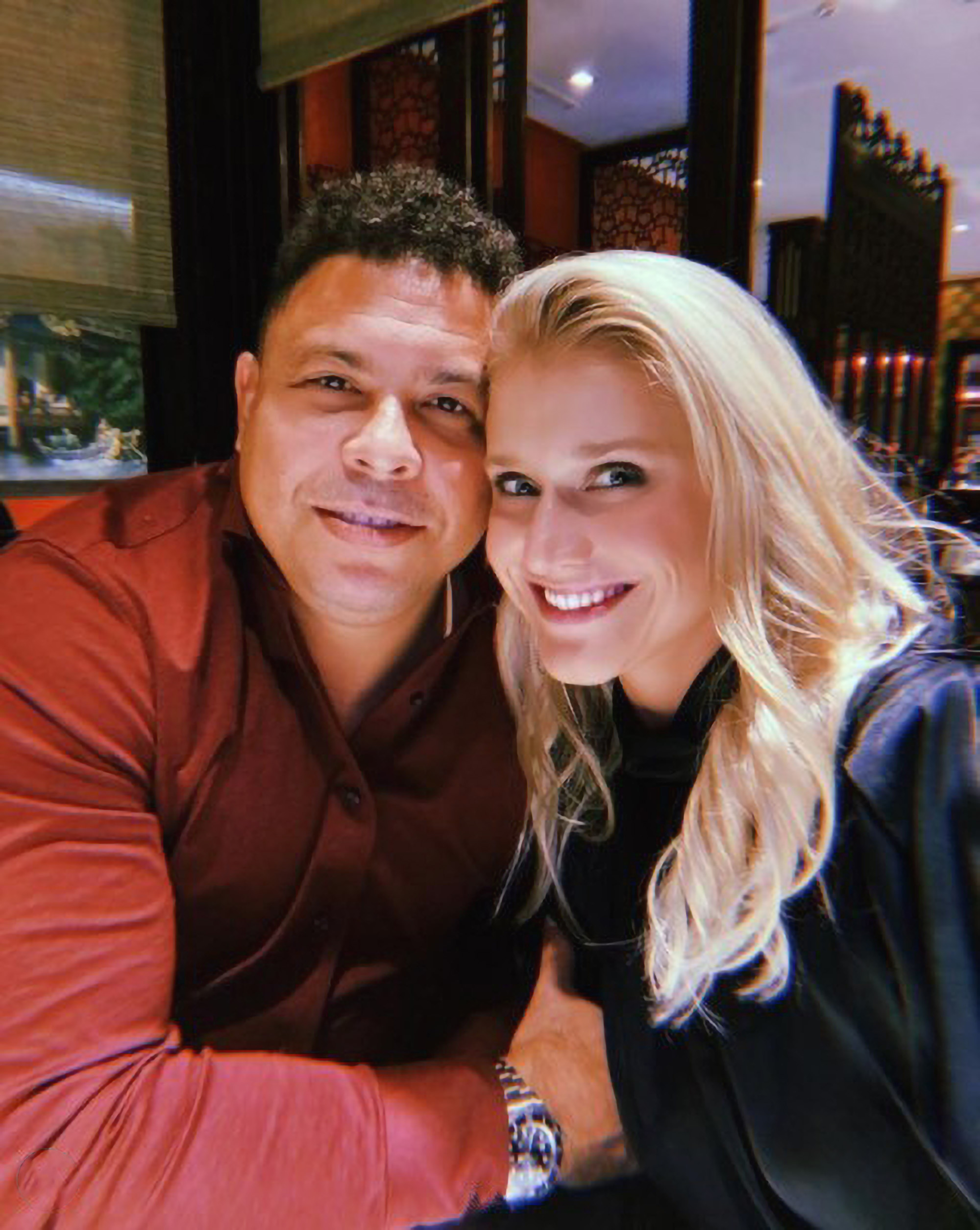 She wrote: "No words to describe this moment! A new phase of my life is beginning. And with it comes great responsibility.

"Throughout my 30 years, I always caught myself wondering if one day this moment would come. And now, here I am, with this immense happiness inside me!"

Ronaldo, 44, and his other half have lived in the Spanish capital, Madrid, since 2015 where he also carries out the role of club president for the Spanish top-flight club Real Valladolid.

Ronaldo had his first child with ex-wife and former Brazilian footballer Milene Domingues.

After their marriage of four years ended, he wedded Maria Beatriz Antony and the couple had two daughters both called Maria.

In December 2010, the ex-Real Madrid man took a paternity test and was confirmed to be the father of Alexander following a fling with waitress Michele Umezu.

After the confirmation of his fourth child, Ronaldo revealed he had a vasectomy after deciding to 'close the factory.'

But he later told the Financial Times that he could still make 'a football team' because he had sperm frozen. 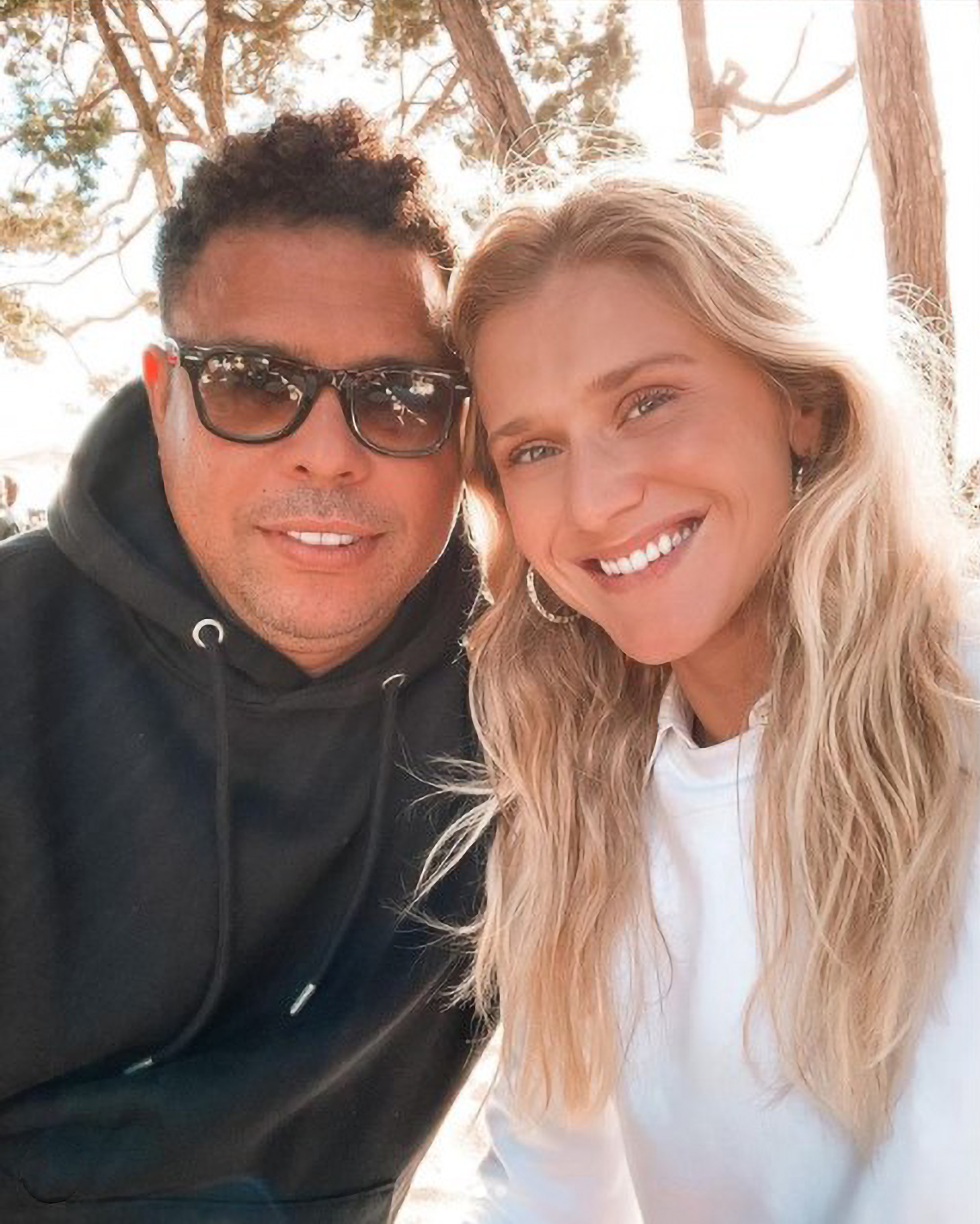 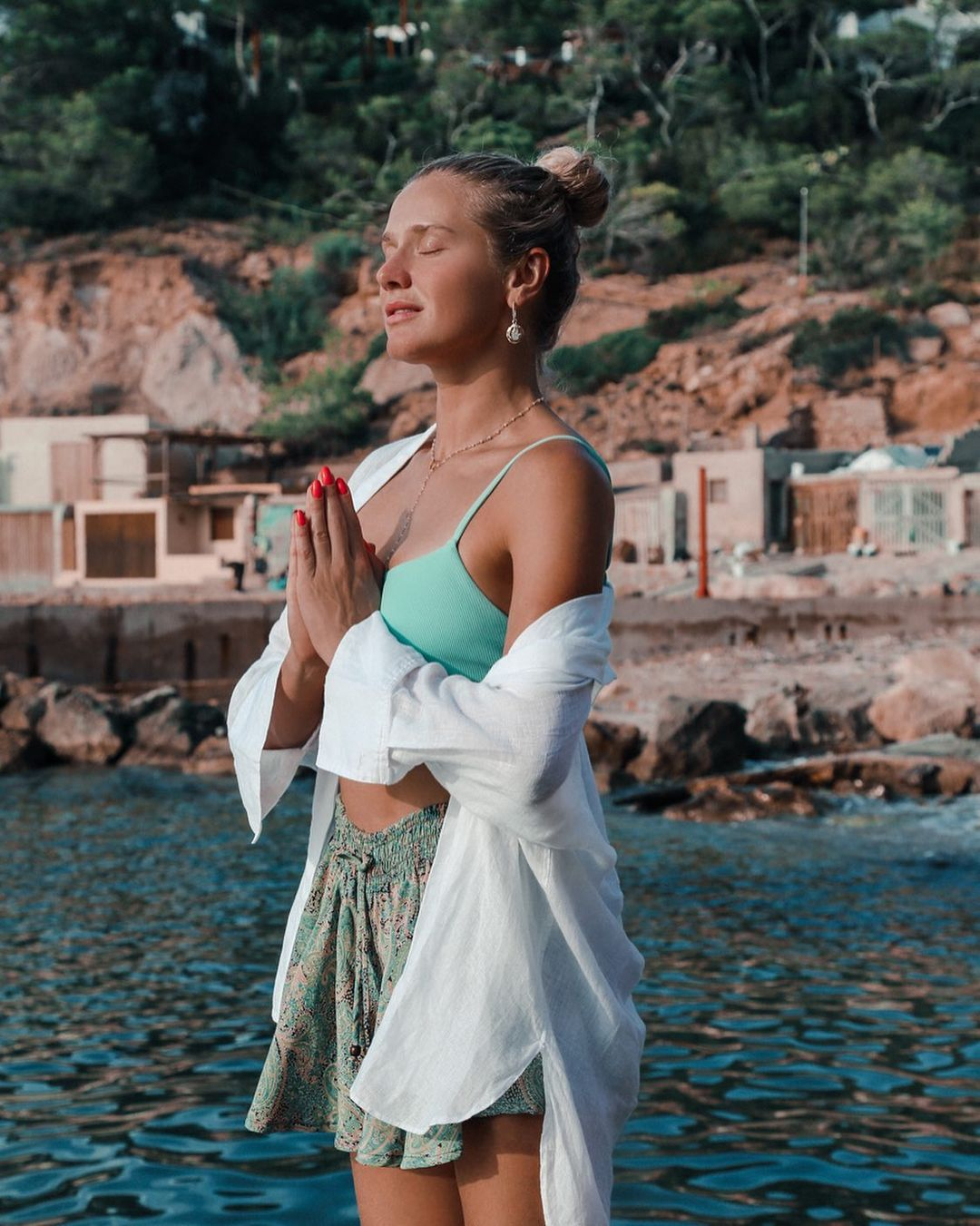 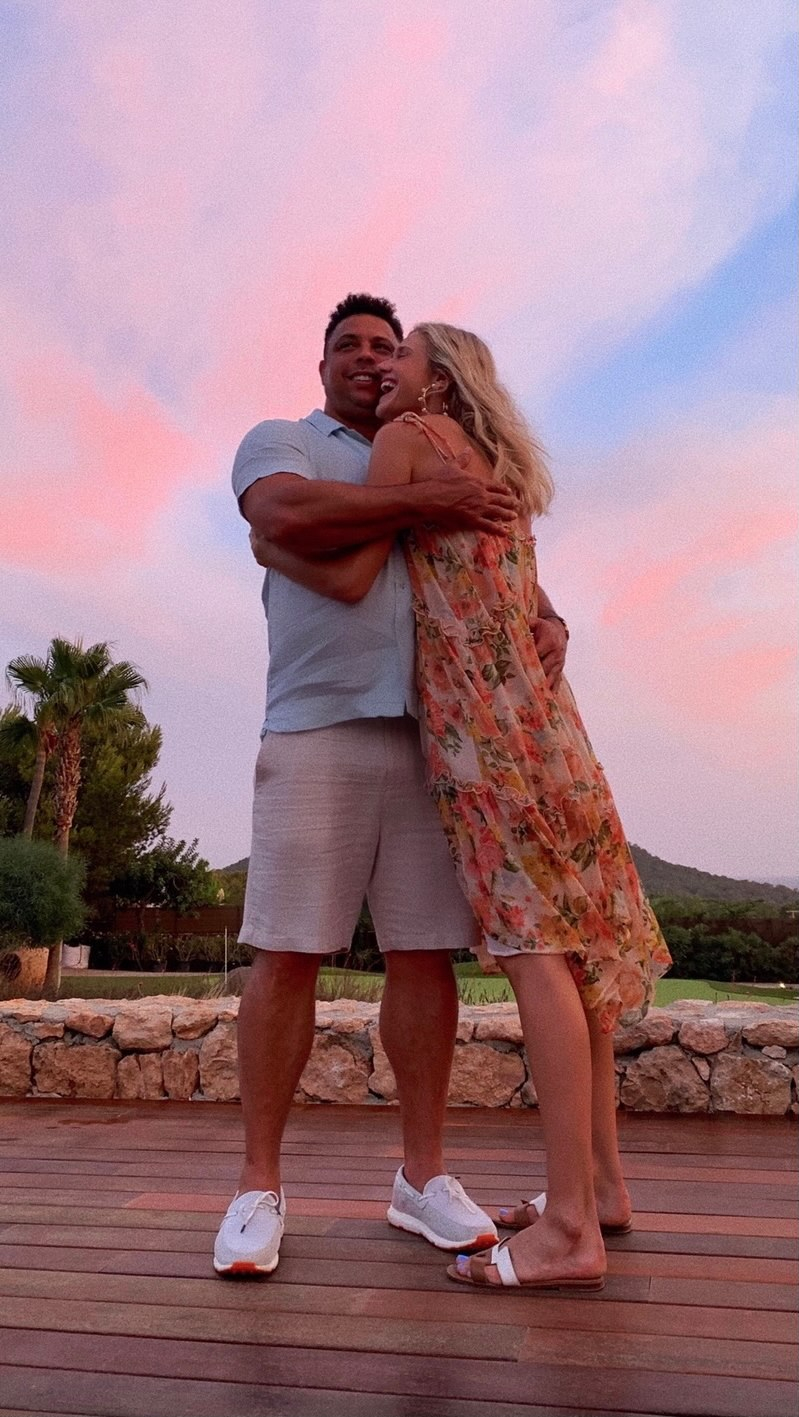 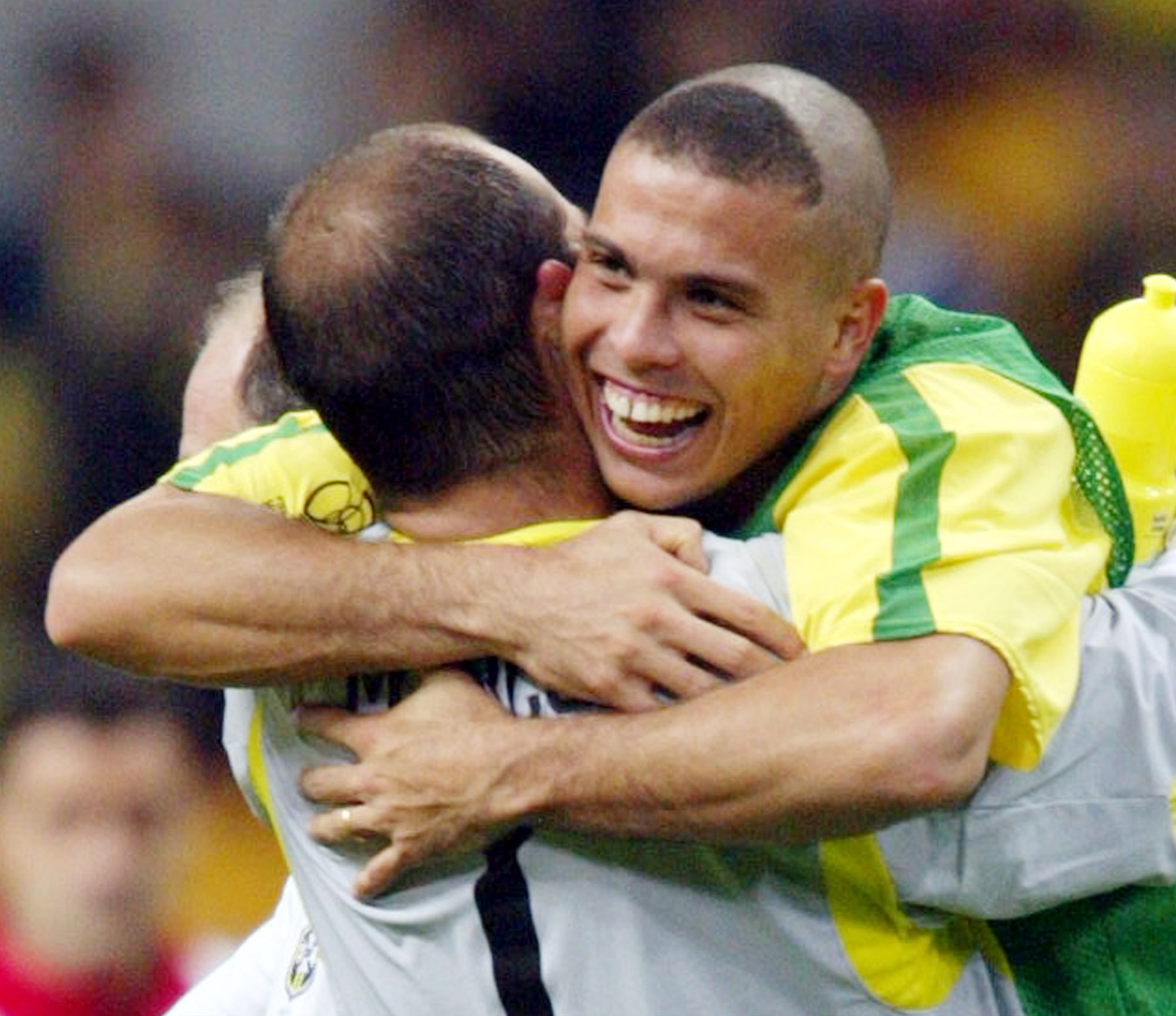 Ronaldo played for Cruzeiro, PSV, Barcelona, Inter Milan, Real Madrid, Milan and Corinthians during his decorated career that spanned from 1993 to 2011.

He won the World Cup on two occasions and also won the Ballon d'Or in 1997 and again five years later.

Ronaldo is widely regarded as one of the greatest forwards of all time.