The former heavyweight fought Ali just days after England had won the World Cup at Wembley, but was beaten in the third round. 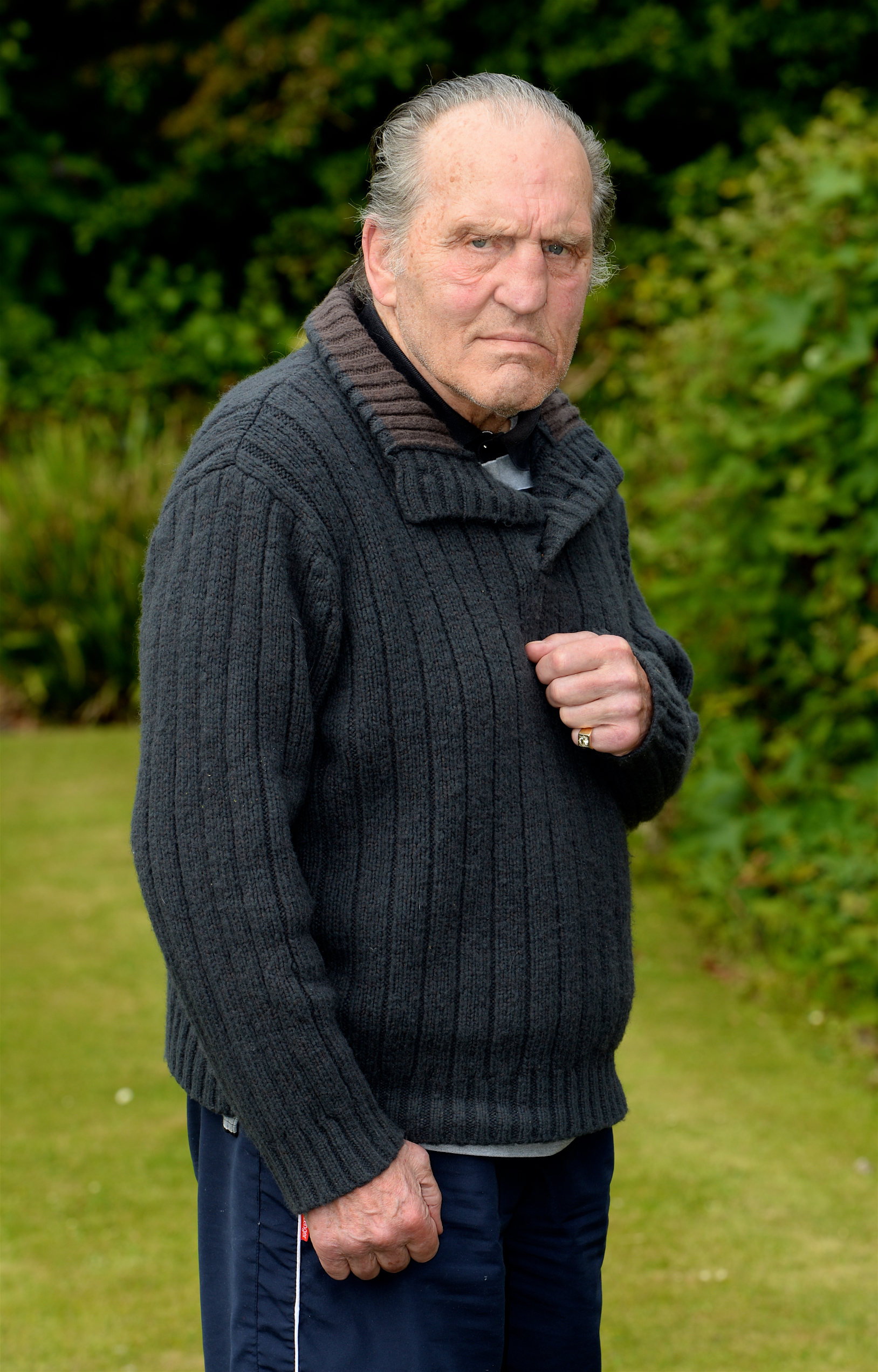 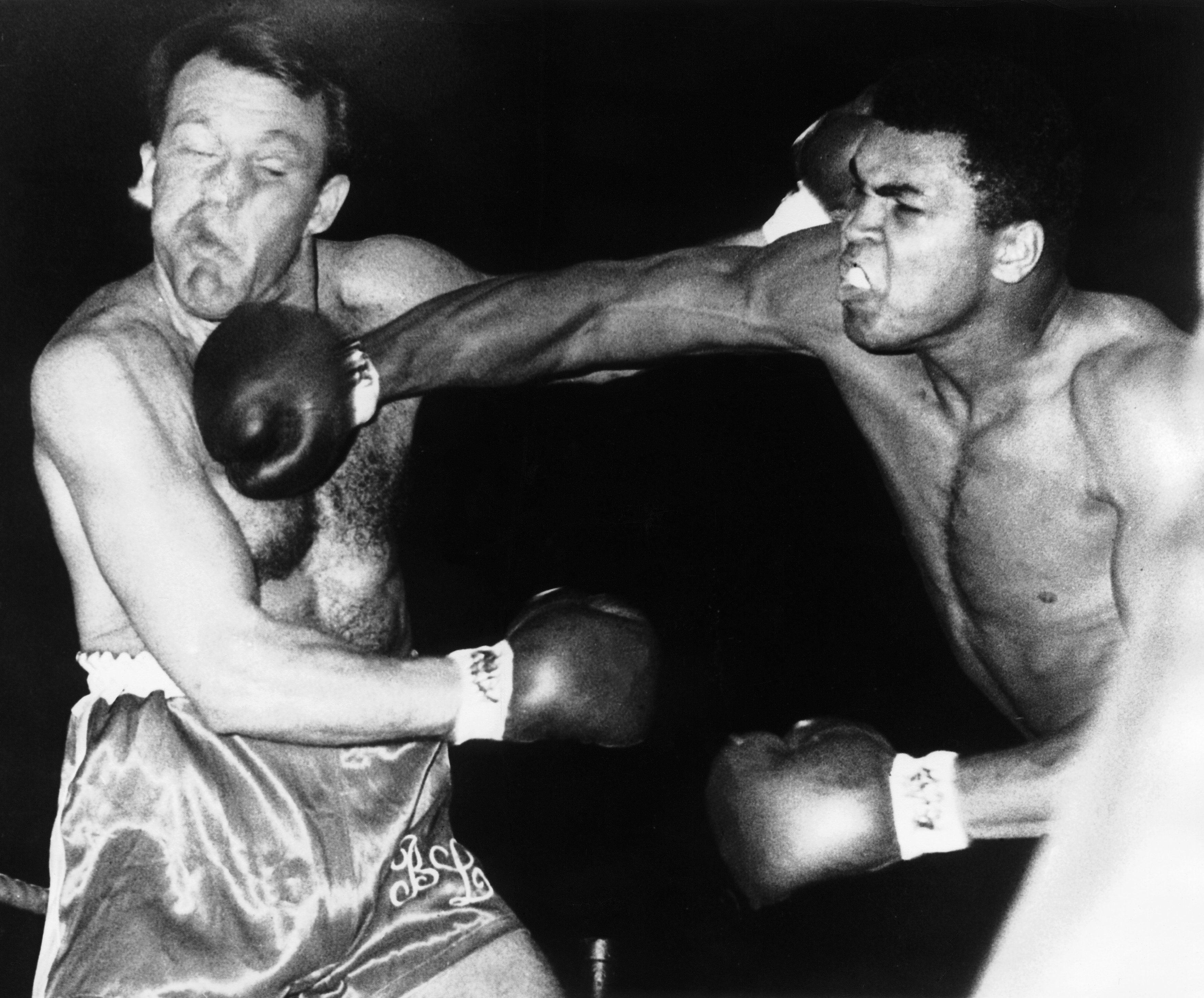 London, known as 'The Blackpool Rock' during his career, also has memorable fights against Henry Cooper and Floyd Paterson.

London was encouraged to start boxing while doing national service with the RAF, after an officer found out about his famous dad.

The Englishman finished his career with 36 wins, 20 losses and one draw, fighting for the world title twice.

Firstly against Paterson, taking the American into round 11 in 1959, before facing Ali seven years later.

Among those to pay tribute to London was Brian Rose, also from Blackpool, who like his hero challenged for the world title in 2014.

Rose, 36, told Blackpool Gazette: “My thoughts and wishes go out to his family as well.

"It must be so sad for them because he will have made a massive impact in their lives. He was so well liked in the town and he was still out and about.

"I remember seeing him not so long ago walking around the park. He just never stopped.

“It’s a shame Blackpool has lost him.”

London had a trilogy of bouts against Cooper – who also lost to Ali – but was beaten in all three.

He was also famously involved in the infamous 1960 'Brawl in Porthcawl' – a post-fight punch-up with Dick Richardson.

After a storied 58-fight career, which included winning British and Commonwealth titles, London retired in 1970.

In retirement, London was a renowned fitness fanatic said to have run up to 12 miles a day.

He went on to become a businessman in Blackpool, owning several nightclubs, and even struck up a friendship with England icon Bobby Moore.