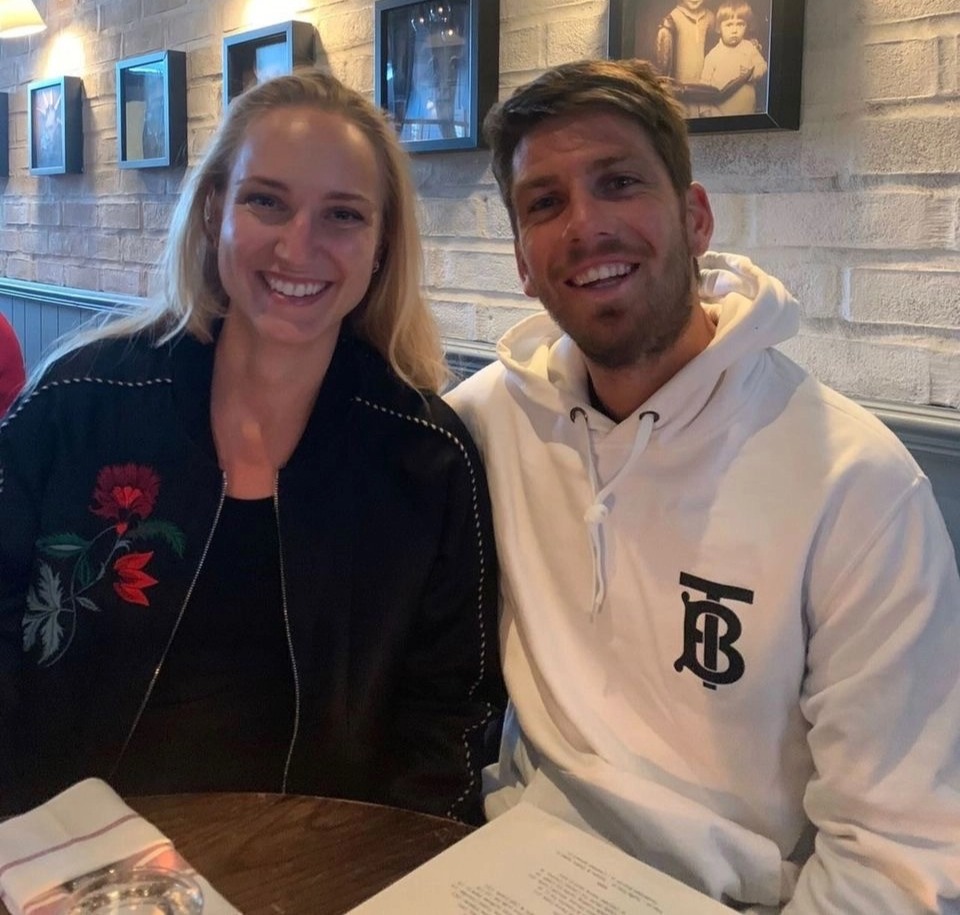 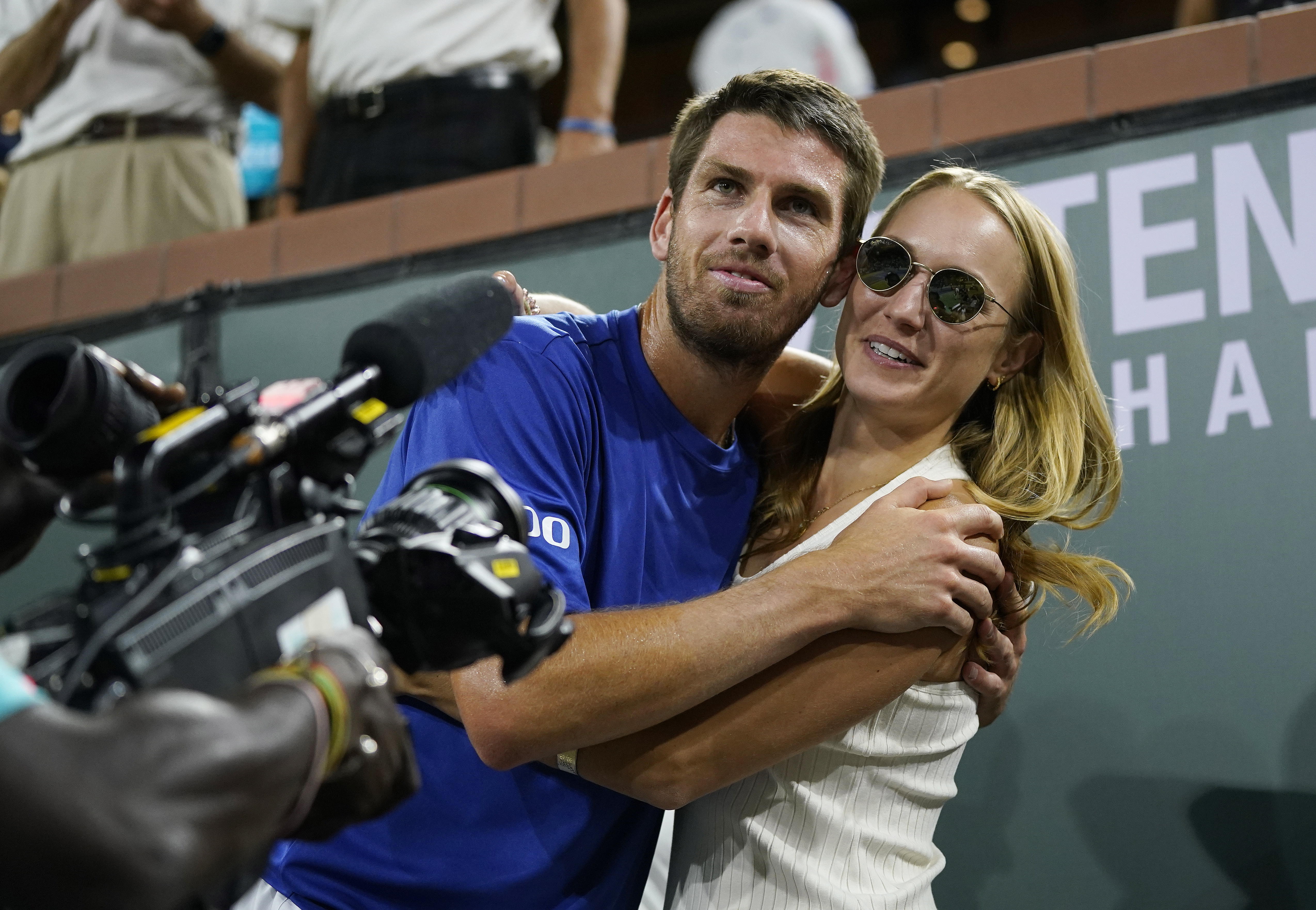 The pair first met in the summer of 2019 and in October that year Louise lost her job after her employer went bankrupt.

Initially Louise "just wasn't interested" in Norrie because he was always away travelling, but his "persistence" made her reconsider.

But when Norrie heard Louise had lost her job he invited her to watch him in action in Vienna – where she had a "wonderful time".

And she credits being laid off as the reason the couple were able to build a relationship.

Louise told PA news agency: "When he asked me (to go to Vienna), I thought: 'I guess this guy doesn't live a normal life, and it's not like I can meet (him) down the street and go to dinner together.'

"So I went on this trip and was only supposed to be in Vienna for five days, and things just went really well. 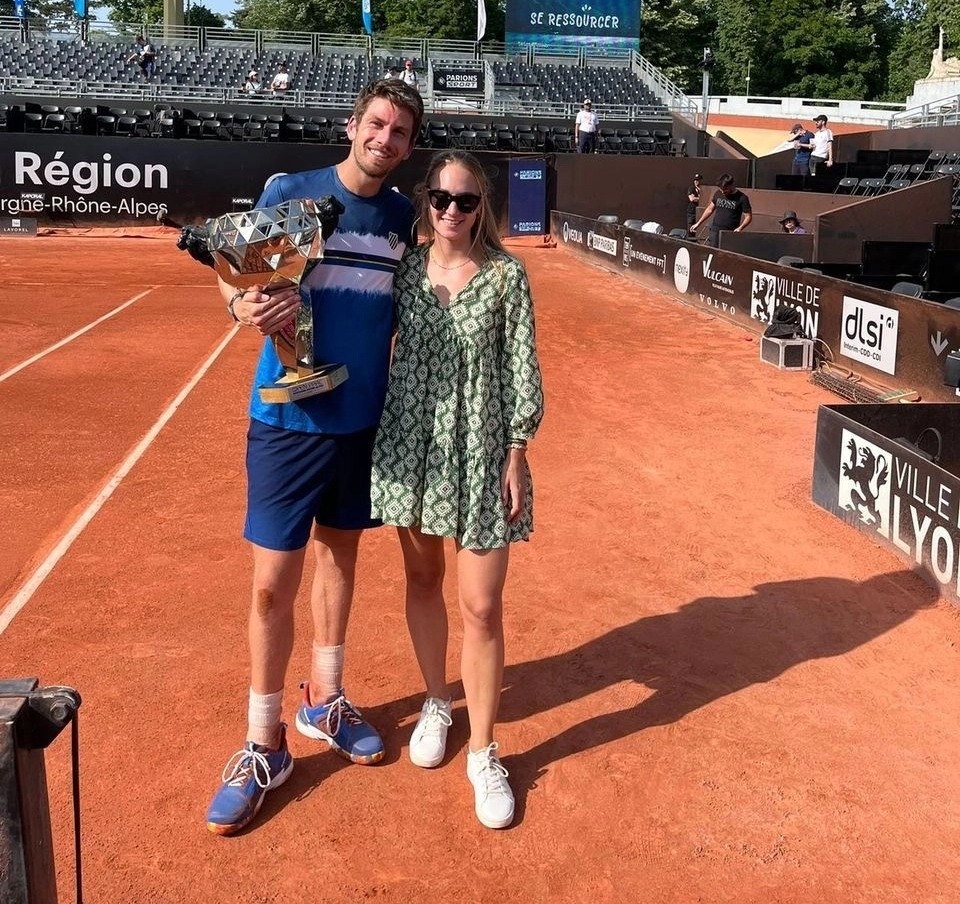 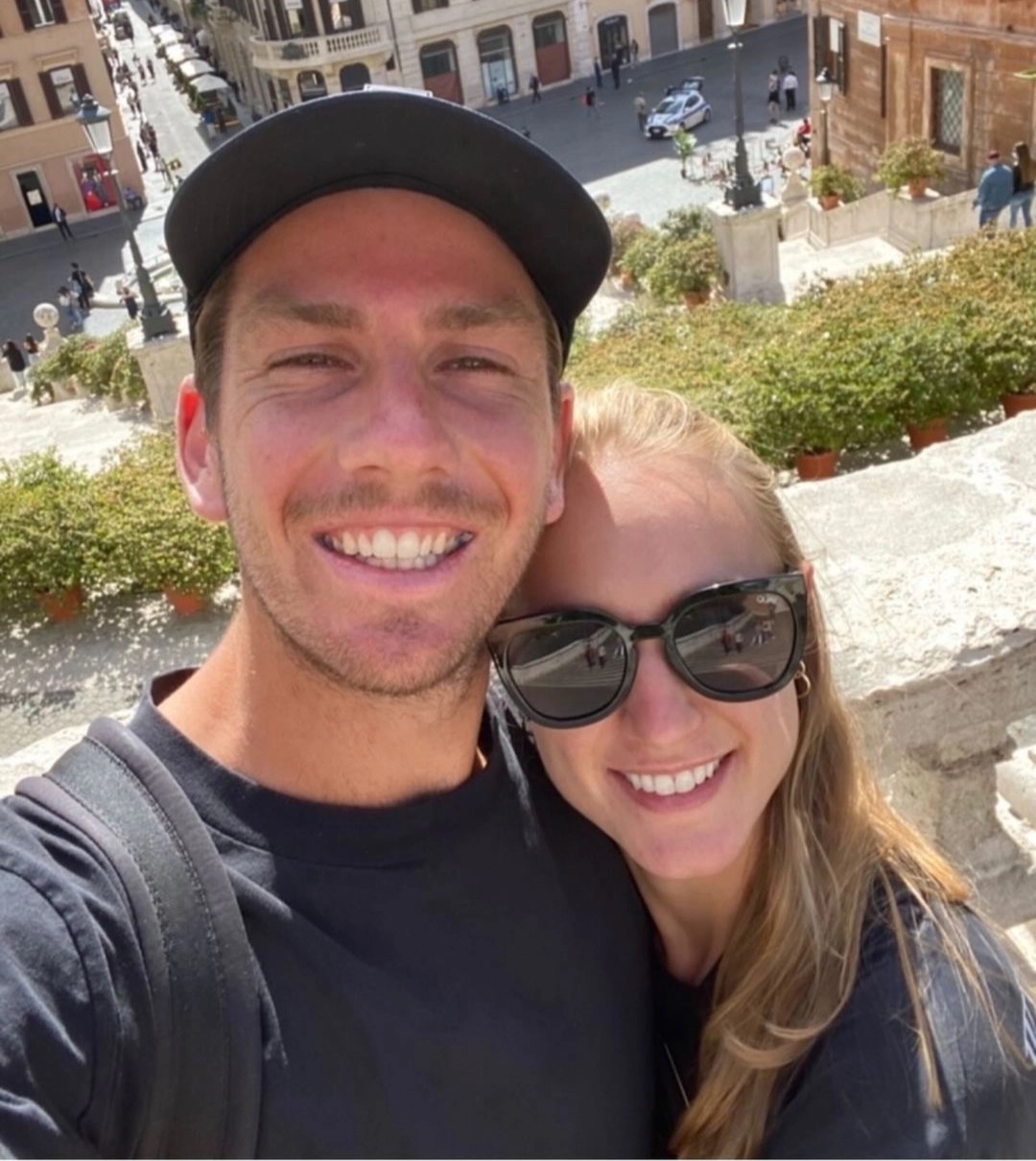 "I had a wonderful time with him.

"In some weird way, I was like: 'Thank God I got laid off when I did', because we were able to build the foundation of our relationship before Covid hit."

Since losing her job in 2019 Louise has now founded a homeware and fashion accessory shop called Studio Virgo.

But she still makes sure she is there to cheer on Norrie when he is in action and loves "travelling the world" with the Johannesburg-born Brit.

Louise was in the stands for Norrie's epic Centre Court win over David Goffin on Tuesday and broke down in tears after the five set thriller.

Speaking about the match, she said: "It was surreal. When your significant other is crying in front of you – like choking up – how could I keep a dry eye? 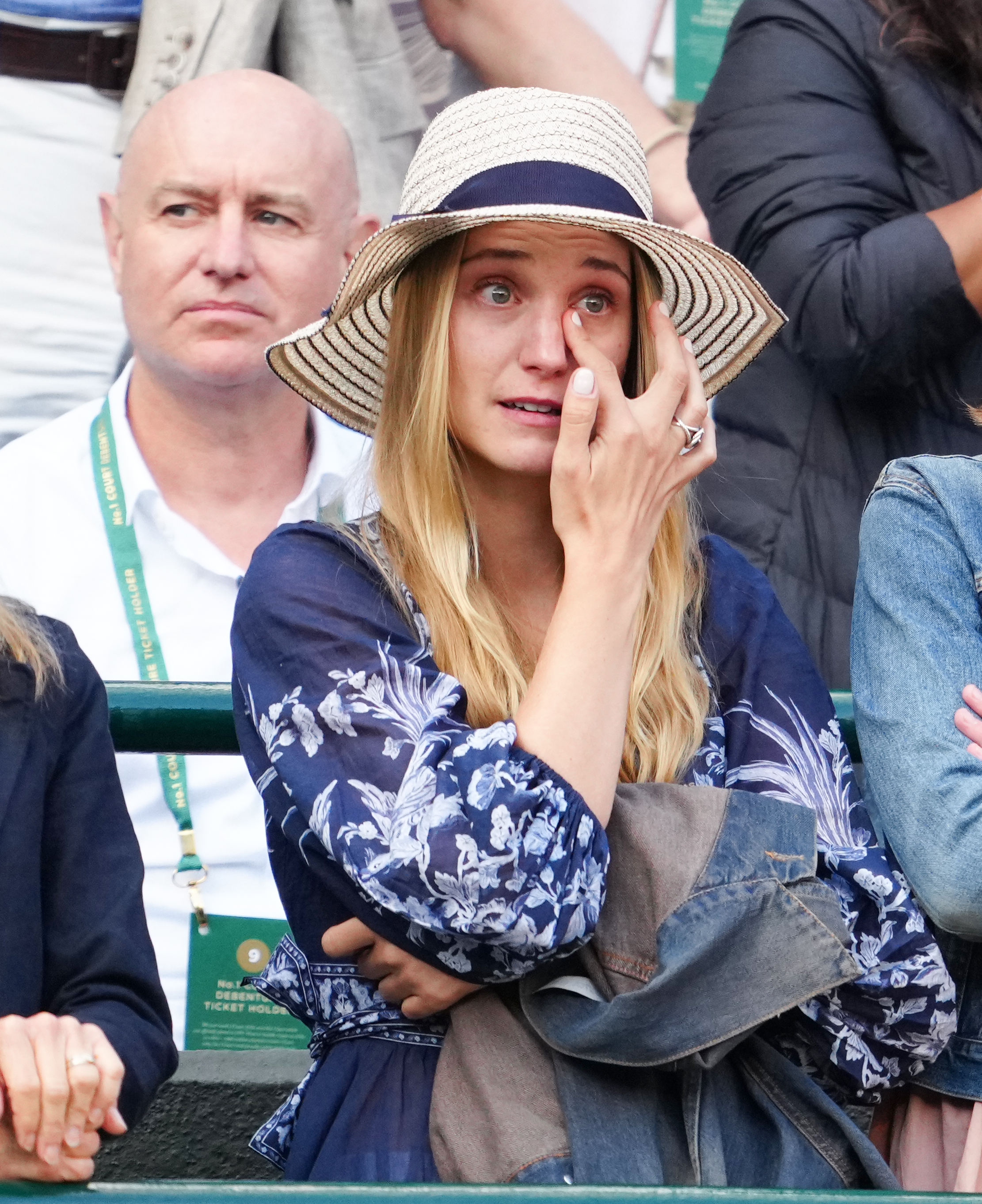 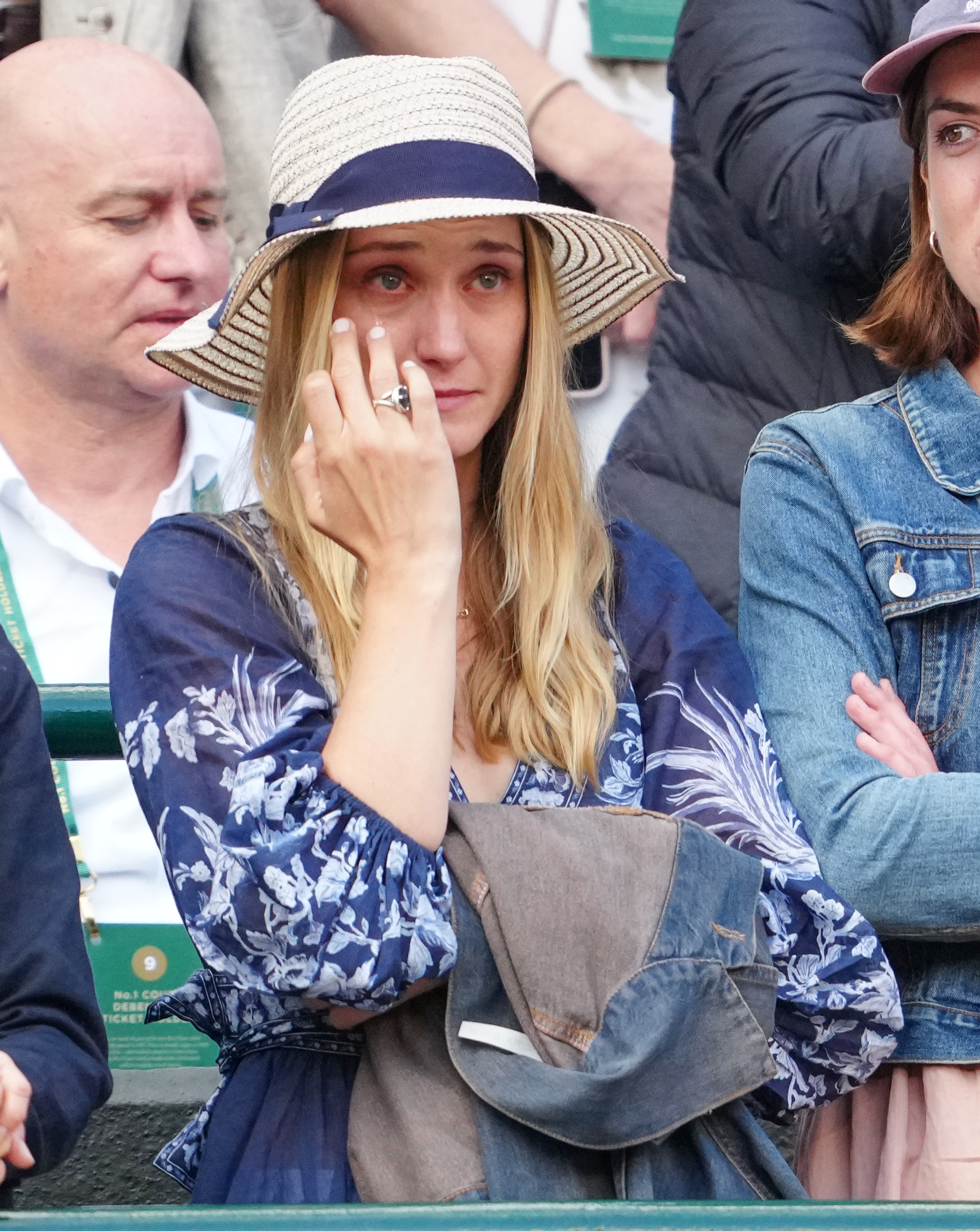 "Back then I didn't know it was going to transpire, and just watching his hard work pay off has been insane."

She is friends with some of the men's partners but admitted it's "difficult" when their significant others have to go head-to-head.

Louise confessed: "It's difficult because these girls are so nice, and then our boyfriends have to play against each other," she said.

"But for the most part, everyone has been really nice, really supportive – good camaraderie. 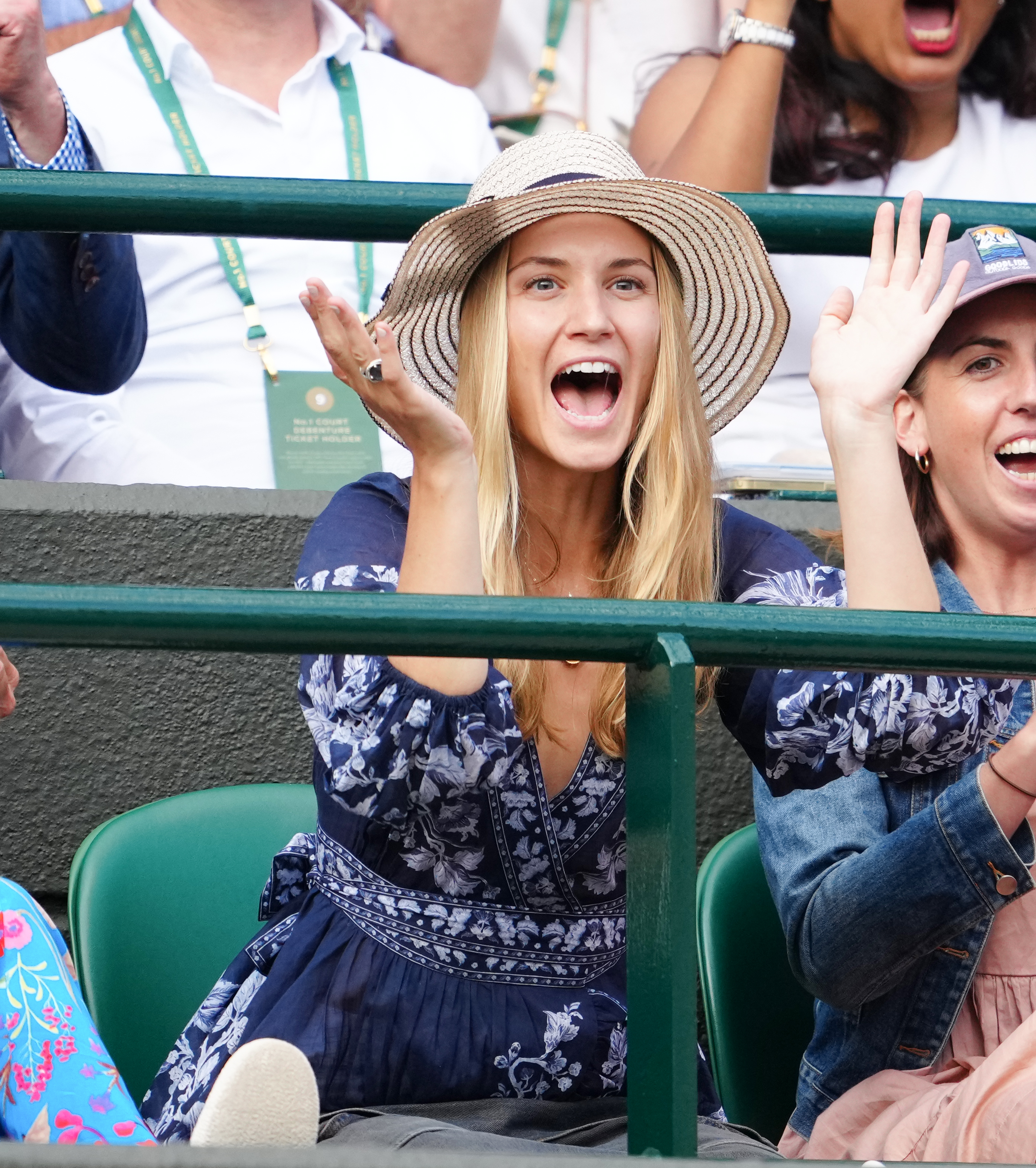 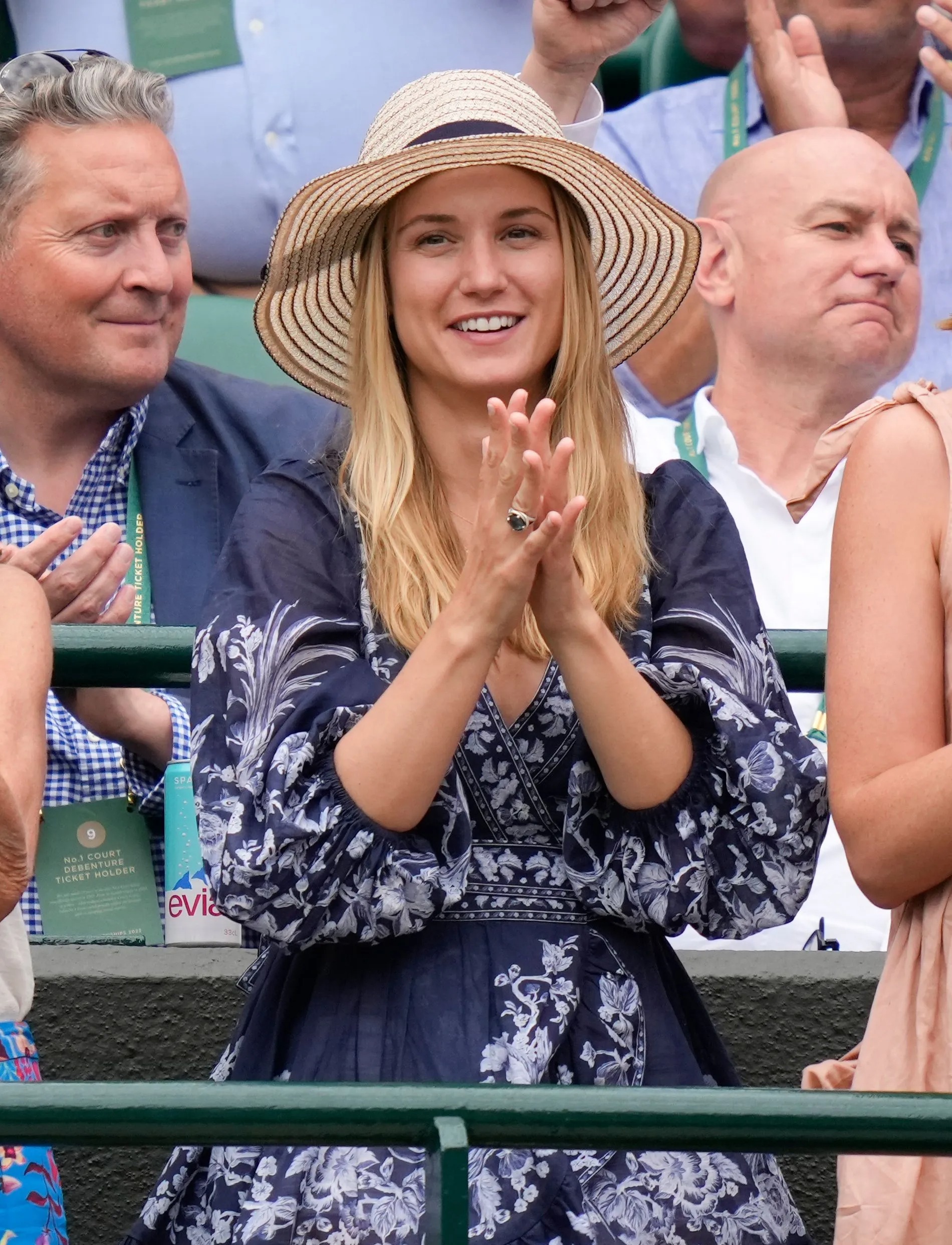 Norrie has shot to stardom with his run to the Wimbledon semis, but Louise insists the couple are keen to stay out of the limelight.

She said: "For the most part he and I try to keep our personal lives private.

"For both of us, trying to maintain a sense of normalcy is something we definitely agree on."

All that is standing in Norrie's way of a place in the Wimbledon final is Novak Djokovic.

And while the world No1 is heavy favourite for tomorrow's semi-final clash in SW19, Louise is confident Norrie can come out on top.

She concluded: "It's definitely going to be a tough match. But I know he can do it." 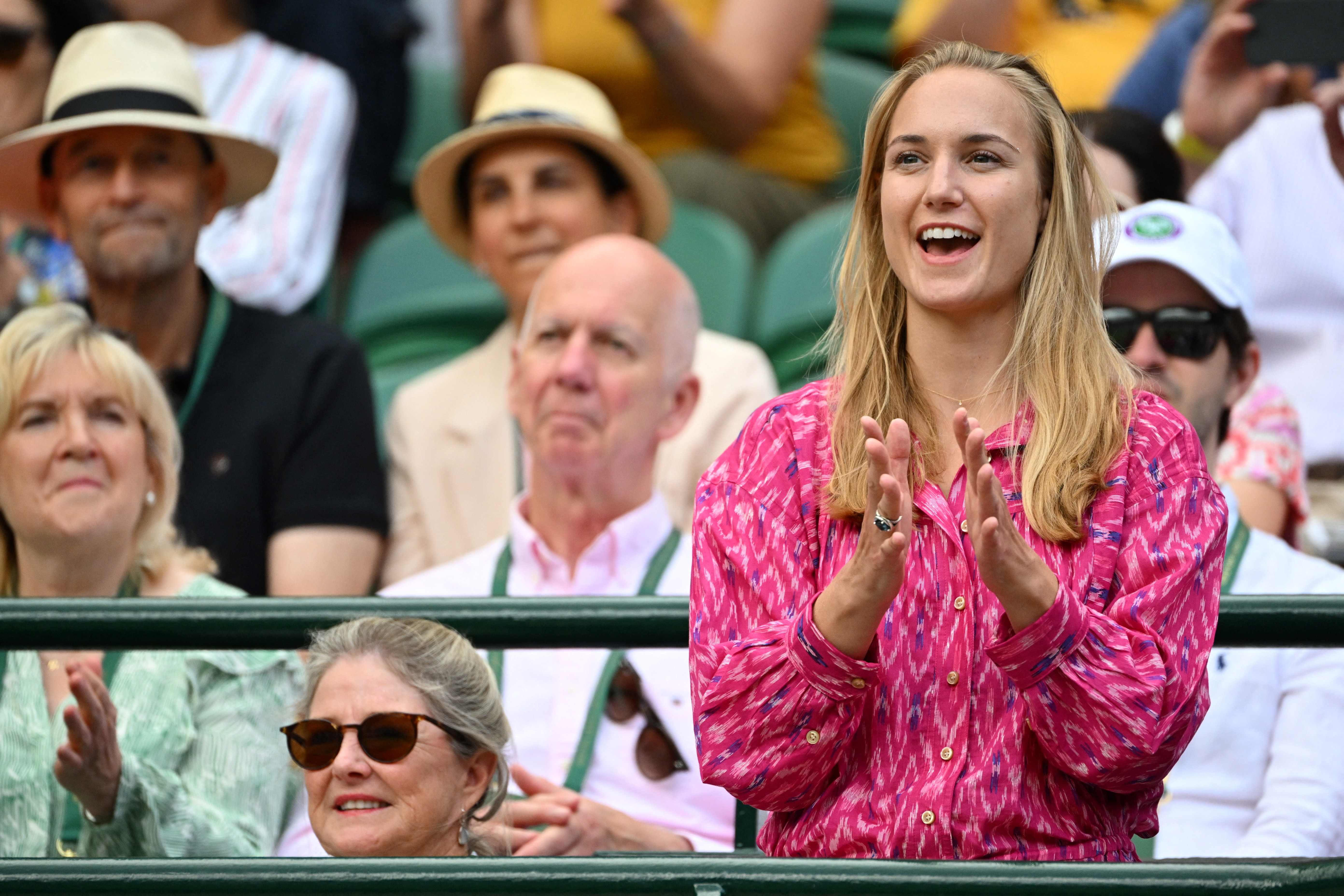 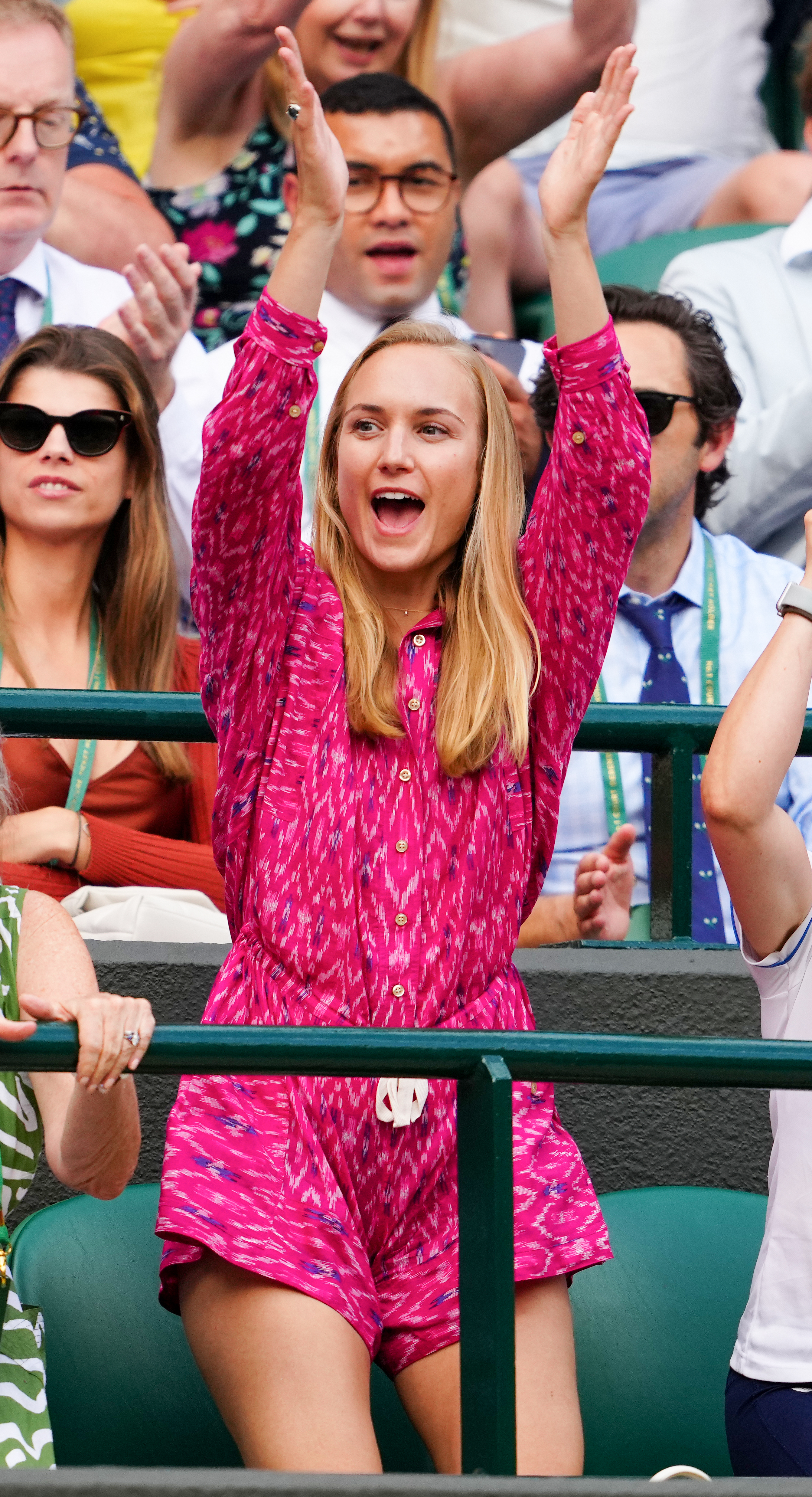