WALES have continued their perfect record of getting out the group stage at tournaments.

A 1-0 loss to Italy confirmed that the Dragons will be playing in the last 16. 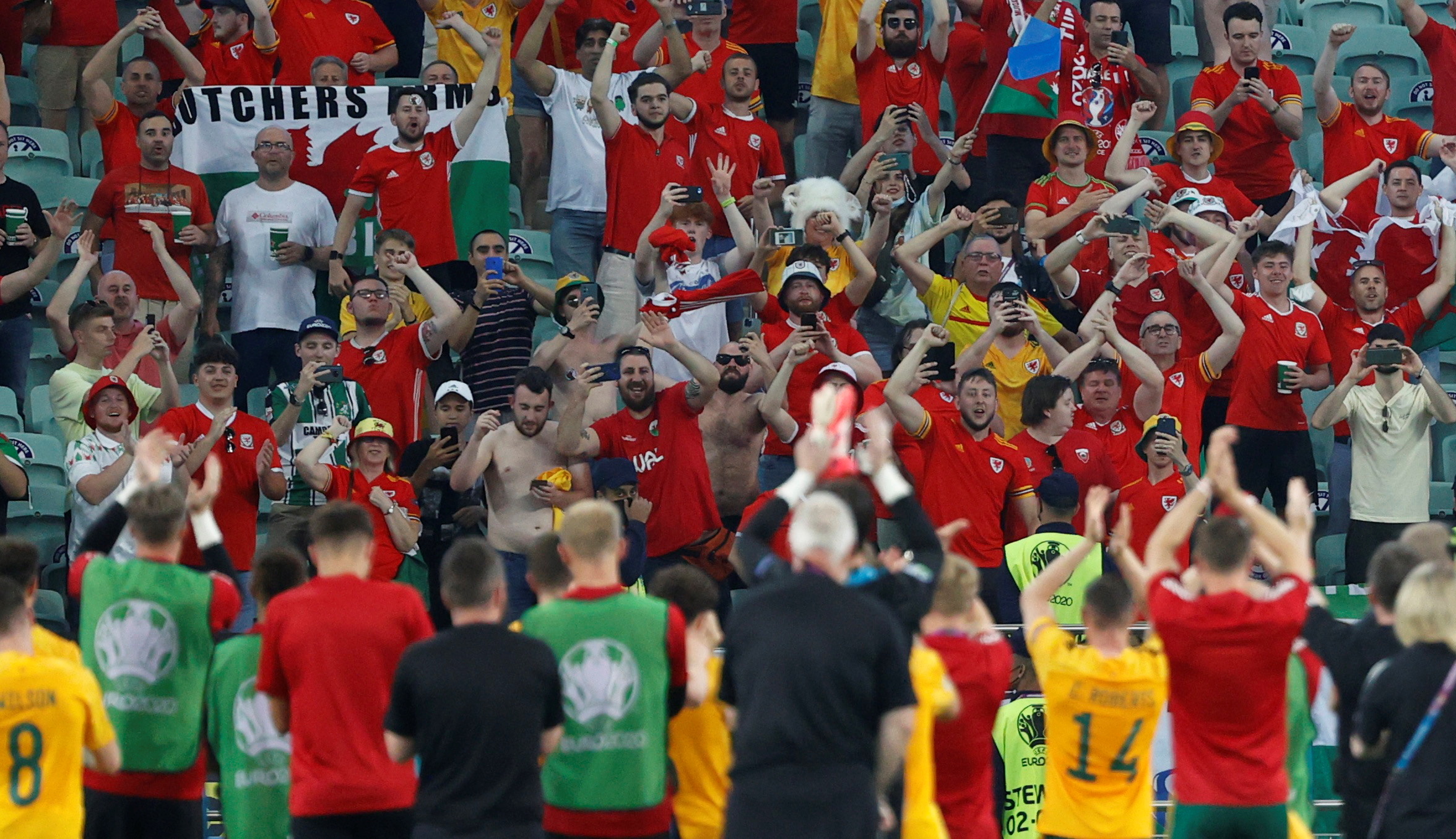 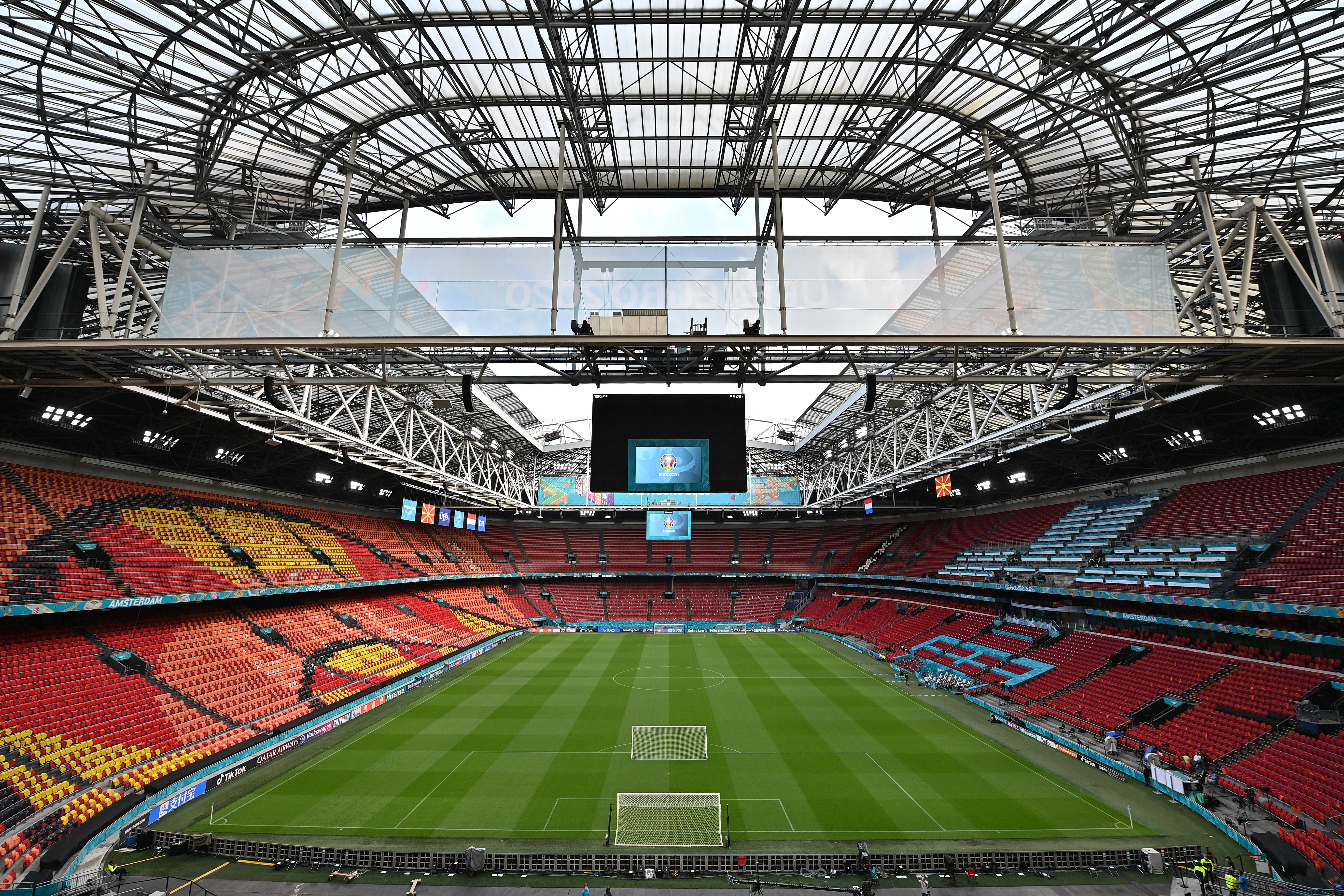 And it's Amsterdam up next with everyone's second team Denmark waiting in the wings.

Here's all Wales fans need to know about travelling to the game.

Can Wales fans travel to Amsterdam?

Fans from Wales are NOT allowed to travel to the Euro 2020 last 16 game in Amsterdam.

This has nothing to do with the UK amber list restrictions on non-essential travel, which are guidelines rather than law.

Rather, the Dutch government has banned all non-essential travel from the UK to the Netherlands for non-residents, due to the coronavirus pandemic.

And Uefa has confirmed that there are no exemptions to this policy for Euro 2020 ticket holders.

During the first Euro 2020 game in Amsterdam between Holland and Ukraine, ITV reported that Ukraine fans were stopped at Kiev airport and prevented from boarding flights to attend the game.

Is there any way Wales fans can attend the game in Amsterdam?

Yes. Wales fans who were in Rome for the game against Italy will be able to travel to Amsterdam for the last 16 game as they are arriving in the Netherlands from a "safe" country within the EU.

The Dutch government website says: "If you are coming from a country where the risk of contracting COVID-19 is low (a safe country) you do not need to show a negative test result.

"You are also not required to self-quarantine when you arrive in the Netherlands."

The Dutch government guidance does not state that prior travel to "unsafe" third countries (such as the UK and Azerbaijan) will prevent you entering the Netherlands but do make extra certain you are aware of all the local rules before travelling.

Wales fans travelling from any of the following countries will also be allowed to attend the match:

Do Wales fans have to quarantine on return from Amsterdam?

The Netherlands is currently on the UK amber list.

That means unless the country is moved to the green list in this week's review of the traffic light system, Wales fans will have to self-isolate for ten days on their return to the UK.

Wales fans will also have to take a lateral flow test before boarding the plane.

And before they fly, they will have to book PCR tests for Day 2 and Day 8 after landing.

If you want to end quarantine on Day 7, you can take a further PCR test on Day 5 as part of the Test to Release scheme, but you will still have to take the Day 2 and Day 8 tests.