CRISTIANO RONALDO’S angrily-discarded captain’s armband is up for auction to raise money for a sick child in Serbia.

Little Gavril Djurdjevic, who is just six months old and from the city of Kragujevac, suffers from spinal muscular atrophy. 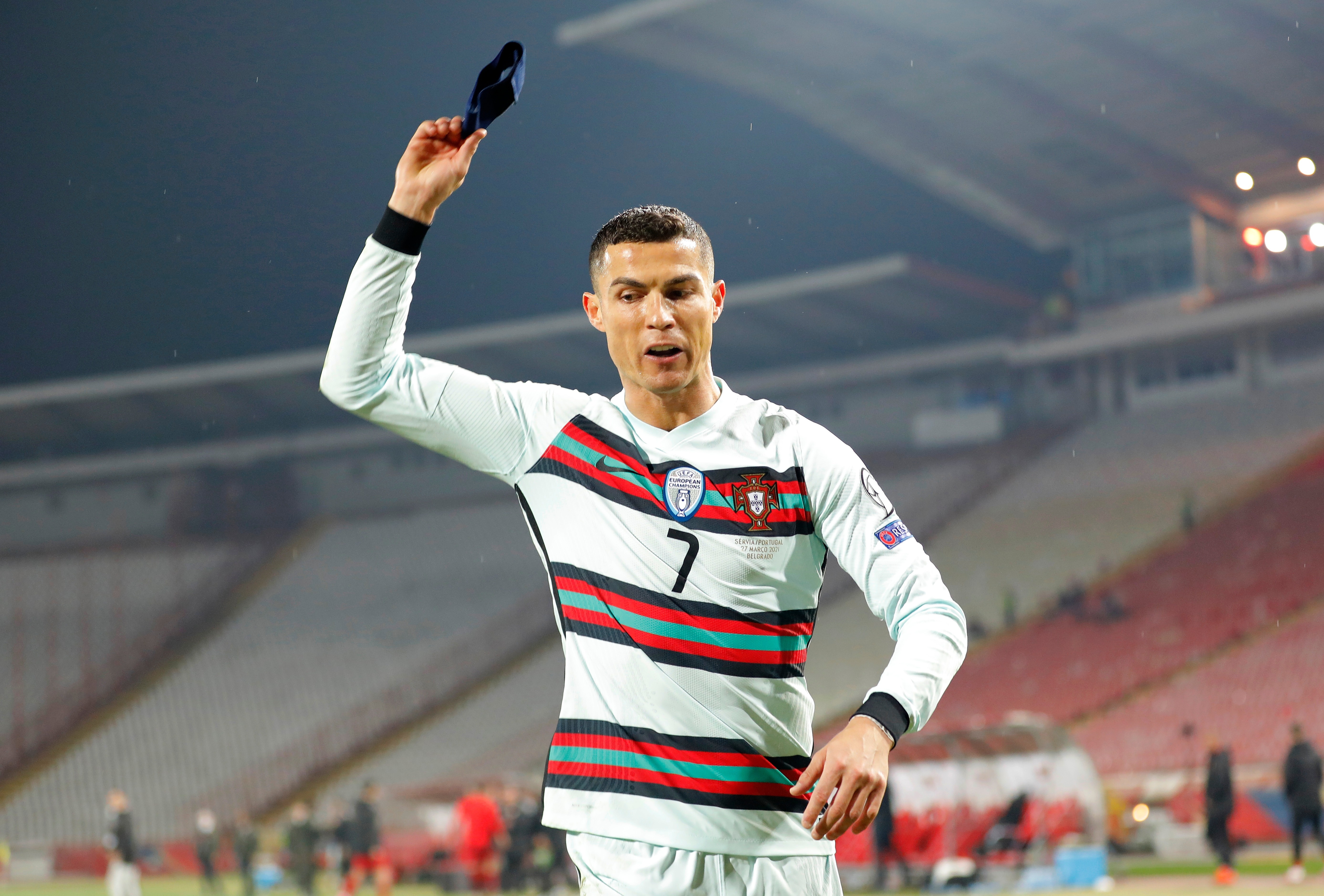 Humanitarian organisation Together for Life hopes to raise €2.5million (around £2.1m) needed for his treatment.

And they are now selling Ronaldo’s Portugal armband to the highest bidder over the next three days in an online auction to help reach that target.

It was taken from the pitch of Belgrade’s Rajko Mitic stadium by a worker, who donated it to Together for Life and baby Gavril, after Portugal’s 2-2 World Cup qualifier against Serbia on Saturday.

The charity auction marks an incredible twist to the tale.

The Juventus star had thrown the armband to the ground in anger after having a late winner controversially not given.

Ronnie, 36, appeared to put the ball over the line with just seconds on the clock to make it 3-2 to Portugal.

Serbia skipper Stefan Mitrovic pulled off a desperate clearance to prevent the ball from hitting the back of the net.

But the linesman, who was unable to call upon goal-line technology, did not raise his flag to confirm it had gone in.

That led to a furious outburst from Ronaldo, who was adamant the ball had crossed the line. 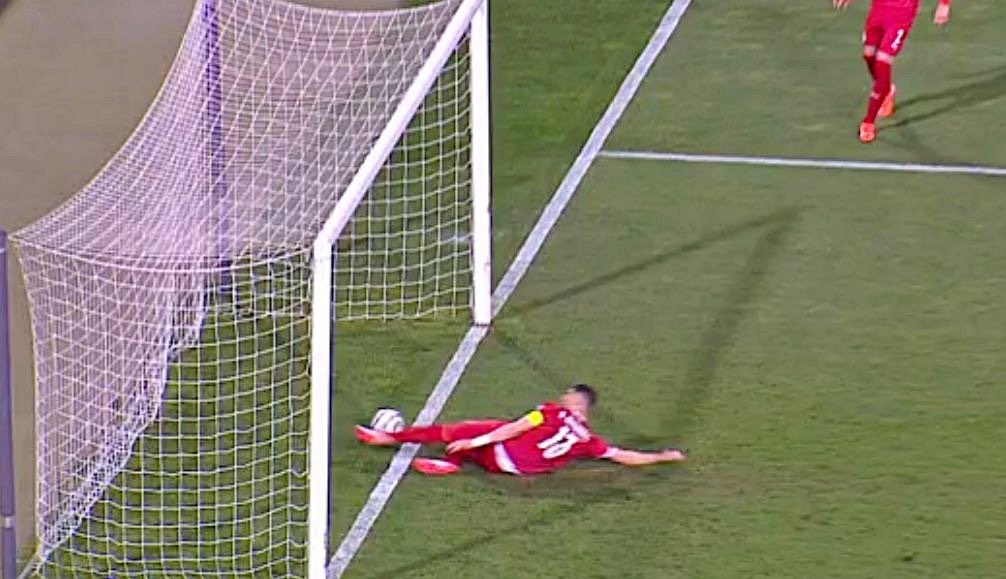 He marched over to the linesman to argue his case but his protest fell on deaf ears as the whistle blew for a 2-2 result.

Replays showed Ronaldo had every reason to be dismayed, with multiple angles showing the ball was over the line.

The referee promptly booked a raging Ronaldo, who walked off the field waving his arms in disbelief before ripping off his captain’s armband and launching it to the floor.

Ronaldo was unapologetic after the final whistle, writing on social media: “Being captain of the Portugal team is one of the greatest privileges of my life.

“I always give and will give everything for my country, that will never change.

“But there are difficult times to deal with, especially when we feel that an entire nation is being harmed.

“Lift your head and face the next challenge now! Strength, Portugal.”

The official who denied Ronaldo a winning goal has since admitted he is ‘embarrassed’ by his decision, and apologised for the blunder.

However, Ronnie’s actions have also been labelled ‘unacceptable’ and ‘setting a bad example’ to kids who idolise him.

And there’s also the risk of a Fifa sanction if they deem Ronaldo’s behaviour to be ‘offensive or violent conduct’.