ARSENAL and Tottenham were kept APART in the Carabao Cup semi-final draw.

The Gunners were drawn to host Liverpool, with Tottenham travelling to take on Chelsea. 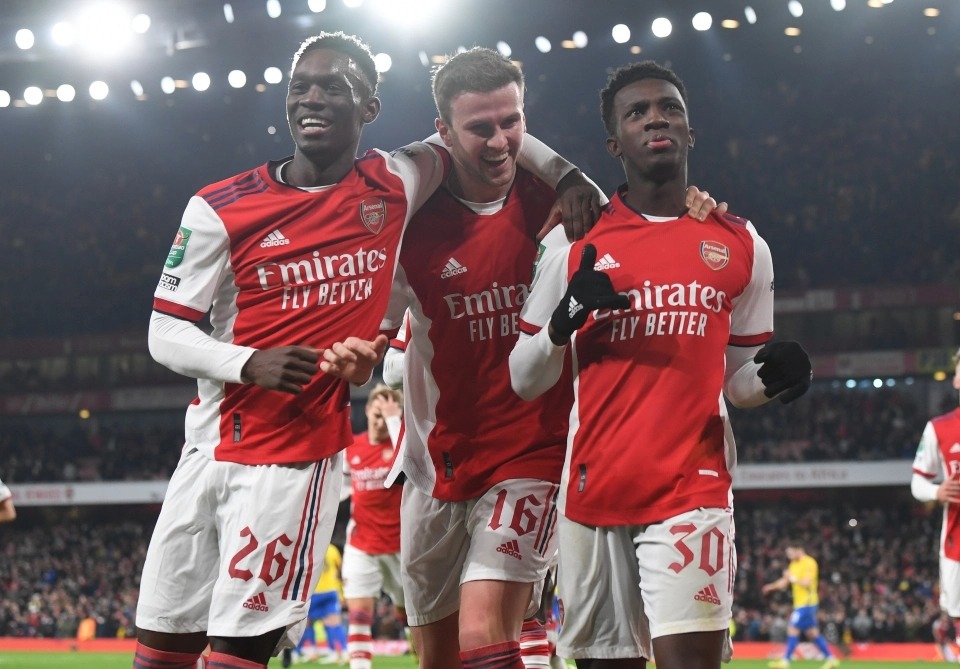 The two-legged Carabao Cup semi-finals will take place on the weeks of January 3 and 10.

The final is at Wembley on Sunday, February 27.

Leicester blew their chance after conceding in injury-time and then losing out to a Jota spot-kick.

Although the semi-finals will be two-legged affairs, there COULD be a review of that with regards to the ongoing Covid-19 omicron crisis.

But what the semi-finals will definitely see is Antonio Conte taking on his old club Chelsea.

The Italian was sacked at Stamford Bridge in 2018, going on to lead Inter Milan to the Serie A title.

And he will be licking his lips at the prospect of getting one over his old employers in the cup competition. 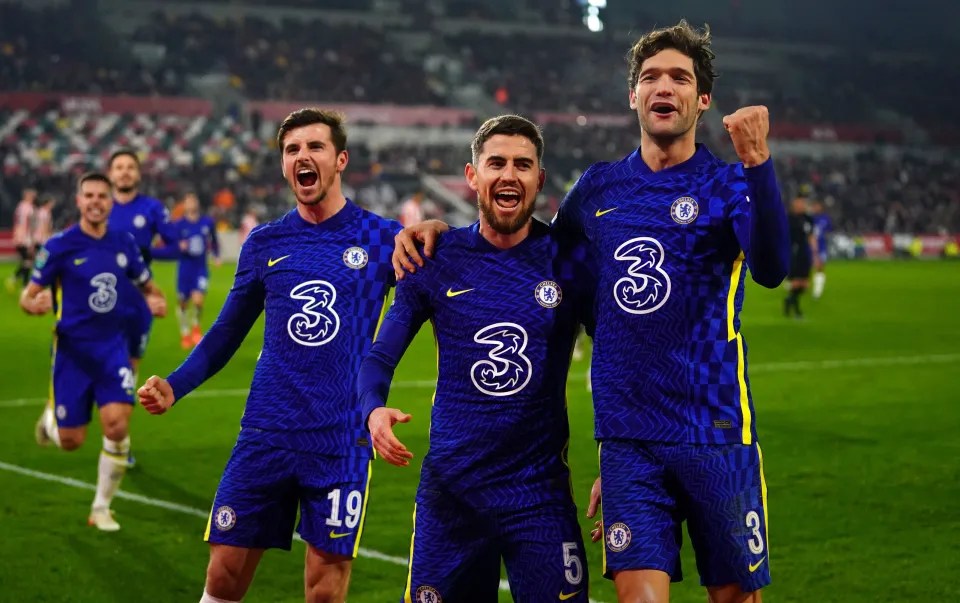