Migrants could be electronically tagged to deter people from crossing Channel

CHANNEL migrants could be electronically tagged when they land in Britain, we can reveal.

The tough new measure aims to crack down on black market work and deter people from making the dangerous crossing. 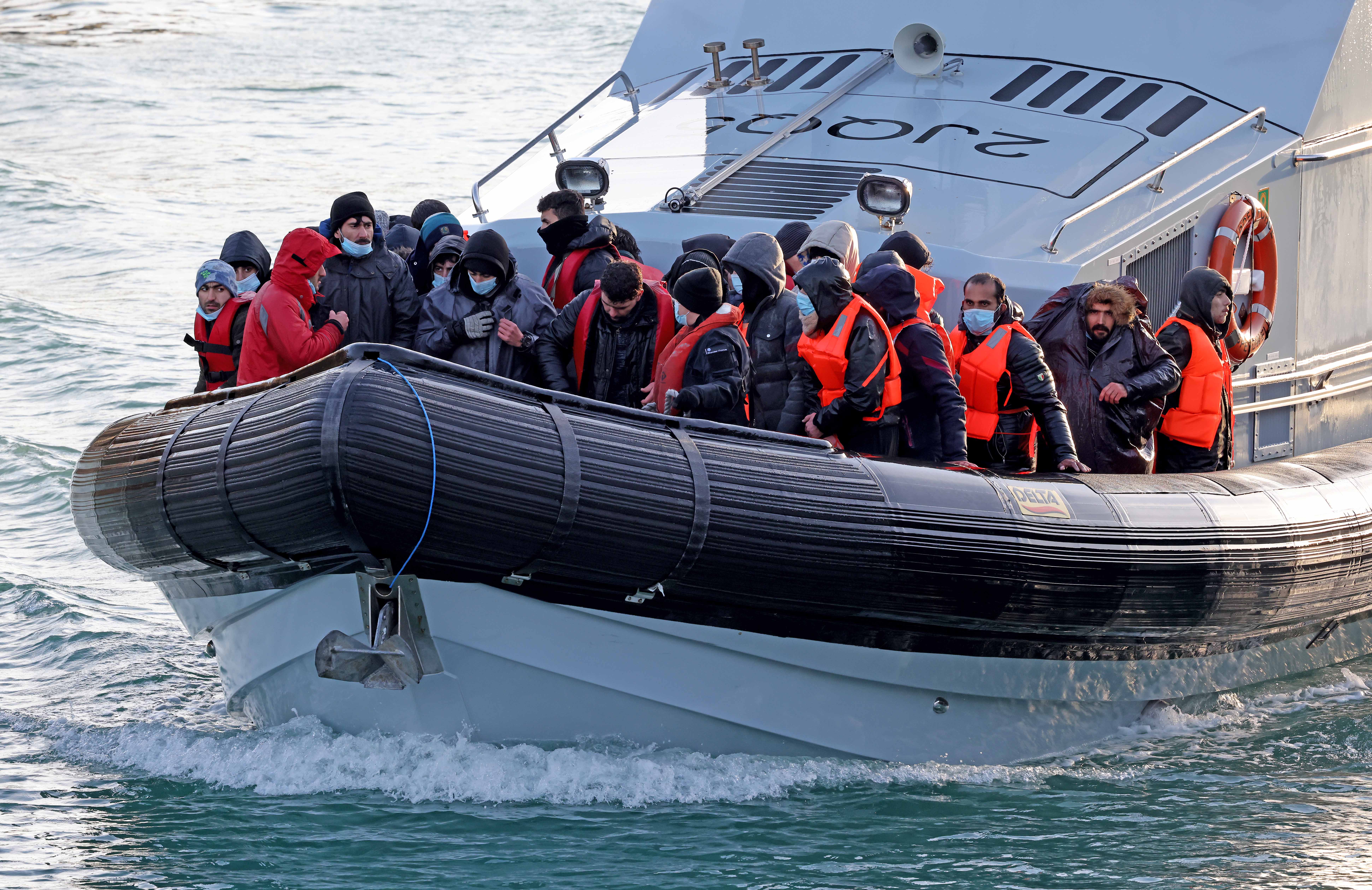 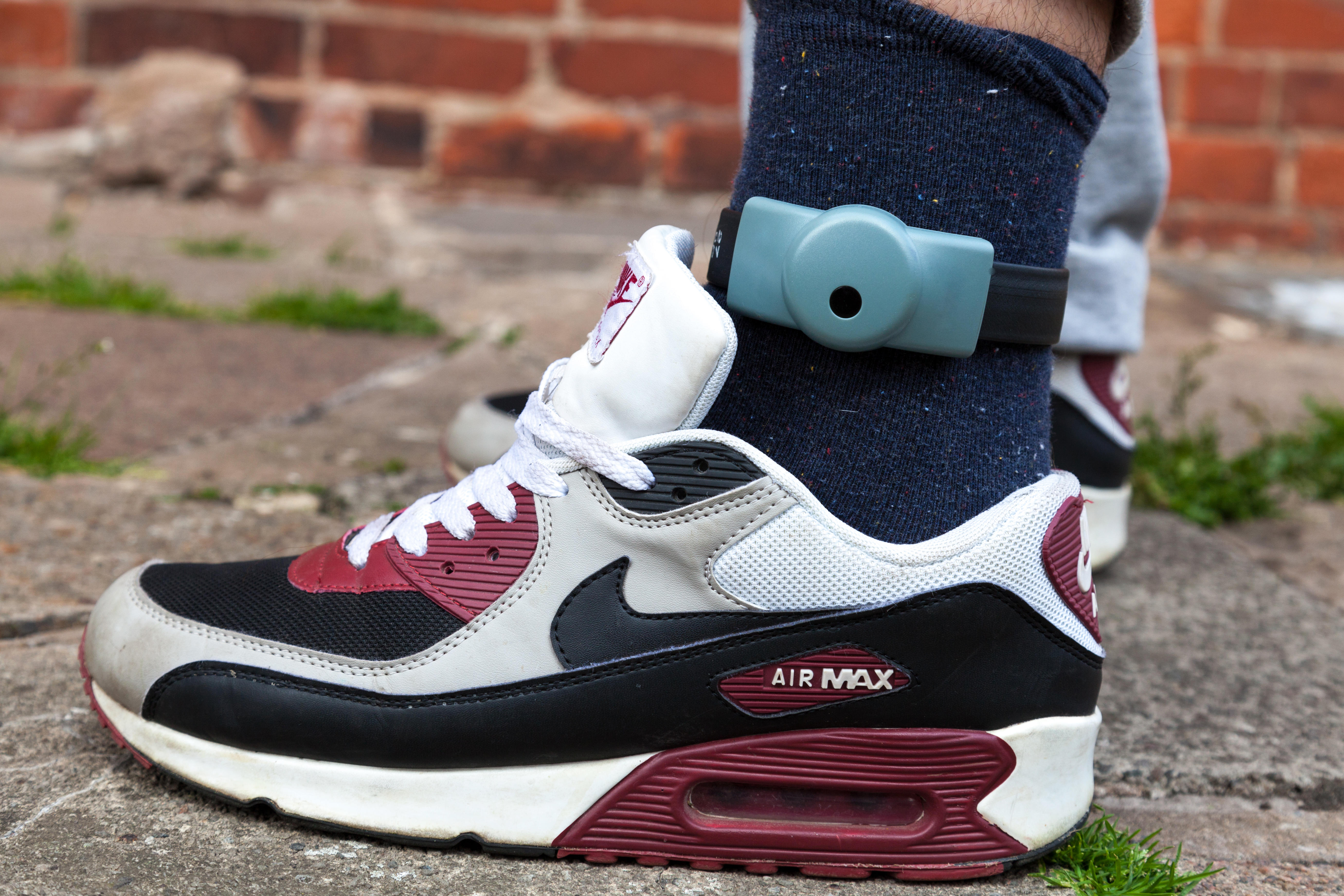 It is being drawn up as ministers have privately accepted there is no short-term fix to the influx of small boats.

Economic migrants and asylum seekers of working age would be electronically tagged and subject to restrictions on their movements while their applications to stay in Britain are processed.

Plans being drawn up between the Home Office and a new Cabinet Office taskforce to tackle the issue are also looking at the possibility of curfews.

It is thought that more than a million illegal immigrants are currently working in Britain, meaning many more prefer to come here rather than stay in the EU where ID cards are required for jobs.

He insisted Paris would not be “held hostage” and called for a clampdown on illegal workers in the UK.

He previously suggested migrants are “attracted by England, especially the labour market which means you can work in England without any identification”.

The source said the tag plan was “in part to stop the pull factor, and part to stop people absconding while their claims to stay are being processed”.

They added: “Illegal entry isn’t a punishment-free crime. Tagging will make it quicker and easier to deport those who have no right to be here.”

It has been a record year for small boat crossings.

More than 27,000 people have so far reached the UK from France compared to around 8,000 last year.

On Monday, authorities rescued or intercepted 82 people on three boats while the French stopped 86 on four boats.

Another 82 tried to cross on Tuesday and more than 100 yesterday.

Tom Pursglove, minister for tackling illegal migration, said: “The Nationality and Borders Bill will make it a criminal offence to knowingly arrive in the UK illegally and introduce life sentences for those who facilitate illegal entry.”