The billionaire added the new passport to his Russian and Israeli ones on April 30 and was awarded it based on his Jewish heritage. 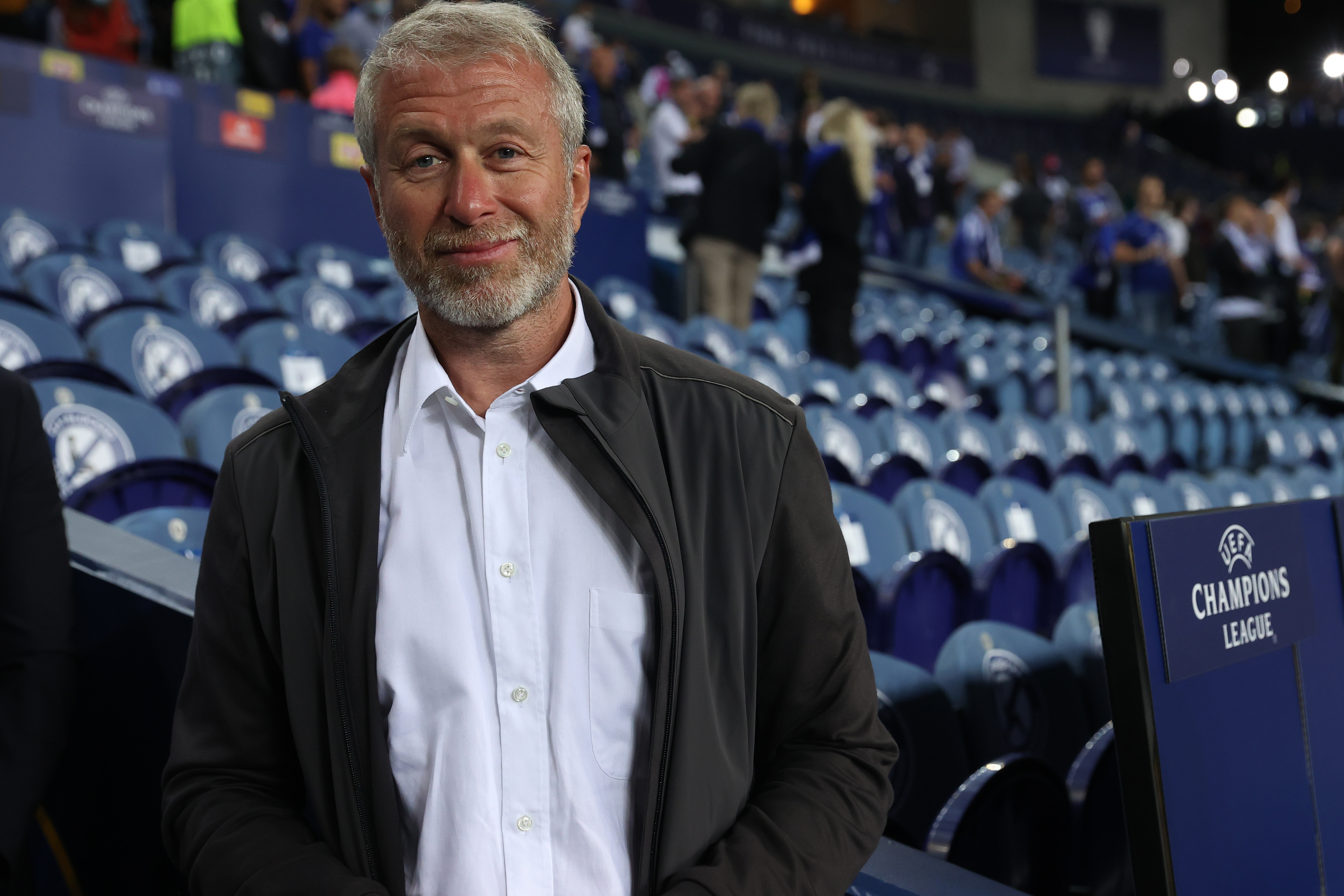 Abramovich's case was based on a Portuguese law which offers naturalisation to descendants of Sephardic Jewish people.

A spokesperson for the oligarch confirmed the Portuguese report to Reuters.

Sephardic Jews were expelled from the Iberian peninsula during the medieval inquisition in the 12th and 13th centuries.

A law was passed in Portugal in 2015 as a result and thousands of Israeli Jews have been granted citizenship since.

Spain had a similar law until 2019 and the number of applications to Portugal has risen since that ended.

Abramovich has donated to several projects which honor the legacy of the Sephardic communities in Hamburg, Germany.

Cristiano building £7m mansion for when he quits football

The Russian returned to the UK for the first time in three years in October.

And he reportedly watched his first Chelsea game since 2018 at the end of last month.

But having obtained an Israeli passport later that year, he was recently able to get back to visit his family.

The UK government made it harder for powerful Russians to obtain visas after the Salisbury poisoning incident in 2018.

And the stance affected Abramovich's ability to gain entry to the UK.

Amid the 2018 visa fallout, Chelsea scrapped plans for a £1billion revamp of Stamford Bridge.

The visa issues were at the heart of the West London club’s decision.

The project would have delivered some £22million in community benefits in Hammersmith and Fulham, including £3.75m for affordable housing and £12m for community facilities.

A terse statement issued without warning said: “Chelsea Football Club announces today that it has put its new stadium project on hold.

“No further pre-construction design and planning work will occur. The club does not have a time frame set for reconsideration of its decision.

“The decision was made due to the current unfavourable investment climate.”