IT'S fair to say 2021 has been eventful for Formula One legend Lewis Hamilton.

The seven-time F1 world champion missed out on another title after an agonising finale to the season in Abu Dhabi on December 11. 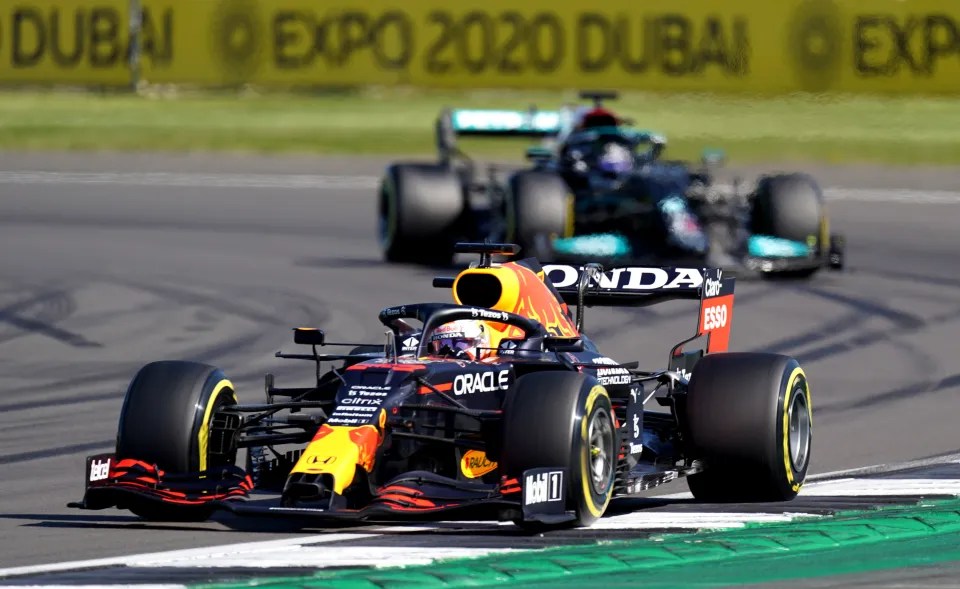 Max Verstappen is celebrating the crown instead and Hamilton is a surprise omission from the BBC's annual Sport's Personality of the Year list.

Regardless of the result last week in the desert, Hamilton's efforts over the season were once again sensational.

Now aged 36, he battled Vestappen to the last and his efforts were recognised when receiving a knighthood from Prince Charles days later. 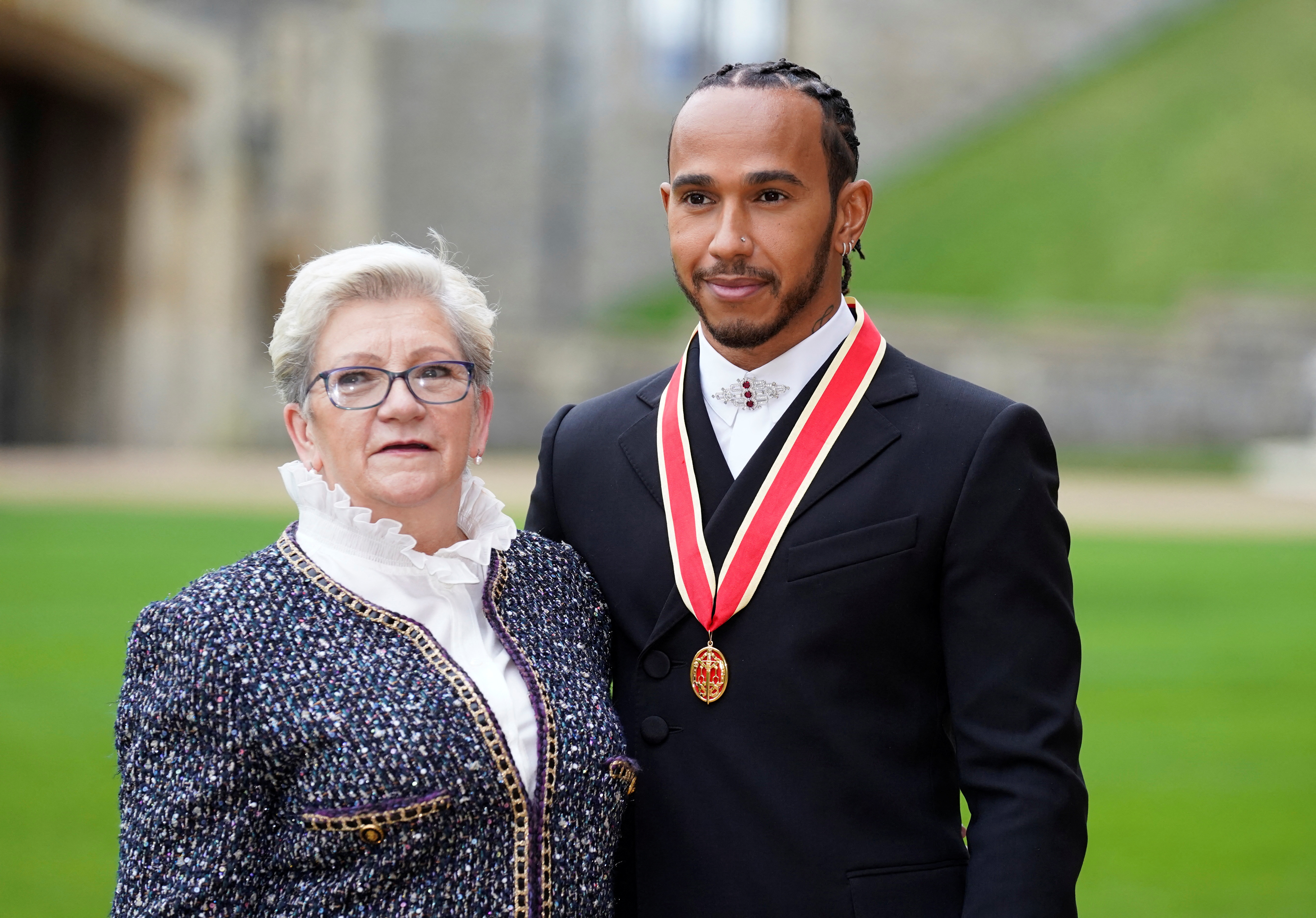 Hamilton has won SPOTY twice in the past – including last year – and if he had won in Abu Dhabu would have been amongst the favourites to do it again.

The final six nominees are decided by a BBC panel, with the half dozen hopefuls announced less than 24 hours after Hamilton's agonising defeat.

The decision had been delayed until after the race, but the panel ultimately took the tough decision not to include him after the agonising loss.

US Open champion Raducanu is the heavy favourite to triumph after he stunning performance at Flushing Meadows.