The 28-year-old was out of favour with former Blues boss Frank Lampard and considering a move to get game time ahead of Euro 2020. 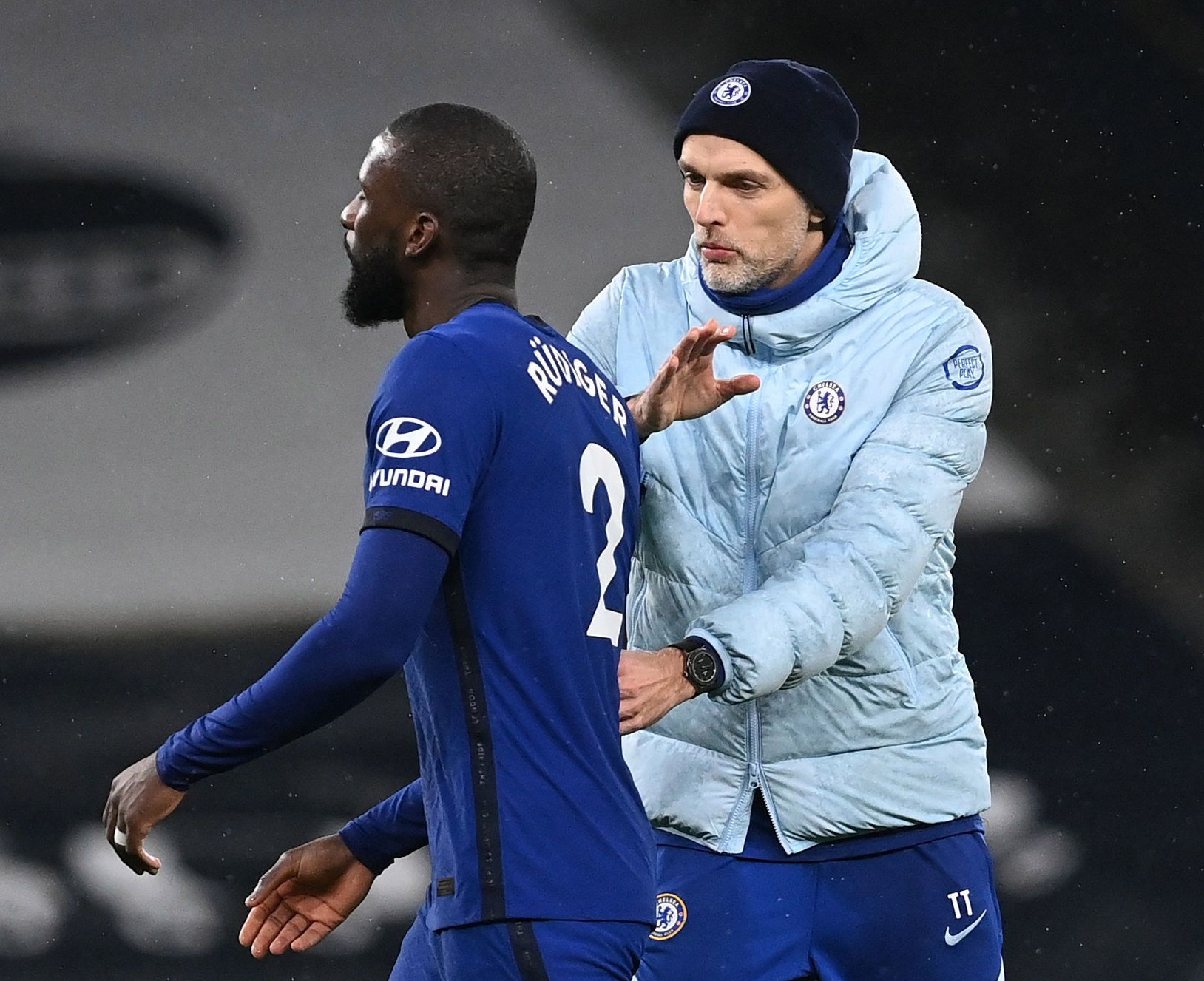 Speaking to Kicker, Rudiger said: "I was really about to leave [Chelsea].

"It was the start of a season with a European Championship at the end and I felt it was my duty to look for alternatives to the DFB in order to get enough match practice.

"PSG and Thomas Tuchel were the most serious option.

"I also had contact with Tottenham Hotspur and Jose Mourinho, whom I really appreciate as a coach."

After making 33 Premier League appearances under ex-Chelsea manager Maurizio Sarri during the 2018-19 campaign, Rudiger struggled for game time under his successor Lampard.

He featured just 20 times in the league during the ex-Derby coach's first season in charge but has been reintegrated under Tuchel following his appointment at Stamford Bridge in January.

Rudiger has impressed in the second half of the 2020-21 campaign, earning him a place in Joachim Low's Germany squad for the Euros.

The ex-Roma defender has received praise from several pundits – including Manchester United legend Rio Ferdinand, who described him as one of the best defenders in the Premier League.

Rudiger is likely to start tonight's Champions League final against Manchester City alongside team-mates NGolo Kante and Edouard Mendy, who have both been passed fit for the game.

One player who may not feature in the showpiece event is City midfielder Ilkay Gundogan after he limped out of training on Friday.

Chelsea – winners in 2012 – are making their third appearance in the Champions League final, while City are hoping to win their maiden title at the first attempt.