CHELSEA star Callum Hudson-Odoi has hinted that he is open to switching his international allegiance to Ghana in the future.

The 20-year-old is still eligible to represent the West African nation despite being capped three times at senior level by England. 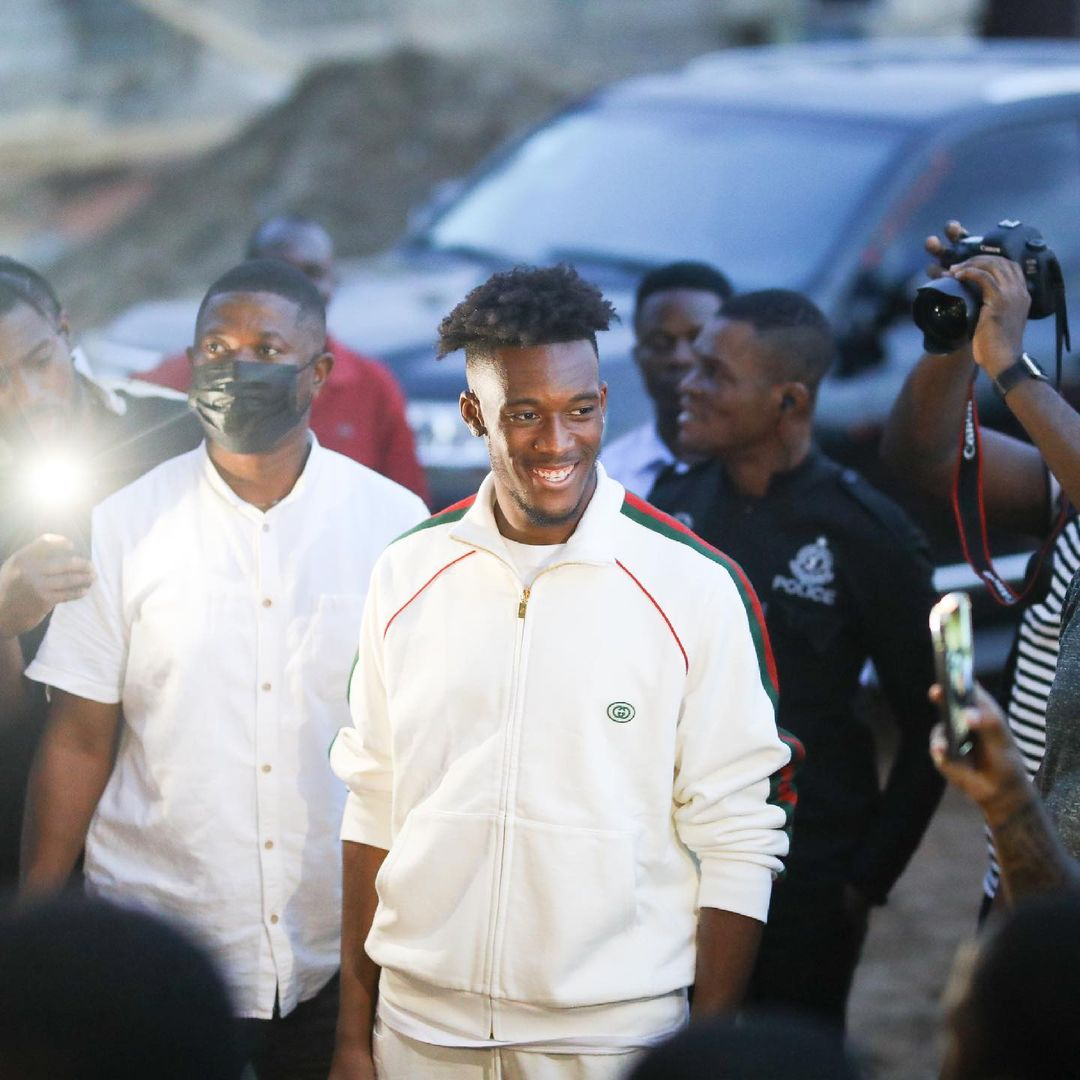 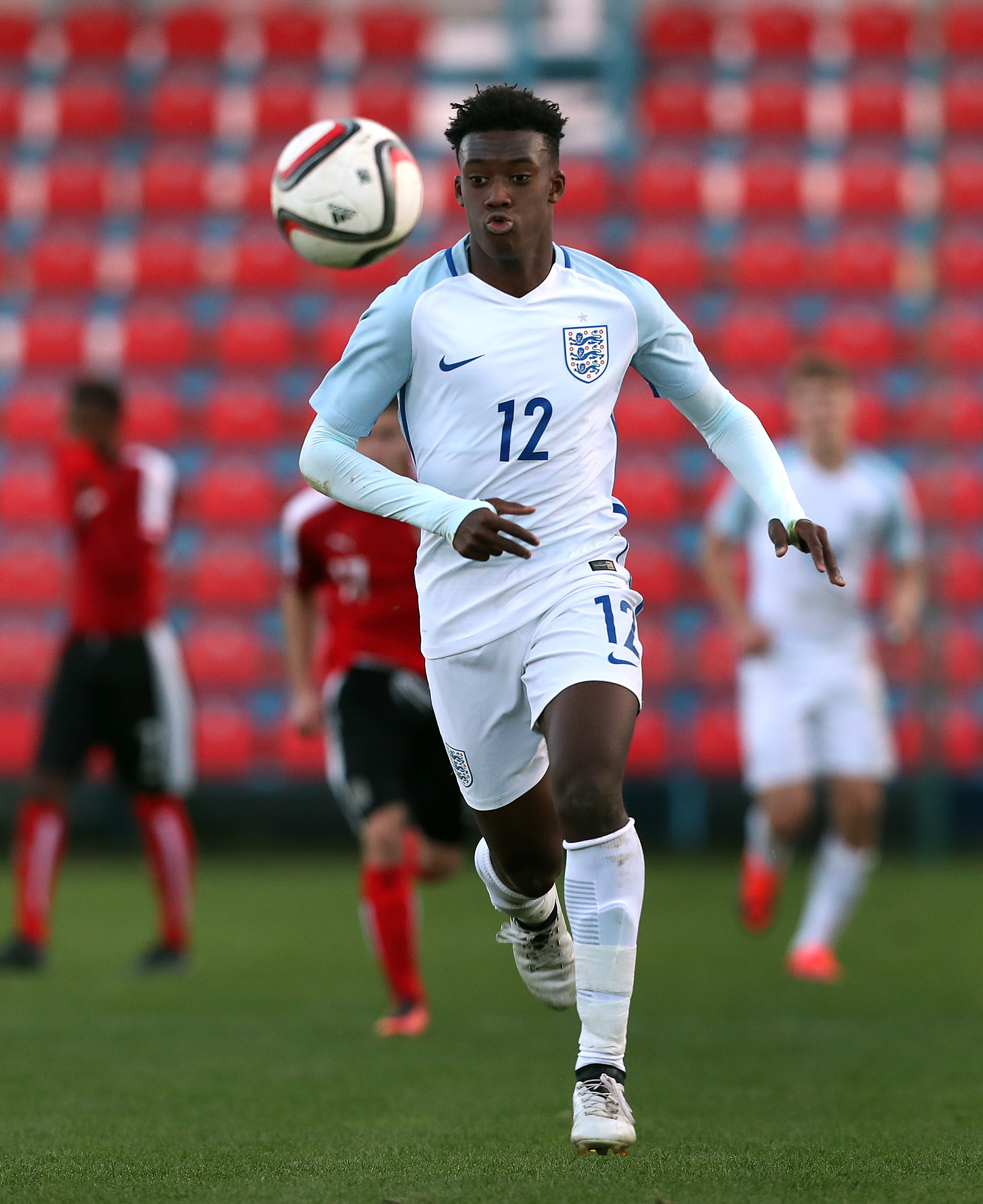 Hudson-Odoi made his senior debut for The Three Lions as a substitute against the Czech Republic in 2019.

The winger made his first start a few days later against Montenegro but his last appearance came in a 4-0 win over Kosovo in November that year.

Yet Hudson-Odoi is eligible to play for Ghana, where he is currently on holiday, through his father.

And the Chelsea academy graduate has refused to rule out turning his back on Gareth Southgate's squad in the future.

As reported by Joy Sports, he said: “I think obviously when you’re young, you have the opportunity to play for England throughout all the years, from under 15 to under 16 all the way up.

“When they obviously gave me the opportunity to come I was in the country already.

“It’s something that I already had in my mind, set on already playing for England.”

“So it was the thing obviously choosing Ghana or England, and at the end of the day I said I always had the right people around me who always advise me – what’s right, what’s wrong. England came and I said 'Yeah, let me go and play for my country.

FIFA rules state that Hudson-Odoi would be able to represent Ghana as long as he doesn't add to his three senior caps for England.

Those games all came before the attacker turned 21 as is required, but he would need to wait to make an application until three years after his last outing for the Three Lions.

Therefore any application for a switch can only be made after November 17 next year, just before the 2022 World Cup. 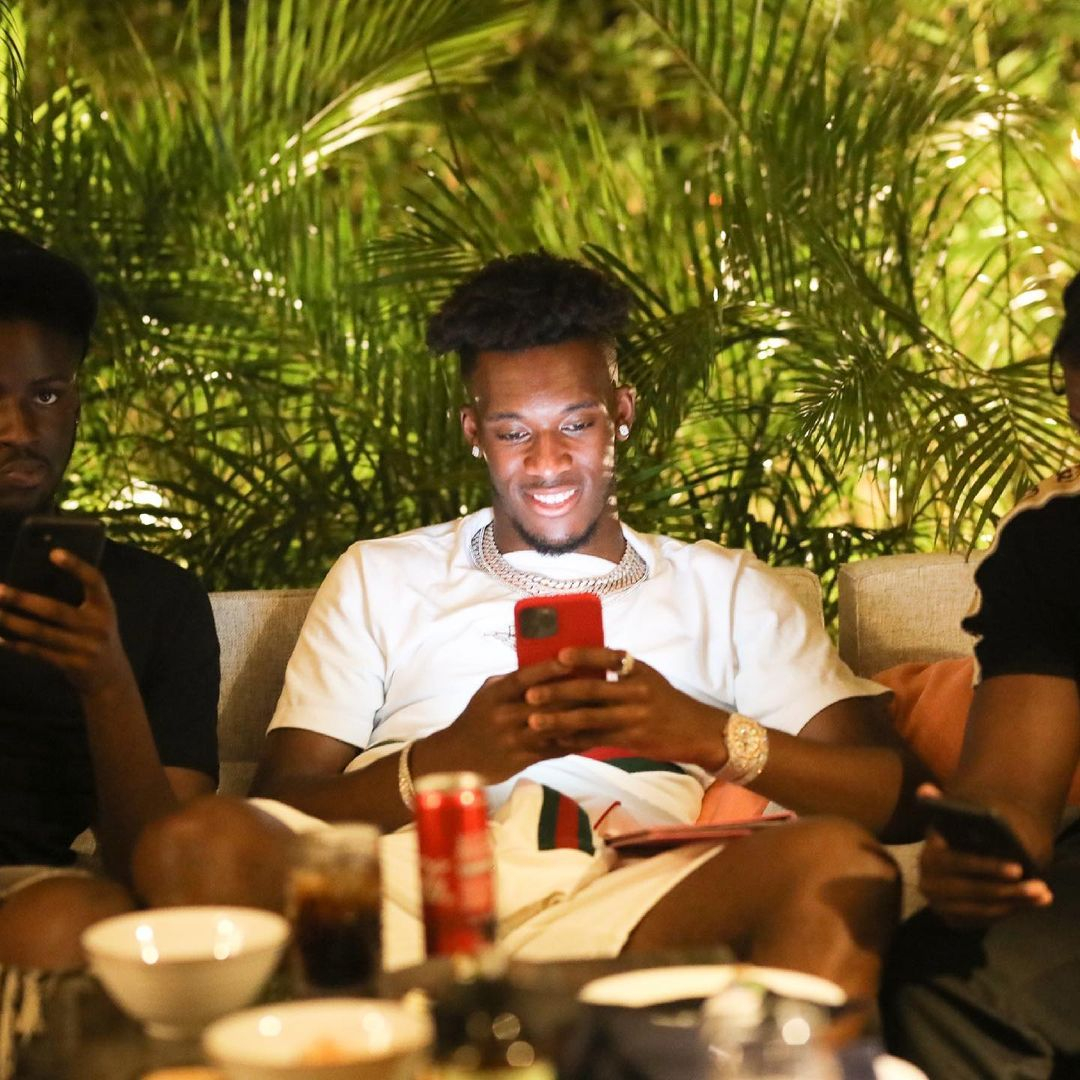