CONOR MCGREGOR hit out at Kamaru Usman after accusing his UFC rival of stealing his one-liners with his “green panty night” comments.

The Notorious took exception to the Nigerian Nightmare's lack of originality in quoting his own version of one of his most iconic lines. 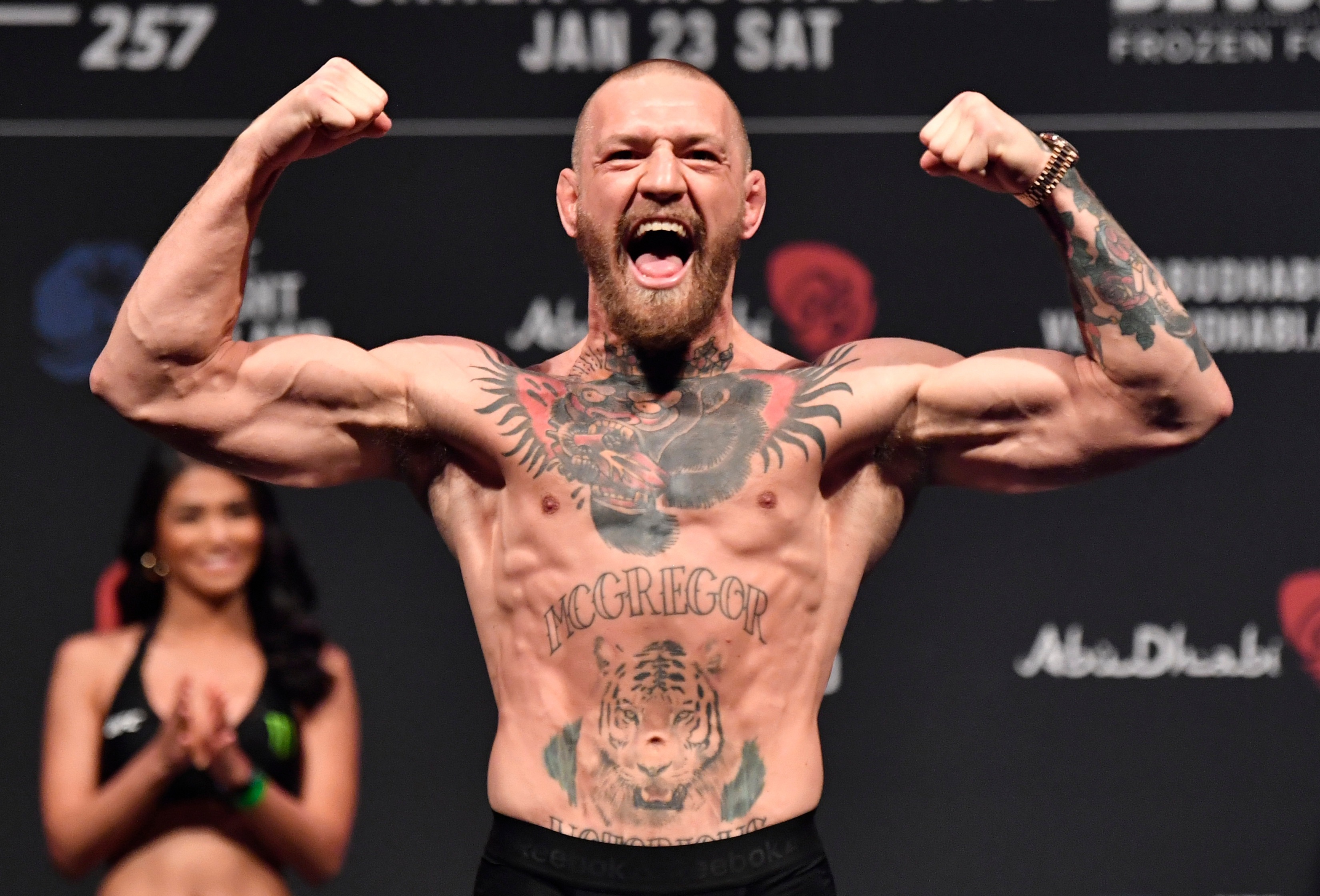 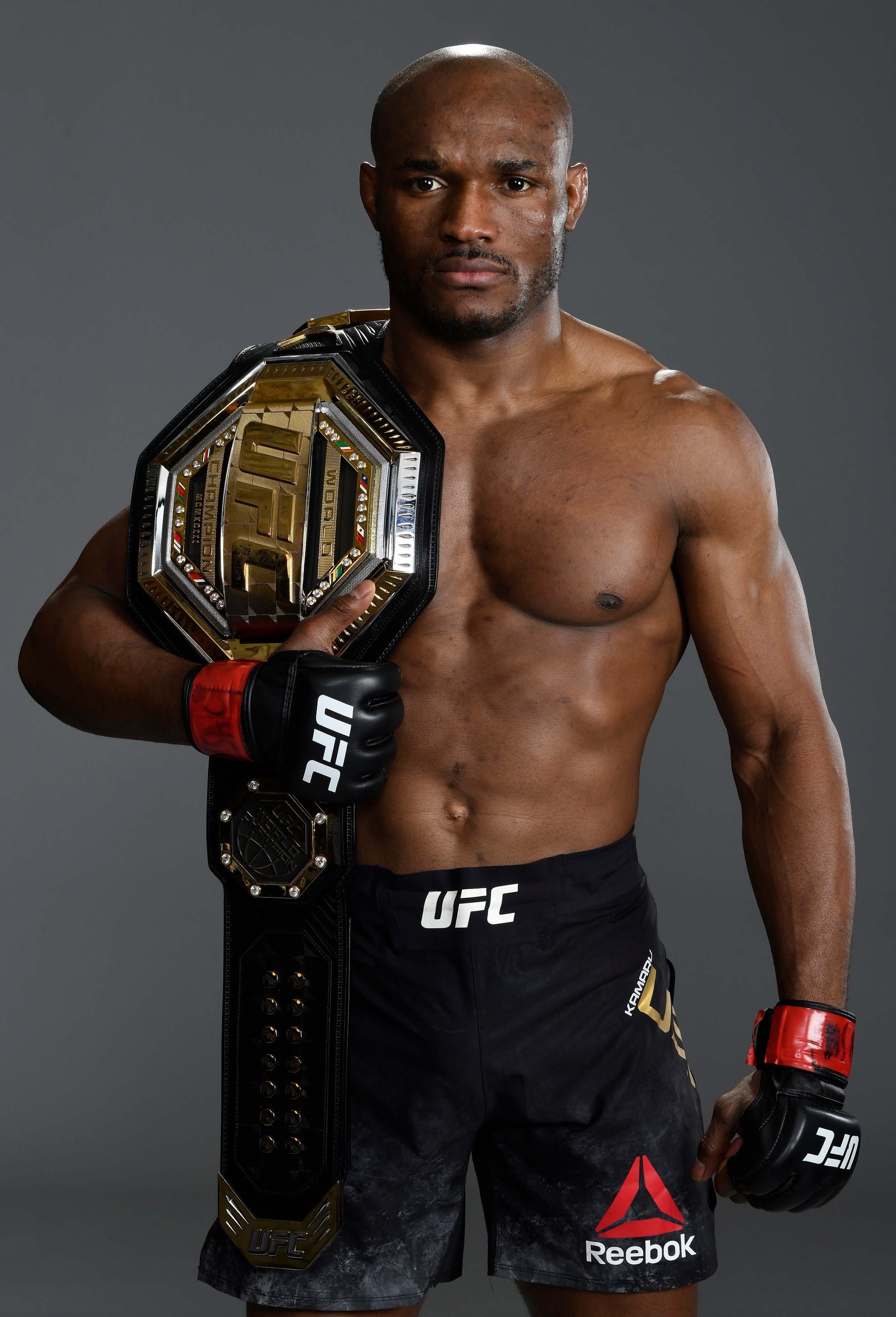 Usman emulated McGregor while taking aim at his arch-rival Jorge Masvidal ahead of their rematch at UFC 261 on April 24.

He told ESPN, via MMA Fighting: “I’m proud of everything he has done, absolutely proud of him. Respect in that aspect but let’s be honest, I have what everyone wants.

“It’s green panty night when you fight me. He’s not getting the pay-per-views and stuff like that on his own. He has to fight me.”

GRAND NATIONAL: GET £200 IN FREE BETS FOR FESTIVAL AT AINTREE

McGregor first coined the term “red panty night” while promoting his cancelled fight against Rafael dos Anjos back in 2016.

The Irishman hilariously claimed that fighters celebrate with their wives after agreeing a deal to face him as he is the money-fight in the UFC.

He said: "When you sign to fight me it is a celebration.

"You ring back home, you ring your wife [and say] 'baby we've done it. We're rich baby. Conor McGregor made us rich. Break out the red panties.'"

And Usman's reference to his iconic comments soon showed up on McGregor's radar as he took to social media to vent his frustration.

The 32-year-old tweeted: "Am I tripping or is this jackass always at this? Everything I say."

McGregor has been involved in several barbs with Usman on social media and the two were once rumoured to face each other last year.

UFC welterweight king Usman even revealed he offered the Dubliner a title shot – but the former two division champ "was silent".

The 33-year-old will since defend his belt for a second time against Masvidal while McGregor is set for his trilogy bout with Dustin Poirier.