CONOR McGREGOR has shown off the incredible body transformation he has gone through during his MMA career.

The 33-year-old Irishman has fluctuated in size throughout his time in the UFC, competing in three different weight classes. 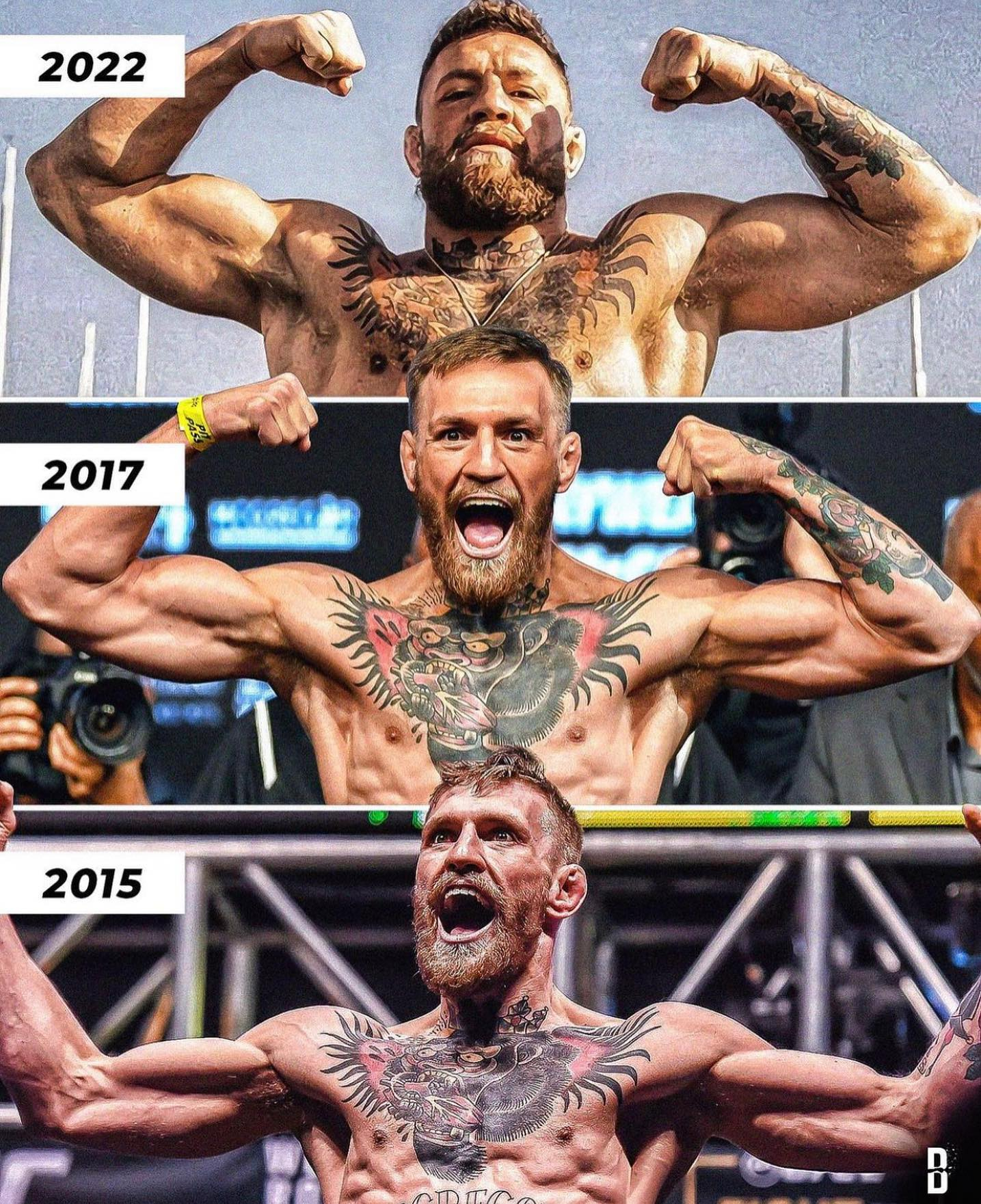 And the most recent snap he shared on social media documented just how much his physique has changed down the years.

McGregor came through the ranks as a featherweight and won the world title at 145lbs with a stunning 13-second knockout of Jose Aldo in December 2015.

He then jumped up to welterweight to take on Nate Diaz, losing their first bout in March 2016 before exacting revenge five months later. 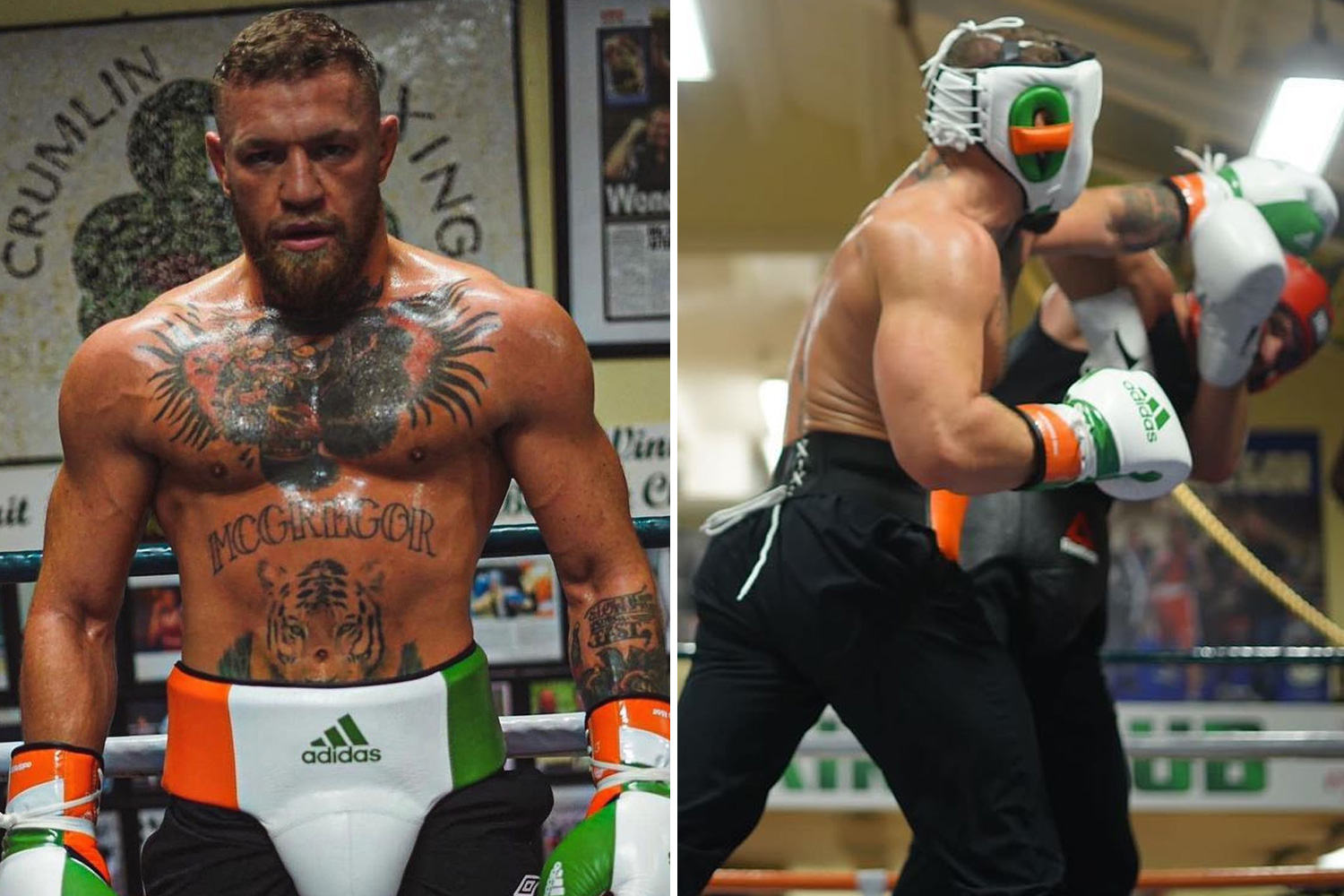 McGregor then made it his mission to become a two-weight world champion and dropped down to lightweight to do so.

He stopped 155lb champion Eddie Alvarez to make history, but then decided to ditch MMA for a while as he turned his attention to boxing.

McGregor faced Floyd Mayweather in a blockbuster crossover clash in August 2017 – losing by 10th round stoppage.

But he maintained his weight at around 155lb for his MMA return in October 2018 where he was beaten by bitter rival Khabib Nurmagomedov. 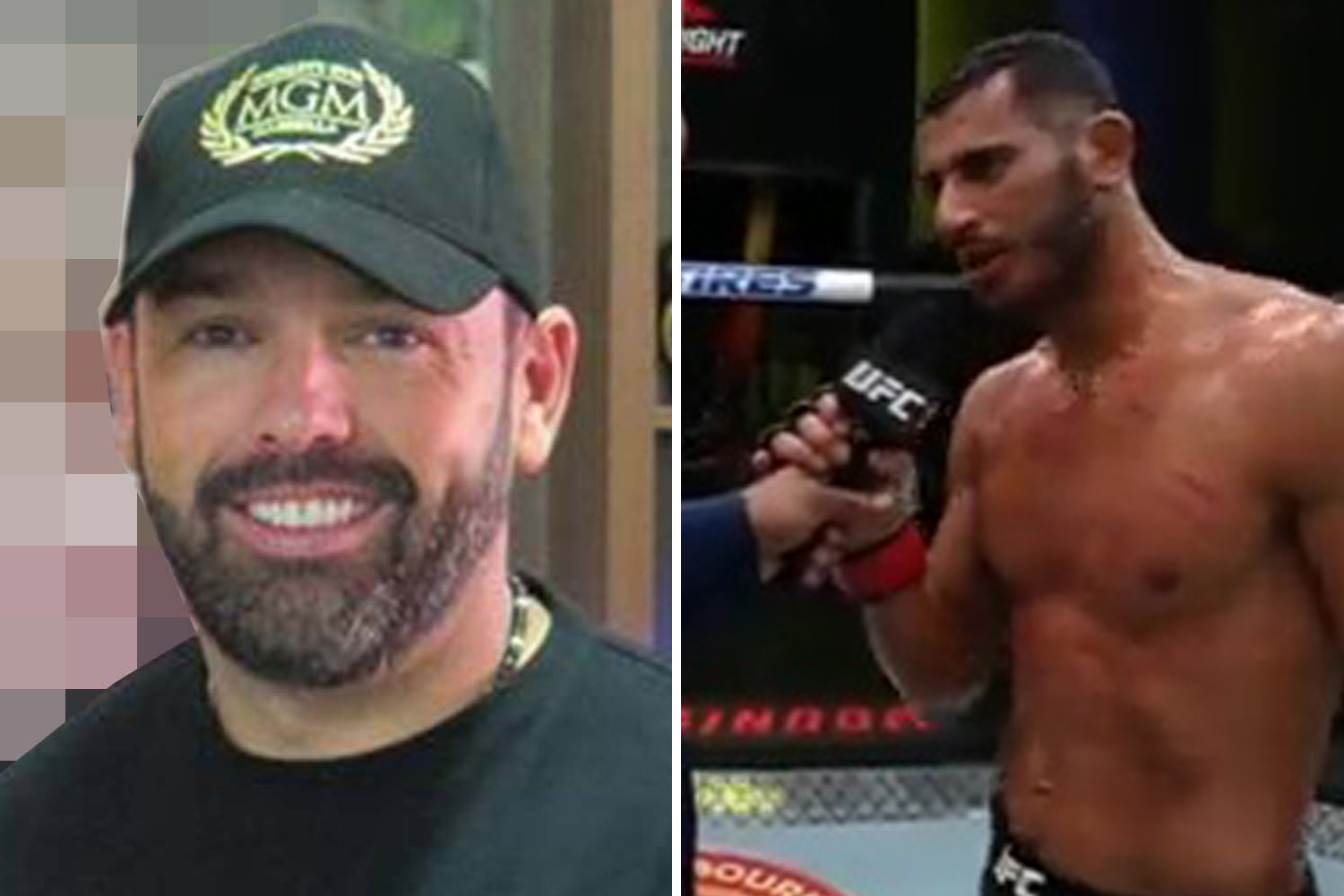 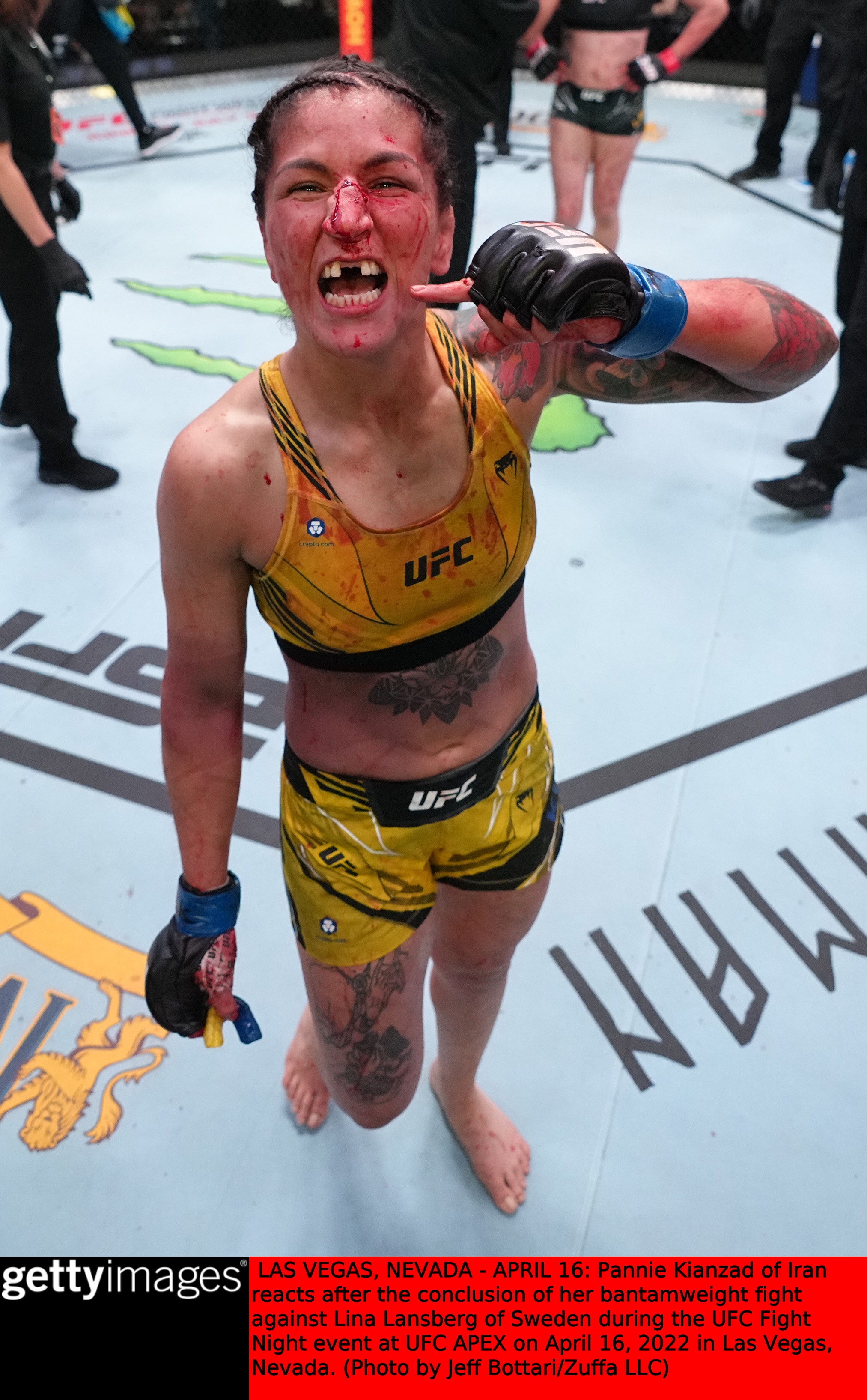 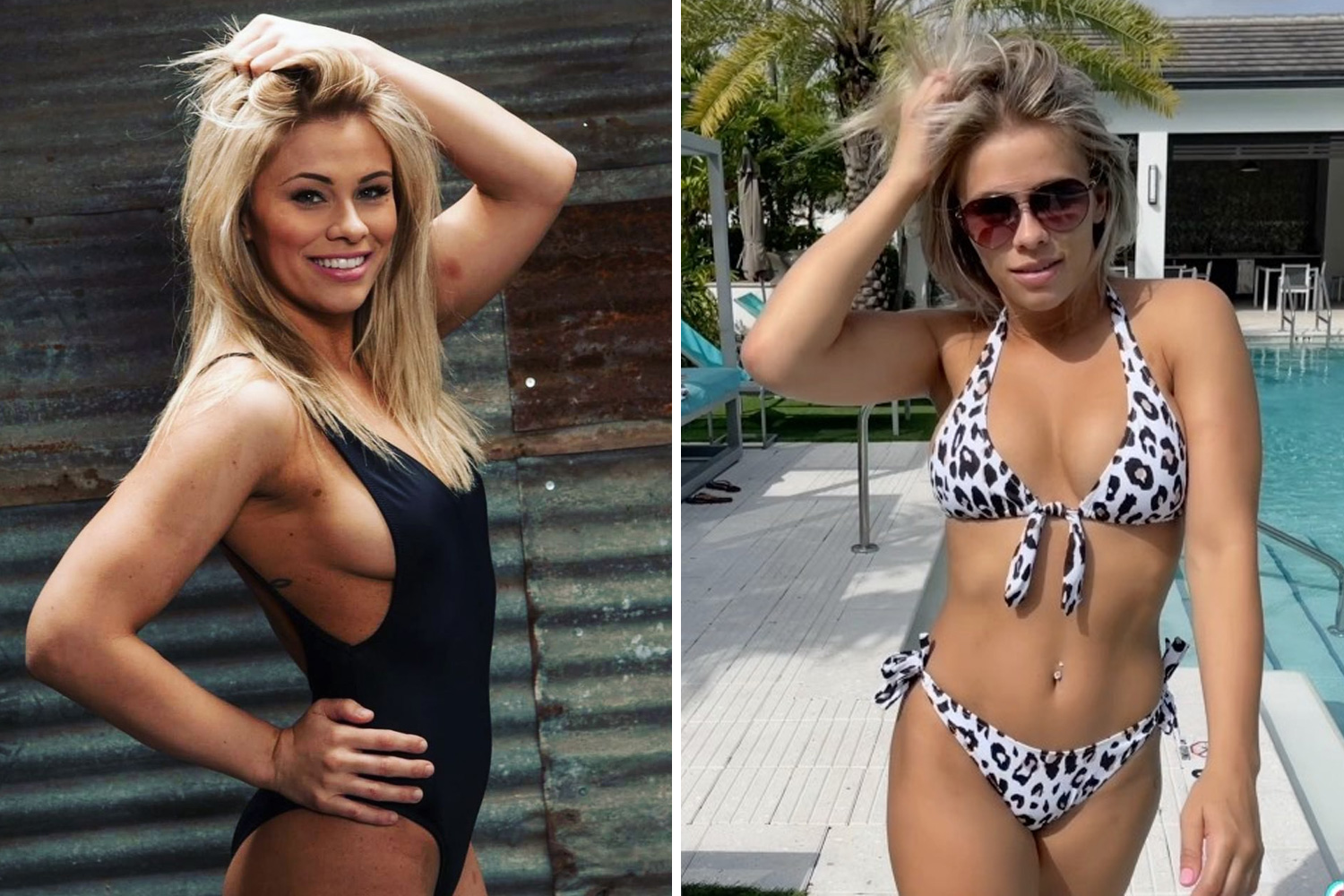 The Irishman then spent another 14 months out of action before returning at welterweight with a much beefier physique.

He beat Donald Cerrone inside 40 seconds but then dropped back down to lightweight last year for his two defeats to Dustin Poirier.

McGregor has been inactive since July 2021 due to the horrific leg break he suffered which prematurely ended his trilogy bout with Poirier.

Since then he has piled on the weight once more and appears to be bigger than ever.

At the end of 2021, he revealed he has put on more than two stone of muscle since the second loss to Poirier.

And then last month McGregor showed off another beefy picture as he called out welterweight champion Kamaru Usman.

He is targeting a return to the octagon before the end of the year, although it is unclear what division he will return in.