The Toon sacked Steve Bruce in the week leaving Graeme Jones in charge for the trip to Selhurst Park. 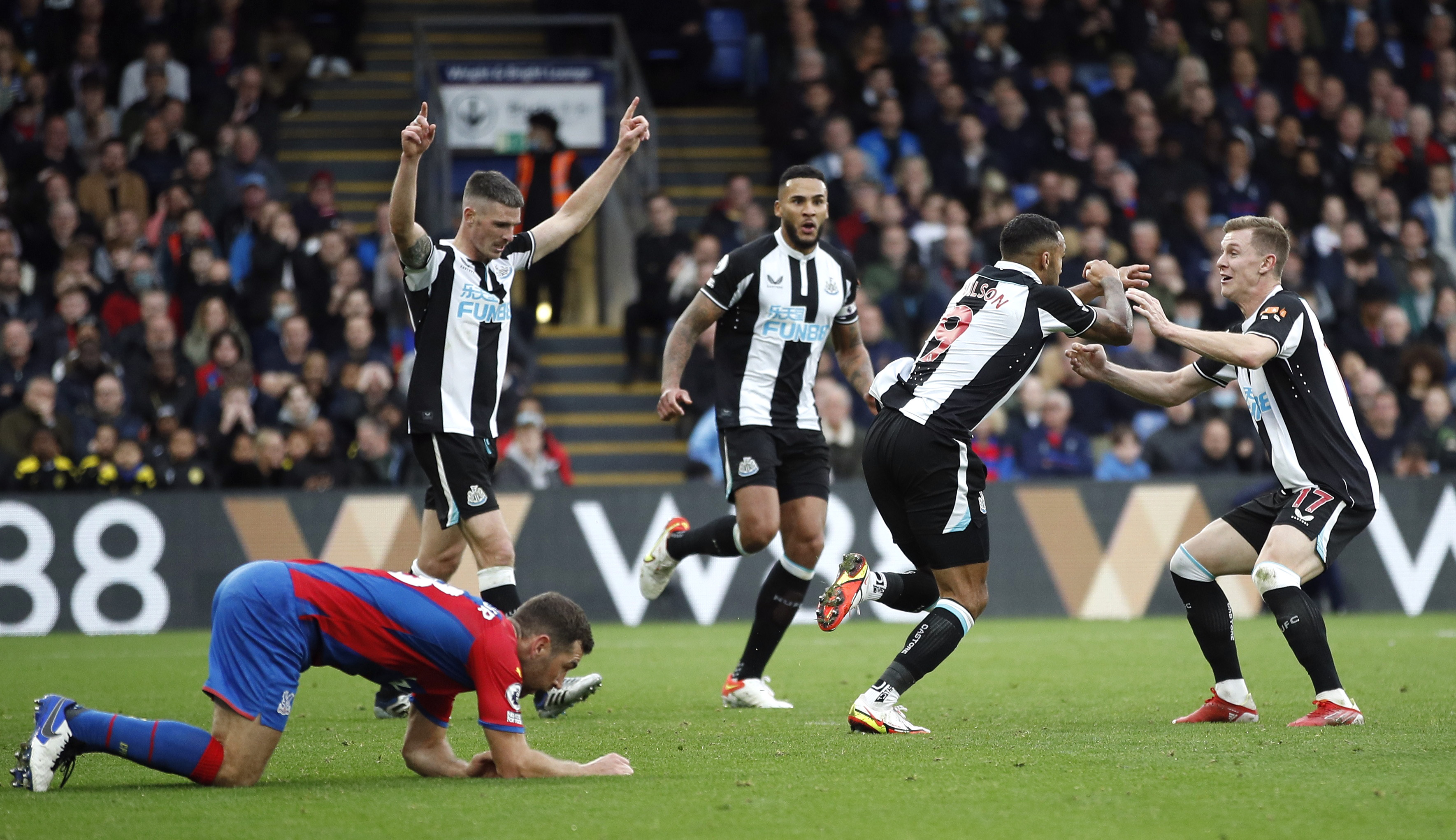 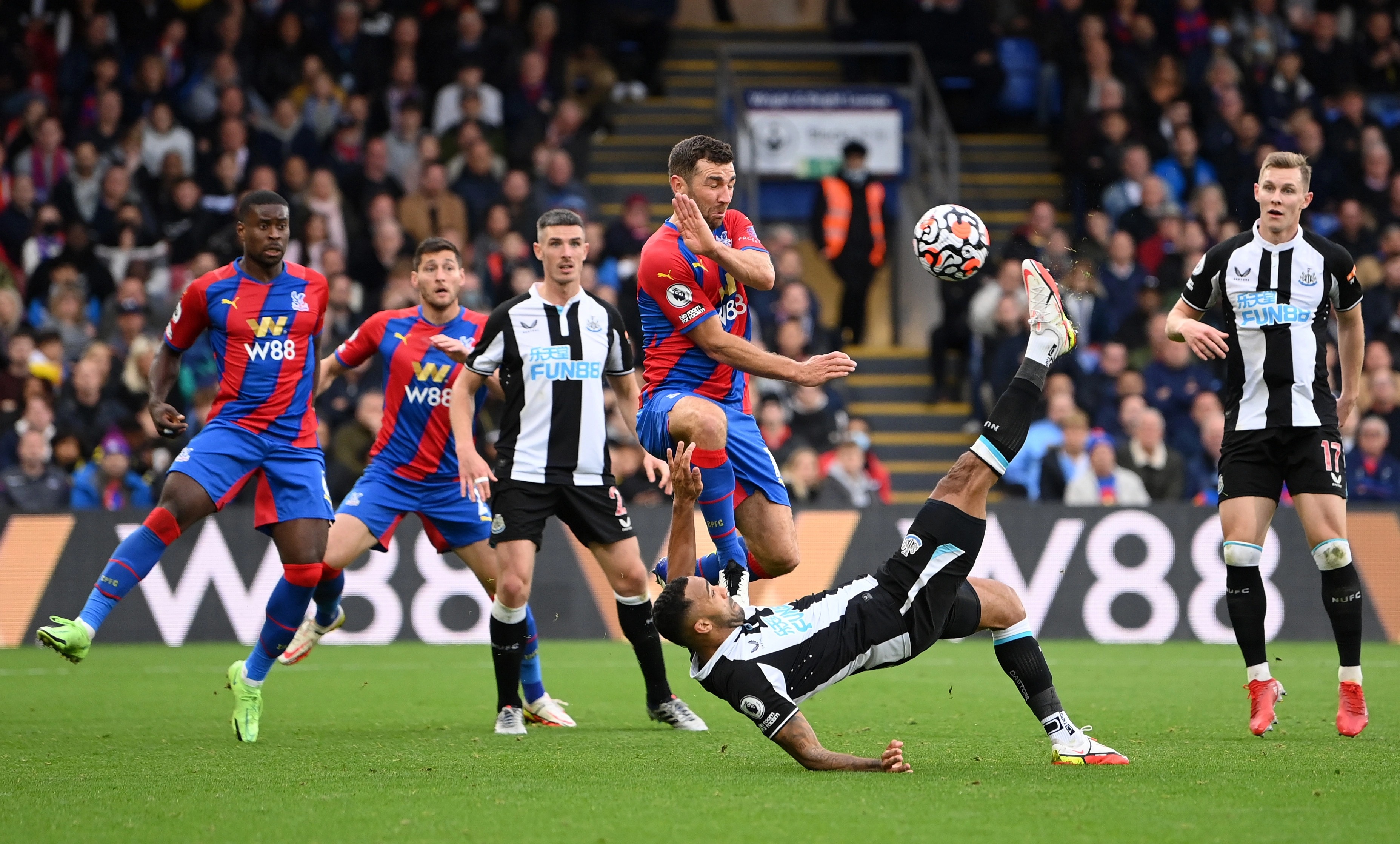 But the Magpies hit back in emphatic fashion with Wilson flinging himself into the air and finding the top corner with the bicycle effort nine minutes later.

However, it looked as though the Eagles would take all three points when Benteke rose highest at a corner to bullet in with four minutes left.

However, VAR adjudged there to have been a foul in the penalty area on a Newcastle defender as Patrick Vieira suffered more late heartache. 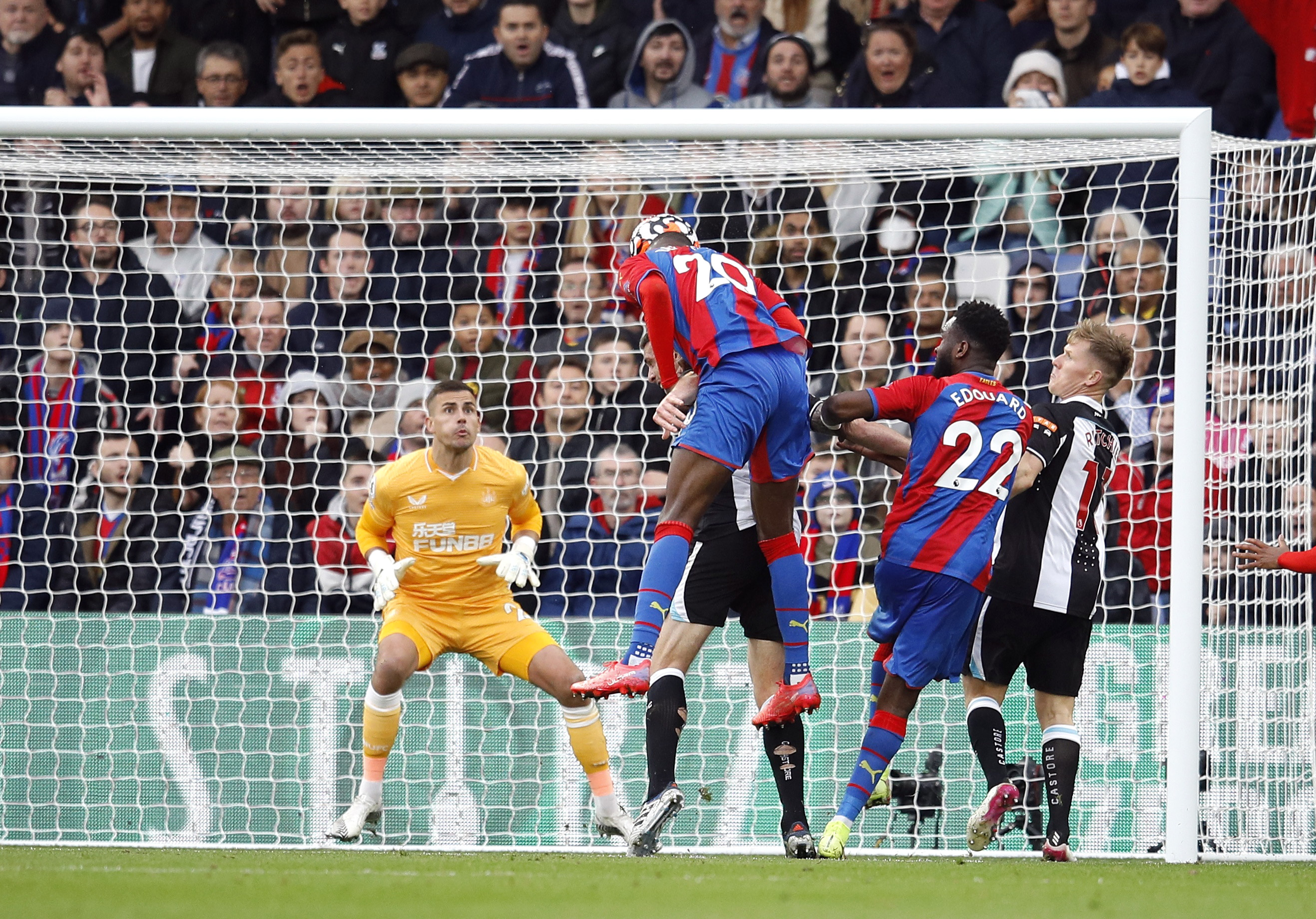 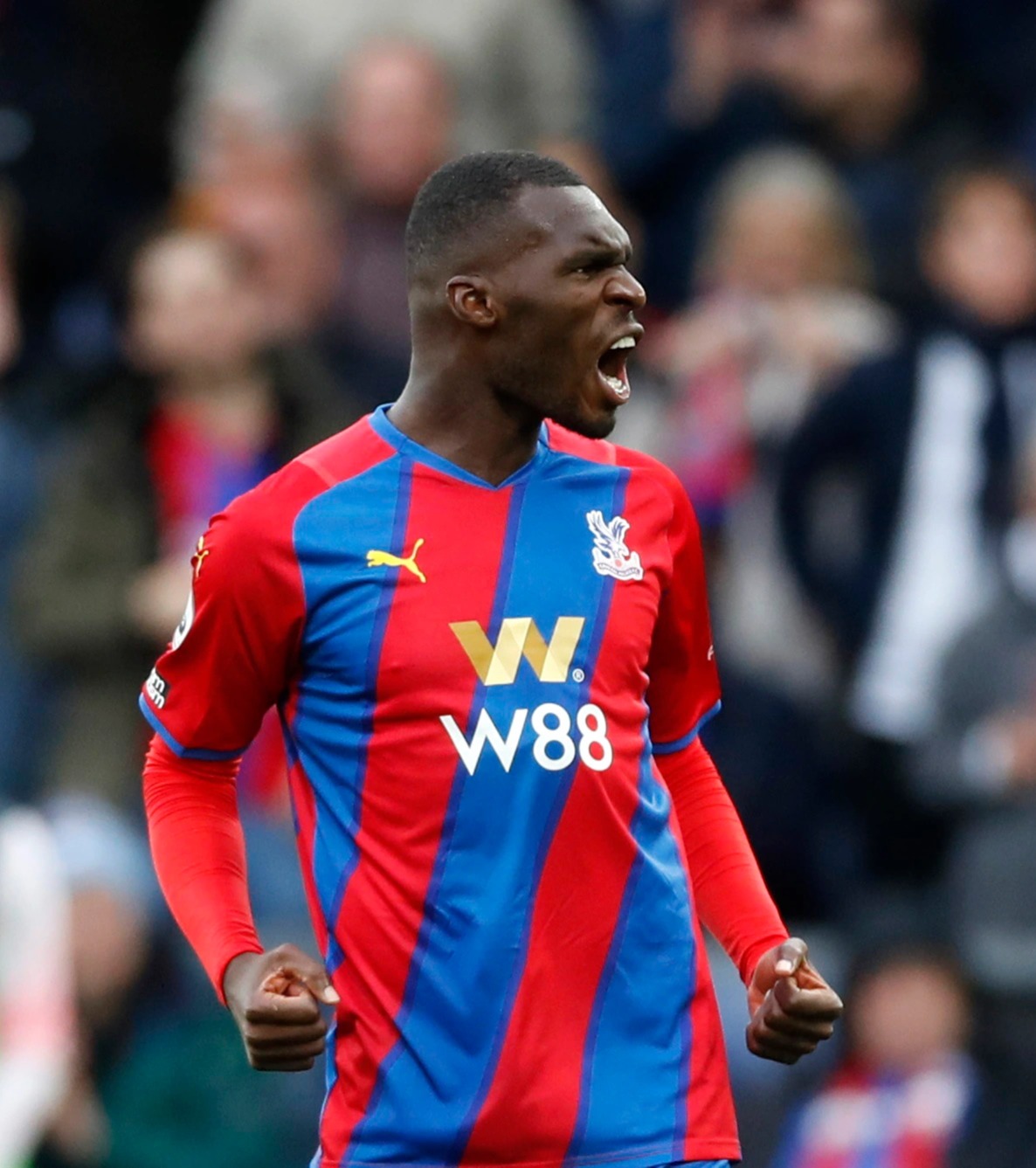 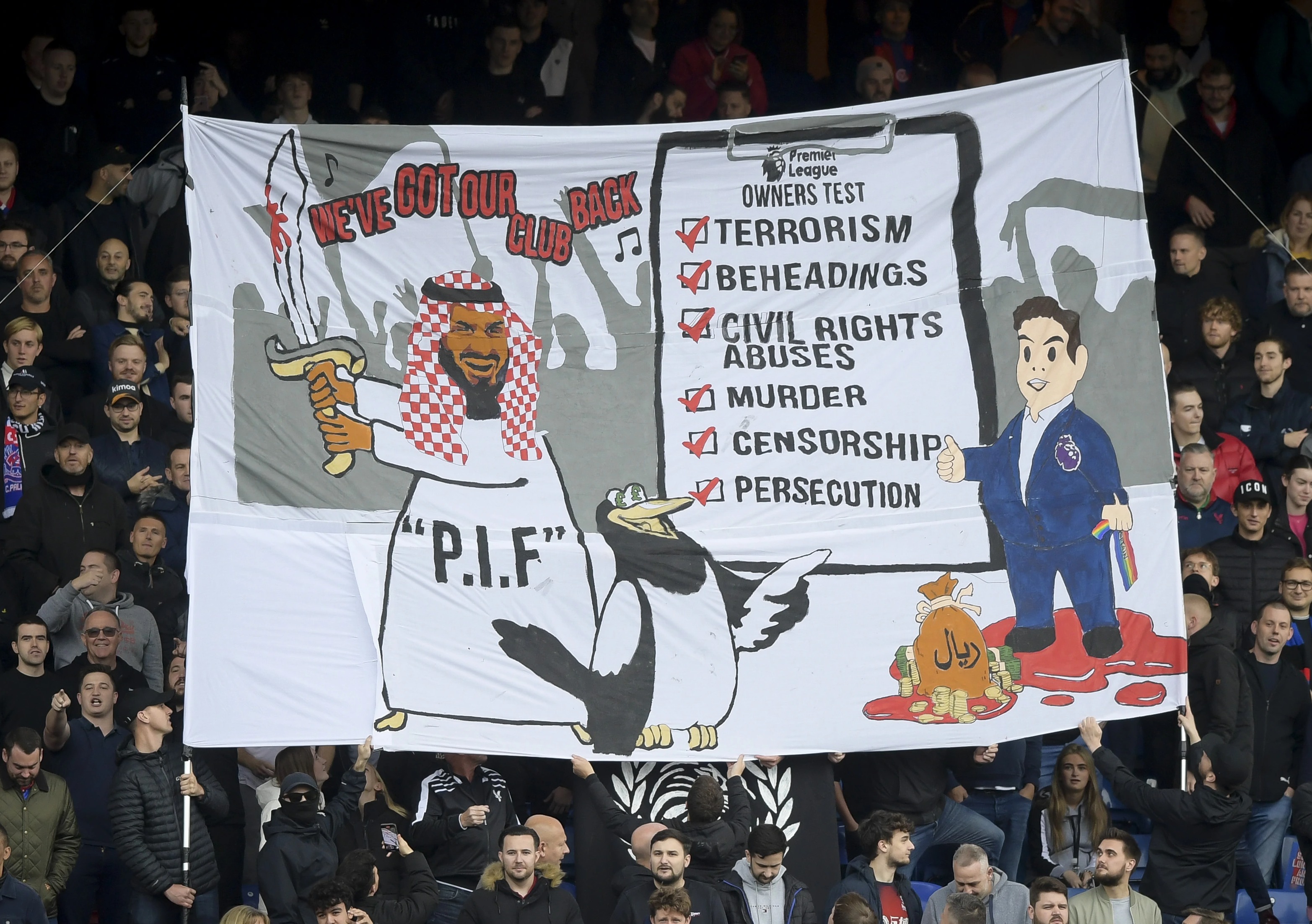 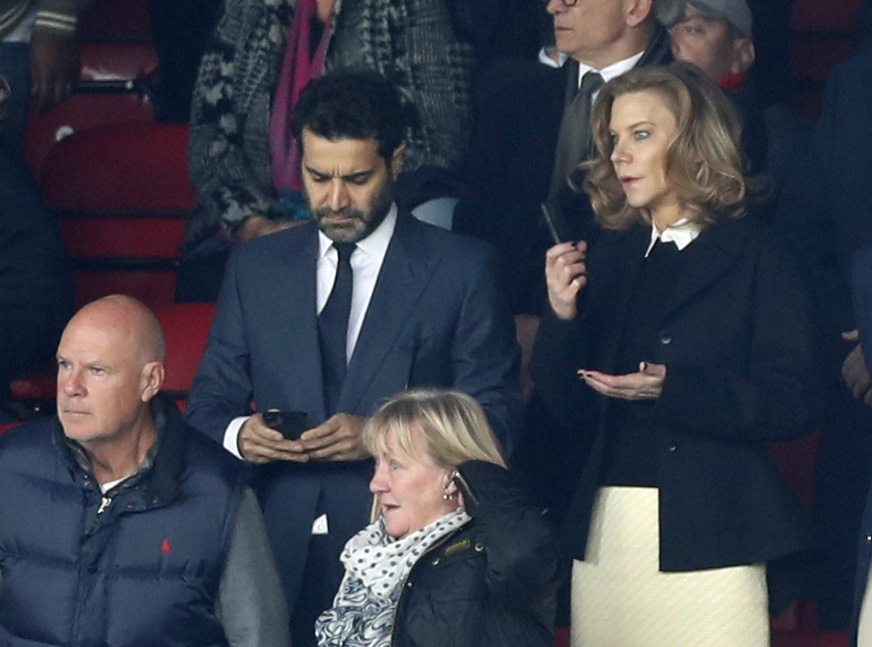