Home » World News » What are the top five biggest asteroids and do they pose a threat to Earth?

What are the top five biggest asteroids and do they pose a threat to Earth?

NASA scientists have identified more than one million asteroids to date.

The rocky remnants are left over the early formation of our solar system 4.6 billion years ago. 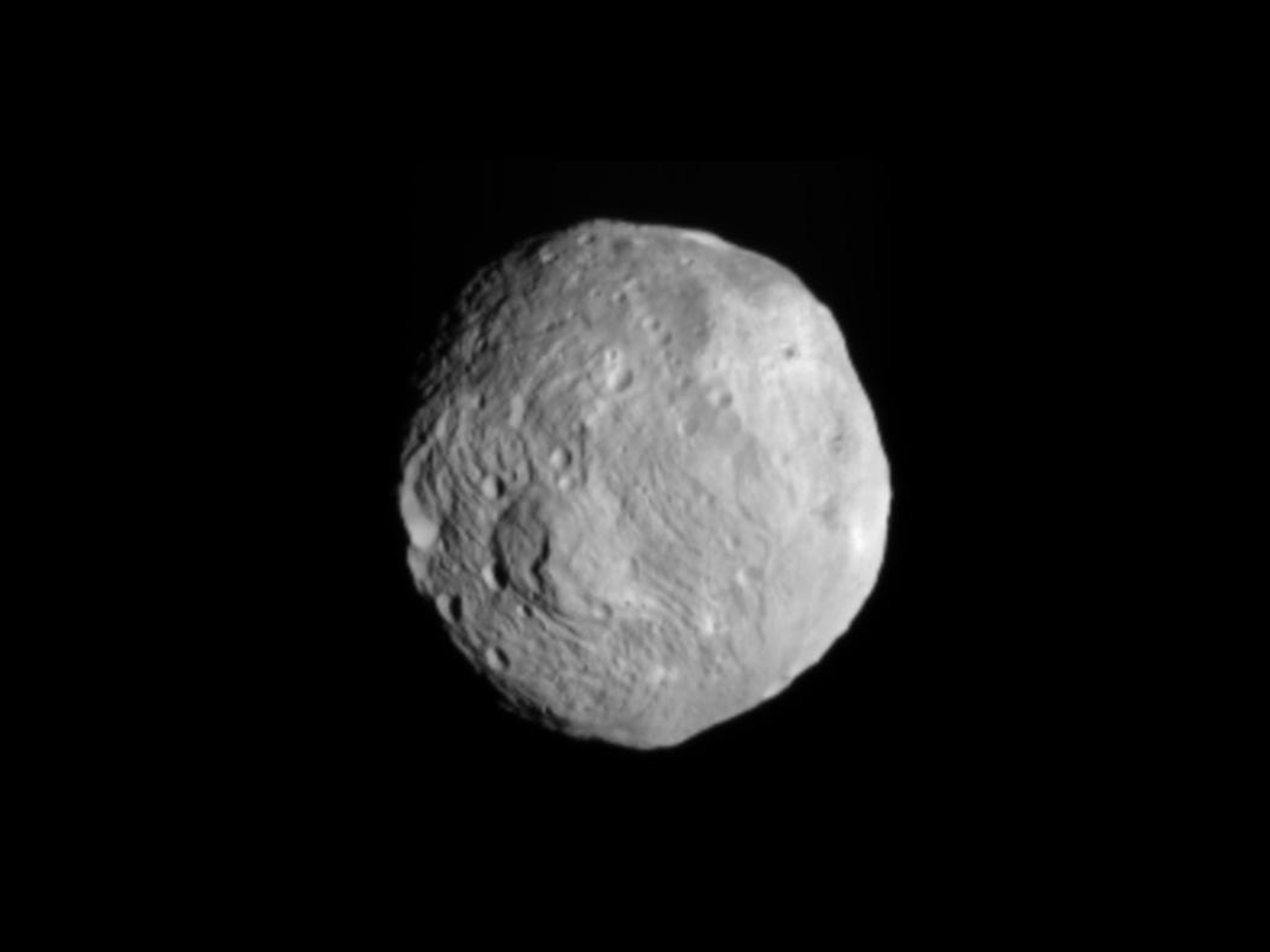 What are the top five biggest asteroids and do they pose a threat to Earth?

Most of the 1,113,527 asteroids orbit the sun between Mars and Jupiter within the main asteroid belt.

They range in size – from a whopping 329 miles (530km) in diameter to a comparatively measly 33 feet (10 metres) across, according to NASA.

Though it is possible that an asteroid could hit Earth one day, the chances are pretty slim as they are so far away.

Astronomers monitor the sky and regularly track asteroids to establish the risk, and we would likely know about an imminent hit years in advance.

A spokesperson for NASA's Jet Propulsion Laboratory said: "NASA knows of no asteroid or comet currently on a collision course with Earth, so the probability of a major collision is quite small.

"In fact, as best as we can tell, no large object is likely to strike the Earth any time in the next several hundred years."

NASA is monitoring an asteroid called Bennu which has a 1/2700 chance of impacting Earth between 2175 and 2195.

But as that is a long time off, here are the top five biggest asteroids.

The largest object in the asteroid belt between the orbits of Mars and Jupiter is Ceres.

It was the first asteroid discovered in 1801 and was originally deemed a planet.

While no longer strictly an asteroid, it takes the number one spot as it measures a whopping 580 miles (940km) in diameter.

Ceres is named after the Roman goddess of corn and harvests – and has the same origin as the word cereal.

And it completes one rotation around its axis every nine hours.

Vesta is the largest official asteroid in the main asteroid belt, and the second most massive body.

It was discovered by Heinrich Wilhelm Olbers in 1807.

Vesta is about 329 miles (530km) in diameter, accounting for almost nine percent of the total mass of all asteroids.

Spherical in shape, Vesta has separated into crust, mantle and core much like Earth.

Pallas was named after the Greek goddess of wisdom after it was discovered in 1802.

It measures approximately 318 miles (512km) in diameter and makes up about seven per cent of the total mass of the asteroid belt.

Unlike other asteroids, Pallas' orbit is highly inclined at 34.8 degrees making it relatively inaccessible to study.

It is a major asteroid in the main belt, but it could soon be considered a dwarf planet due to its almost spherical shape.

If becomes such, it will be the smallest dwarf planet in our solar system.

Hygiea is not deemed potentially hazardous as its orbit does not bring it close to Earth.

Rounding off the list of the biggest asteroids is Interamnia.

It is not considered viable to explore Interamnia due to its distance from Earth.

What’s the difference between an asteroid, meteor and comet?