DANA BROOKE appears to have hit back at WWE commentator Corey Graves after his criticism of her on Monday Night Raw.

The female star, 32, challenged Shayna Baszler on the show and suffered a defeat to the ex-MMA grappler. 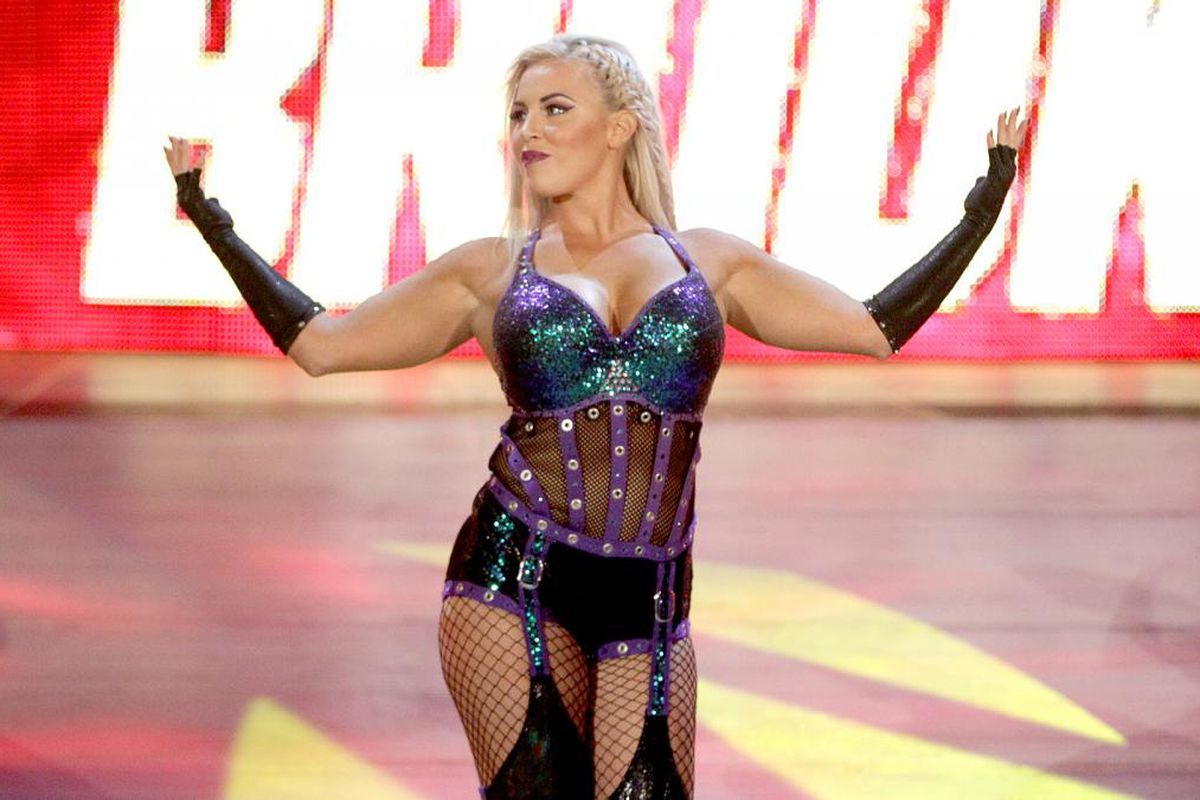 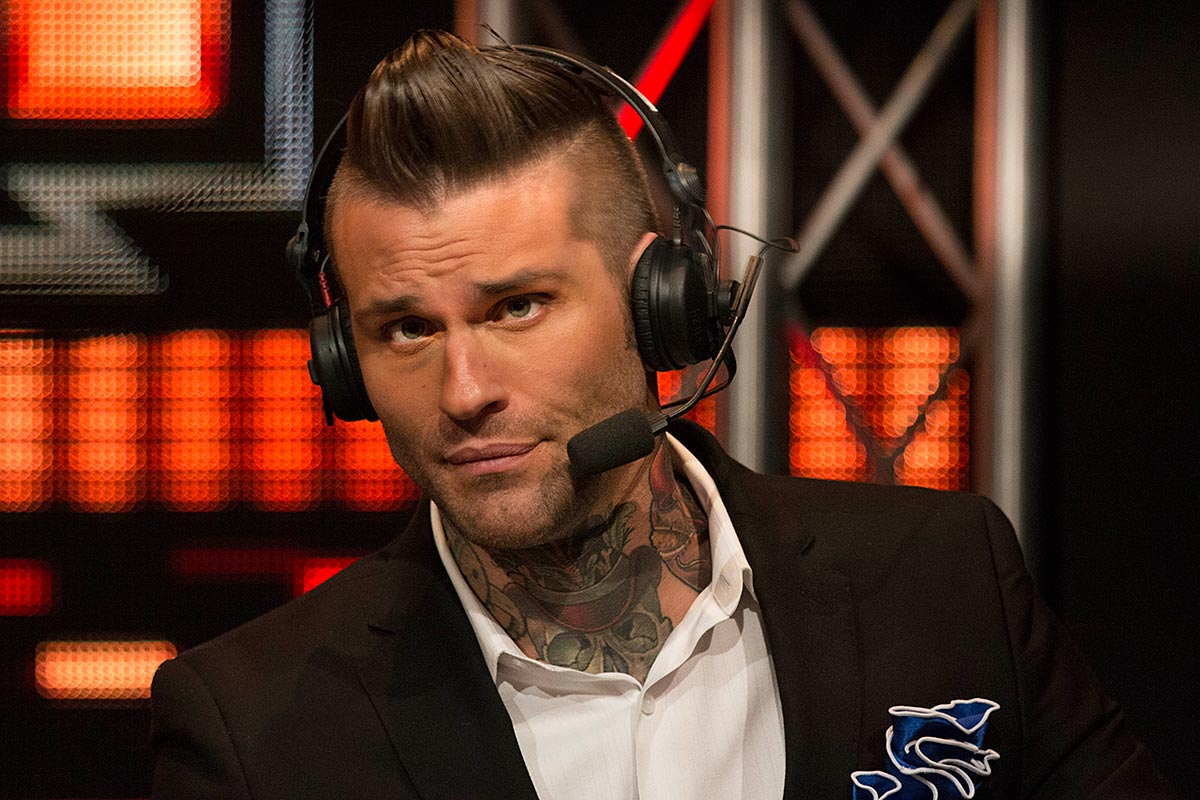 However, during her appearance, Graves took aim at Brooke and did not hold back.

Later in the bout he added: “You can give me a chest full of tools, that doesn’t mean I can build you a house, OK?

“It’s a matter of putting things together, and Dana Brooke, in my opinion, hasn’t exactly done that.”

Brooke was selected by Raw in the WWE draft but it seems that Graves’ comments infuriated her.

And posting a message on to her Instagram stories earlier, she appeared to hit back with a message of her own.

Brooke wrote: “You CANNOT entertain everything regardless if its INDIRECT or DIRECT!! Let people do what they do best . TALK!!

“Y’all act like y’all gone die because somebody said something about you . IT IS NOT THAT DEEP!! You cannot stop and throw stones at every dog that barks.

“ONCE you entertain a clown , you BECOME ONE [woman waving emoji] YOU THE CLOWN [clown emoji] I’M THE QUEEN [queen emoji] I KEEP PUSHING THRO! WATCH ME WORK.”

Brooke, real name Ashley Mae Sebera, joined WWE way back in 2013 and soon moved up from NXT to the main roster.

She returned from a lengthy absence to the ring on September 9 with a defeat to Doudrop on WWE Main Event.

Prior to that her last singles outing on WWE TV was a loss to Raw Women’s Champion Charlotte Flair on May 3.

Brooke’s last Raw match was a six-woman bout on June 28. 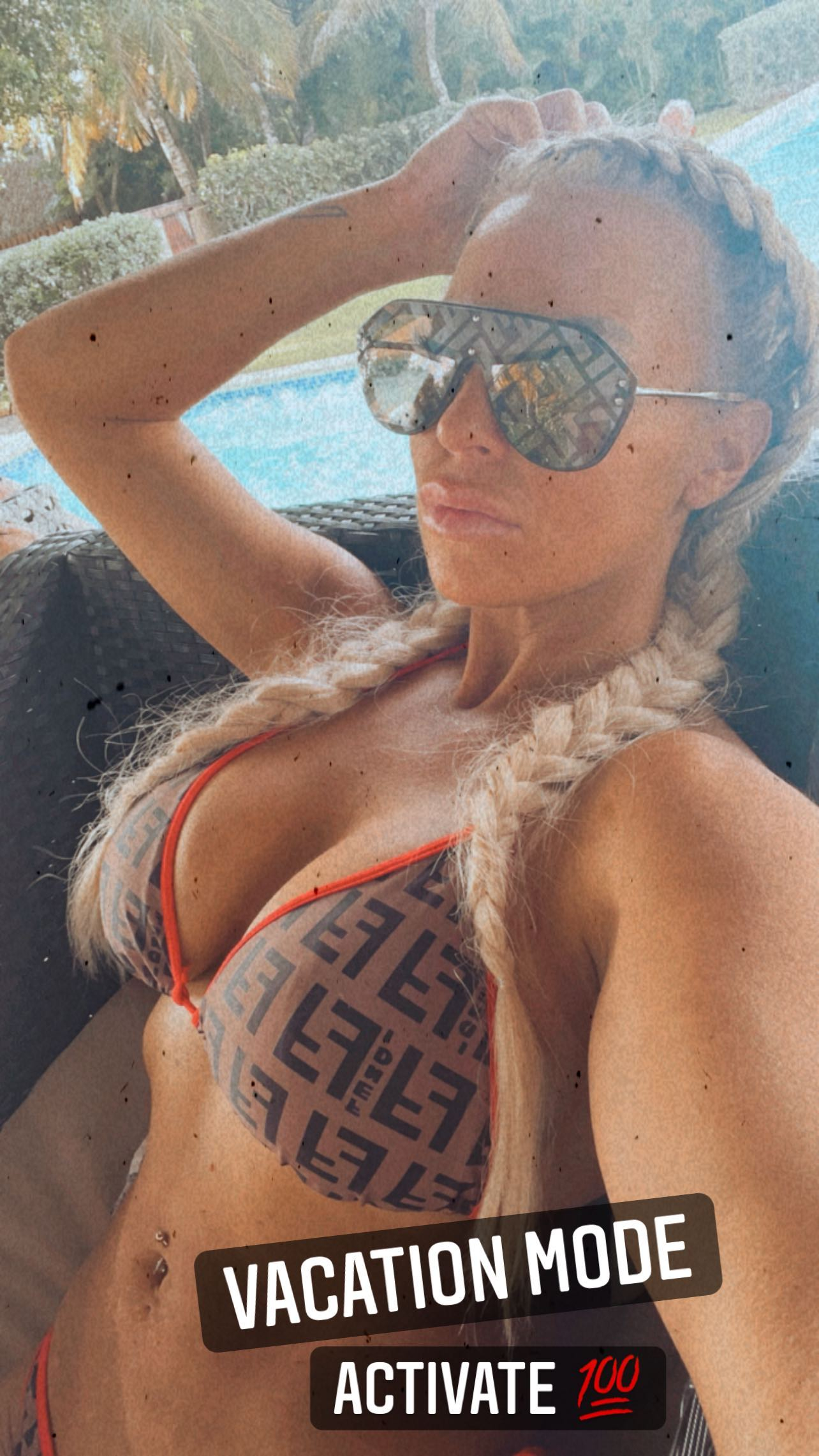