MYSTERIOUS "dark cubes" have been spotted floating in skies above the US including near the infamous Area 51 facility.

The most recent sighting was in Las Vegas, Nevada on Monday with an eyewitness insisting it was not a regular aircraft. 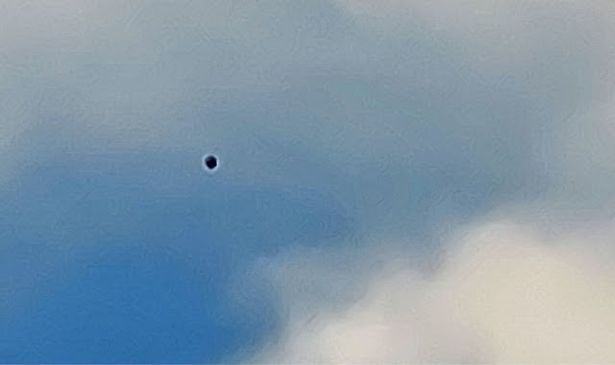 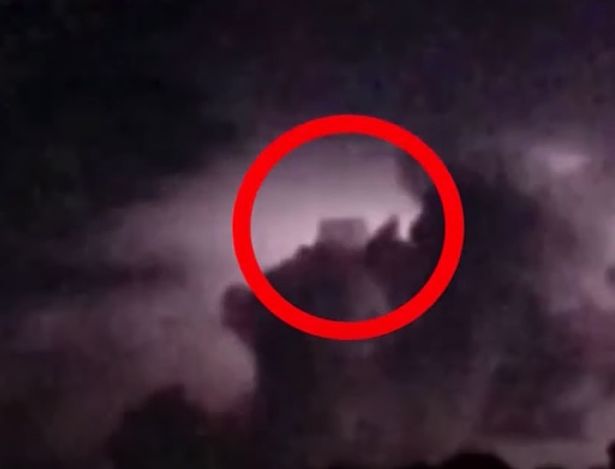 They said: "Not sure what it was, but I know it ain't a plane or helicopter. It didn't look like any drone I have seen."

Nevada is home to Area 51 where the US military is known to test top secret planes.

But because of the secrecy surrounding the base, UFO enthusiasts believe the facility is used to house alien aircraft – despite zero evidence to back that claim up.

He said: "The guy caught a dark UFO moving across Nevada yesterday.

"The object was seen crossing over Las Vegas., which is famous for its top-secret USAF base, Nellis Air Force Base.

"This dark cube UFO is something, isn't it? Just so ominous sitting up there looking down on everyone and everything.

"Also Area 51 is not far away, so aliens have a high interest in what these secret bases are up to."

An eyewitness said the cube appeared during a "silent lighting storm".

In December, a leaked Pentagon photo of a “silver cube” hovering over the Atlantic has sparked fears of aliens living in the ocean.

Three US officials who saw the picture said it the mysterious object was “cube-shaped” and silver.

The object looked like it was “hovering” or was motionless when the military pilots saw it. 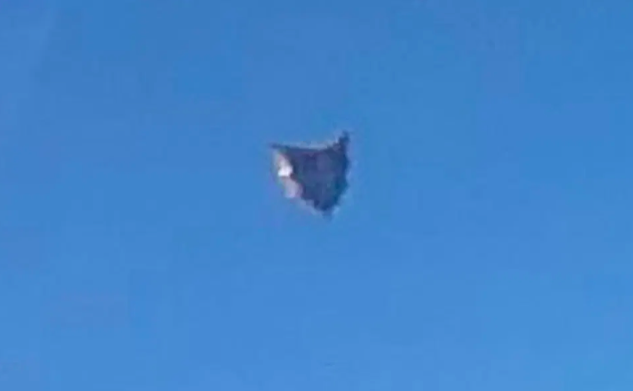