LAZIO announced their midfielder Daniel Guerini has tragically died aged 19 after he was involved in a car crash in Rome.

Reports in Italy say the accident took place around 8pm on Wednesday with two others involved in the accident thought to be in a critical condition. 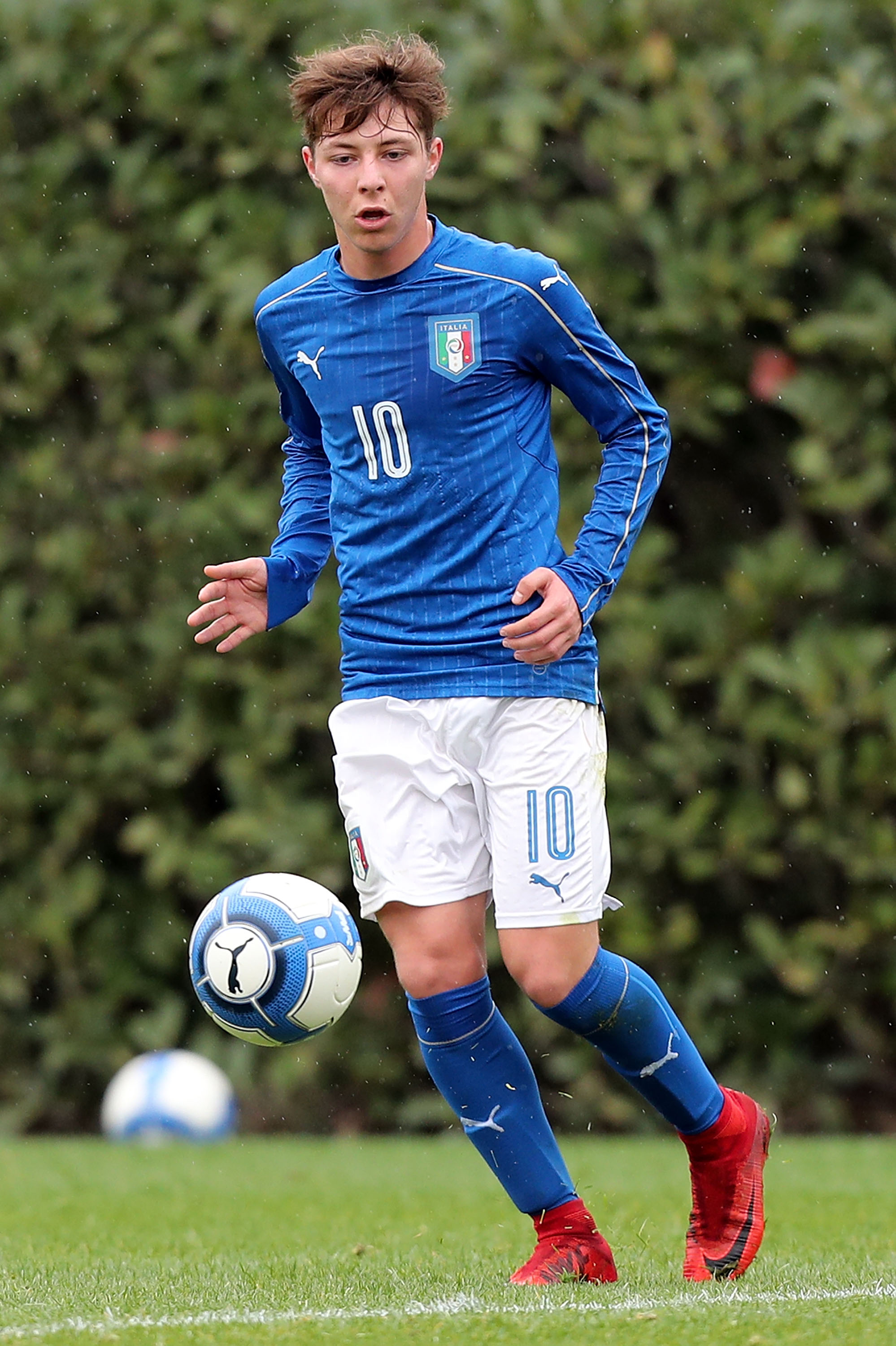 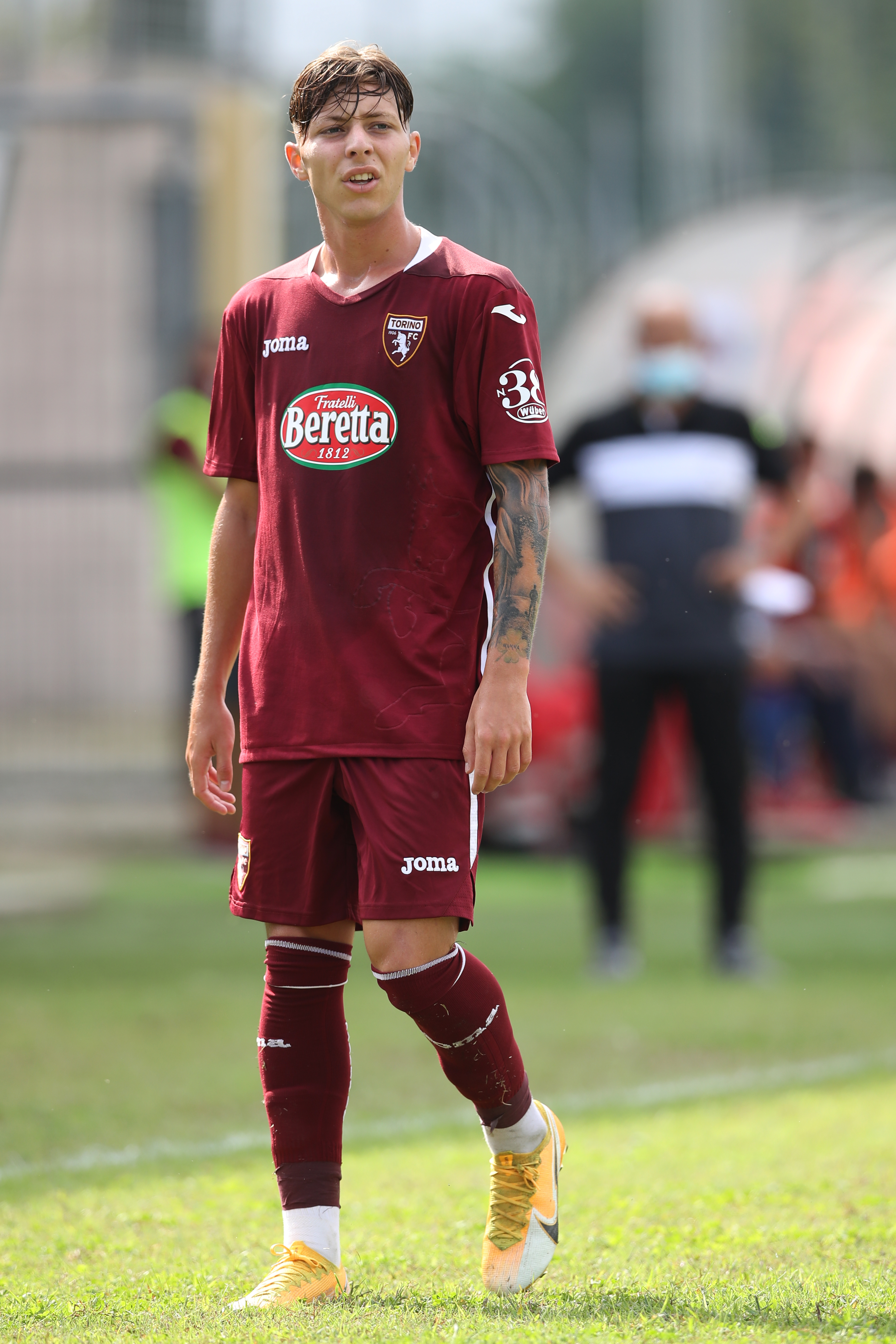 Lazio tweeted on Wednesday evening: "We are shocked by the pain. The president and all the people involved with Lazio are together with the family of the young Daniel Guerini."

According to Italian newspaper Gazetta, Guerini's vehicle collided head-on with a Mercedes A-Class, with two passengers in his car rushed to hospital.

The driver of the A-Class, a 68-year-old man, was also transported to hospital but with less serious injuries.

Police have launched investigations to establish the cause of the crash.

Guerini started his career in Lazio's youth system before joining Torino on a free transfer in 2016.

He then played for Torino and Fiorentina at youth level before being loaned out to SPAL early last year.

Guerini, who represented Italy at Under-15 and U16 levels, rejoined Lazio permanently in January, signing a three-year contract with the club.

Torino also paid their respects to Guerini, tweeting: "President Urbano Cairo and the whole Torino Football Club, incredulous and deeply saddened, gather around the Guerini family for the tragic death of Daniel, our former Primavera player."

Fiorentina posted: "We are shocked and saddened to learn of the sudden death of Lazio youngster Daniel Guerini, a member of the Fiorentina youth academy in 2018/19 and 2019/20.

"The thoughts of President Commisso and everyone at the club are with the Guerini family at this extremely difficult time. 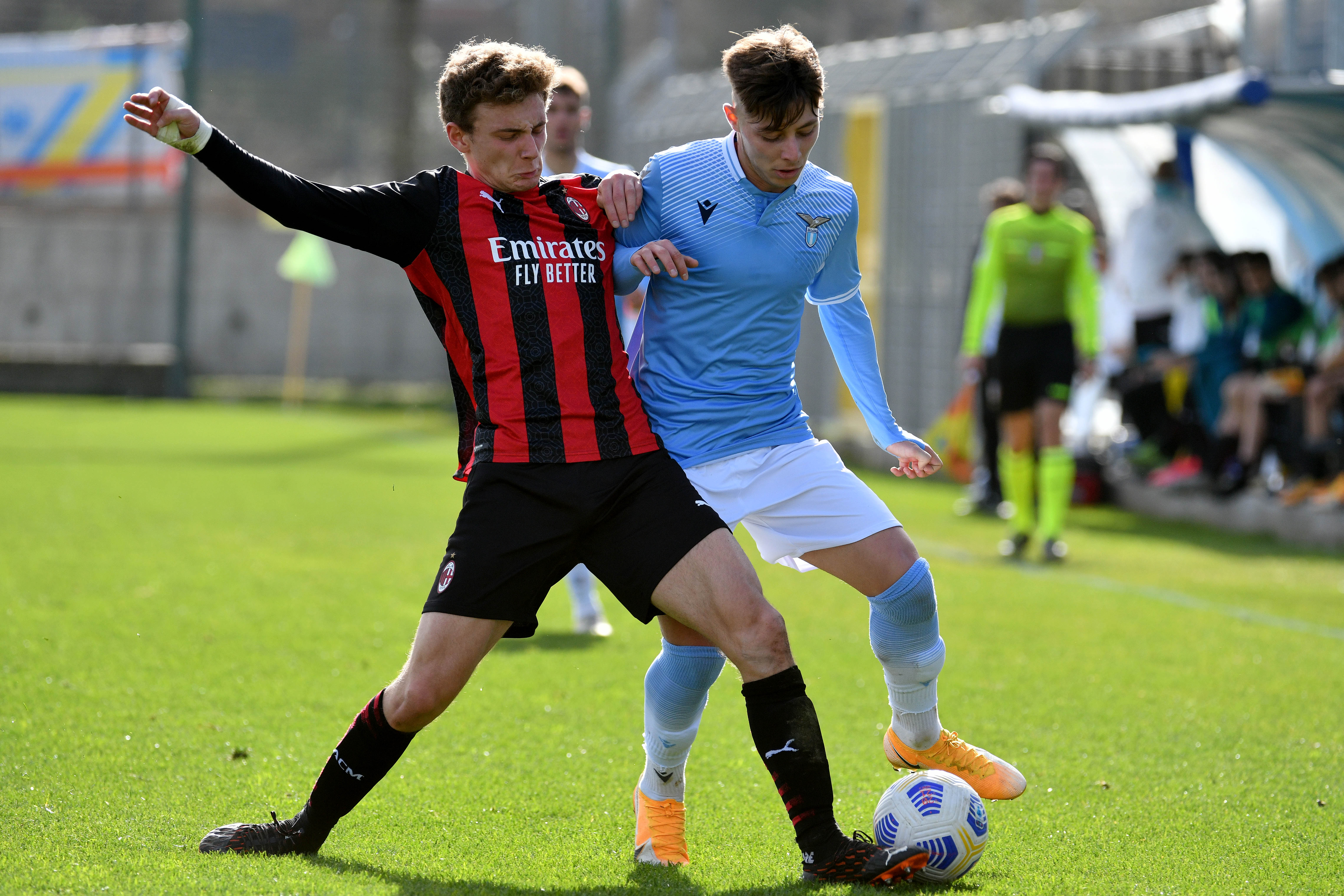 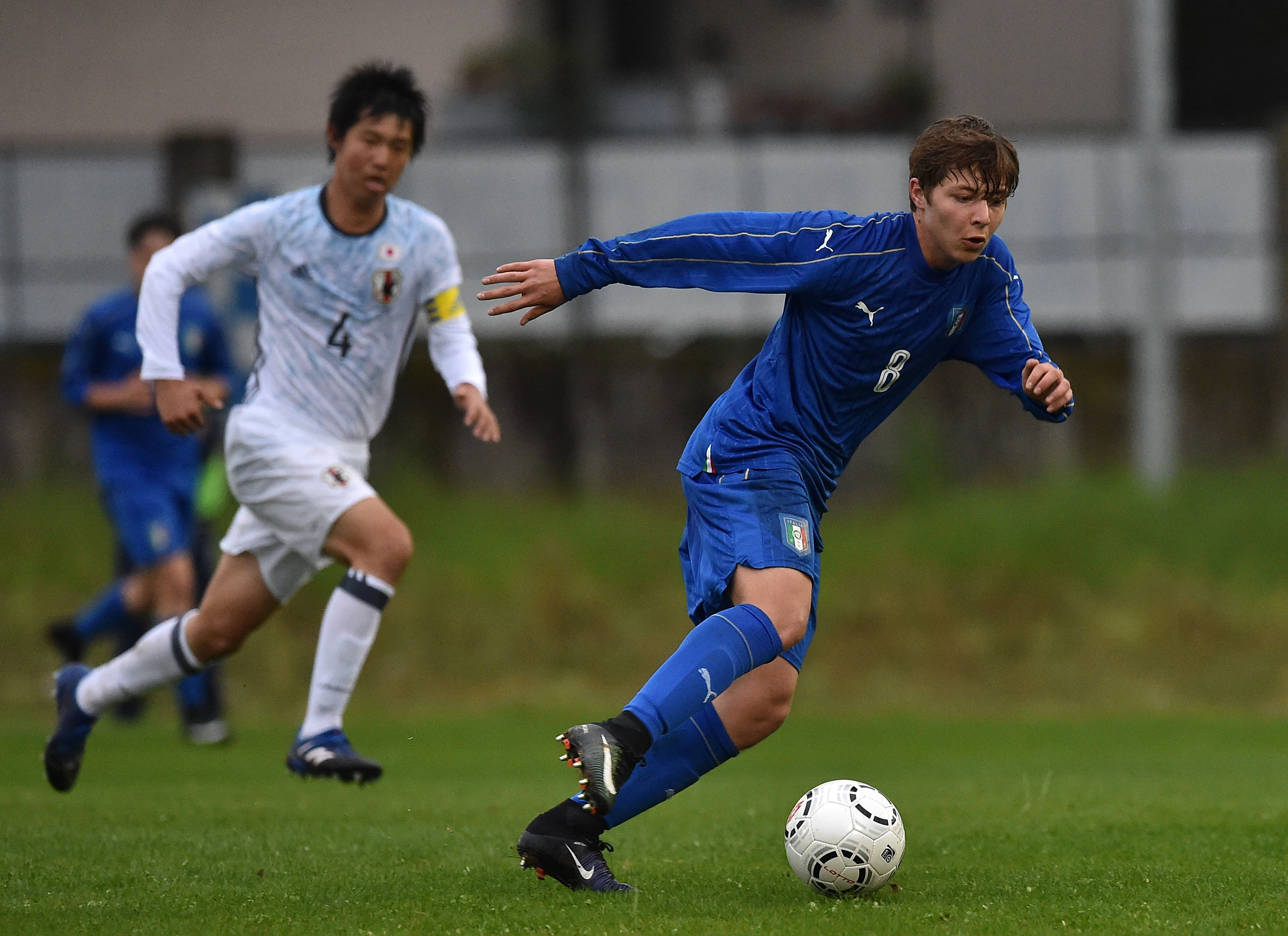 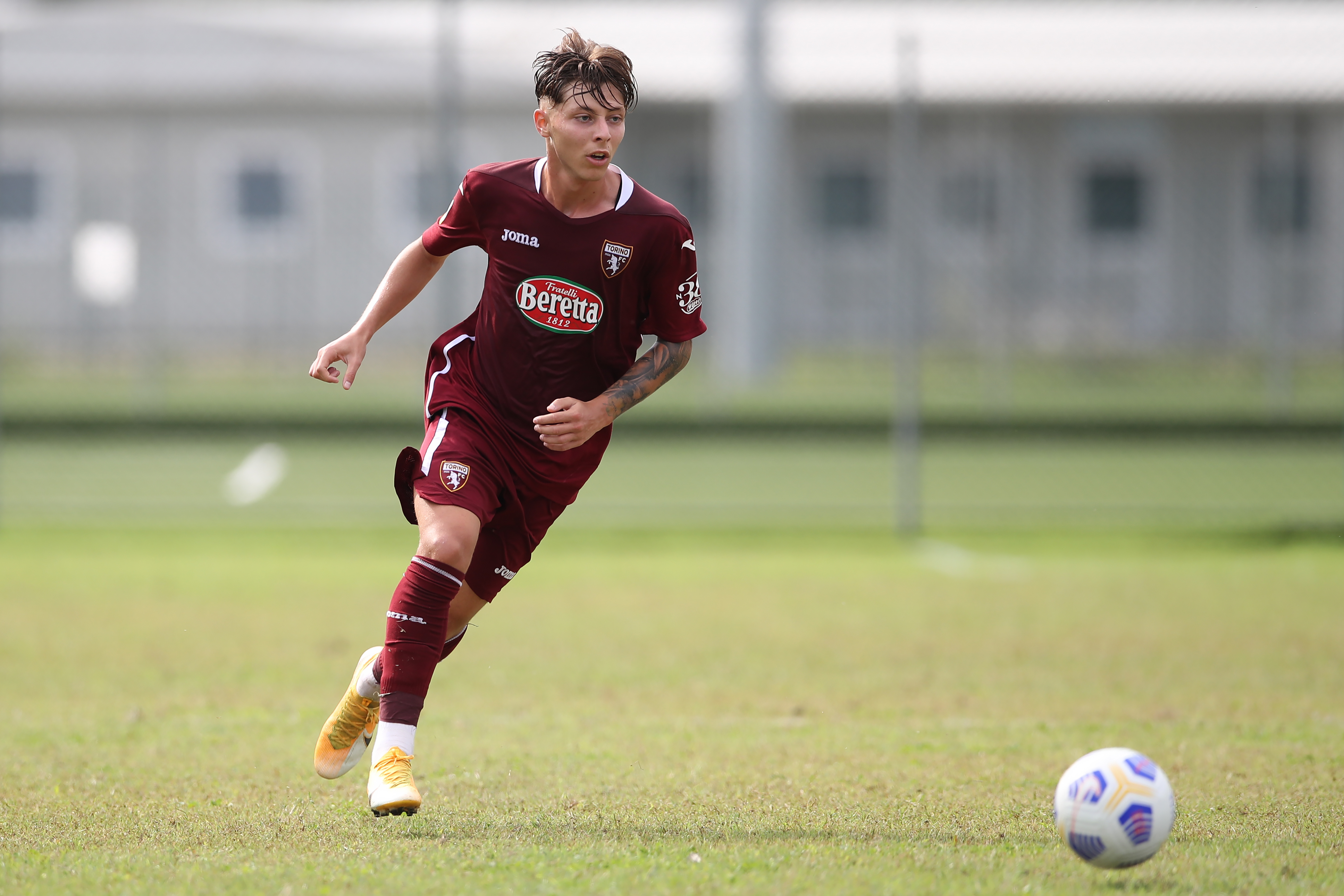