BORUSSIA DORTMUND superstar Erling Haaland has been criticised for "surrendering" on Norway after their heavy defeat to Turkey.

Haaland's country was thrashed in Malaga on Saturday's World Cup qualifier by Senol Gunes' men with a score of 3-0 following a brace by Ozan Tufan and a finish by Leicester star Caglar Soyuncu. 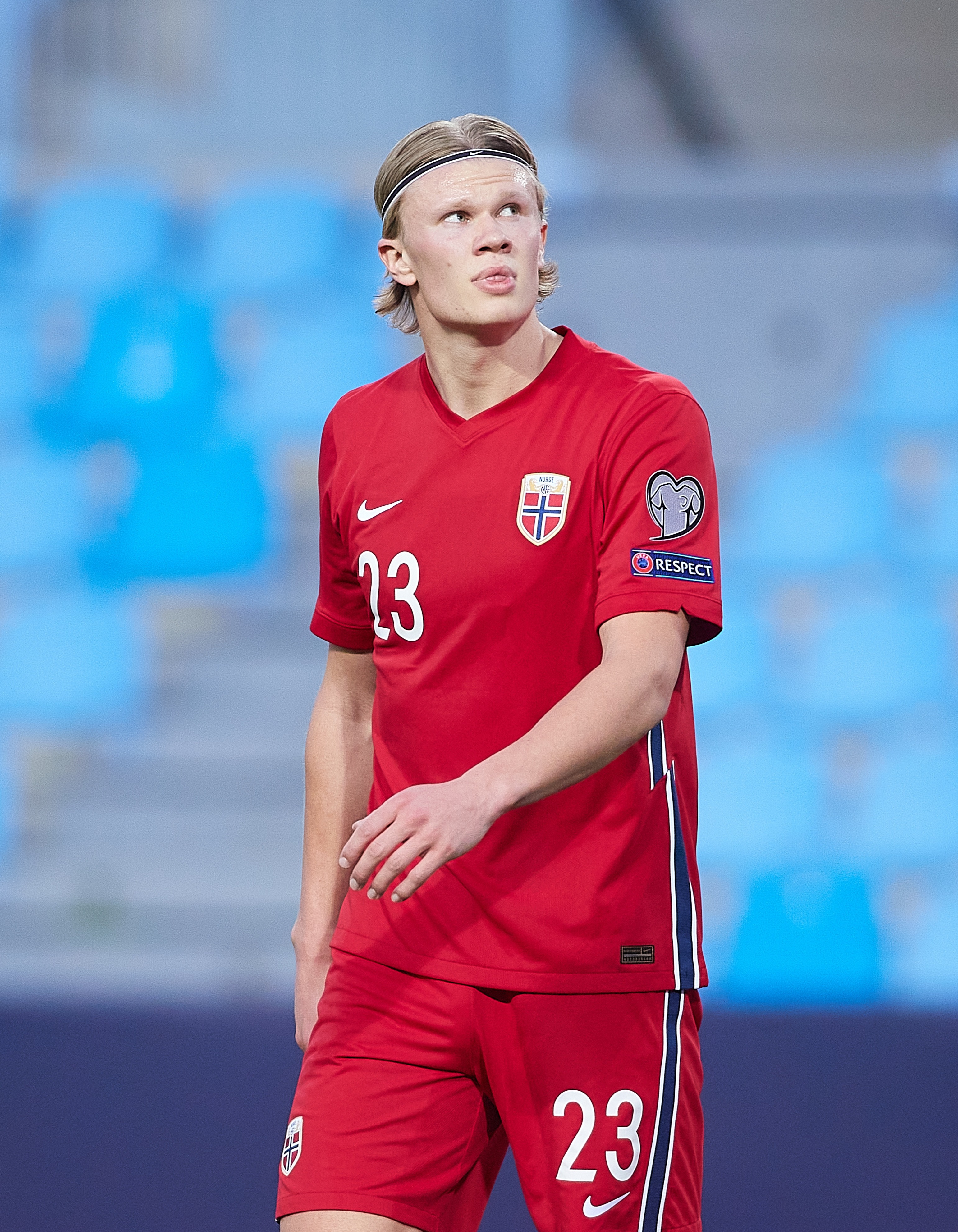 Norway received some heavy criticism from the press, who dubbed the game "a disaster", and the Dortmund star took a heavy beating following a poor display for his country.

Liverpool and Norway legend John Arne Riise felt like the star striker lacked the same passion he shows at the Westfalenstadion.

Riise told VG: “"He has received so much praise for showing his emotion when things aren't going well with Dortmund, but we don't see any of that back here." 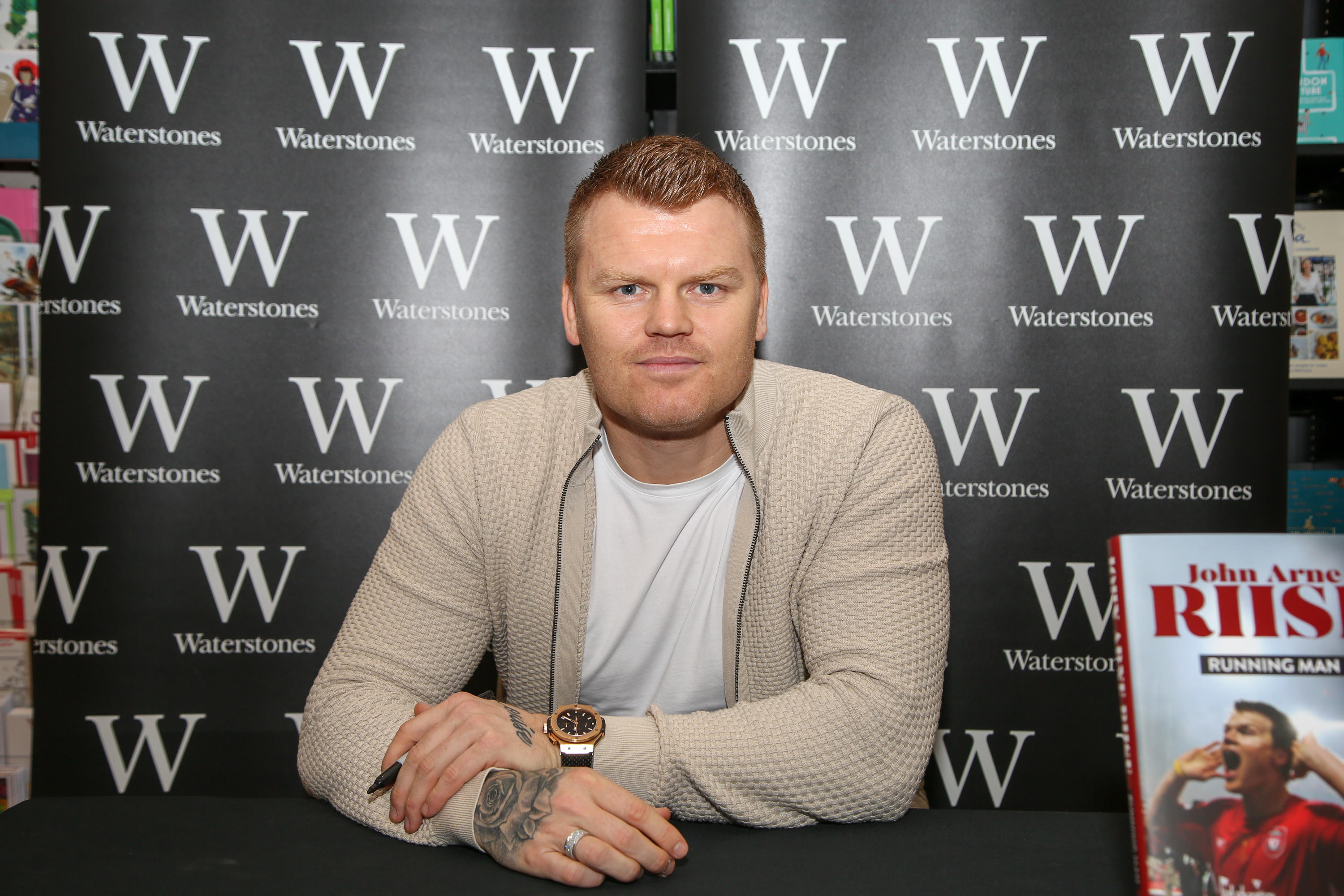 Hulsker doesn't believe the 20-year-old has lost interest in Norway but claims he "surrendered" against Turkey.

The ex-Molde ace added: “It's disappointing.

"He doesn't play with the same confidence that we're used to from him. In Dortmund he hits himself in the face if he misses such a pass.

"Here it was just surrender. I'm not saying he's disinterested, but he exudes it. "

Haaland broke into the scene last season with Red Bull Salzburg as he scored a whopping total of 16 goals in 14 league games in Austria.

The Norwegian talisman joined Dortmund in December 2019 and continued where he left off as he now counts a staggering tally of 49 goals in 49 appearances across all competitions.

The forward's incredible performances has attracted interest from some of the Premier League's biggest hitters, such as Manchester United, Chelsea, Manchester City and Liverpool.

Reports suggest that all those clubs are set to enter a bidding war with Real Madrid and Barcelona for his signature in the upcoming summer transfer window.

Haaland has amassed a decent tally of six goals in nine appearances at Norway but hasn't been as clinical.

But Arsenal loanee Martin Odegaard has full faith in his famous compatriot and insists the goals will pile up once the rest of the team creates better chemistry with him.

Odegaard said: “The point is that we use him better. We have to play better football and create more opportunities for him."