Home » World News » Mum dies, man, 24, fighting for life and four others in hospital after 'arson attack on house party'

Mum dies, man, 24, fighting for life and four others in hospital after 'arson attack on house party'

A MUM has died after six people were hospitalised following an alleged arson attack at a party. 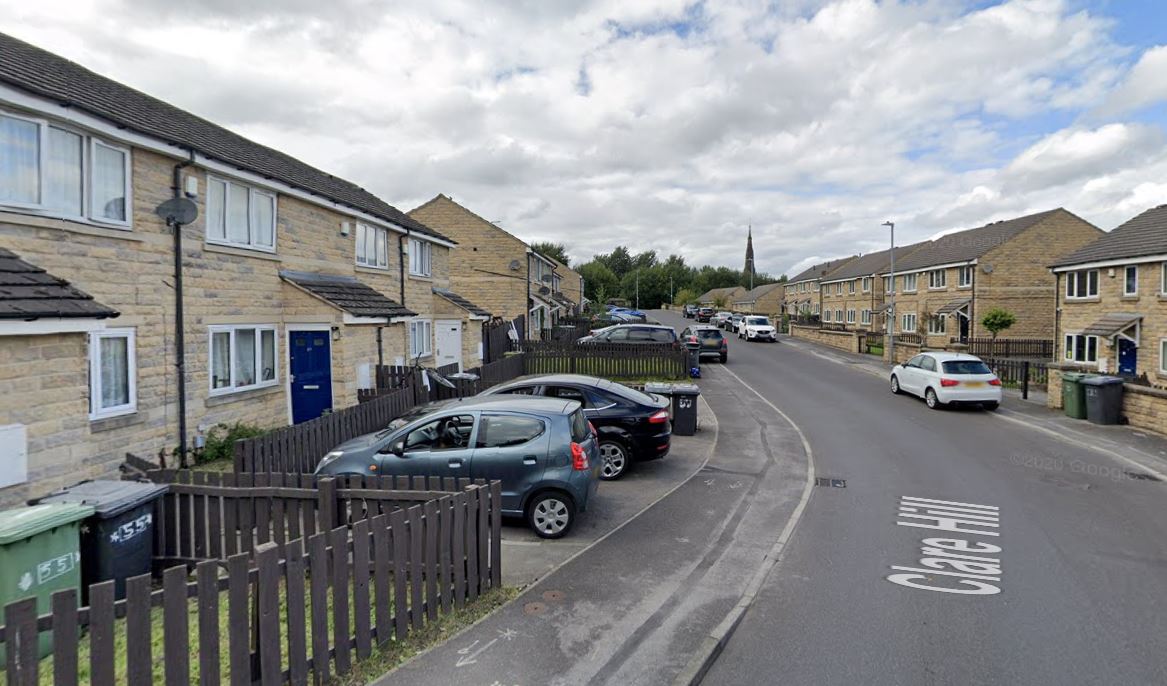 She was unable to escape a flat after the blaze broke out in Huddersfield, West Yorkshire.

Of the six people taken to hospital, three are in intensive care and a man, 24, is in a coma.

Neighbours say a party was going on when they heard blood-curdling screams on Tuesday.

Local residents made desperate attempts to free guests at the smoke-filled terraced home.

And despite the best efforts of doctors, tragic Samantha, a mum in her 30s, died on Saturday.

The fire came two hours after cops held a man on suspicion of an assault at a nearby address.

A West Yorkshire Police spokesman said: "At 3.52am on Tuesday police received a report of an assault at an address in Clare Hill, Huddersfield.

"Officers attended and made enquiries to locate the suspect. A 35-year-old man was arrested in connection with the incident a short time later.

"Officers reattended a different location in Clare Hill following a report of a fire at 6.09am today."

Local man Craig Collier, 34, has been charged with arson with intent to endanger life and perverting the course of justice.

He was remanded into custody by JPs in Leeds to appear at Bradford Magistrates' Court on April 23.

Yorkshire Ambulance Service said in a statement: "We dispatched six ambulances, our Hazardous Area Response Team, two managers and two clinical supervisors to the scene and six patients were conveyed to hospital." 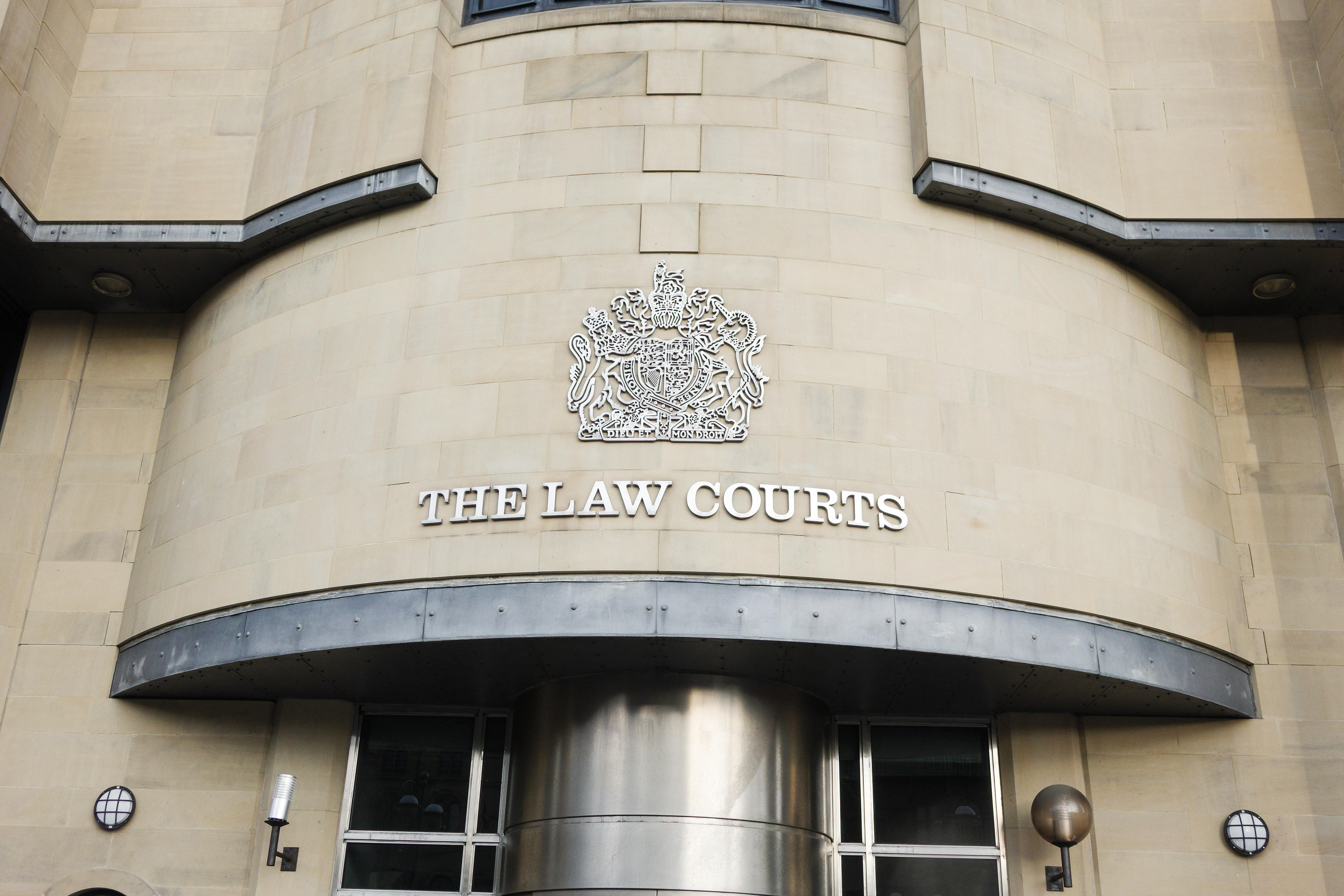