The ex-Arsenal player is due to join club boss Melissa Phillips in the dugout when her side takes on Crystal Palace in their first game of the new year. 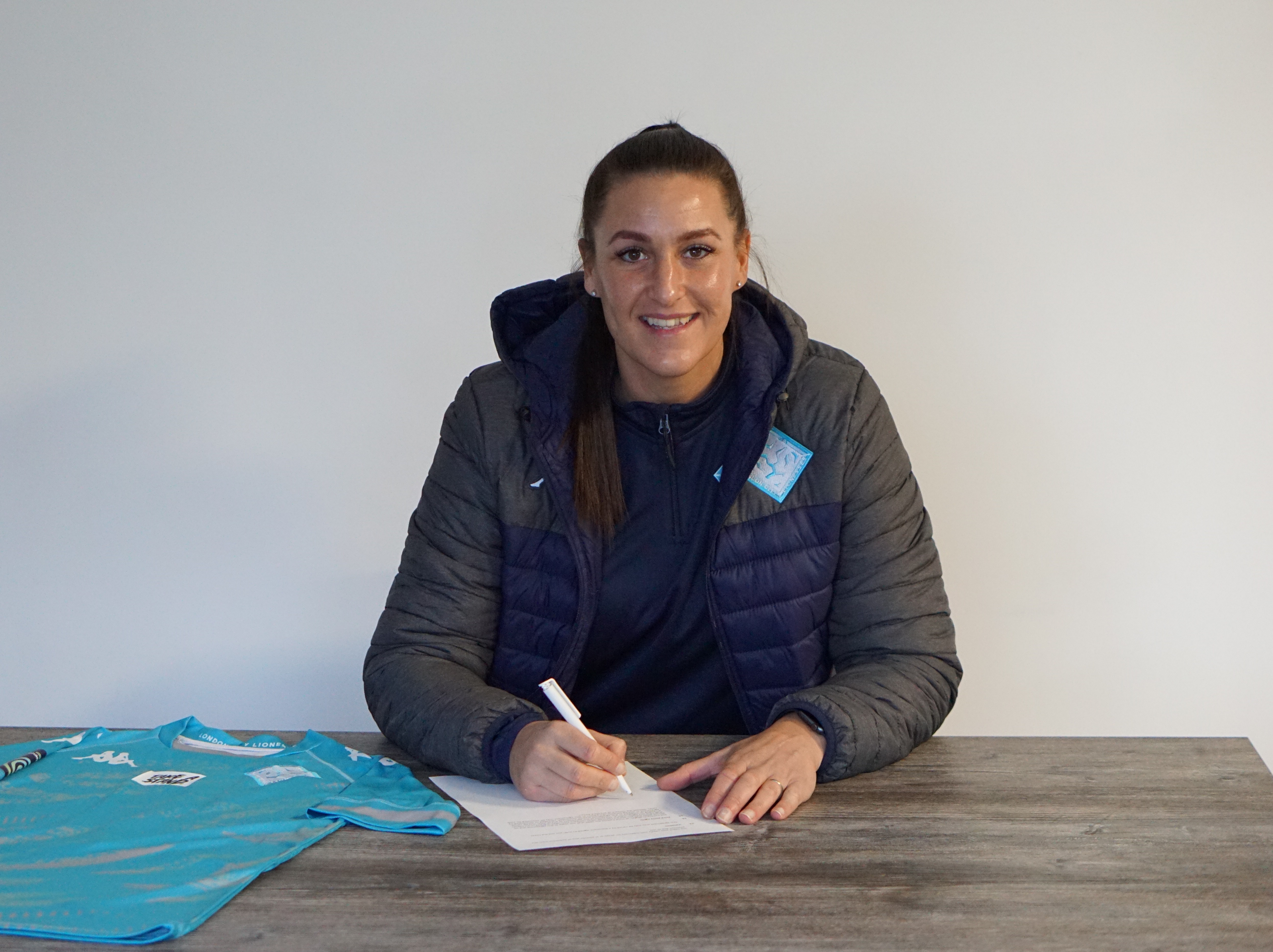 Daniels, 34, who enjoyed a trophy-winning Gunners career, made football headlines when she became the youngest female player to represent Charlton in 2001.

The then 14-year-old was part of an Addicks side that thrashed Liverpool 6-1 in a National Division clash in April that year.

The centre-back went on to play for Arsenal and Watford before hanging up her boots to take up coaching.

London City, who are eleventh in the women’s second-tier, are looking to pick up their fourth win in the Championship this term.

On her new role at the club Daniels said: “I have observed what London City Lionesses have been achieving on and off the pitch since their inception and I couldn’t pass up on the opportunity to join.

“I’m looking forward to working with Melissa and the playing squad to make a positive contribution and continue to develop as a football coach.”

Daniels, who holds a Uefa B training licence, recently worked as an Under-16s coach at Kent Girls Elite Academy.

And London City Lionesses manager Phillips believes the Ramsgate-born coach has got it what it takes to help her players excel on the pitch. 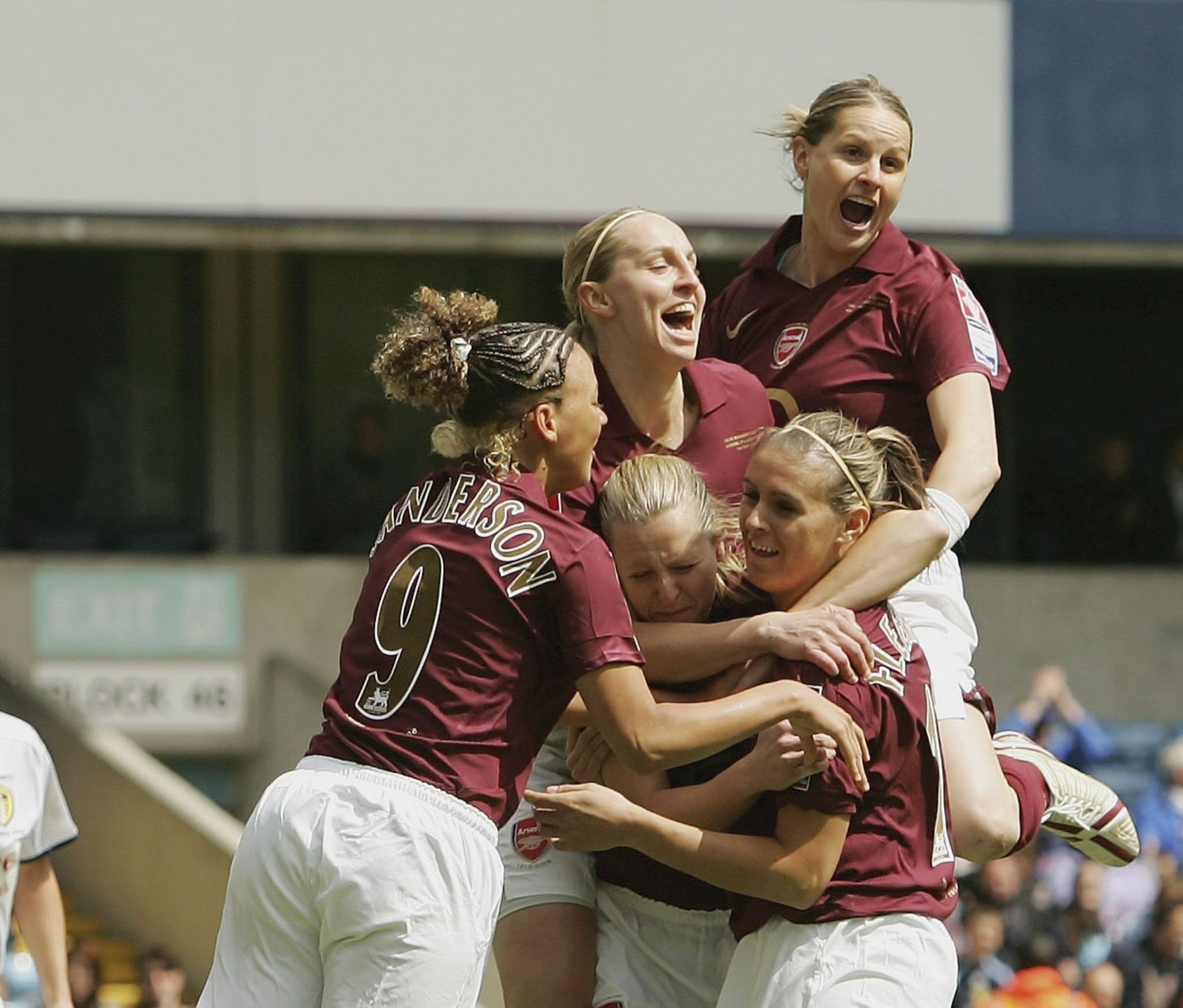 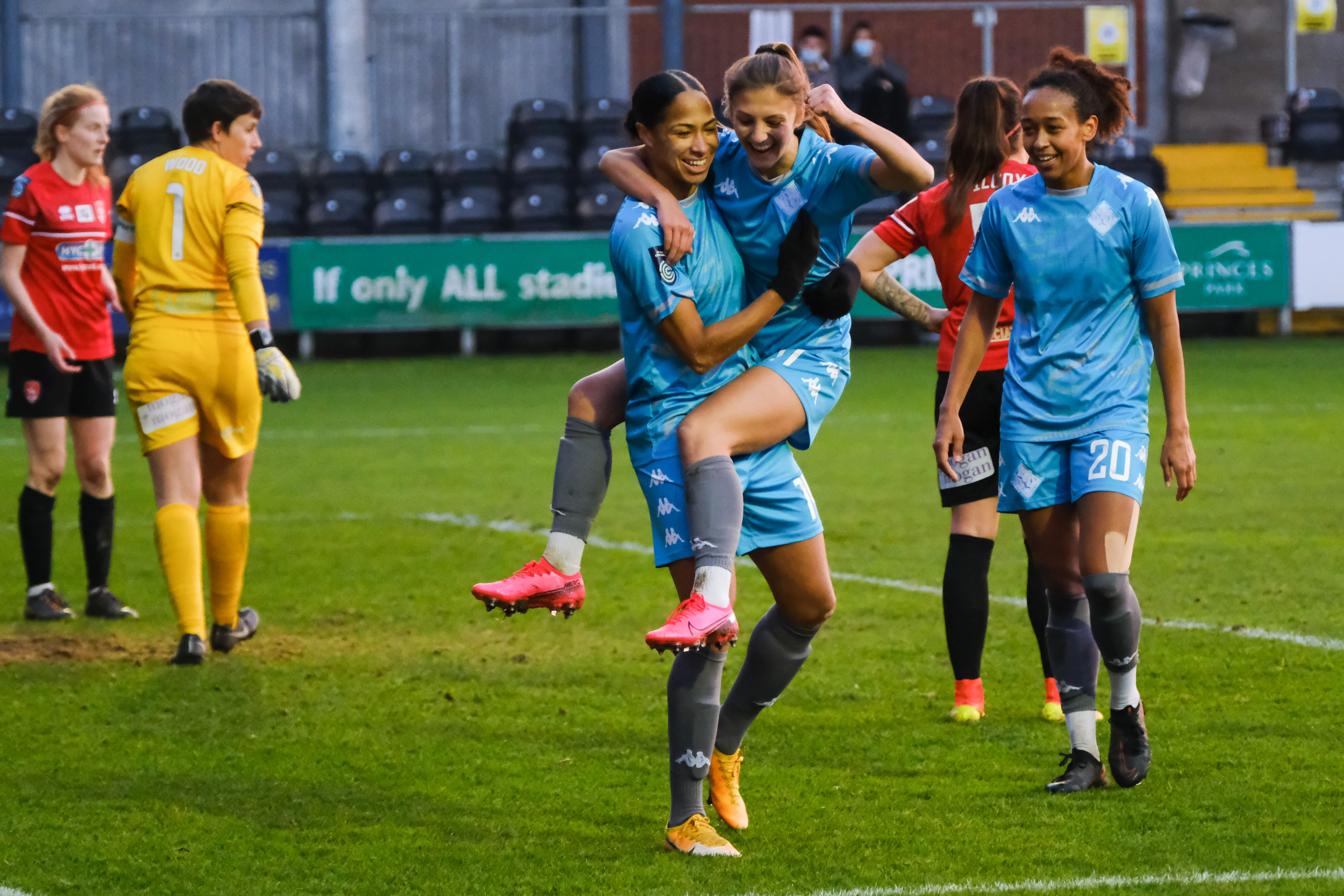 Phillips said: "Cori brings a wealth of experiences that will add value to the culture we are building.

“It has been abundantly clear through the process, that developing people and getting the best out of players are her driving factors as a coach.

“I’m looking forward to having her on board and the impact she will make.”