ROBIN VAN PERSIE named the six best players he played with in his career – and four of them were Manchester United legends.

The former Arsenal captain, who spent his last three seasons in England at Old Trafford, retired from football at the age of 35. 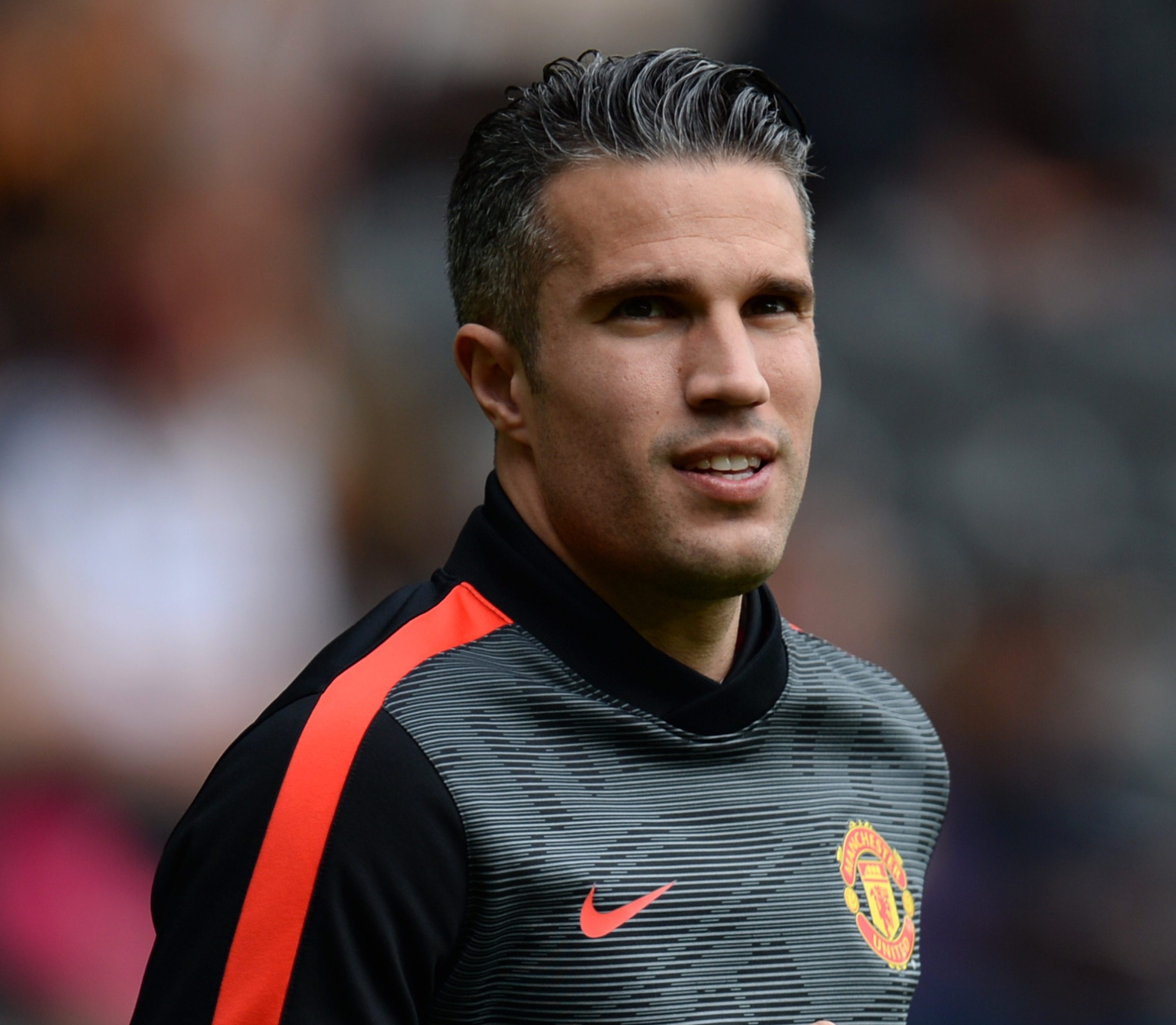 Van Persie, now 37, controversially moved to Manchester in 2012 having rejected a contract extension offer from Arsenal.

He then went on to win the Premier League title in his first season at Old Trafford.

And the Dutch hotshot seemingly has fond memories from his time in the red half of Manchester, naming four Red Devils stars among best players he shared the pitch with.

When asked to pick his most talented team-mate, he told BBC Sport: "So difficult to name one.

But the two strikers played together for Holland, earning 172 caps and bagging 85 goals between them.

Following a three-year spell at Fenerbahce, Van Persie moved back to his homeland to end his career at boyhood club Feyenoord, where he is now coach under Dick Advocaat.

And he claims he could have stayed at Old Trafford for one more season back in 2015 as he still had one year left on his contract.

But the striker decided to 'move on' when then-United coach Louis van Gaal made it crystal clear he was not in his plans.

Van Persie said: "Because I had one more year on my deal, maybe I should have stayed.

"But then Van Gaal was the coach and he made it quite clear what his intentions were.

"Then you have to make a decision: Do you stay and fight for your place?

"Would it be an honest competition or not? Based on all that info, we decided to move on.

"But three years is not three days, it's still a long period, it's still a big part of my football career, and in total 11 years of football in England… as a kid I would never have dreamed of that." 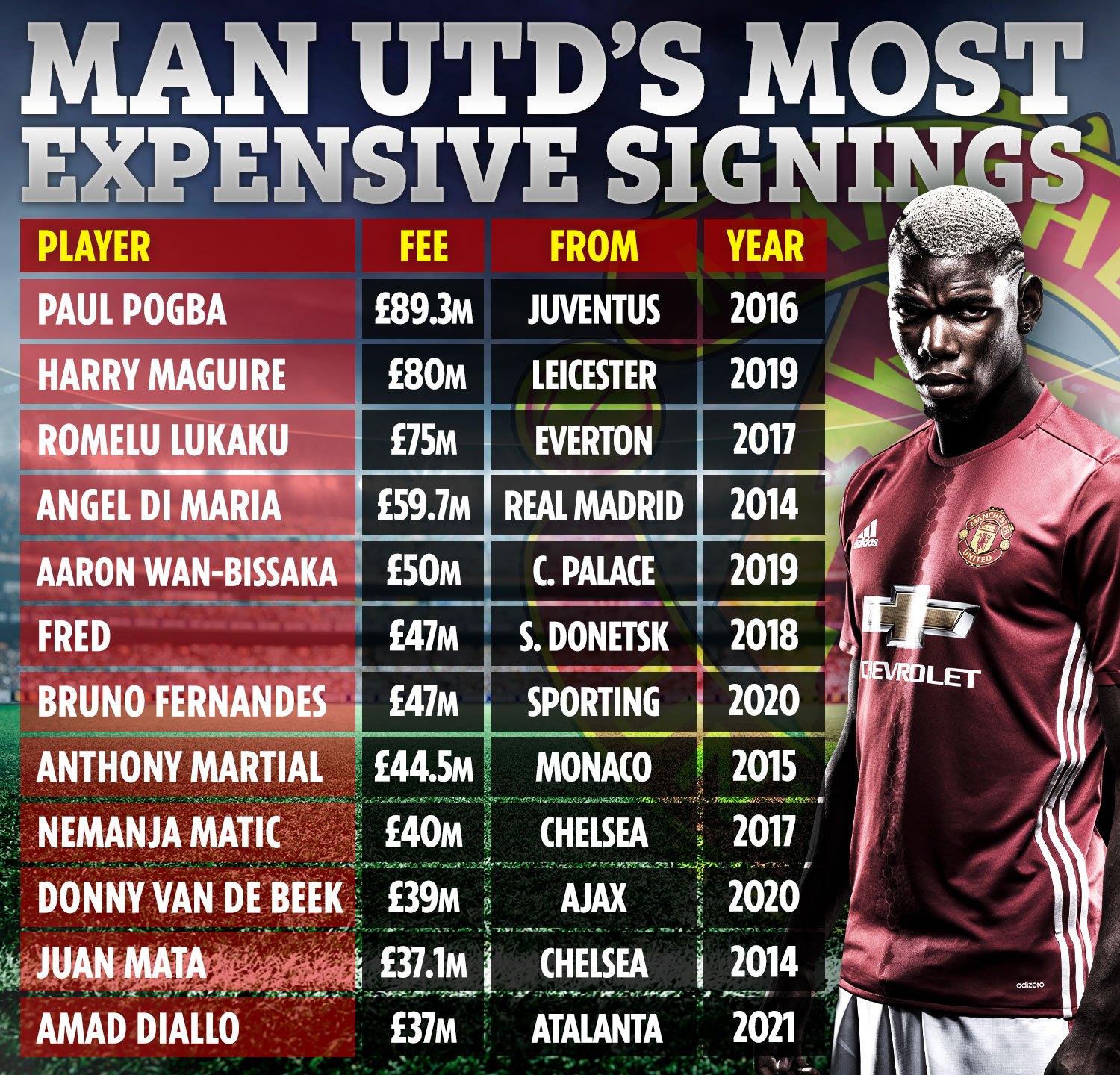