I FELT Graeme Souness was right in his row with Roy Keane over the award of Argentina’s first-half penalty against Saudi Arabia.

Leandro Paredes was wrestled to the ground by Saud Abdulhamid, it was a foul and worthy of a spot-kick which was converted by Lionel Messi. 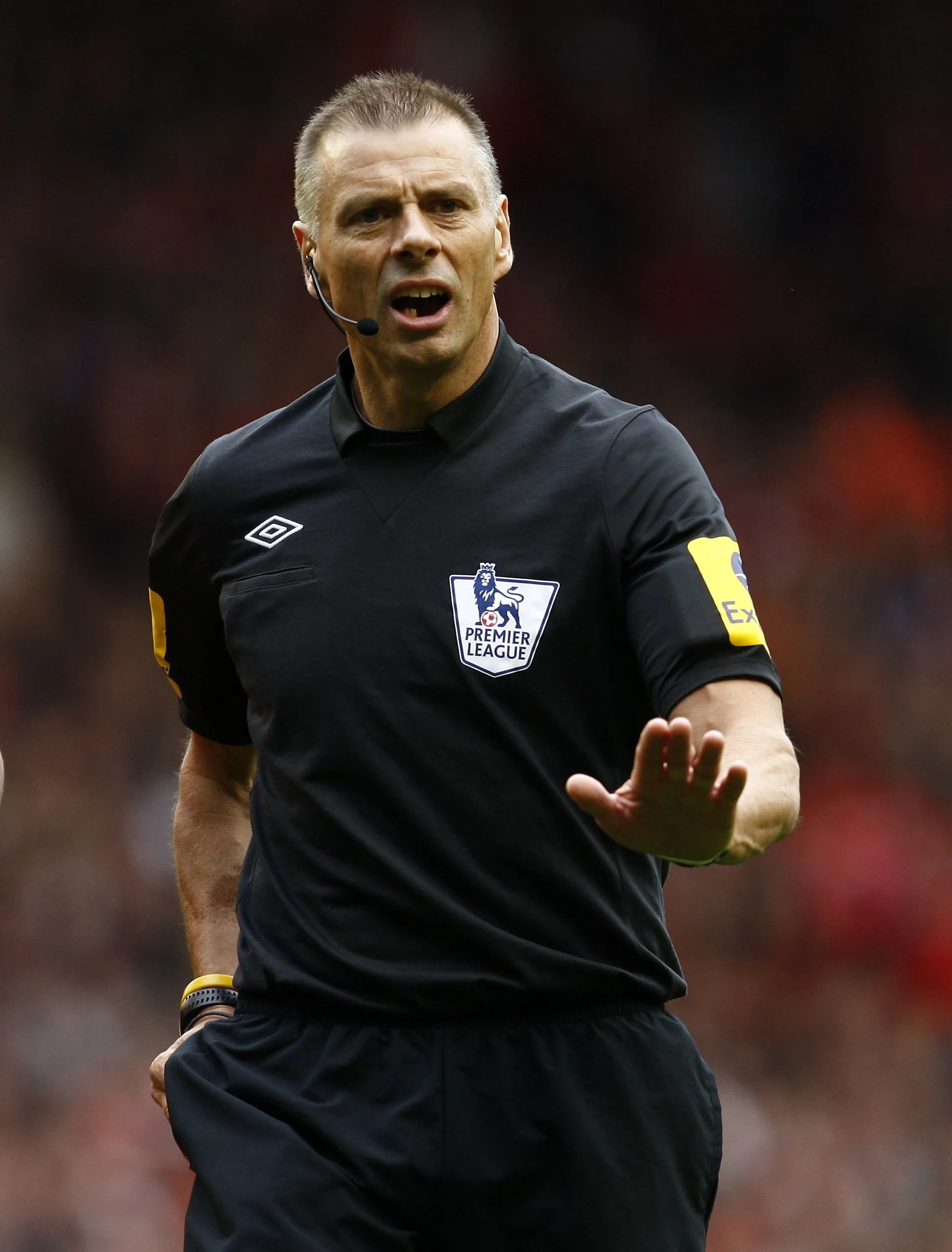 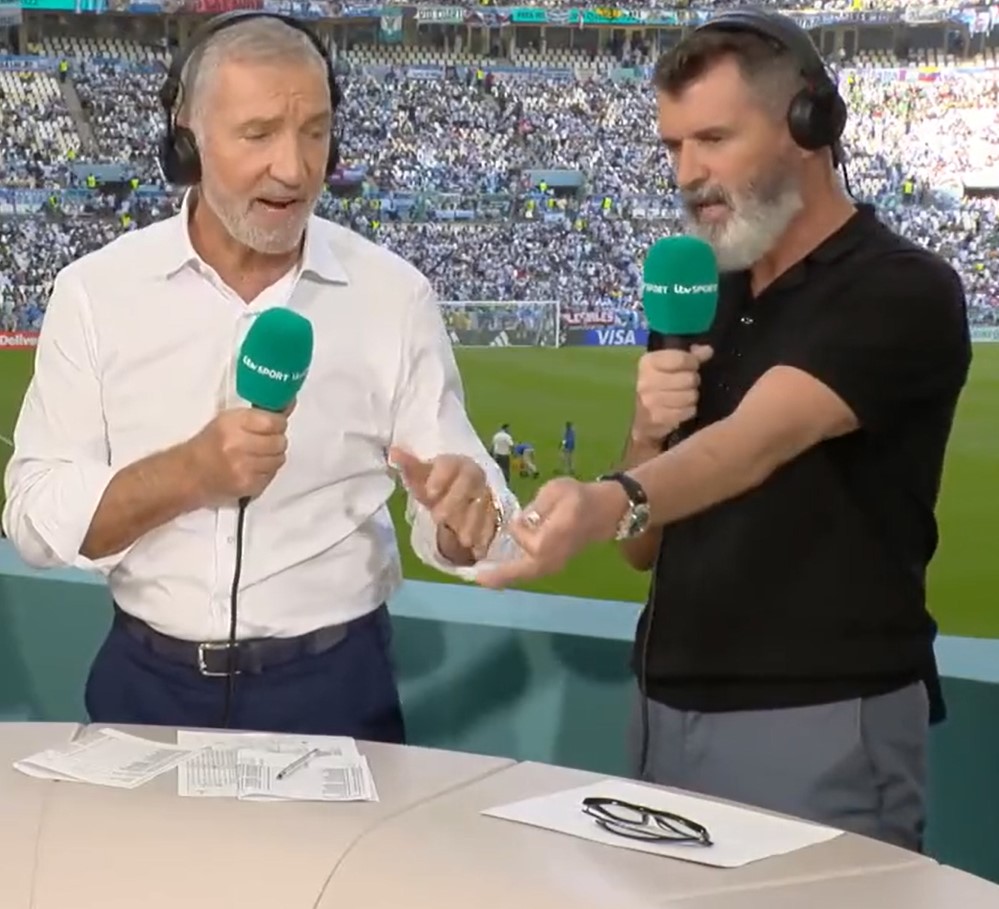 There was a Fifa directive on blocking before the tournament, and although this wasn’t as blatant as the holding offence on England’s Harry Maguire, it seems the officials have finally got the message.

We want grappling stamped out of the game and Slovenian referee Slavko Vincic made the correct call after a VAR intervention.

Defenders run the risk of conceding a penalty if they have their arms around the attacker inside the box from set-pieces and Abdulhamid knew what he was doing.

He could have no complaints.

The Copa America champions and 36-game unbeaten Argentina were awarded a penalty after Leandro Paredes was wrestled to the ground in their shock defeat to Saudi Arabia in their World Cup opener.

But the decision to award the penalty caused controversy on ITV's half-time coverage.

Liverpool great Souness says the Saudi player had no interest in where the ball was – only the whereabouts of the player he was tracking.

Souness said the call is not down to "opinion" but "fact".

But that prompted the angry Keane to respond saying: "Well I'm here to give my opinion – that's not a penalty."