PEP GUARDIOLA is predicting an "amazing decade" ahead for Manchester City after signing his new two year deal.

The former Barcelona coach – who was into the final seven months of his existing deal – has now committed until summer 2025. 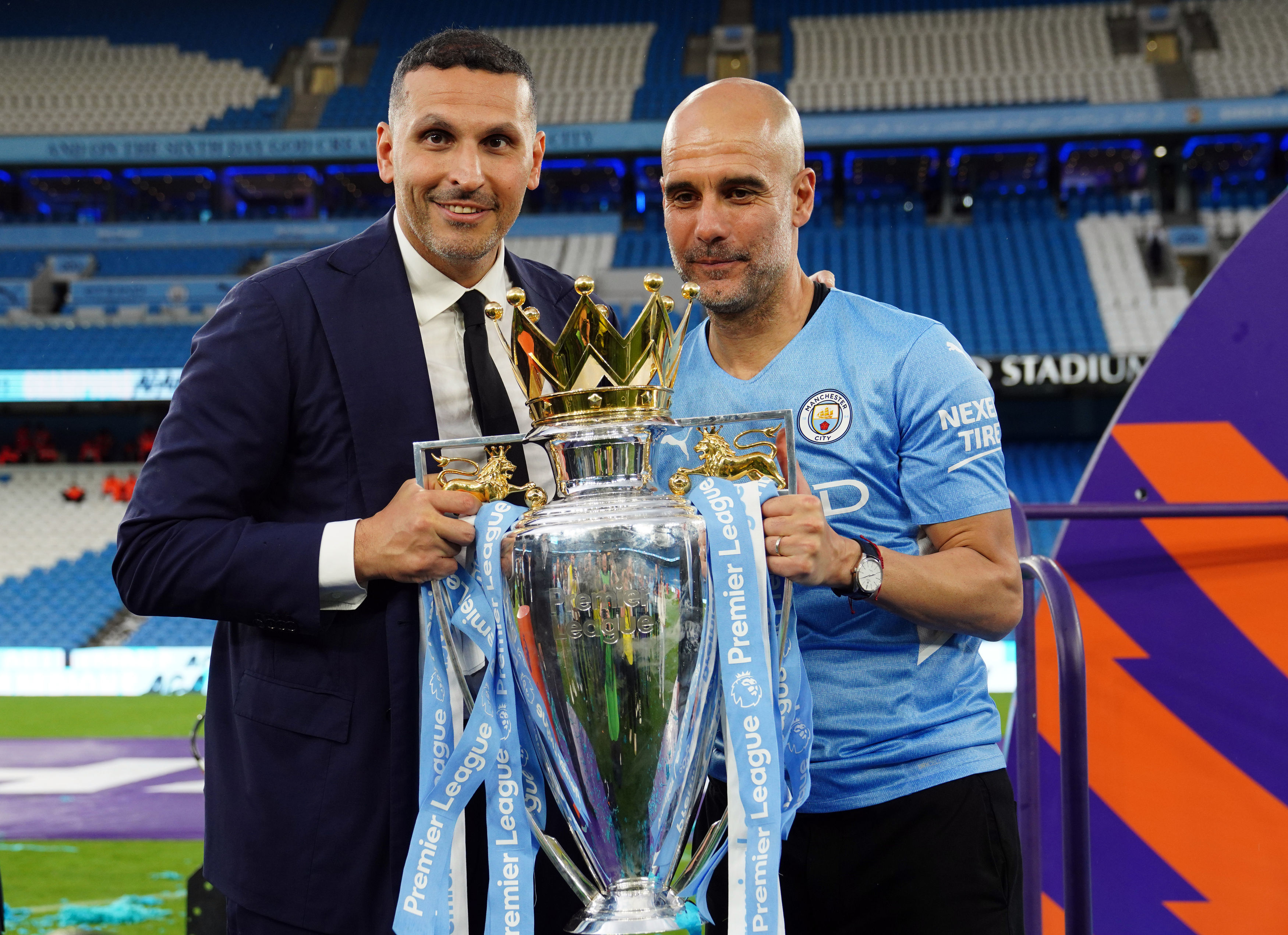 He held talks with the club hierarchy in Abu Dhabi over the weekend and agreed to stay on as he still feels there is more they can achieve together.

SunSport reported on November 7 he would be talking to the club's hierarchy during the World Cup break.

And City announced the agreement on Wednesday morning – which will be a huge boost when the domestic season resumes next season.

Guardiola said: “I am so pleased to be staying at Manchester City for another two years.

“I can’t say thank you enough to everyone at the club for trusting me. I am happy and comfortable, and I have everything I need to do my job as best as possible.

“I know the next chapter of this club will be amazing for the next decade. It happened over the last ten years, and it will happen in the next ten years because this club is so stable.

“From day one I felt something special being here. I cannot be in a better place.

“I still have the feeling there is more we can achieve together and that is why I want to stay and continue fighting for trophies.”

Chairman Khaldoon Al Mubarak was delighted to have secured the services of one of the world’s top managers for another two years.

He said: “I am delighted that Pep’s journey with Manchester City will continue.

“He has already contributed so much to the success and fabric of this organisation, and it’s exciting to think what might be possible given the energy, hunger and ambition that he clearly still has.

“Under his very special leadership our first team has accomplished so much, whilst continuously playing, and constantly evolving, a City style of football that is admired the world over.

“Like every City fan, I am looking forward to what lies ahead.”

And he is believed to have held talks with the Etihad hierarchy before attending the Grand Prix on Sunday.

The fact he was into the final seven months of his contract and the situation was threatening to de-rail the club’s season.

But now he is committed to staying until summer 2025 – which will mean he has been in charge for nine years.

And that will raise the prospect of him potentially completing a decade in charge at City.

Guardiola has so far won 11 major trophies during his reign, including four of the last five Premier League titles.

Across all competitions, he has won 271 of the 374 matches in charge . 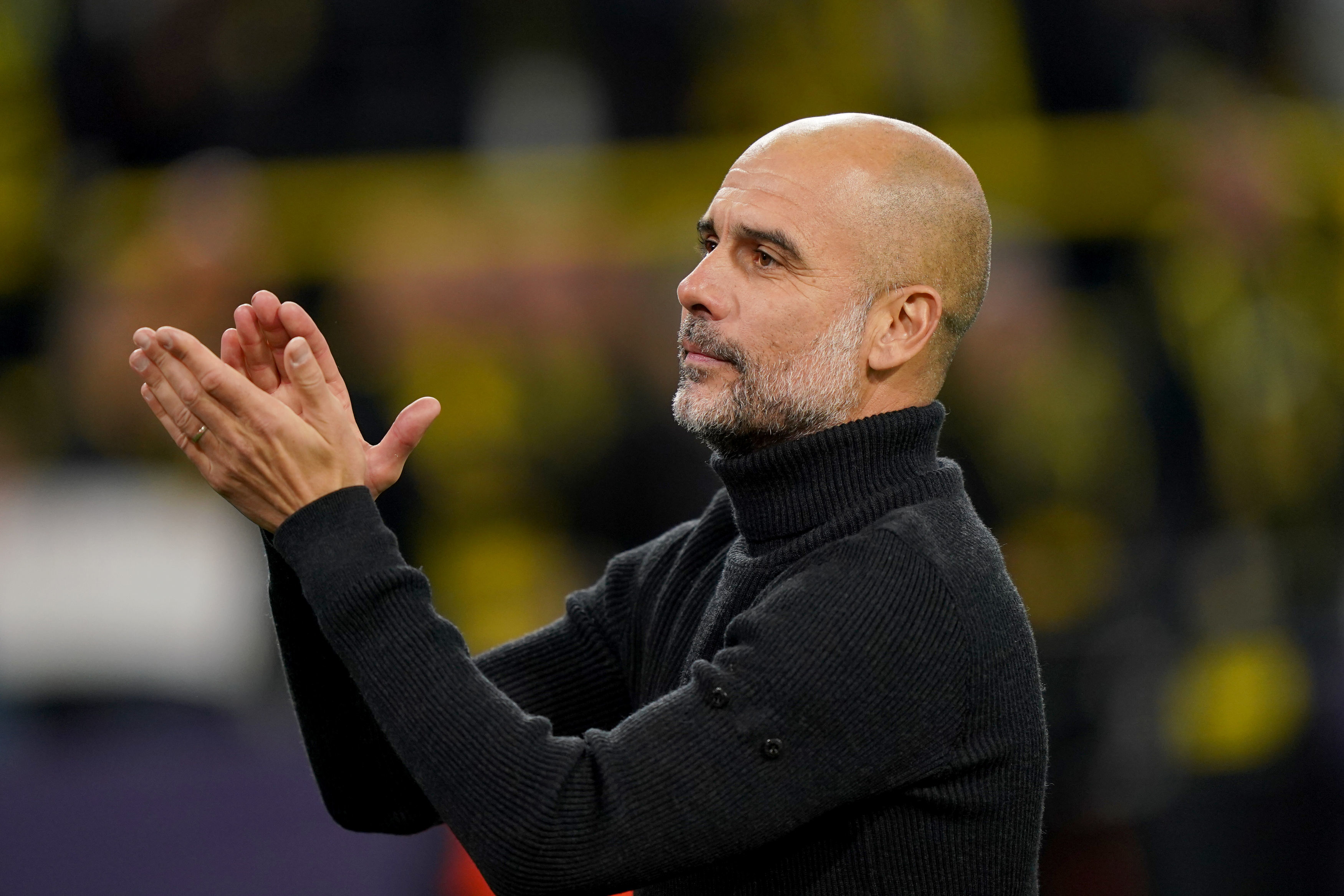