CRISTIANO RONALDO has fallen outside of the top two player ratings on Fifa 22.

The 36-year-old star made a stunning return to the Premier League with two goals during Manchester United’s 4-1 win over Newcastle. 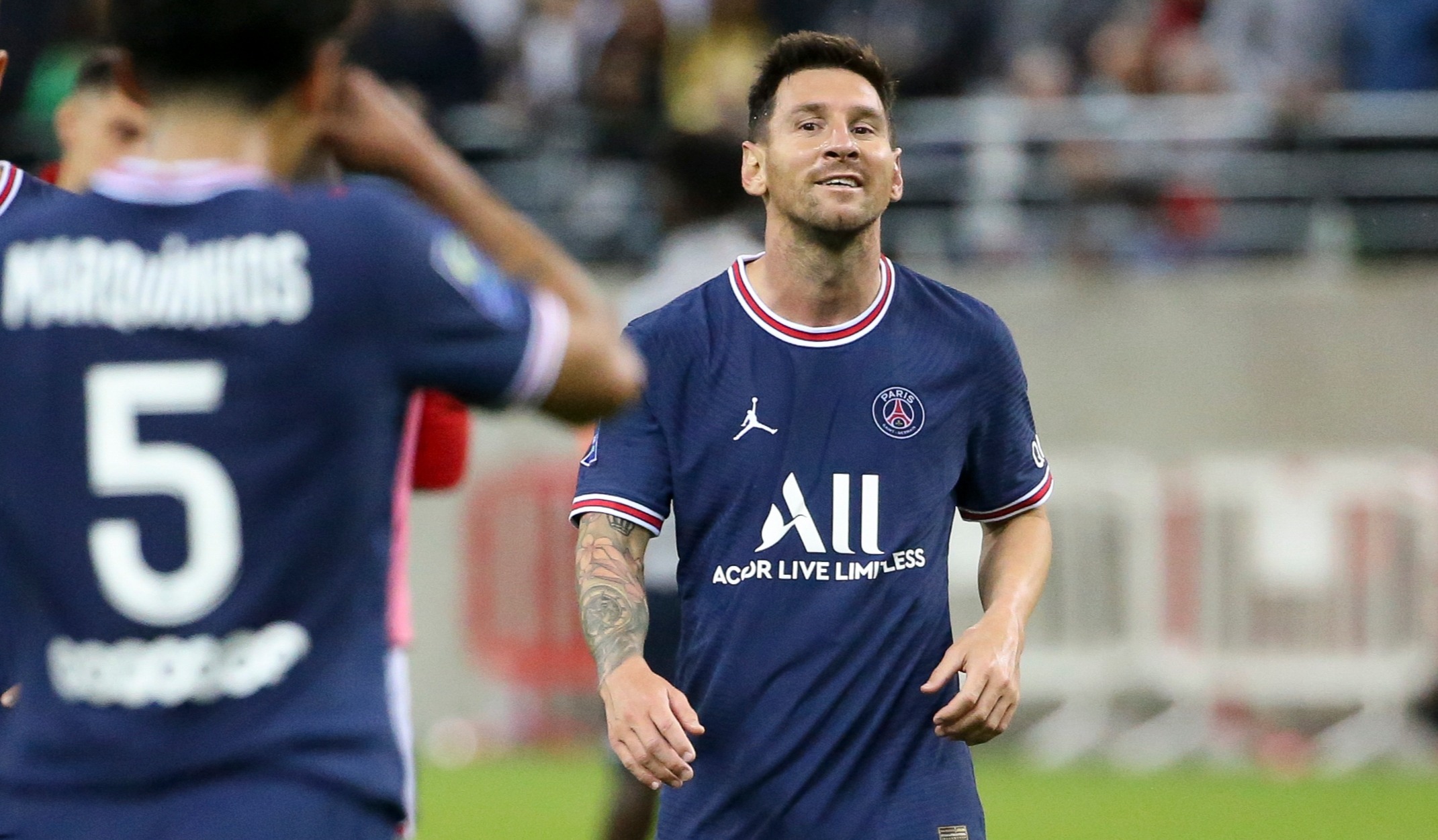 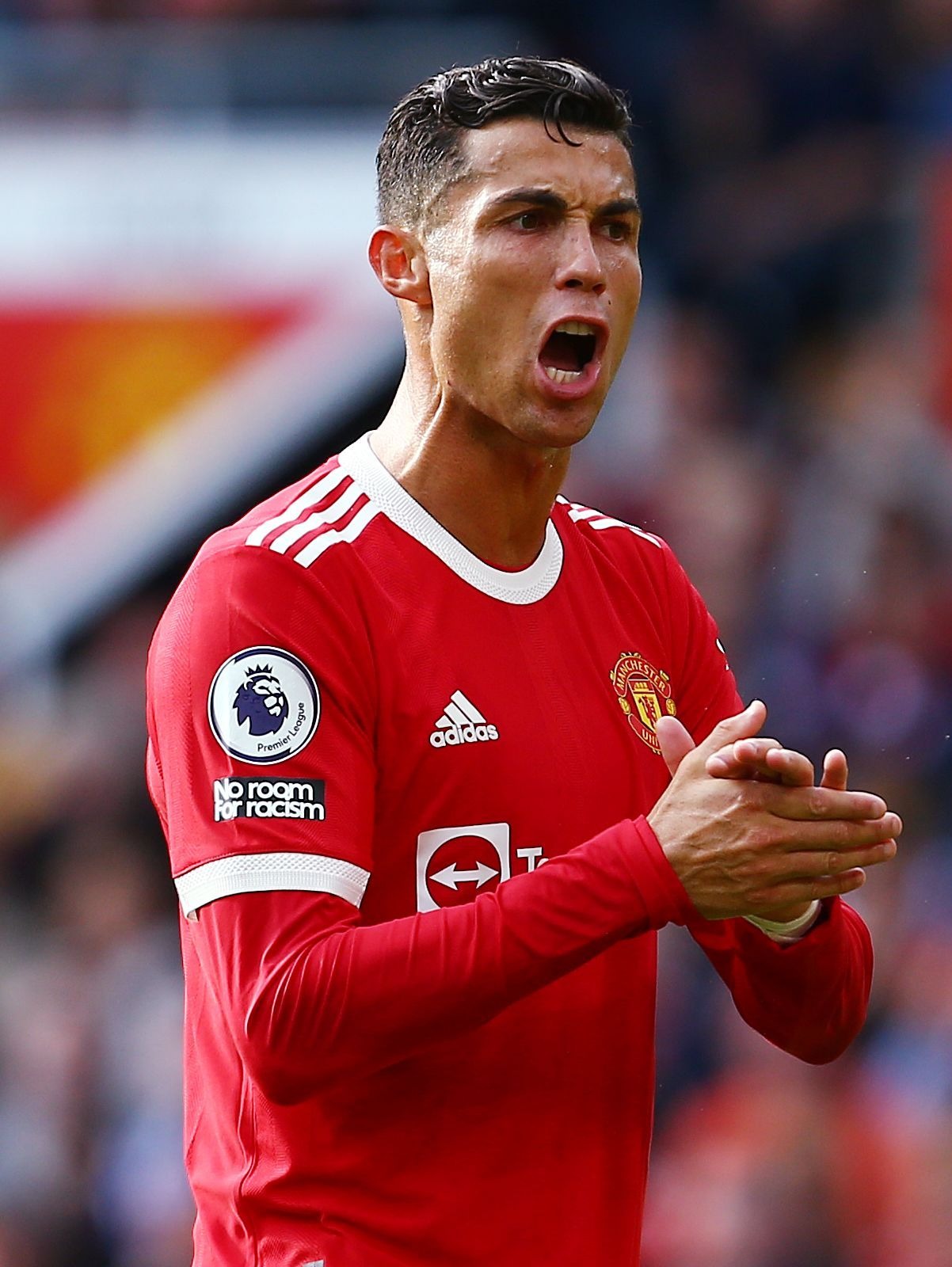 The Portuguese forward’s instant impact showed everyone that he remains at the peak of his powers.

However, he has still lost out to his old foe and rival Lionel Messi when it comes to top spot in the latest EA rankings for the latest version of the hit game.

And to add further salt to his wounds, Ronaldo has fallen outside of the top two for the first time in a decade.

Messi is the Highest Rated Player in FIFA 22 with a score of 93.

And he is closely followed by Bayern Munich’s Polish striker Robert Lewandowski who has a rating of 92.

That is one more than Ronaldo, who shares third place with four other superstars.

The top 22 has been released for Fifa 22 with ratings based on overall ranking, on pitch talent, speed and game-play.

Here are the top ten rated players in Fifa 22: