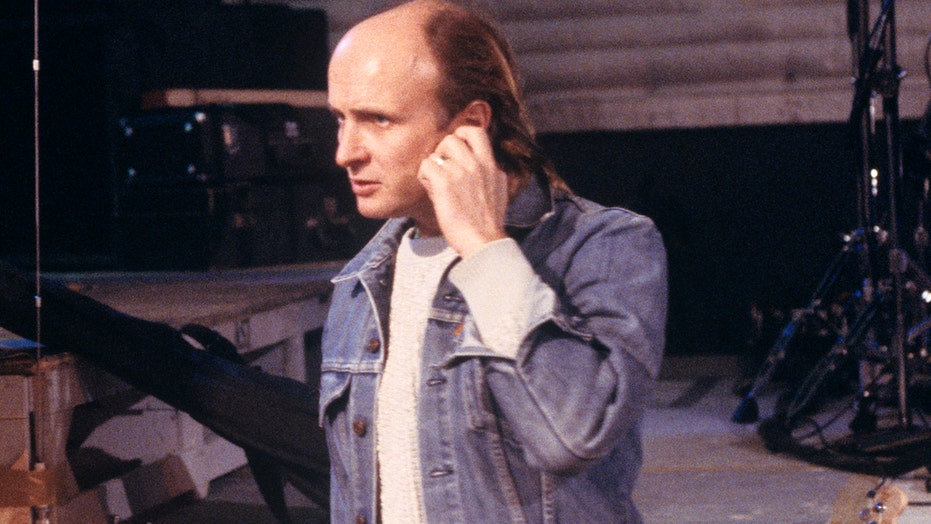 Mick Brigden, a tour manager who has worked with The Rolling Stones, Bob Dylan, Van Morrison and more died on Sept. 5 at age 73 following an accident at his home.

Brigden’s wife, Julia Dreyer Brigden, told the Press Democrat that the music industry legend died following an accident that occurred while he was digging a grave for the family’s pet dog on their property. However, she did not disclose further details regarding the nature of the accident.

Brigden was a music industry staple for more than five decades. While he worked with a lot of iconic names, he is perhaps best known for managing guitarist Joe Satriani for the last three decades.

“..it’s been a crazy & wonderful 33 years of rock ‘n’ roll. I’ve never worked so hard, played so hard, laughed and cried so hard, made so much music & had so many worldwide adventures, & all with Mick by my side.. RIP Mick Brigden. Read the full essay at,” Satriani wrote in a tweet last week.

The artist issued a lengthier statement along with longer tribute to Brigden on his website.

Other artists who worked with the manager, according to the tribute, include Humble Pie, Mountain and Peter Frampton, Taj Mahal and Carlos Santana.

Born in 1947 in England, Brigden left for Canada at 19 where he began working as a graphic artist before moving to New York in the 1960s to start his career as a road manager. In the late 1970s, after working for several years with Bill Graham, he took over the management division of Bill Graham Presents. 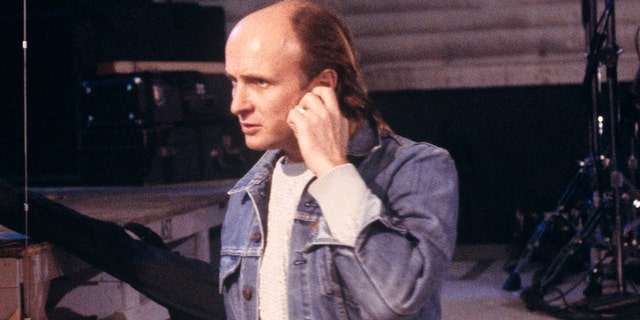 He soon co-launched the Columbia-distributed label Wolfgang Records, singing Eddie Money as their first artist, according to Variety. When Graham died in 1991, Brigden ensured that most of the company’s employees were secure and teamed with 13 other BGP employees to purchase the company, leaving 10 percent to Grahm’s kids. In 2000, helped found MJJ Management and signed Satriani as his only client.

In 2001 he reportedly settled with his wife in Santa Rosa, Calif. where he followed his other passions, winemaking and cycling. He is survived by his wife and son Jack, step-daughter Jessica and grandson David Merz.