TOTTENHAM HOTSPUR were forced to perform an emergency evacuation of their stadium this morning after a fire broke out.

A blaze broke at the Tottenham Hotspur Stadium at around 10am this morning, prompting an immediate call to the London Fire Brigade. 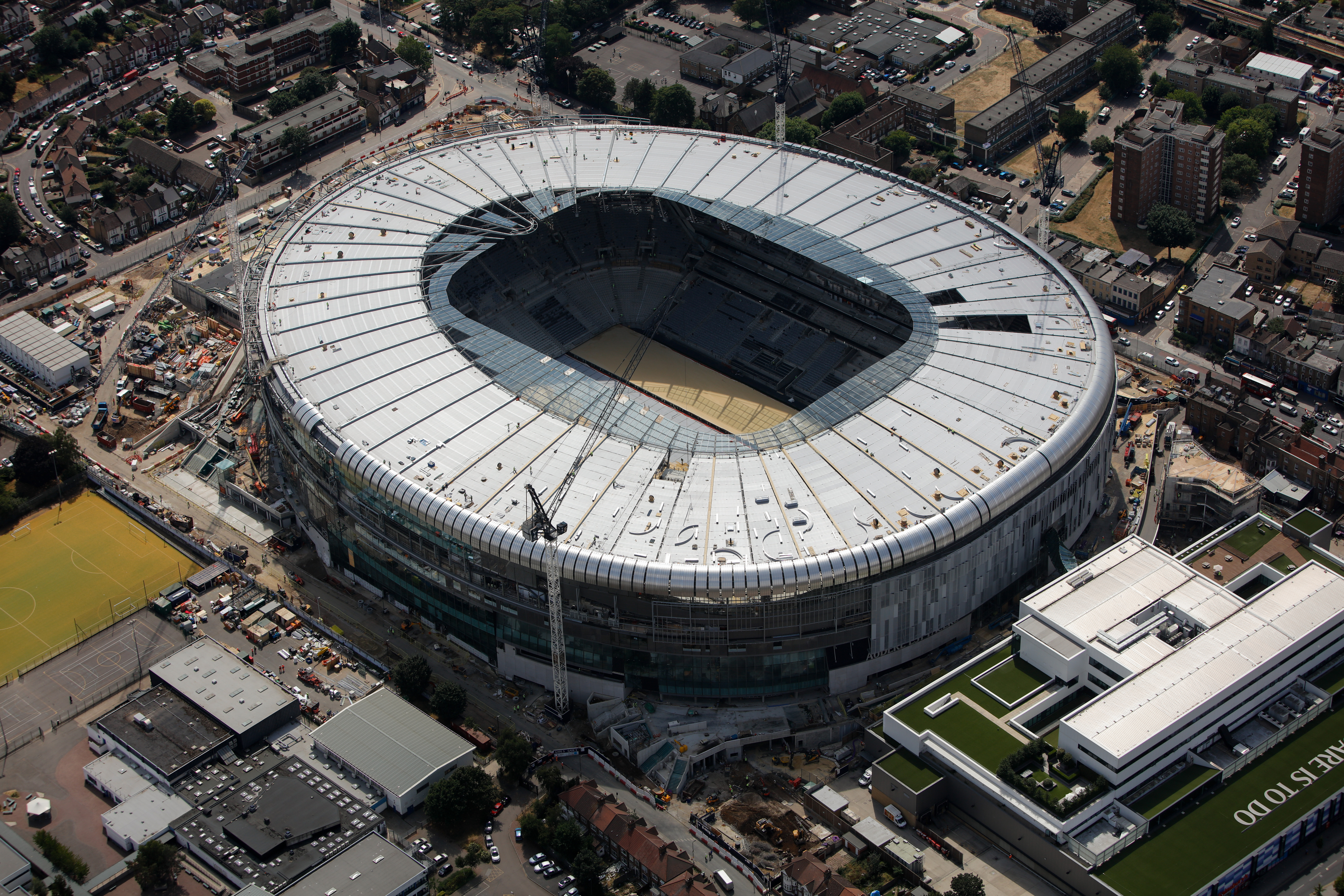 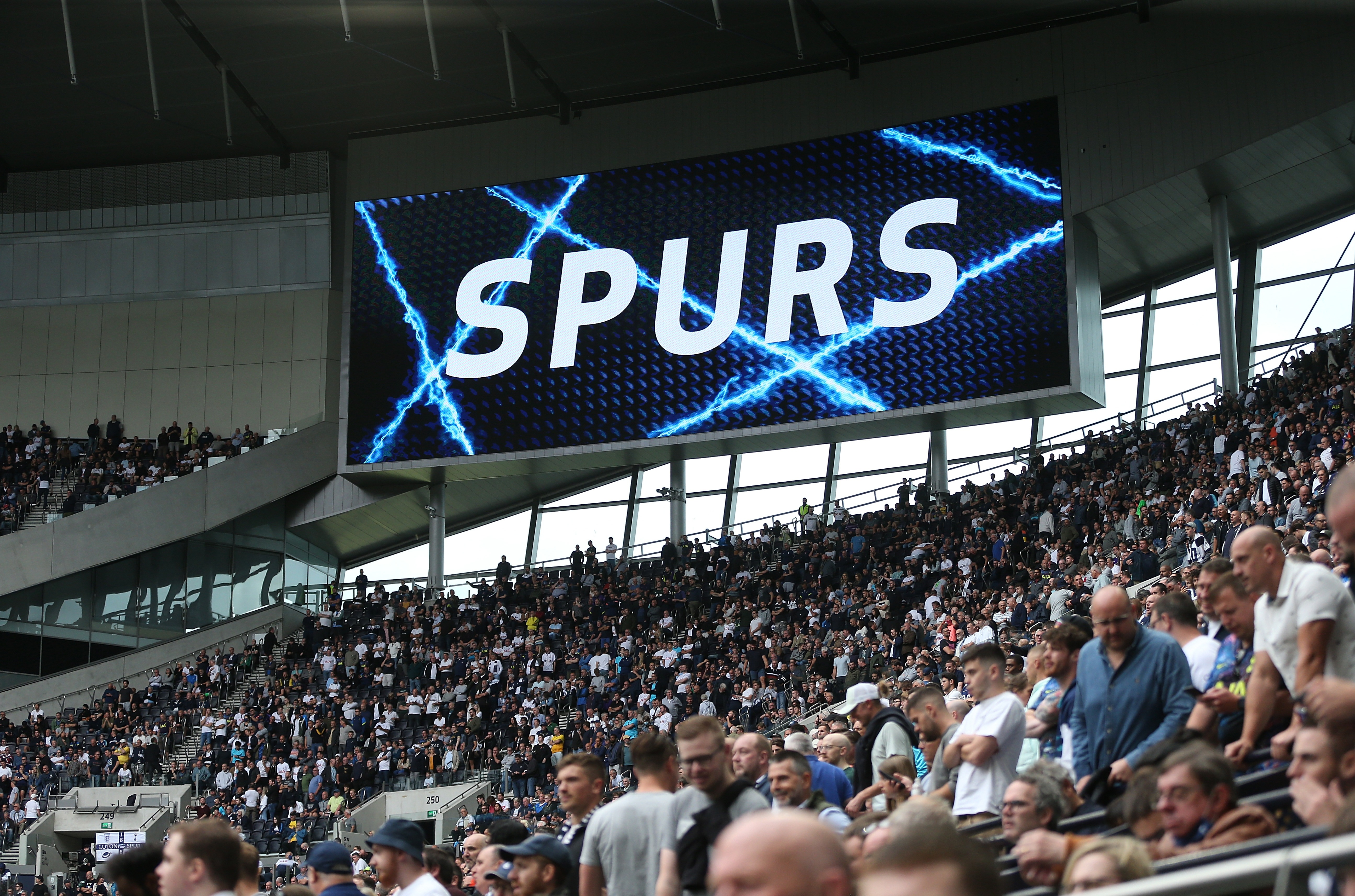 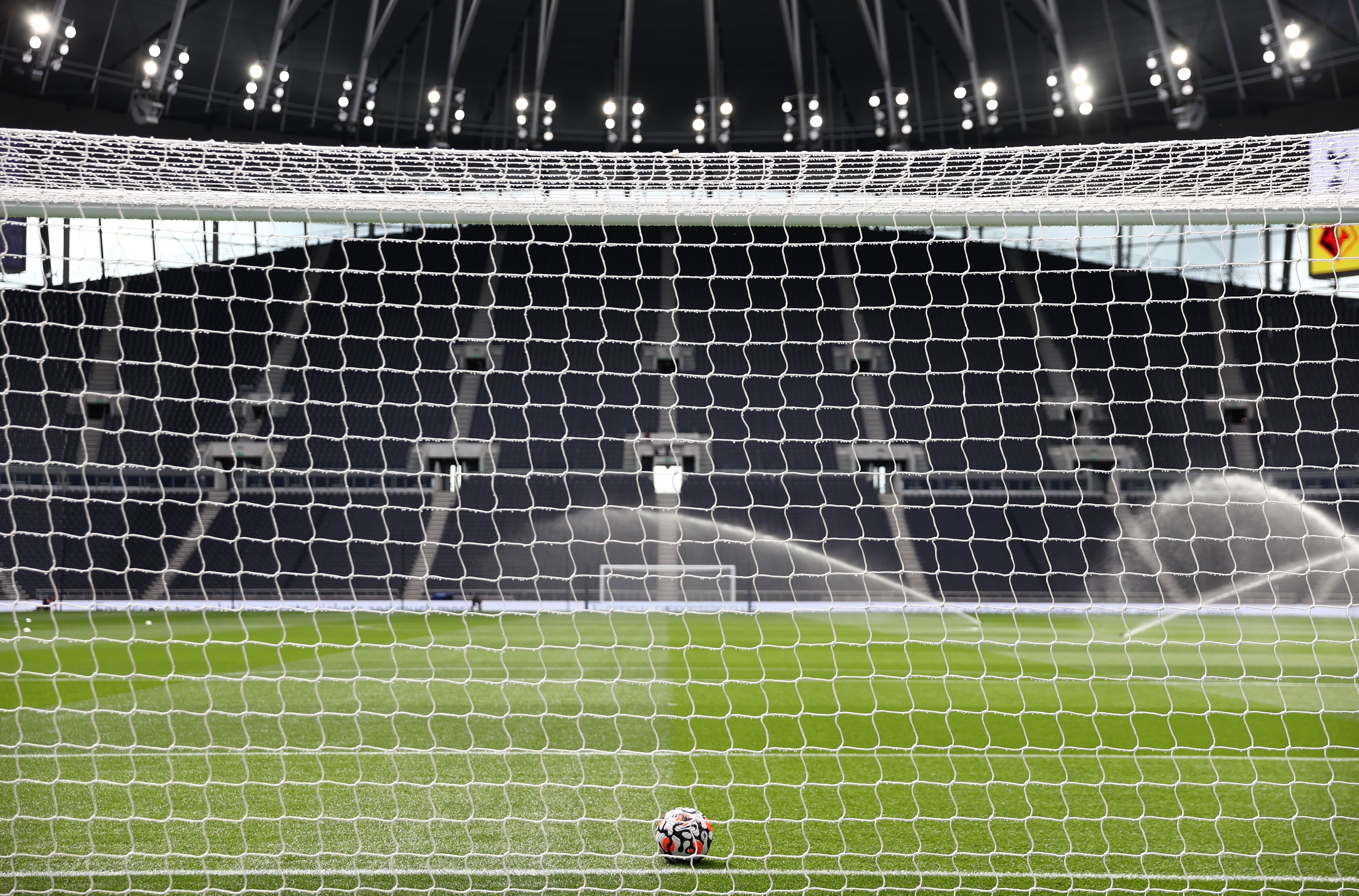 Firefighters battled with the blaze for close to an hour until they put it out completely.

Around 300 people had to be evacuated from the nine-story building, which has doubled up as a Covid-19 vaccination centre.

No injuries have been reported so far, with the current extent of the damage being a sole air compressor.

Spurs have yet to issue a statement on the blaze at their new home, which they moved into in March 2019.

The Fire Brigade was called at 10:01, with two engines immediately being dispatched to the scene.

The first responders wrestled with the blaze for a matter of minutes, putting it out by 10:59.

Tottenham will be back in action a week on Saturday, travelling to Selhurst Park to take on Crystal Palace.

Nuno Espirito Santos' side will enter the early kick-off top of the Premier League tree following three wins from their first three league matches of the new season.

But the Portuguese is refusing to get carried away with his troops' good start to the new campaign.

"I invite everybody, not only the players, but our fans to don't pay attention to that.

"Don't pay attention to that. Let's keep on working, we still have a long way and a lot of aspects to improve on."

The former Wolves boss was quick to hail Spurs fans for their support during Sunday's 1-0 win over Watford.

When asked what has pleased him the most during his time in charge, he said: "Our fans. The way they support us when the team was in trouble. The way they start pushing. Really pleasing.

"You ask about all the things, that was the one. From the game? The organisation.

"I think we kept all the game the shape, the right triggers, the right moments to press.

"Much better in the second half when we recover higher up the pitch.

"But what pleased me is when we could not kill the game, we had chances to do so, we didn’t lose our minds, we stick together, and we were compact, we did not allow too many chances to Watford. That was good.

"The balance between these two aspects was good, and in the end, the way we managed the game.

"Something I didn’t like: we should be more clinical, I think we had enough quality and talent players to kill the game."

SunSport has reached out to Tottenham Hotspur for comment.