Dog the Bounty Hunter’s daughter claims self-defense in arrest: ‘I’d do it again’

Dog the Bounty Hunter and fiancée Francie Frane are hunting together

Dog the Bounty Hunter is excusing his use of the N-word because he claims he was given a “pass” by his prison “brothers.”

The 68-year-old reality star, born Duane Chapman, dismissed his daughter Bonnie’s recent claims that he’s racist and homophobic while reflecting on the time he spent behind bars in the 1970s for first-degree murder.

“I have never been a racist,” he insisted to “Entertainment Tonight” in an interview published Wednesday. “I’m 33.5 percent Apache. But because of over 15 years ago, I have an Achilles’ heel because I used the wrong word.”

Chapman’s A&E show “Dog the Bounty Hunter” was put on hiatus in 2007 due to a leaked phone call featuring him using the N-word more than six times when referring to his son Tucker’s black girlfriend.

“I thought I had a pass in the black tribe to use it, kind of like Eminem,” he told the outlet.

When asked who gave him the so-called “pass,” Chapman responded, “The brothers” and clarified they were his “black tribe” behind bars.

“I had just gotten out of prison in 1979 after spending time, 18 months in Texas, and it was probably three-fourths from the black tribe,” he explained. “So that was a word that we used back and forth, as maybe a compliment.

“My pass expired for using it, but no one told me that.”

Chapman even claimed that saying a “racist name” doesn’t “make you a racist.” 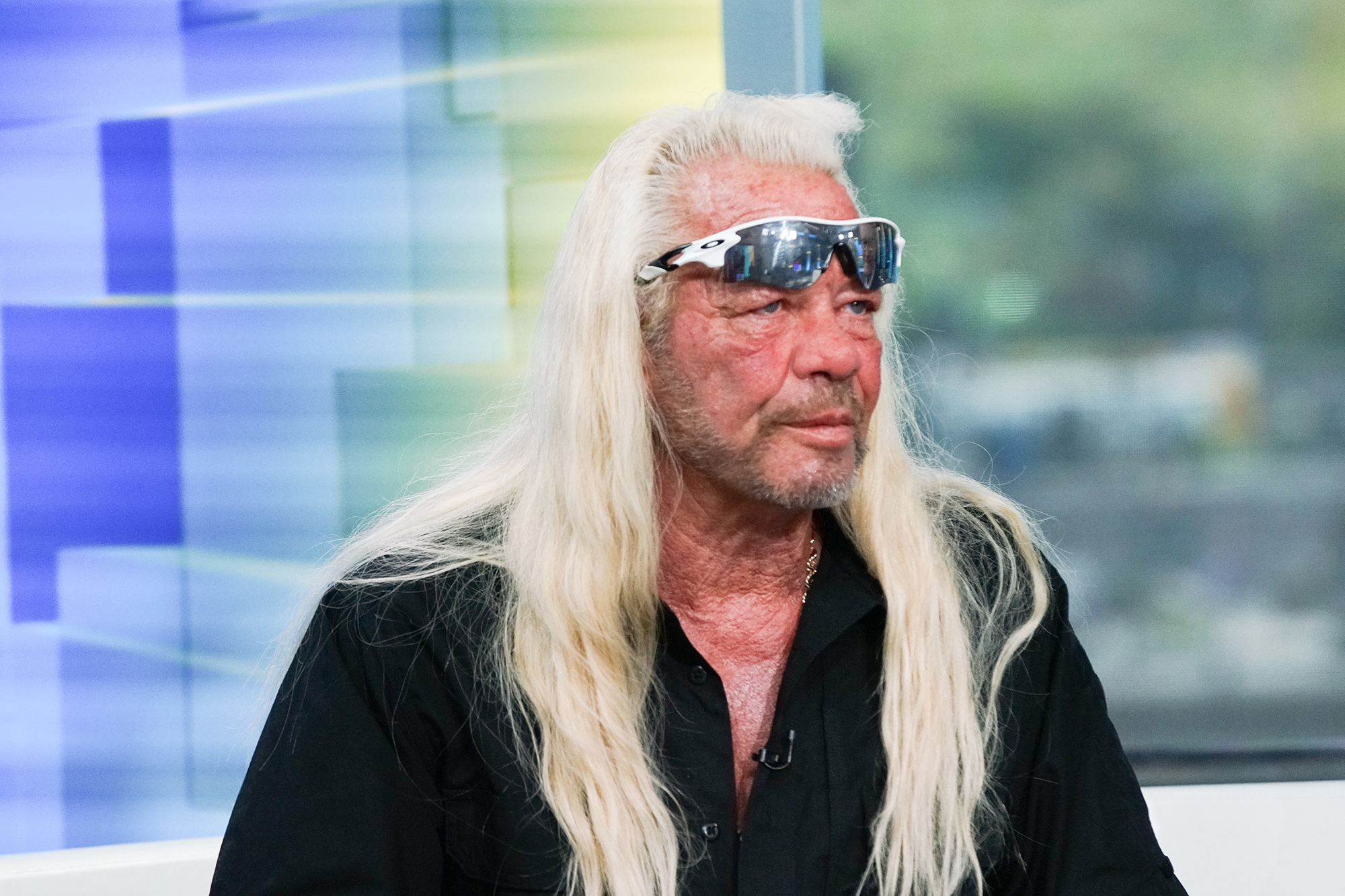 He also dismissed his daughter’s accusations that he’s homophobic, alleging that Bonnie’s “been fed what to say.”

“I have three men on my staff that are gay,” he said. “My daughter is gay, baby Lyssa. I don’t understand why anybody would ever say that.”

Chapman went so far as to say that he’d “lay down” his life for “a gay man or a black man.”

In a lengthy Facebook post last week, Bonnie, 22, claimed she wasn’t invited to Chapman and his fiancée Francie Frane’s wedding because she associated with Black Lives Matter and further alleged that her father had cheated on his late wife, Beth Chapman.

“He would cheat on my mom all the time, and I hated him every time he did it, but I forgave him for that because I wanted a relationship with my dad,” she claimed, adding, “I thought I had only one parent left. I was left with the racist and homophobic parents.”

Bonnie added, “My mother was a shining light in the void. I can no longer watch someone diminish her light with his hatred.”