CRISTIANO RONALDO got off to a flying start on his Manchester United return but he could throw his toys out of the pram if Ole Gunnar Solskjaer is not careful.

The United manager, 48, has warned Ronaldo, 36, that he cannot expect to play every game. 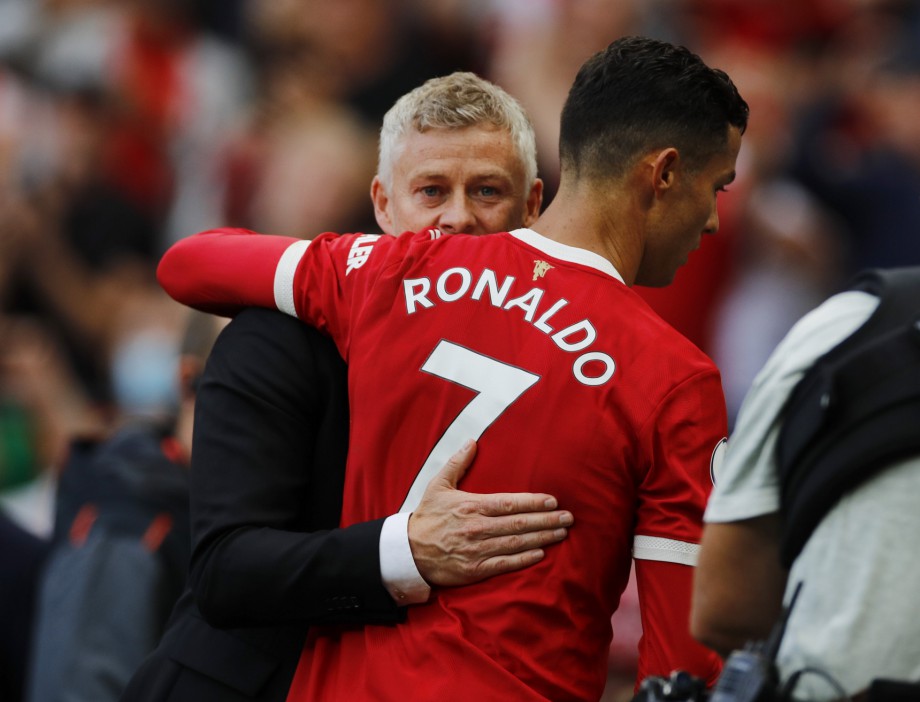 United travel to Switzerland tomorrow to take on Young Boys, and Ronaldo will be looking to add to his record 134 Champions League goals tally.

And he may be unhappy if he is left out of the starting line-up judging by his past reactions.

CR7 does not like missing minutes, particularly when he feels there are goals for him to score.

Here are five times Ronaldo has thrown a strop over not being able to complete 90 minutes.

With Real Madrid leading 2-1 Zinedine Zidane felt the game was safe enough to take Ronaldo off.

But the decision backfired as Real drew and Ronaldo kicked off.

He was visibly upset at being withdrawn and he only got angrier as a cameraman zoomed in on his pain while sat on the bench.

The Portuguese hit out, telling the camerman: "There is no reason (to focus on him).

"Look at the game, aim the camera on the game." 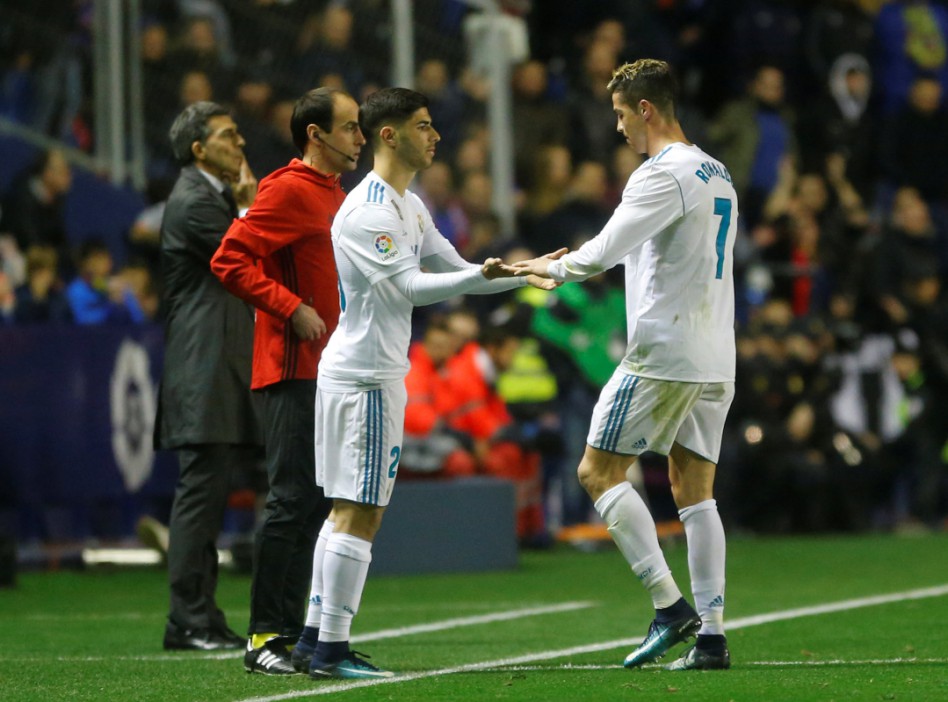 The Levante match was not the first time Ronaldo's relationship with Zidane was showing signs of strain.

Likewise, on this occasion Zidane substituted Ronaldo and the forward responded by walking past his manager without even looking at hi,.

Ronaldo then proceeded to sulk on the bench as he watched Las Palmas equalise to draw the match. 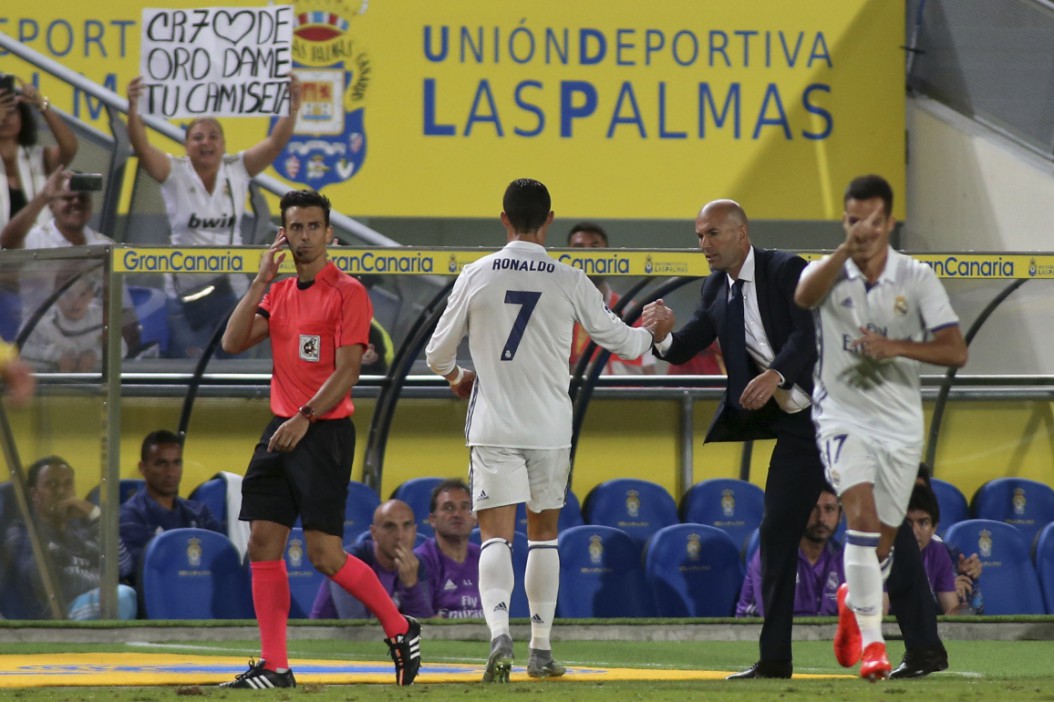 Zidane is not the only manager who has been subject to Ronaldo's rage.

During his first season at Juventus Ronaldo responded to being taken off against AC Milan by heading straight down the tunnel after exchanging tense words with Maurizio Sarri.

The forward was perhaps surprised at being subbed as early as the 55th minute – being replaced by Paulo Dybala, who grabbed the winner.

Despite that, Ronaldo's mood did not change and he reportedly left the stadium before the game had even finished. 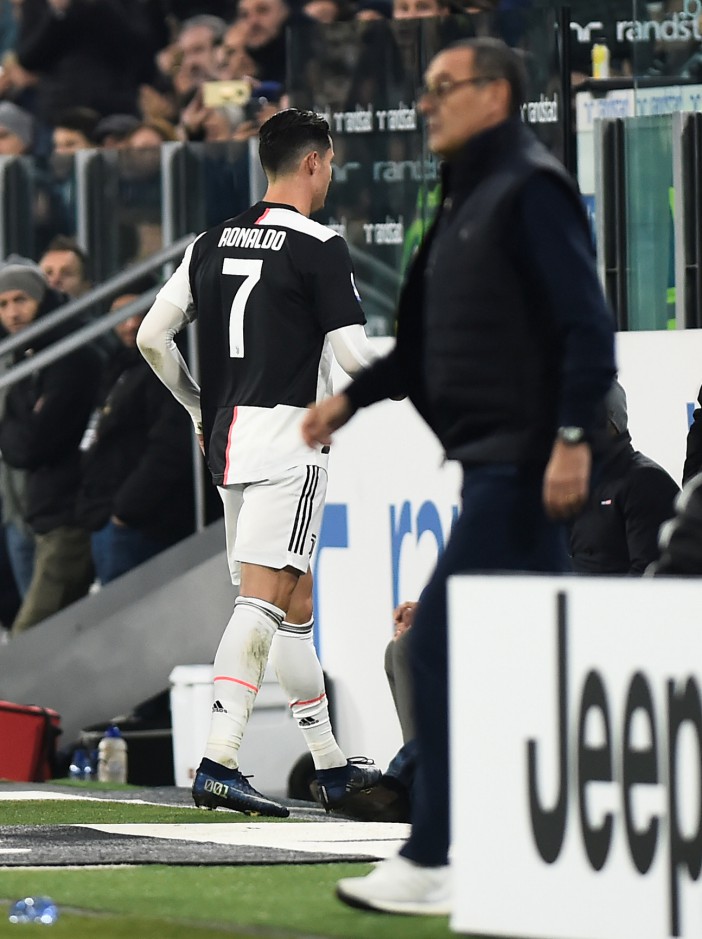 His was arguably more deserved however as he did something Ronaldo likely considers a deadly sin – subbing him off when he was on a hat-trick.

Juventus had fallen behind in a key title clash with Ronaldo striking twice to give his team the lead and ultimately three points.

So when Pirlo hauled him off in favour of Alvaro Morata Ronaldo cut a bemused figure.

He trudged off the pitch shaking his head before firing a few choice words at his manager.

This was a rare game where Ronaldo missed out altogether, and he was clearly fuming as he watched on from the stands.

He had no reason to be either, as he collected his second Serie A medal once the match was completed.

His chances of winning the golden boot were practically impossible by that stage too, as Ciro Immobile scored twice on the final day to finish on 36 goals – five more than Ronaldo.

CR7 is clearly not used to missing out on such prestigious matches, and therefore Solskjaer must be very careful about when he decides to leave him out. 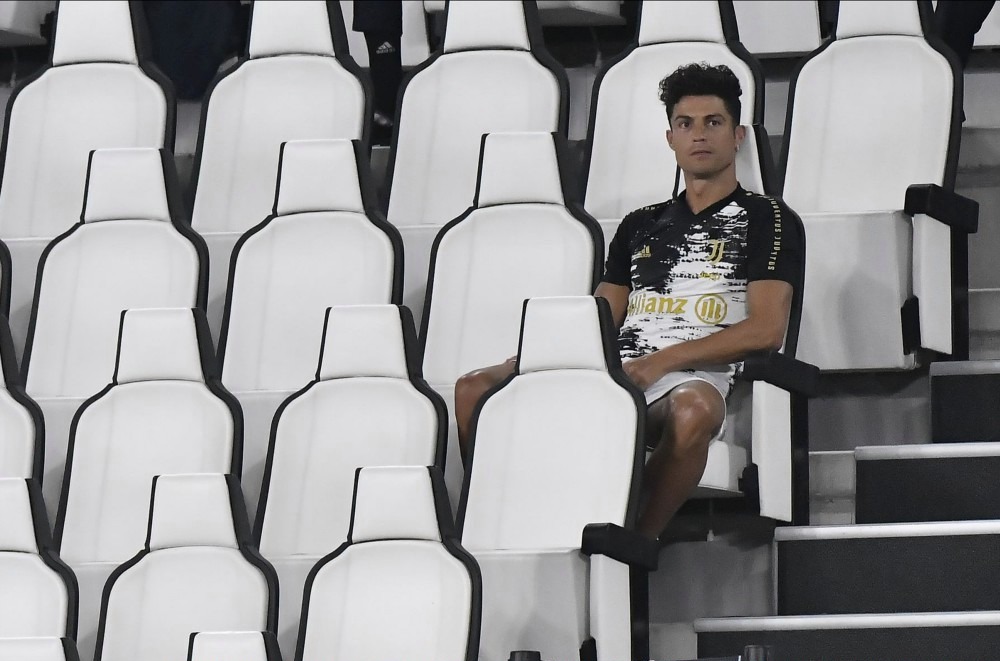