A LANDLORD has spoken out about the difficulty they face – including nightmare tenants and the squalor they leave the rented homes in.

The man, who remains anonymous, has spent 15 years renting houses locally – and currently has houses in Grimsby and Cleethorpes. 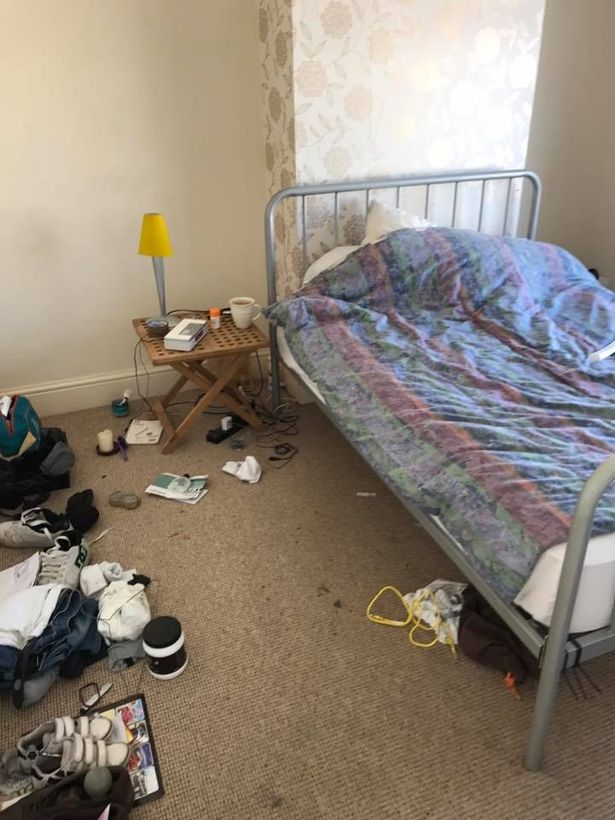 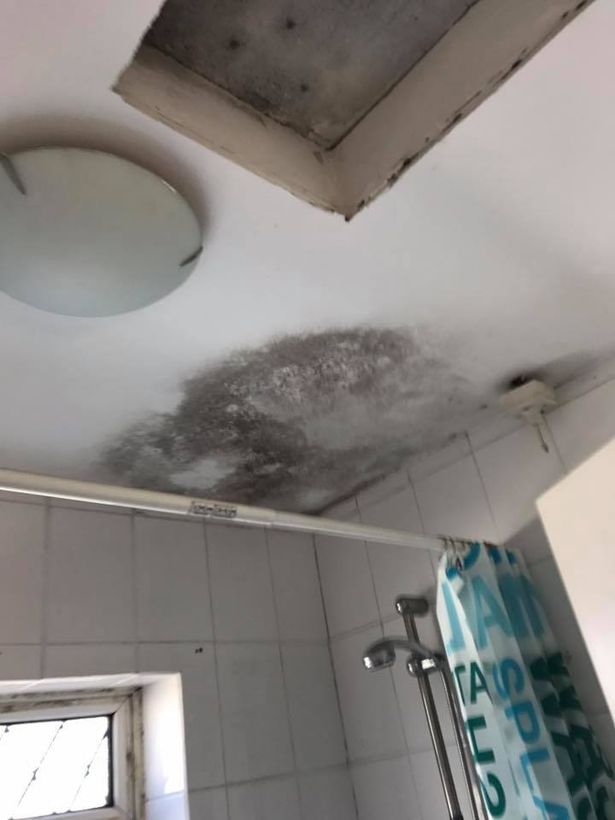 However, he says despite building up a successful business, he has constantly to deal with tenants who wreck homes and live in filth.

The landlord said that he has faced people threatening to shoot him as he tries to do his job.

And he's also described the squalor his tenants leave the homes in – including leaving a lawnmower in the living room and seeing babies crawling through embedded dog poo in the house.

Now living away, he said when they come to visit family in Grimsby they spend more time fixing houses and never get chance to actually see their families.

The landlord wants to show the other side of the coin – lifting the lid on some of the horror stories they've put up with.

He told the GrimsbyLive: "Myself and my partner have owned and rented properties in the area for around 15 years.

"And now we're starting to sell the houses because of all the problems we've had.

"In one instance, we evicted someone and when it came to repairing the property, it cost us £25,000.

"I've witnessed some truly horrible things in my time too. I remember walking in to a property once and there being dog poo in the carpets with a baby crawling through it."

He said that the whole carpet had to be replaced – which is "often the case" when a tenant leaves anyway.

The landlord recalled: "Another incident was when I entered a house to find a lawnmower just sat in the middle of the front room.

"I'd originally gone round to collect rent only to see this and that tenant still owes us £4,000.

"We've had that many problems that we now use the firm from the show 'Can't Pay We'll Take it Away' as they're the only people that seem to be able to get any of our money back."

In one of the properties, there had been so much damage by the tenant that the landlord was forced to strip it from top to bottom.

He added: "One of the houses is an absolute wreck. We've had to take everything out and redo the plastering, put in a new kitchen, new carpets and new skirting boards because the tenant completely ruined the house."

Aside from the squalor that was left, the landlord says that one of his tenants threatened to kill him – and that he could write a book about the stories he's got.

He said: "I had one person ring and say they'd kill me and another that they were going to shoot me in the kneecaps.

"The added expenditure of covering mortgages when people don't pay rent affects us personally too.

"We've got our own mortgage and bills to pay as well as some of those on the other houses. Under the circumstances, everything seems to have become so much more expensive.

"We're just tired of it all so now we're selling our properties rather than renting them. It's frustrating because we look after people, they cause damage and we foot the bill.

"One time, the boiler broke in a property at Christmas so we put the family up at a bed and breakfast for two weeks while we sorted it.

"When they came back they did a runner and took all of the electrical light fittings with them too. Some people's mentality is absolutely beyond me.

"I could write a book on all the stories I've got. I'm constantly pouring money in because the places are constantly being damaged.

"It's just one thing after another and it can really affect your life. When we come to see family we don't actually get the chance to see them because we're fixing properties, it's lunacy." 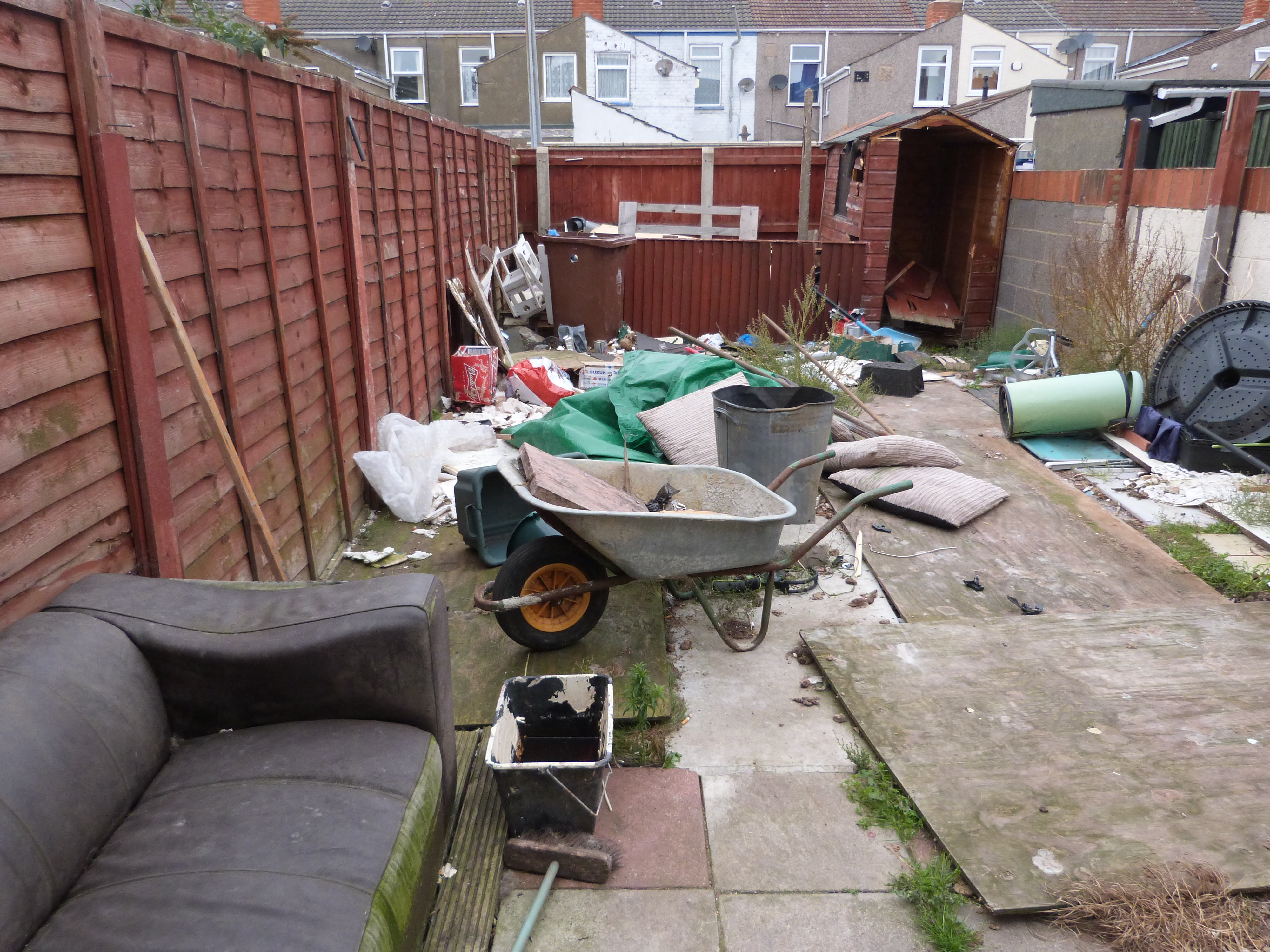 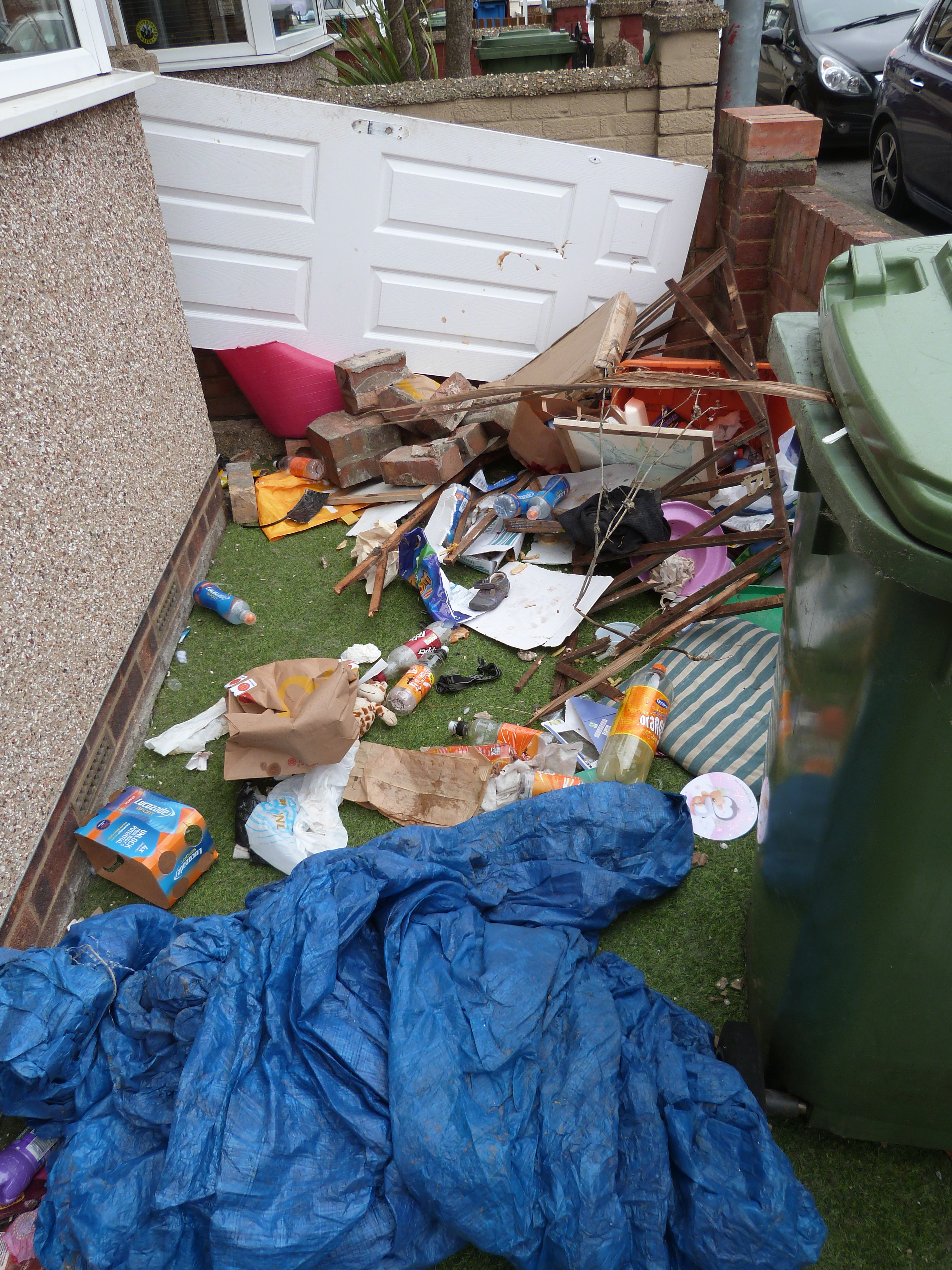 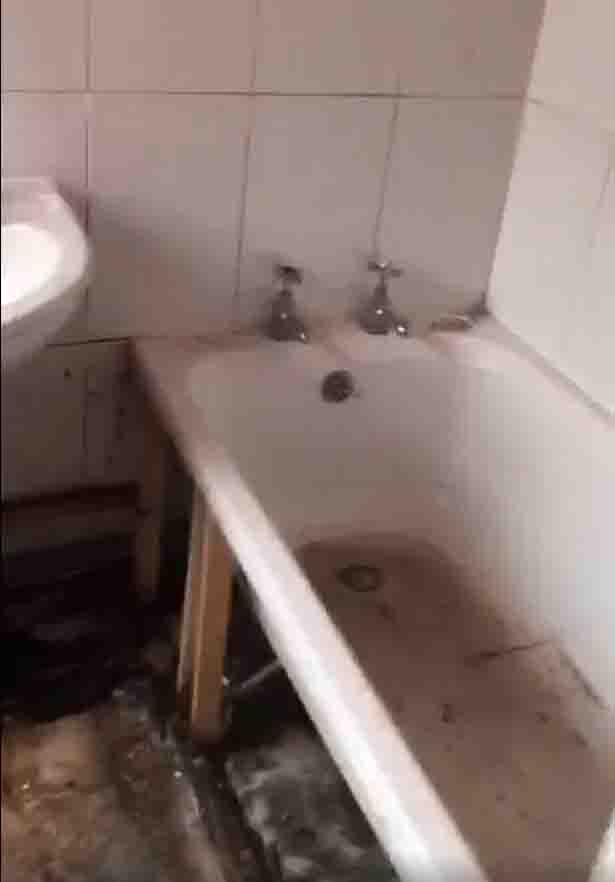 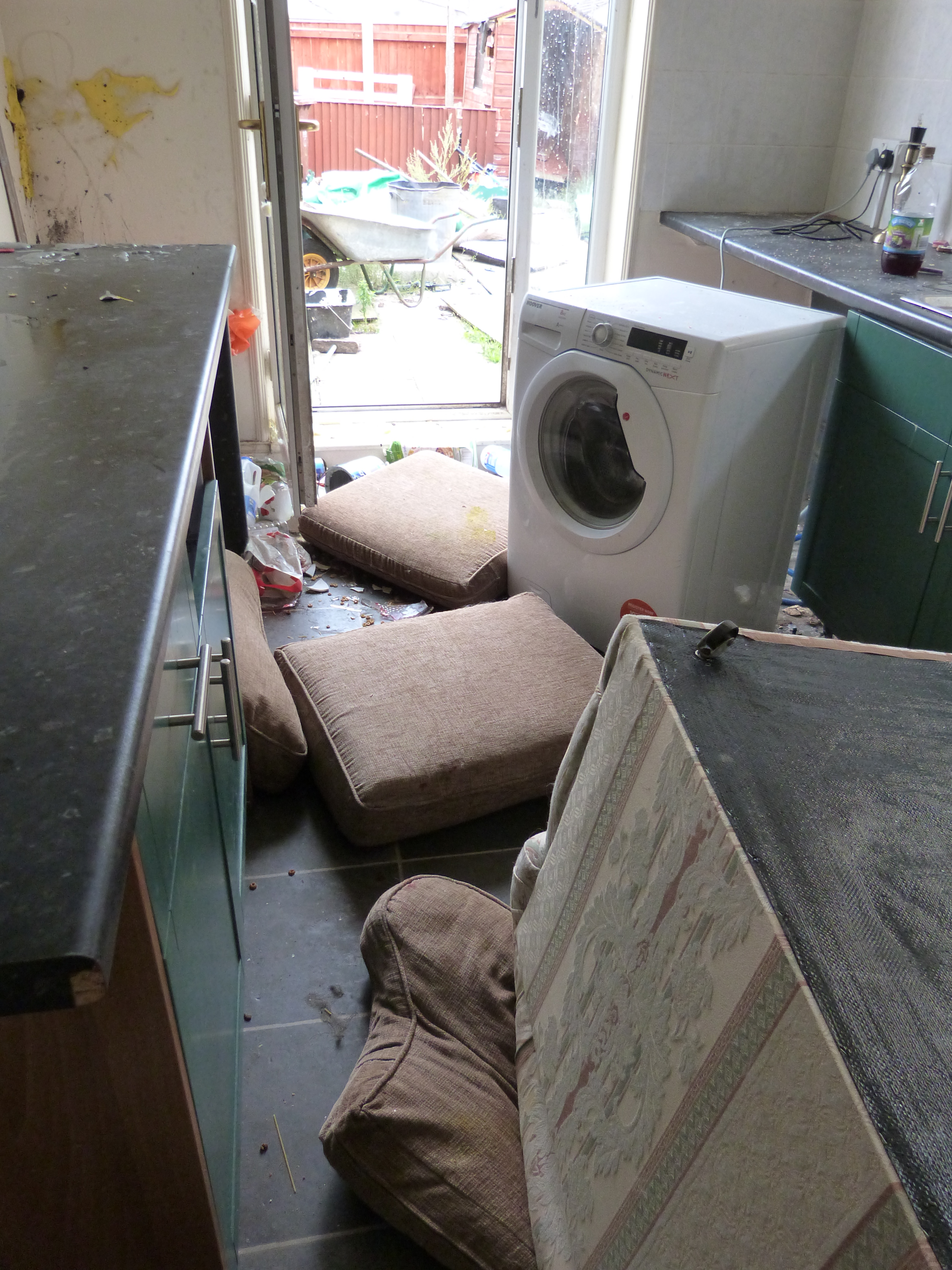