Home » Sport » Football fan caught performing sex act in stands during match is arrested and slapped with £1,200 fine | The Sun

Football fan caught performing sex act in stands during match is arrested and slapped with £1,200 fine | The Sun

The Stromsgodset follower travelled to watch his side at Sarpsborg in last Saturday's Norwegian Eliteserien clash. 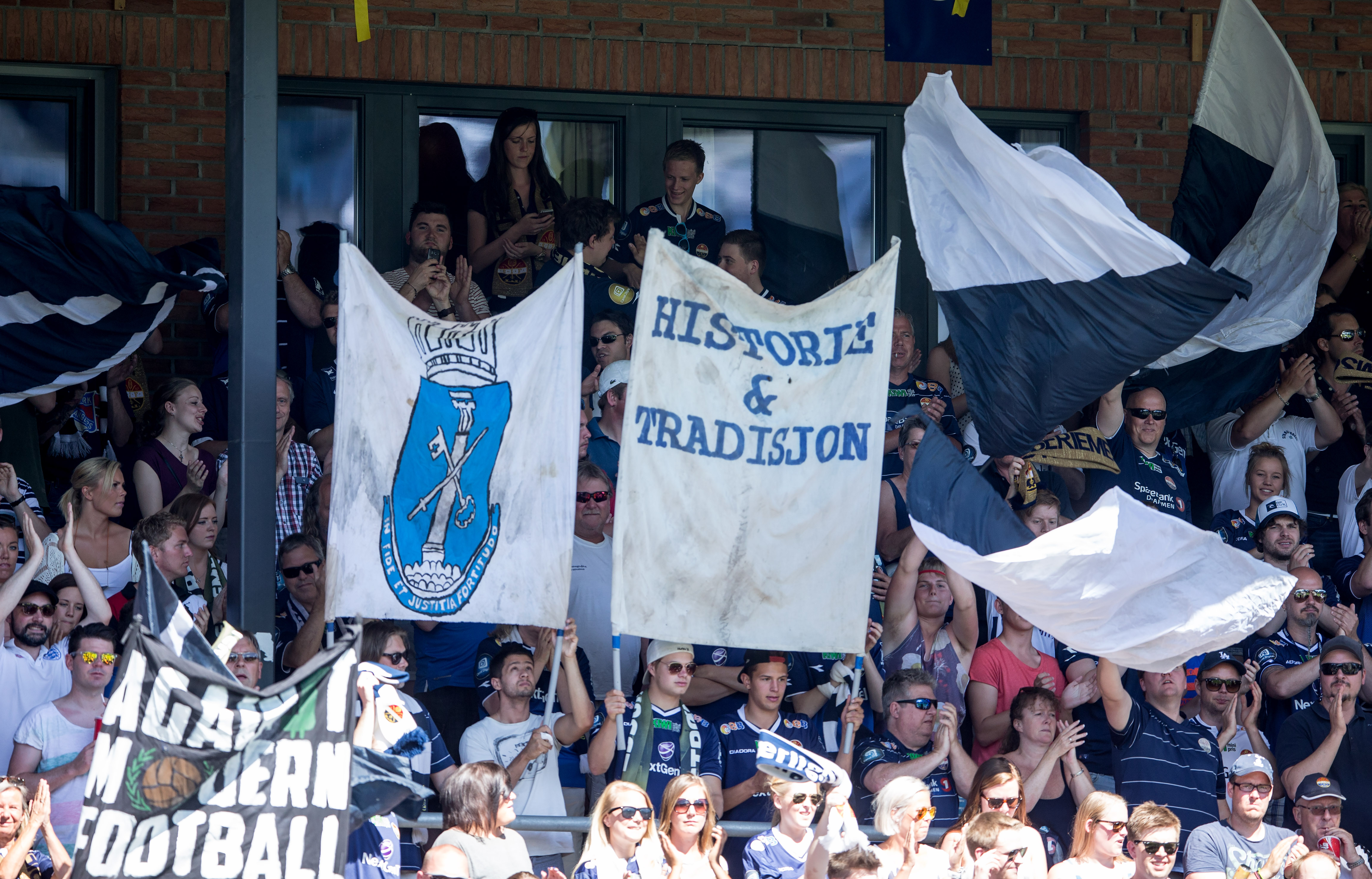 But cops reportedly entered the away section after complaints from other spectators that the man was openly pleasuring himself.

Stromsgodset were 2-0 down at the time, and ended up losing 5-1.

Stromsgodset's fan club GodsetUnionen distanced themselves from claims the naughty Norseman was one of their members.

They said in a statement: "We can confirm that the person who is supposed to have masturbated at Sarpsborg Stadium is not one of our supporters.

"The father of one belongs to no one from our travelling party, and did not travel with us to the game.

"The Sarpsborg police confirmed this information to our fan co-ordinator.

"We distance ourselves from such incidents."

One observer remarked: "At least the guy missed seeing the last three goals go in.

"But he must have thought the game was part of a knock-out competition."