BRISTOL Rovers manager Joey Barton is to go on trial today accused of attacking another football boss after a heated League One game. 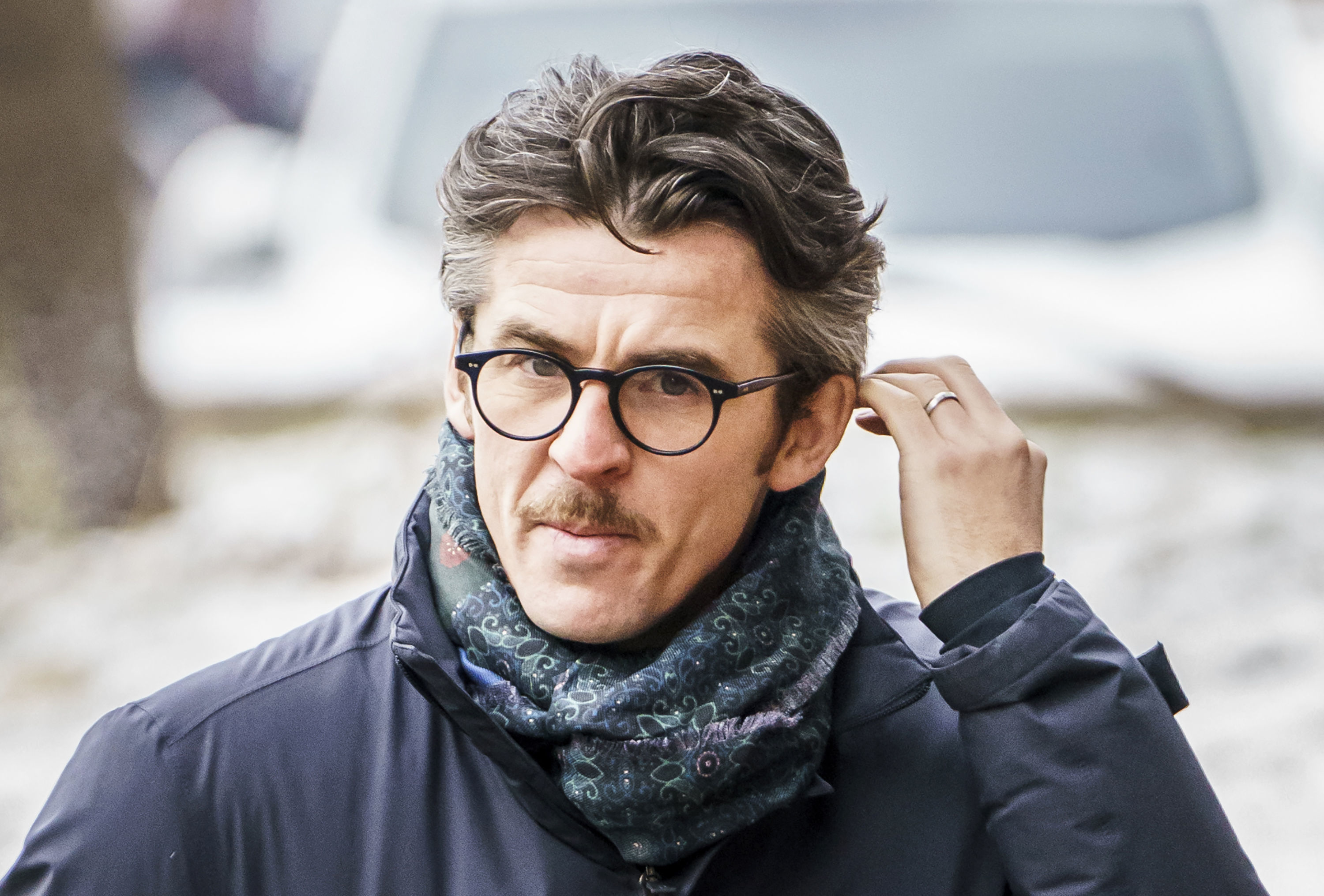 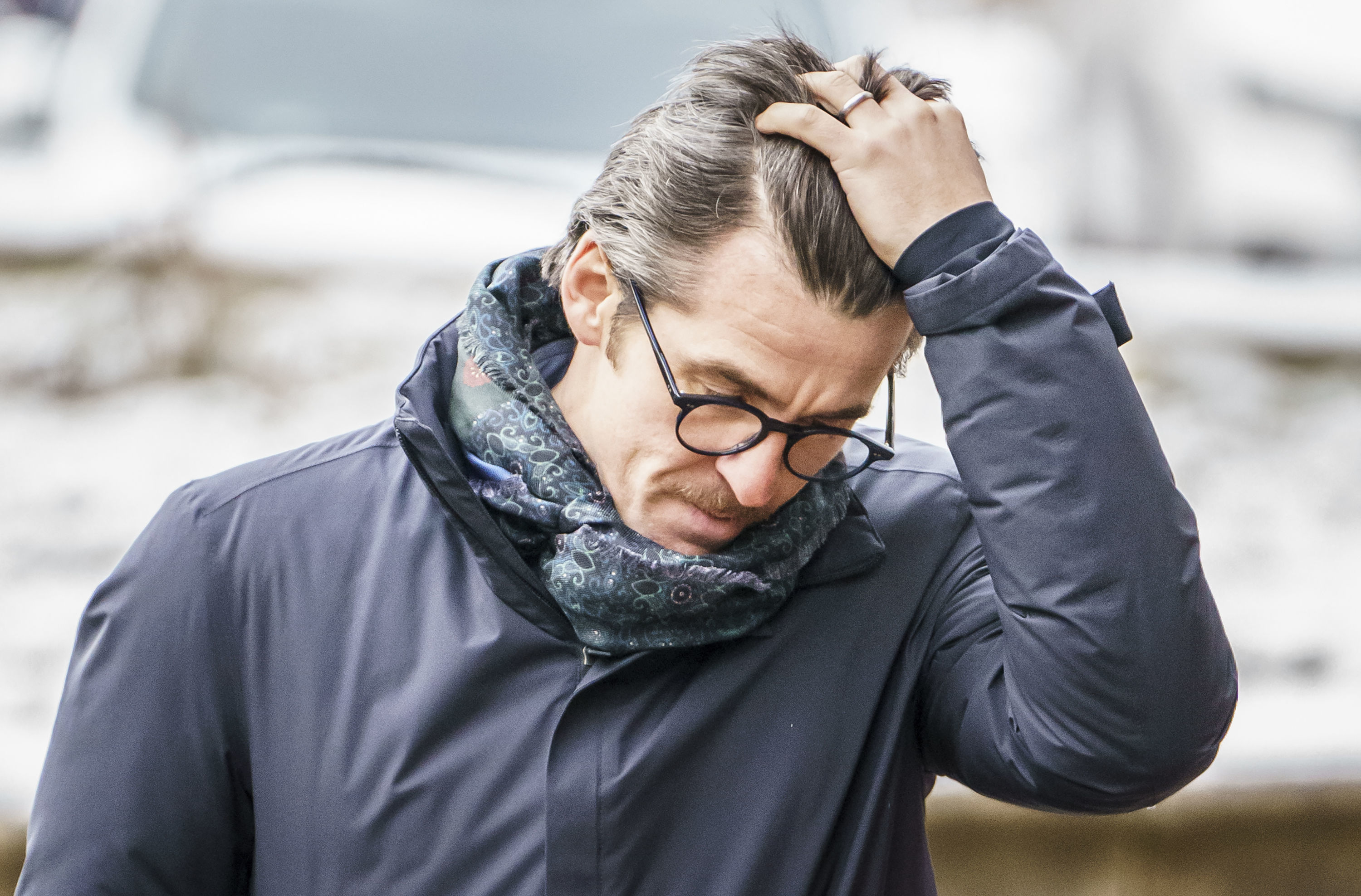 It's claimed Barton, who was then managing Fleetwood, battered Stendel in the tunnel after a Barnsley win.

Stendel was left with facial injuries after the alleged bust-up.

Ex-Premier League star Barton, of Widnes in Cheshire, was said to be furious after seeing one of his players sent off in a 4-2 defeat.

His BMW was stopped from leaving the ground by a police officer and a steward after the reported row.

He was later arrested after Barnsley complained to South Yorkshire Police.

Barton appeared in court on Friday, when jurors were picked for the trial.

He is back in the dock as the hearing begins at Sheffield Crown Court today.

The fracas was initially sparked after Fleetwood's Harry Souttar was sent off midway through the second half.

Barton was allegedly furious that German manager Stendel had got involved and chased him down the tunnel at the full-time whistle.

The two managers were reportedly seen 'squaring up to each other' on the touchline at the final whistle, with Stendel waving his finger at Barton.

Barton then shook hands with Barnsley staff and the match officials before racing off up the tunnel where the alleged brawl took place, it's claimed.

He began managing League One side Fleetwood Town in 2018, before moving to Bristol Rovers in February this year, shortly before the club were relegated to League Two.

Barton started his football career with Manchester City in 2002 after going through their youth system and went on to make 150 appearances for the club.

He then moved to Newcastle United in a £5.8million transfer in July 2007 before leaving for Queens Park Rangers in August 2011.

The midfielder was then put on loan to French side Marseille during the 2012-13 season before making his way to Burnley for one season – helping promote them to the Premier League.

Barton made one appearance for England in 2007.