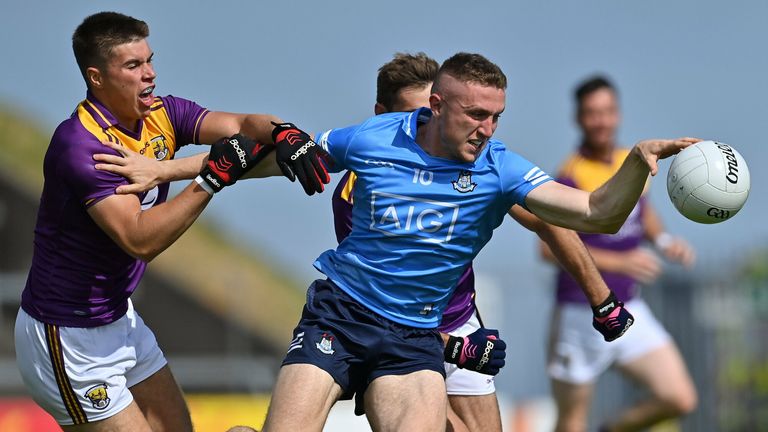 Dublin will face Meath, while Kildare will go up against Westmeath following Sunday’s Leinster SFC quarter-finals.

The draw for the semi-finals was made after Sunday’s contests.

Following the completion of our last Quarter Final the draw for the Semi Final fixtures was made….

The Model County exceeded expectations against Dublin at Wexford Park, as the Division 4 side fell by eight points to the All-Ireland champions.

Dublin were playing their first away match in the provincial championship since 2006, and the Yellowbellies pushed them in the early stages, leading 0-3 to 0-2 at the water-break.

Dessie Farrell’s charges recovered to lead 0-6 to 0-3 at half-time, and kicked on to win by eight points.

Shane Roche’s side become just the second team since 2013 to lose by less than 10 points to Dublin in Leinster, having been rated with a 25-point handicap by bookmakers before throw-in.

Dublin are through to the Leinster semi-finals, where they will face old rivals Meath. Goals from Jordan Morris, Cathal Hickey, Shane McEntee and James Conlon paved the way for the triumph, as Andy McEntee’s charges move into the last four. Meanwhile, Longford are on the lookout for a new manager, as Padraic Davis stepped down in the wake of the defeat.

Padraic Davis has announced that he is stepping down as Manager. Longford GAA whilst disappointed, respect his decision and wish to thank him for all his efforts not alone over the past 3 years as Manager but previously as a selector and county player. Go raibh maith agat.

A second-half storm saw Westmeath ease by Laois in Tullamore.

The O’Moore County led 1-8 to 0-10 at the break thanks to an Evan O’Carroll goal, but Jack Cooney’s charges took control after the break.

But goals from Lorcan Dolan, Denis Corroon and David Lynch helped the Lake County seize control of the contest, as they eased to a 16-point victory.

A Neill Flynn goal in the second-half helped Kildare past Offaly in Tullamore. Jack O’Connor’s charges have backed up their promotion to Division 1, and will now face Westmeath for a place in the Leinster final. 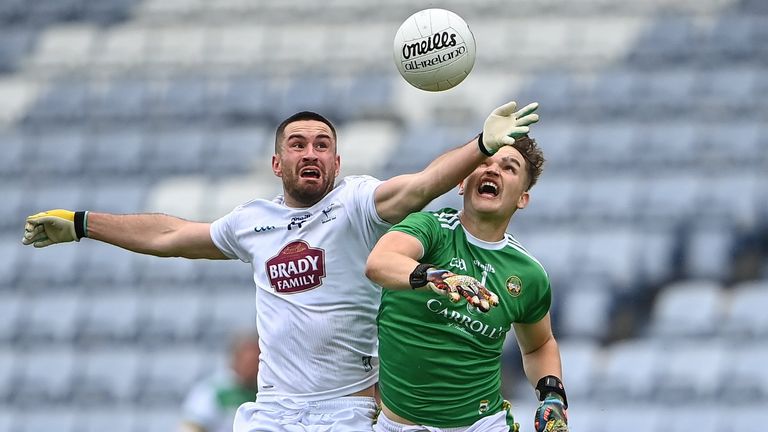 Kieran McGeeney’s Armagh side moved past Antrim to set up an Ulster semi-final against Monaghan. 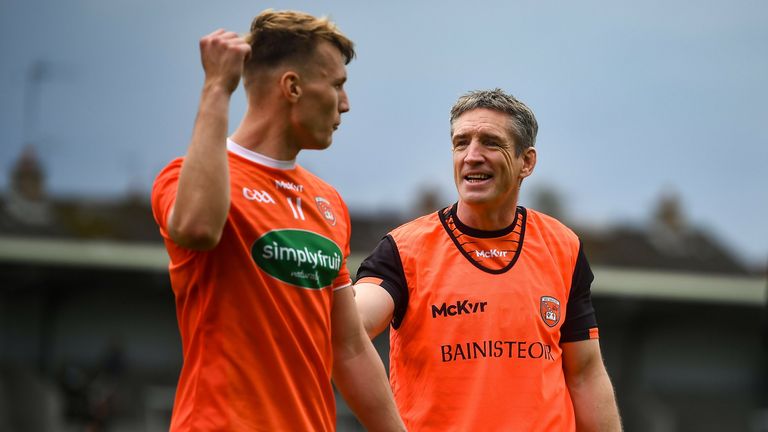 The Division 1 side found the net four times, as they were too strong for the Saffrons at the Athletic Grounds.