GERMANY players will pick up a tidy bonus if they win the nation's fifth World Cup title this winter.

Their football governing body will shell out £360,000 to every squad member if they triumph in Qatar, according to Bild. 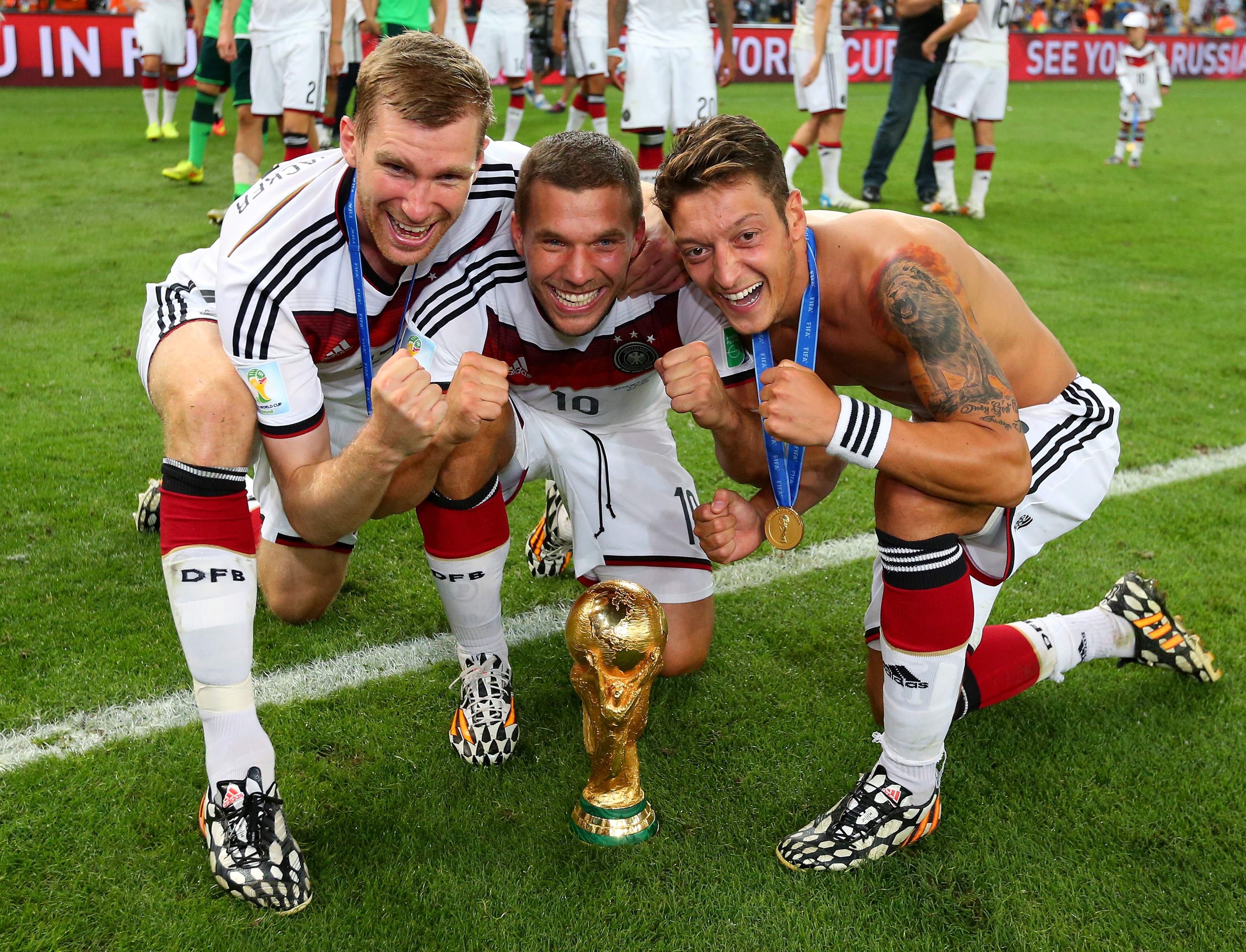 The DFB will also reportedly pay each player just under £45,000 if they win Group E, where they will face Spain, Costa Rica and Japan.

If they go out in the last-four stage but win the third-place play-off – which they have done four times before – they will get £179,000.

And if they make their ninth final but lose they will be able to console themselves with a £222,000 payday.

The bonus structure has been thrashed out by what Bild calls a "long game of poker" between football chiefs and the team.

DFB president Bernd Neuendorf and national team skipper Manuel Neuer are among those reported to have been in talks over the payments.

Given Germany's stellar record at football's greatest show it seems unlikely they will leave the Middle East with no bonus at all.

That said, Hansi Flick's side are currently only sixth favourties with Sky Bet, behind Spain, Argentina, England, France and frontrunners Brazil. 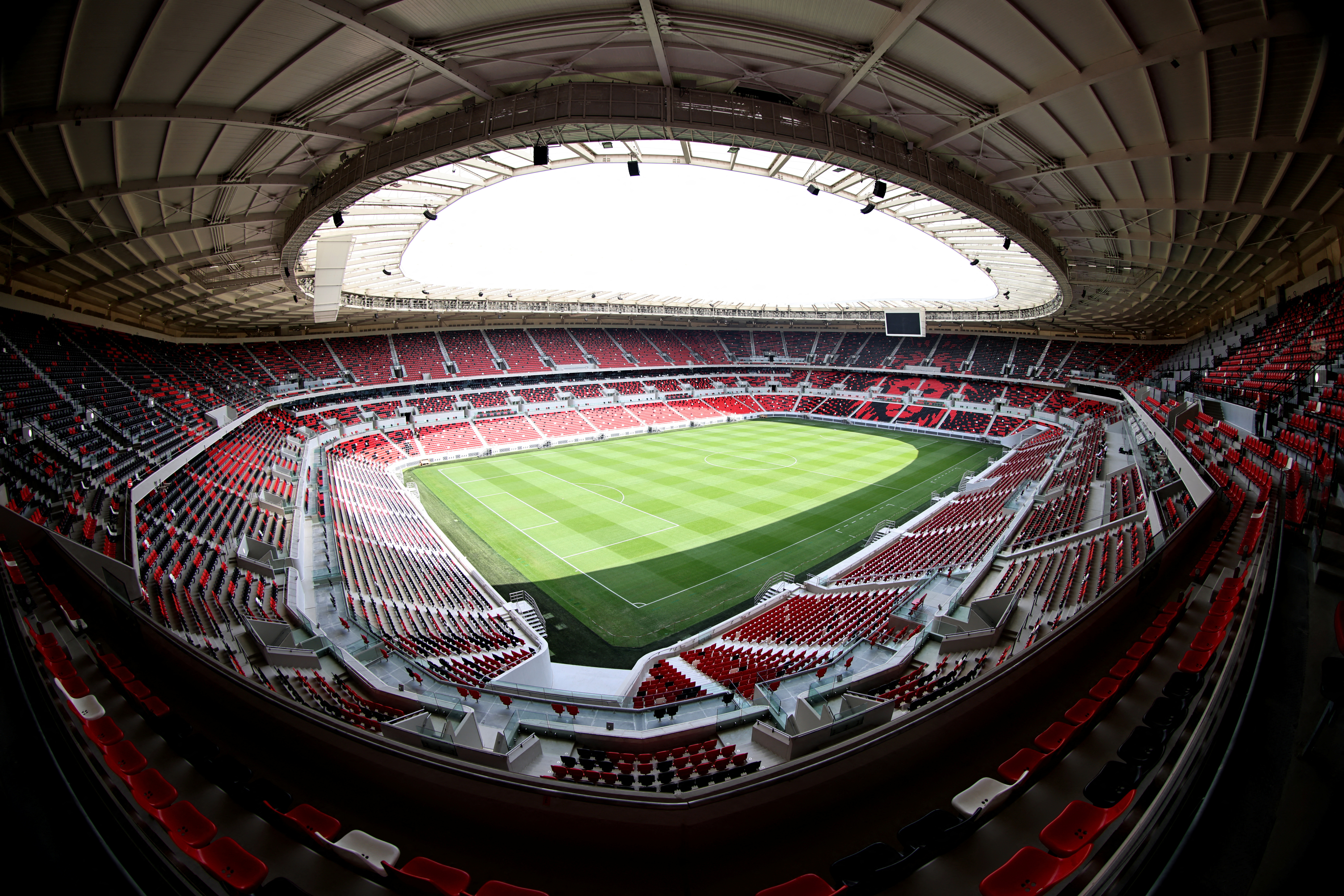 And even if they do lift the trophy they will only get a bonus which amounts to the same as Manchester United star Cristiano Ronaldo's £360,000 per-week wages.

The 37-year-old Portugal forward has long been one of the game's top earners but he did have to accept a 25 percent pay cut in the summer.