The International Handball Federation (IHF) has changed its rules regarding women’s uniforms to allow beach handball players to wear shorts instead of bikini bottoms following complaints that the previous regulations were sexist.

Norway’s beach handball team were fined €1,500 by the European Handball Federation in July for being “improperly dressed” after the women wore shorts instead of bikini bottoms at the European championship.

Norway’s sports minister Abid Raja said the situation was “completely ridiculous” and that attitudes needed to change, while U.S. singer Pink said she was proud of the team and also offered to pay the fines.

Ministers from Denmark, Finland, Iceland, Norway and Sweden asked the IHF in September to review its uniform rules “in accordance with gender equality”. 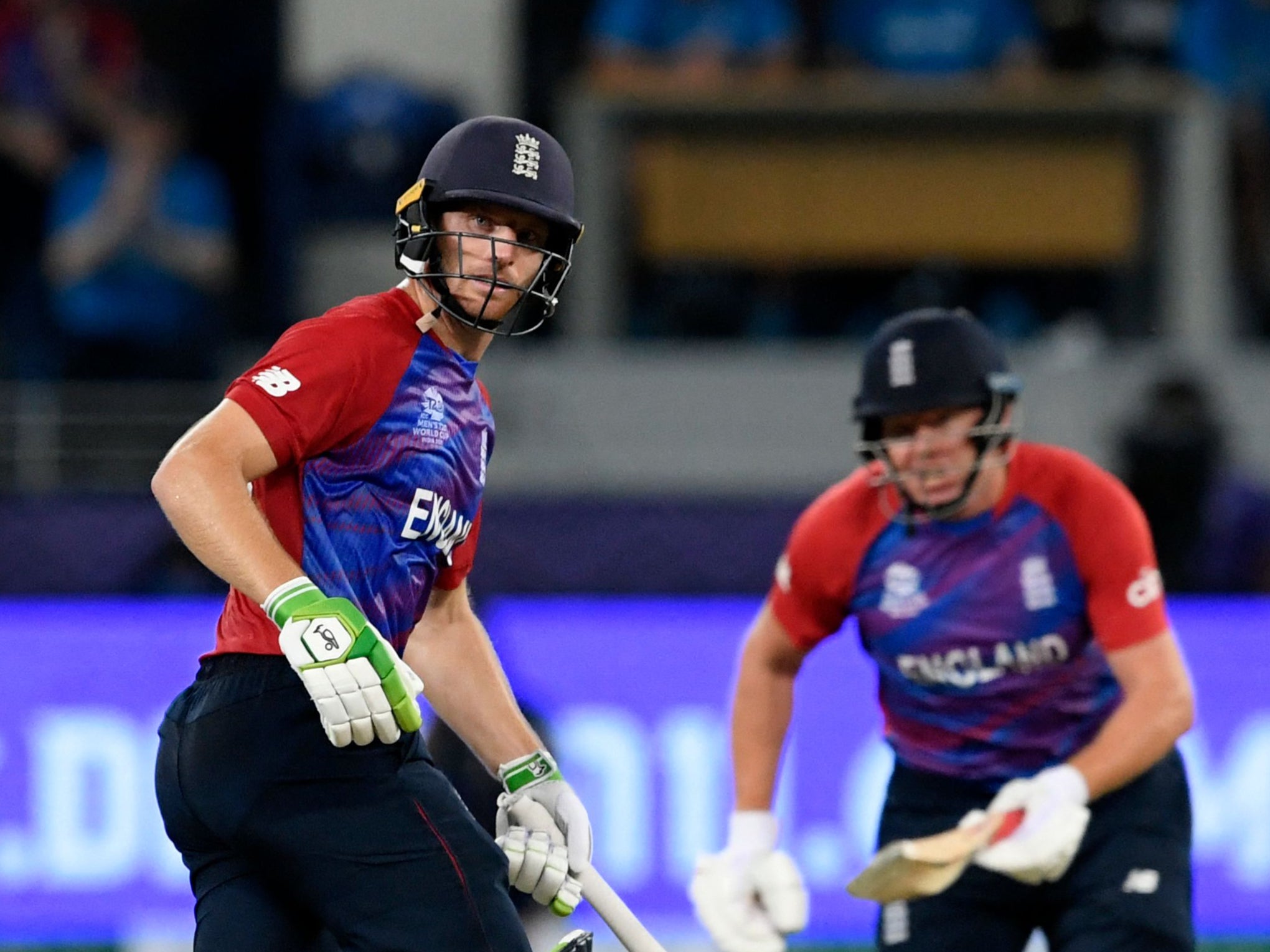 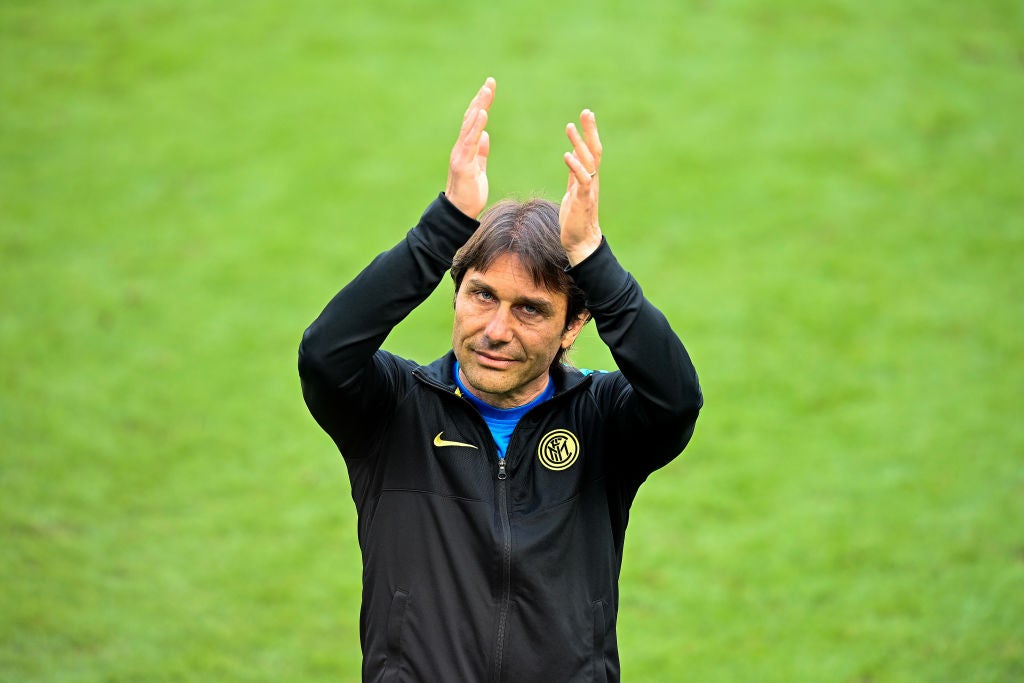 The section relating to women’s uniforms in the IHF rulebook has ditched the reference to bikini bottoms and now reads: “Female athletes must wear short tight pants with a close fit” while they can also wear “body fit tank tops”.

Male athletes are allowed to wear shorts that are “not too baggy” but must remain 10 centimetres above the kneecap.