HARRY KANE crashed his car in a Costco car park because he was nervous ahead of his first Premier League start for Tottenham.

The Tottenham and England striker has his nervy moments despite typically being as cool as a cucumber in front of goal. 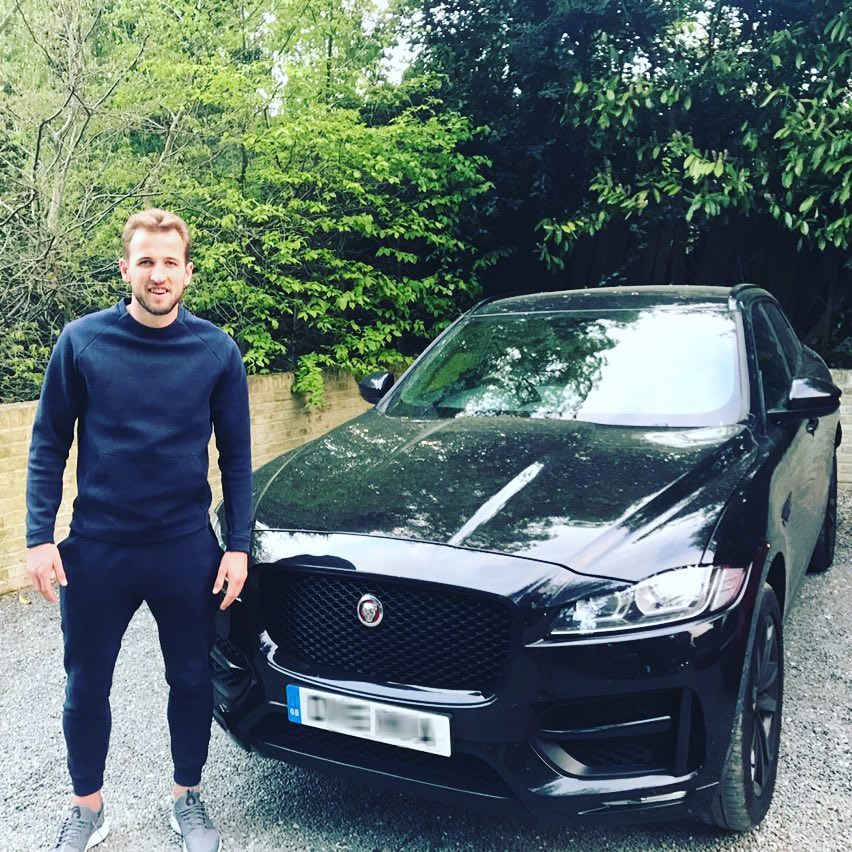 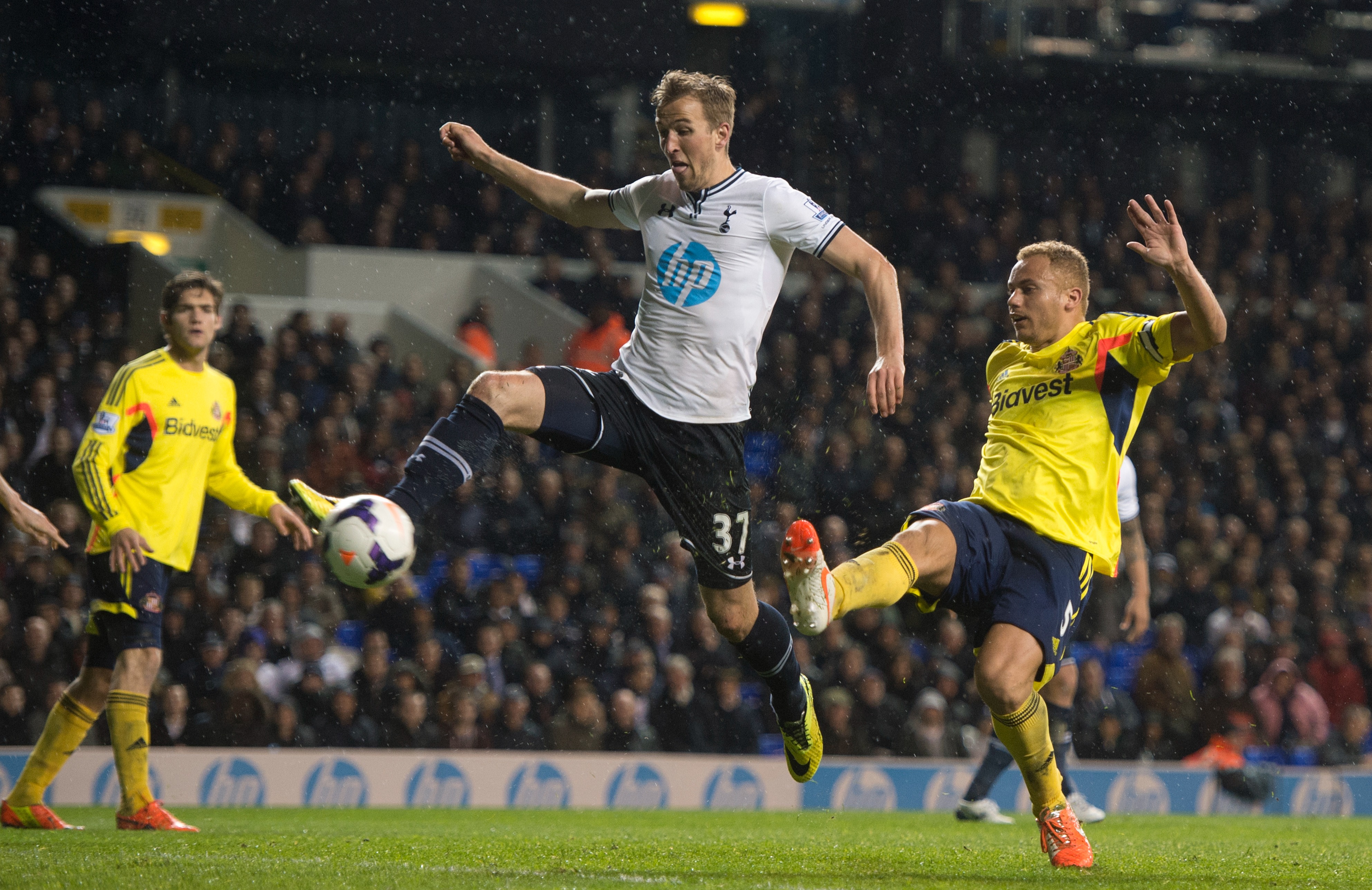 One of few times Kane, 29, found himself flustered was in a Costco car park ahead of his first league start for Tottenham in 2014.

A then 20-year-old striker decided to get out of the house with the missus ahead of his big moment, and so he took now wife Katie to Costco to do some shopping.

But a mixture of rain and a crowded car park saw Kane reverse and bump into a car as coming out of a space behind him.

Speaking to The Sun in 2017, the 320-career goal ace said: "On the day of my first Premier League start for Spurs, I crashed in the car park at Costco. 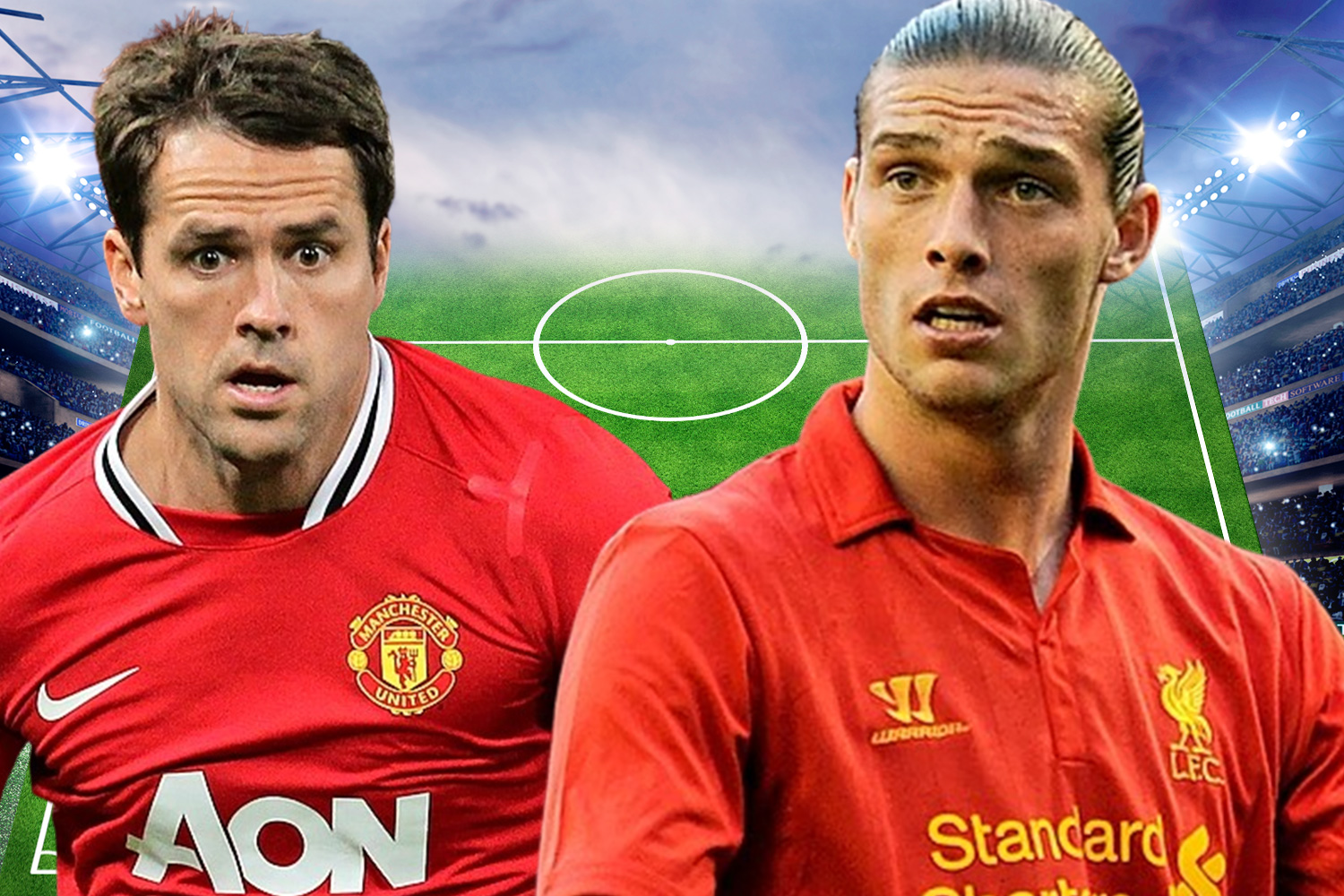 "I knew I was starting and I was nervous and I wanted to get out of the house. So I took the missus to Costco and did a bit of shopping.

"You know what those places are like, manic, cars everywhere, and it was raining.

"I was reversing out just as someone was coming out of the space behind me and we bumped. That was embarrassing."

But maybe the accident was a sign of better things to come, as Tottenham went on to beat Sunderland 5-1 and Kane got on the scoresheet.

Latest updates plus how to watch KSI's football extravaganza

He continued: " But we went on to beat Sunderland 5-1 that night and I scored. It was a fantastic night.

"The day didn’t start so well but it’s one I’ll always remember.”

Kane is a big car lover and has a VERY British collection.

From Ranger Rovers to Jaguar and even Bentley; Kane makes sure he travels in style.

Family man Harry loves to travel in comfort and style in a sporty Autobiography from Land Rover worth around £99k, and also drives a roomy F-PACE which starts at a modest £35k.

But when he feels the need for speed, his Continental GT Supersports costing around £212k is just the ticket to get him to and from training at the blink of an eye.

Kane will captain England at this November's World Cup in Qatar as long as he avoids injury in the busy couple of months ahead at club level.

And he could break England's all-time top scorers record in the next week if he has his shooting boots on.

Gareth Southgate's men face Italy on Friday, followed by a Euro 2020 rematch with the Germans at Wembley on Monday.

And if Kane doesn't manage to take top spot then, there's a real possibility he will do it in Qatar.

England kick-off their group stage campaign against Iran, followed by a meeting with USA.

The Three Lions will then finish the group off against neighbours Wales. 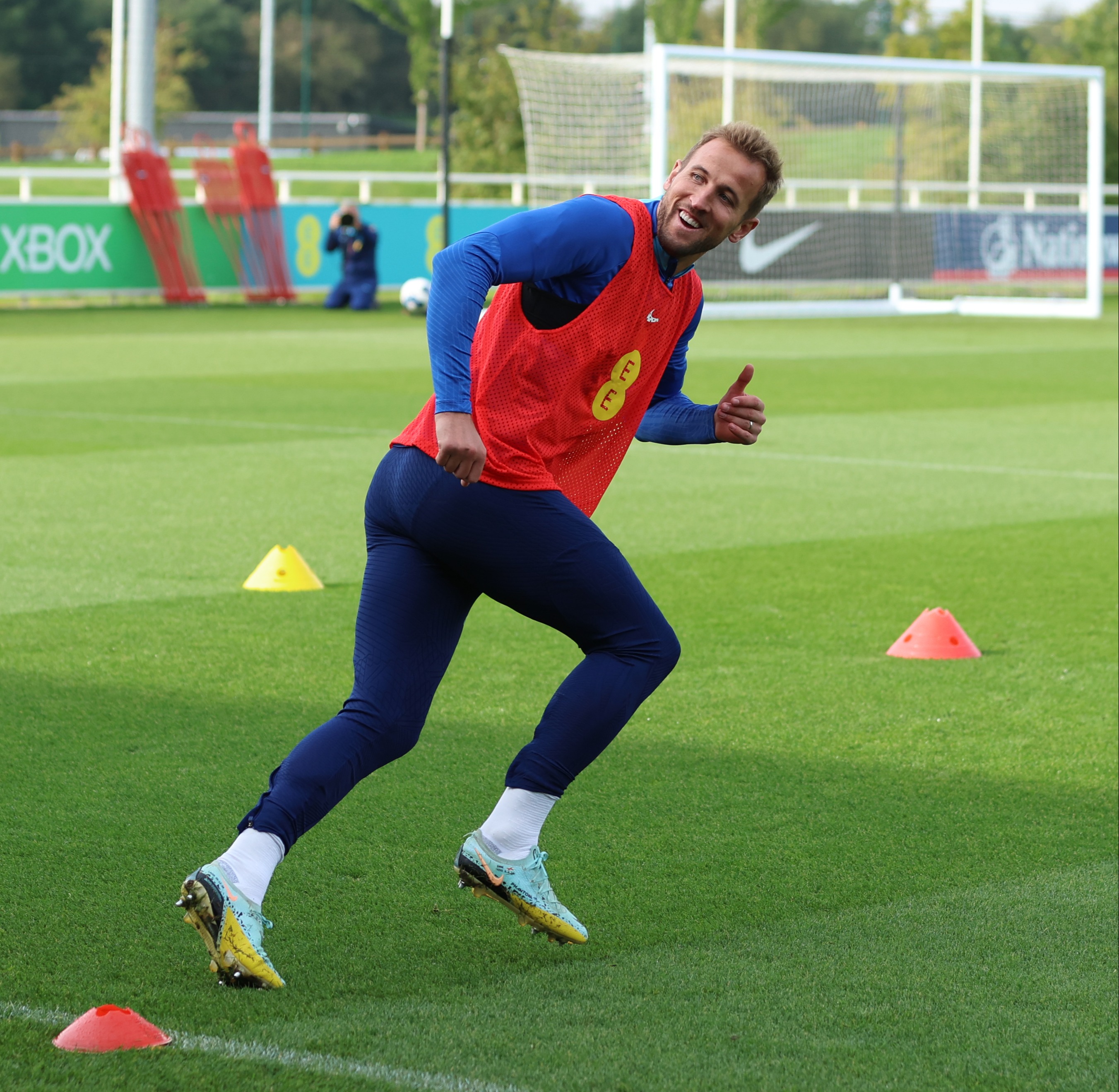 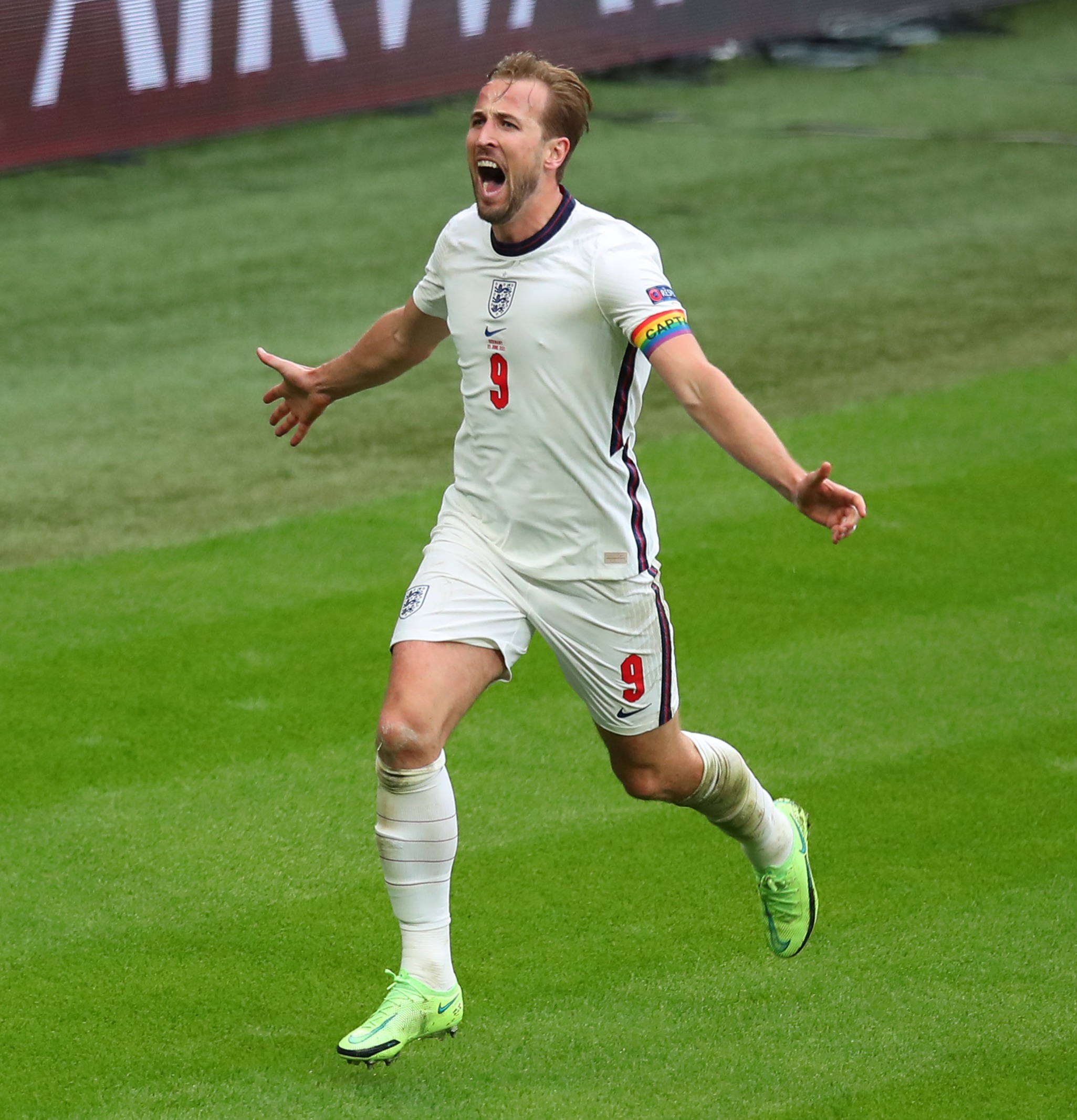