GRAEME SOUNESS responded to Jack Grealish by questioning the Manchester City star's mentality – and took another swipe at Paul Pogba.

The enigmatic pair have been targets of Souness, and while he questions Grealish's head, he targets Pogba's feet. 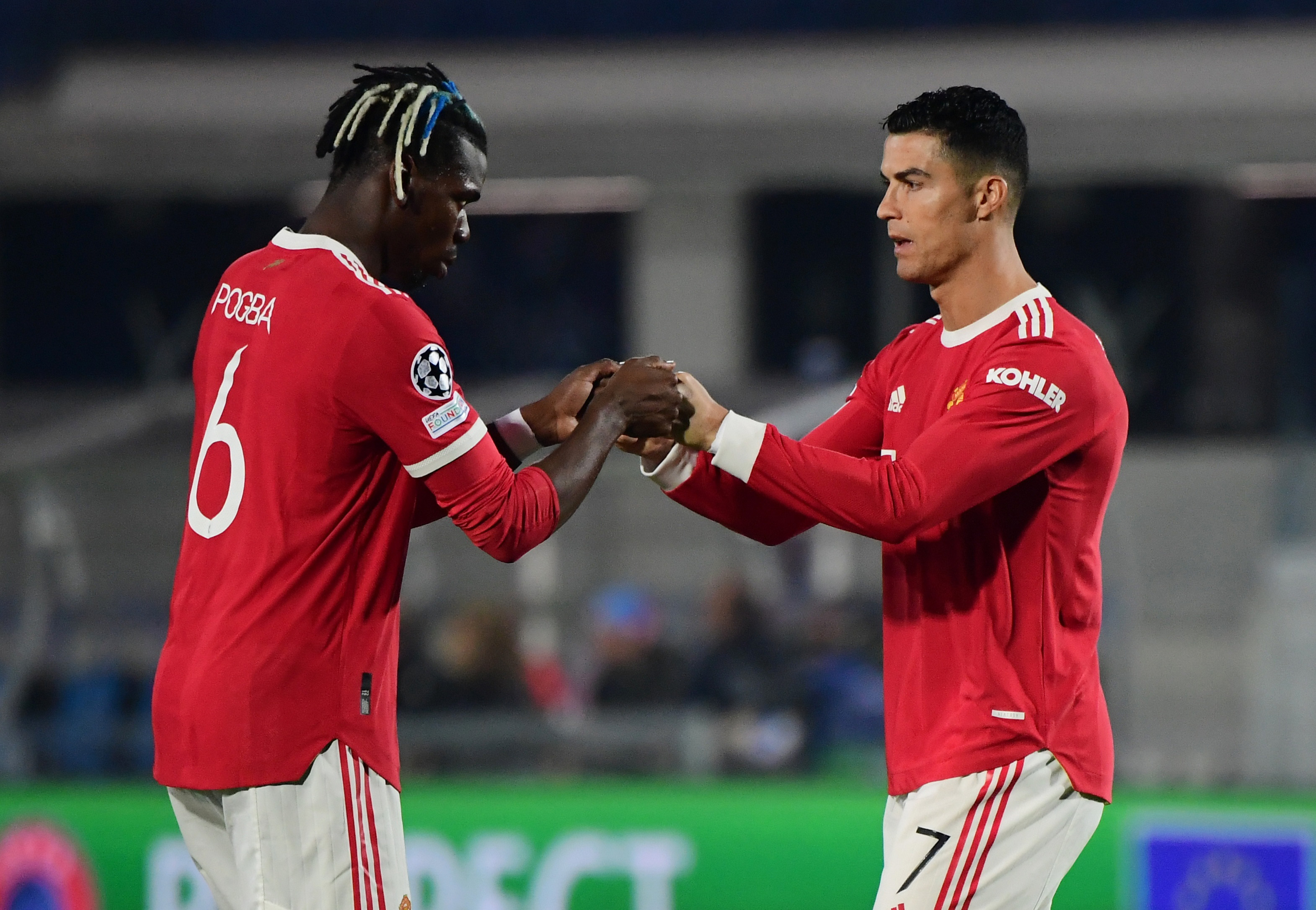 And the former Liverpool captain admits that Pogba playing for Manchester United was a factor in his criticism.

Souness said on talkSPORT: “When I was having a go at Paul Pogba, it was because it was Man United [having played for rivals Liverpool].

“I think I was the first one to call Pogba out as being an average player in our league. 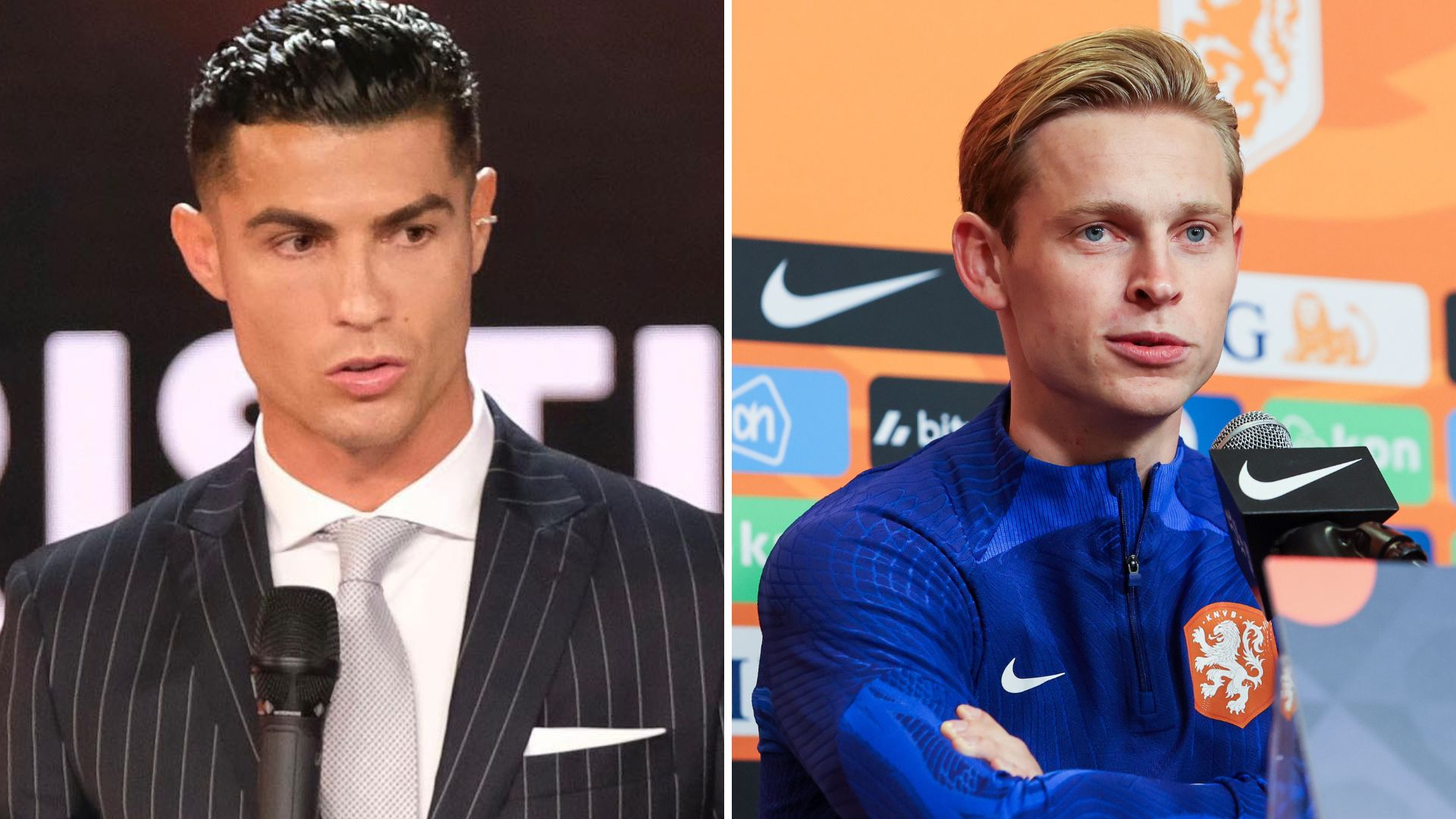 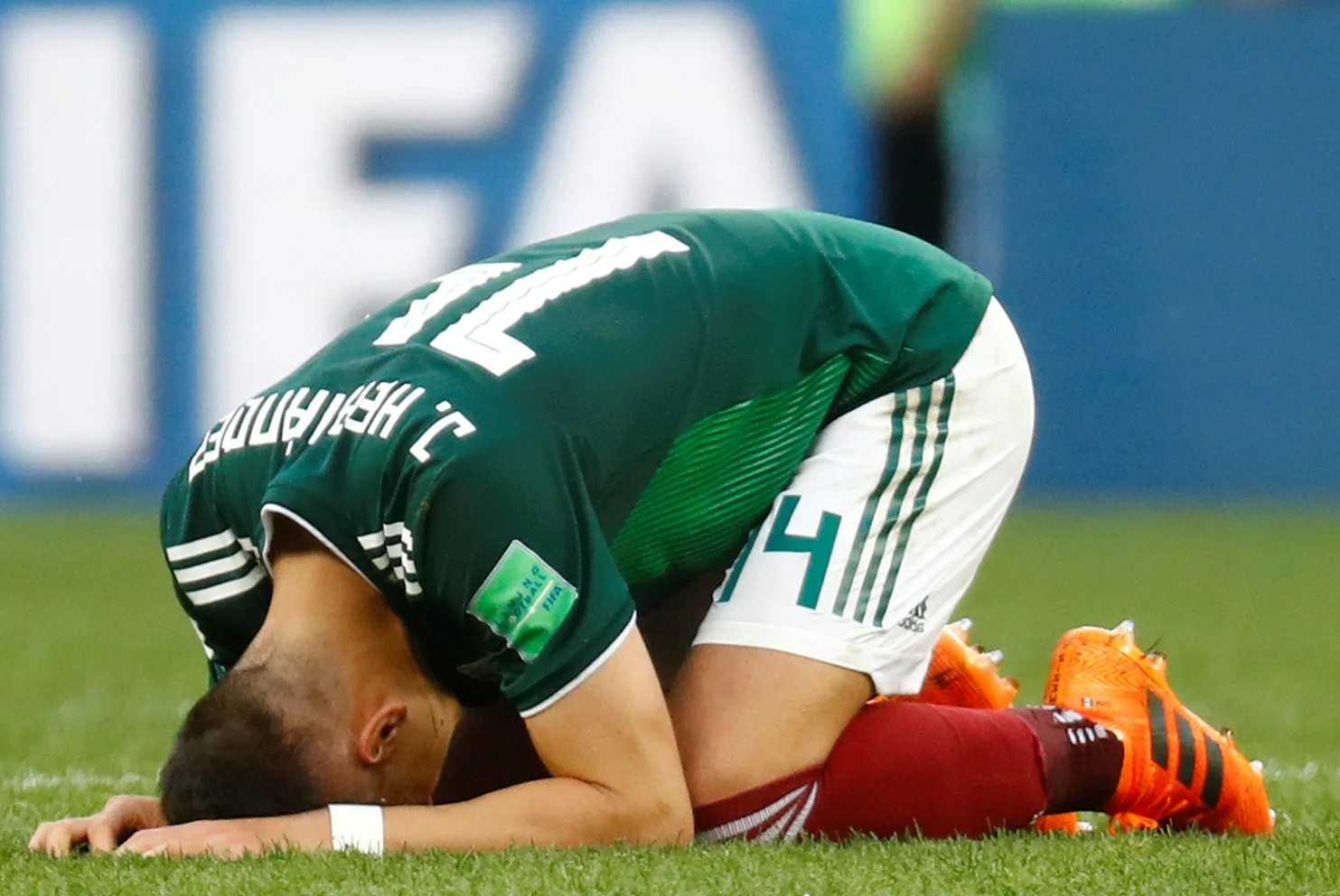 Souness said Grealish was 'not a quick learner'.

The £100million Manchester City star hit back this week, saying: “I don't know what his problem is with me. He always says stuff about me.

“I try not to read a lot of it. It is difficult when he's on Sky Sports and it's everywhere around the training ground at times.

“He was obviously a great player and won a lot but I don't know what it is with what he says about me or what problem he's got.”

Latest updates plus how to watch KSI's football extravaganza

Three time European Cup winner Souness fired back: “I just feel… don't be so precious! I don't have a vendetta against anyone at all.

"It's my opinion at this time on Jack Grealish.

“I think Jack is a good player, technically he's fantastic. I don't believe we can be critical of the modern player.”

Souness did finish his defence in a light hearted manner, jokingly stating: “'I'm sure if I met Jack, I'd really like Jack. I think he's a cheeky chappy. I'd like to have a night out at with him as well!”