WILL FERRELL wants Wrexham to make it big in Hollywood against LA FC.

The American actor is a part-owner of the Major League Soccer outfit managed by Bob Bradley in California. 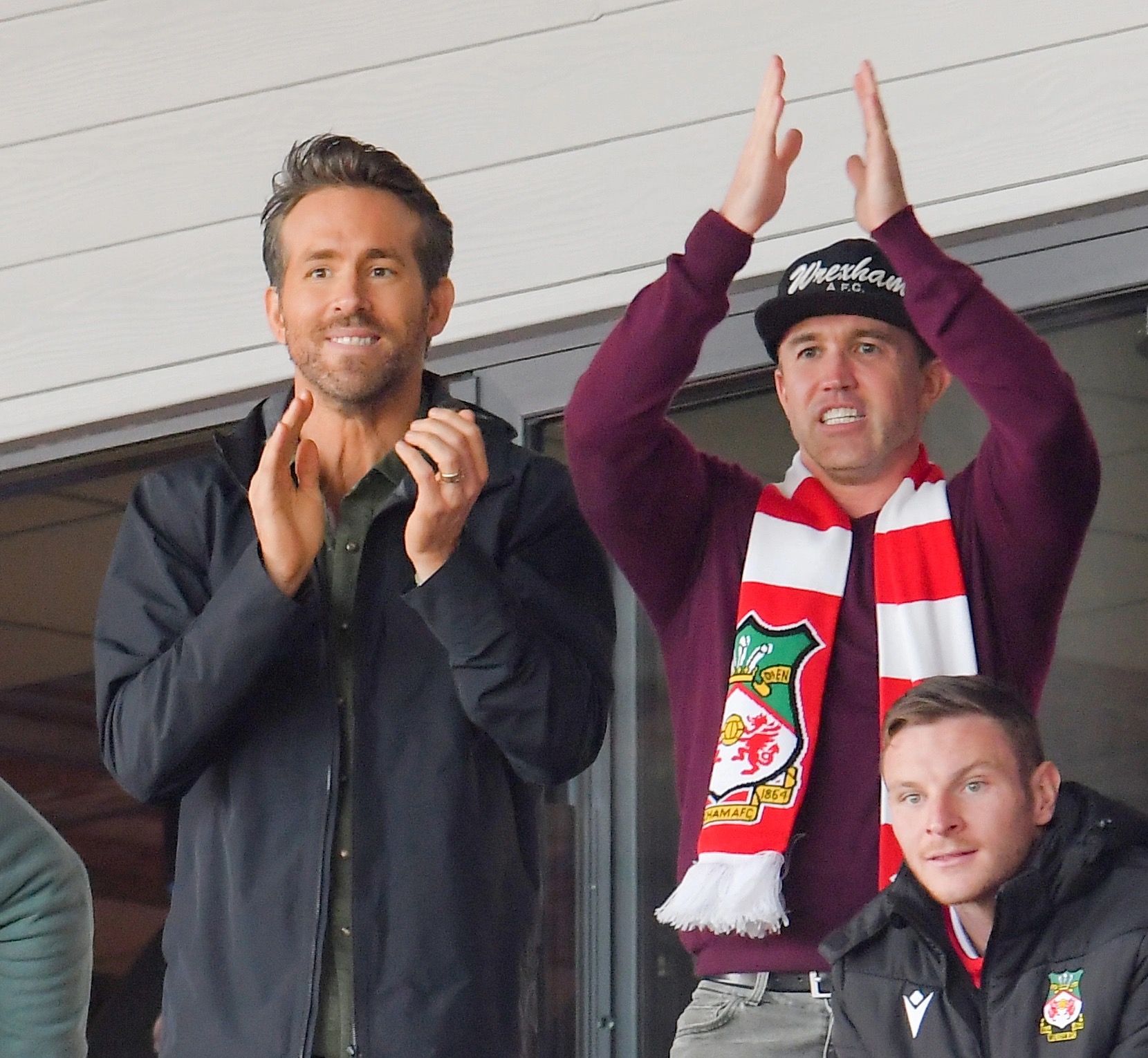 And big screen funnyman Ferrell is keen for the Western Conference MLS side to take on the Welsh National League club owned by fellow A-listers Ryan Reynolds and Rob McElhenney.

Ferrell, 54, told Sky Sports: "I think I'm a catalyst in that regard. I think Ted (Lasso)'s team, Ryan (Reynolds)'s team and LA FC should all try to play each other in some way – like a three-team tournament."

Elf and Anchorman star Ferrell and Reynolds have teamed up in the new Christmas movie musical 'Spirited'.

Reynolds told a press conference at the Racecourse last week: "I would love to get Will Ferrell here, he's a pal and a fan and I've just finished working with him, so I'd really like to get him here to the Racecourse."

Deadpool star Reynolds and McElhenney brought Hollywood glamour to English football's fifth tier last week as they turned up for their first Wrexham match at Maidenhead since taking over the club earlier this year.

The Hollywood duo then followed it up by attending Wrexham's home game against Torquay United.

But they're yet to witness a Wrexham win in the flesh as the two teams played out a 1-1 draw.

Reynolds and McElhenney weren't the only celebrities thought to be in Wrexham late last month.

Fans were convinced Danny DeVito turned up to a Wrexham pub in support.

But it turned out to be a DeVito impersonator who had been hired to help promote the fly-on-the-wall Welcome To Wrexham docuseries.