PIERRE-EMERICK AUBAMEYANG is set to return to Arsenal's starting line-up for Saturday's trip to Burnley.

The striker came off the bench in last weekend's win at Leicester. 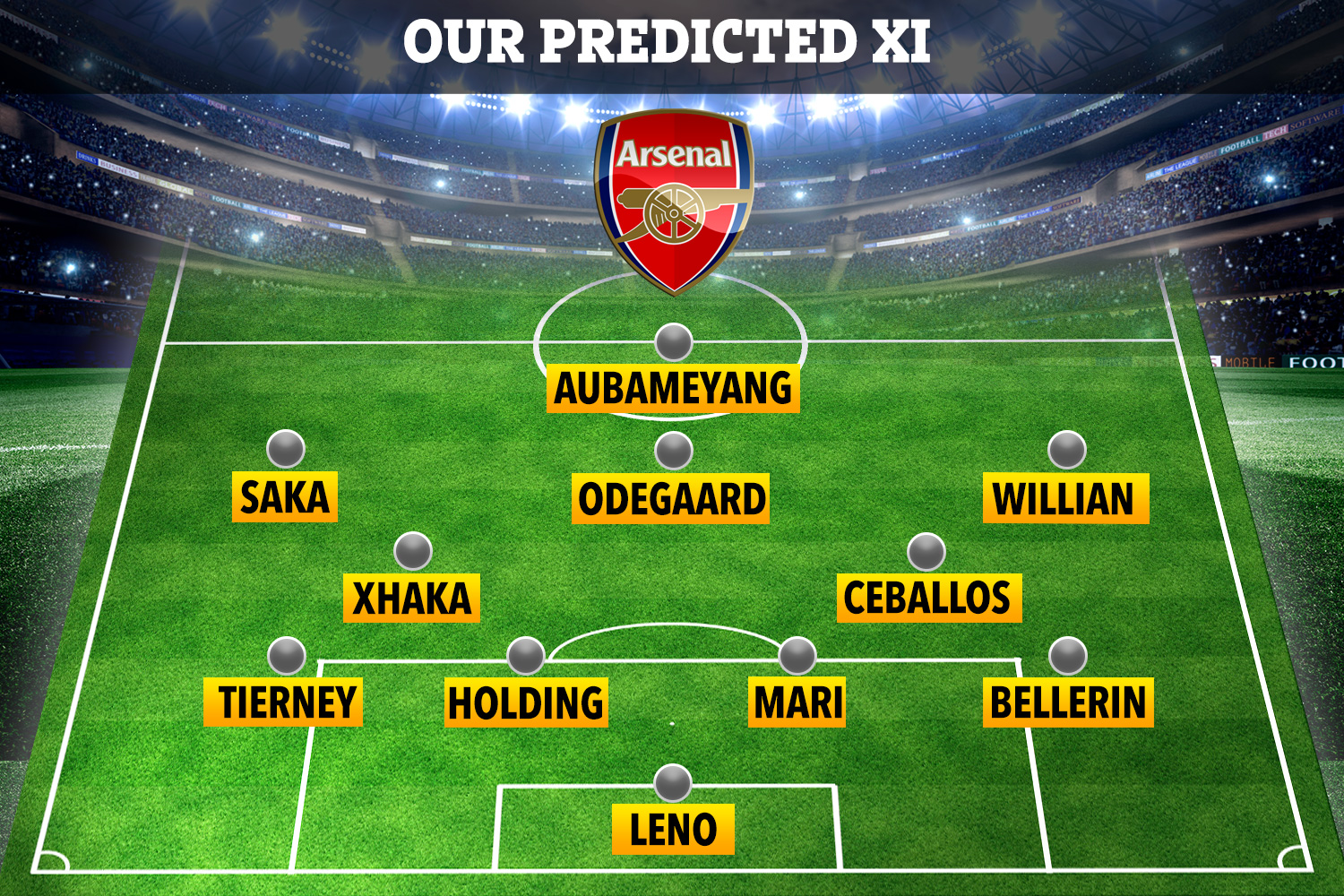 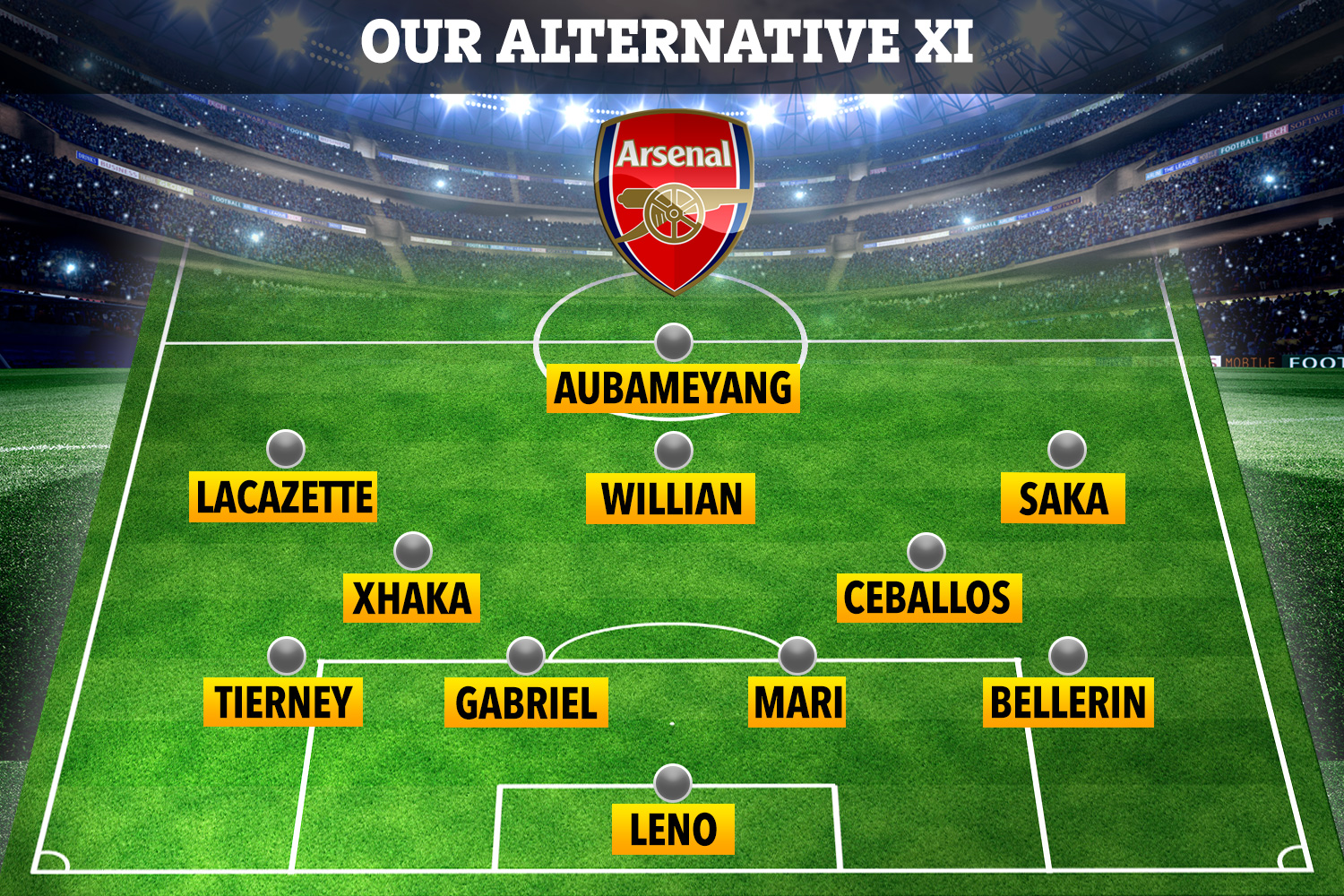 But he's primed to return to the starting fold at Turf Moor.

Bukayo Saka is another who is pushing for a starting place for the Burnley visit.

Alexandre Lacazette and Nicolas Pepe might both be given a rest if Aubameyang or Saka start.

Willian is likely to keep his place after an impressive showing in the 3-1 win at Leicester.

Emile Smith Rowe limped off in last Sunday's win, which puts his place in the side in doubt.

Arsenal boss Mikel Arteta said the injury was not a 'significant' one, but Martin Odegaard could replace him at Burnley.

In defence, Rob Holding could return after a month out with concussion.

He was on the bench last week against Leicester but is set to feature against Burnley alongside Pablo Mari. 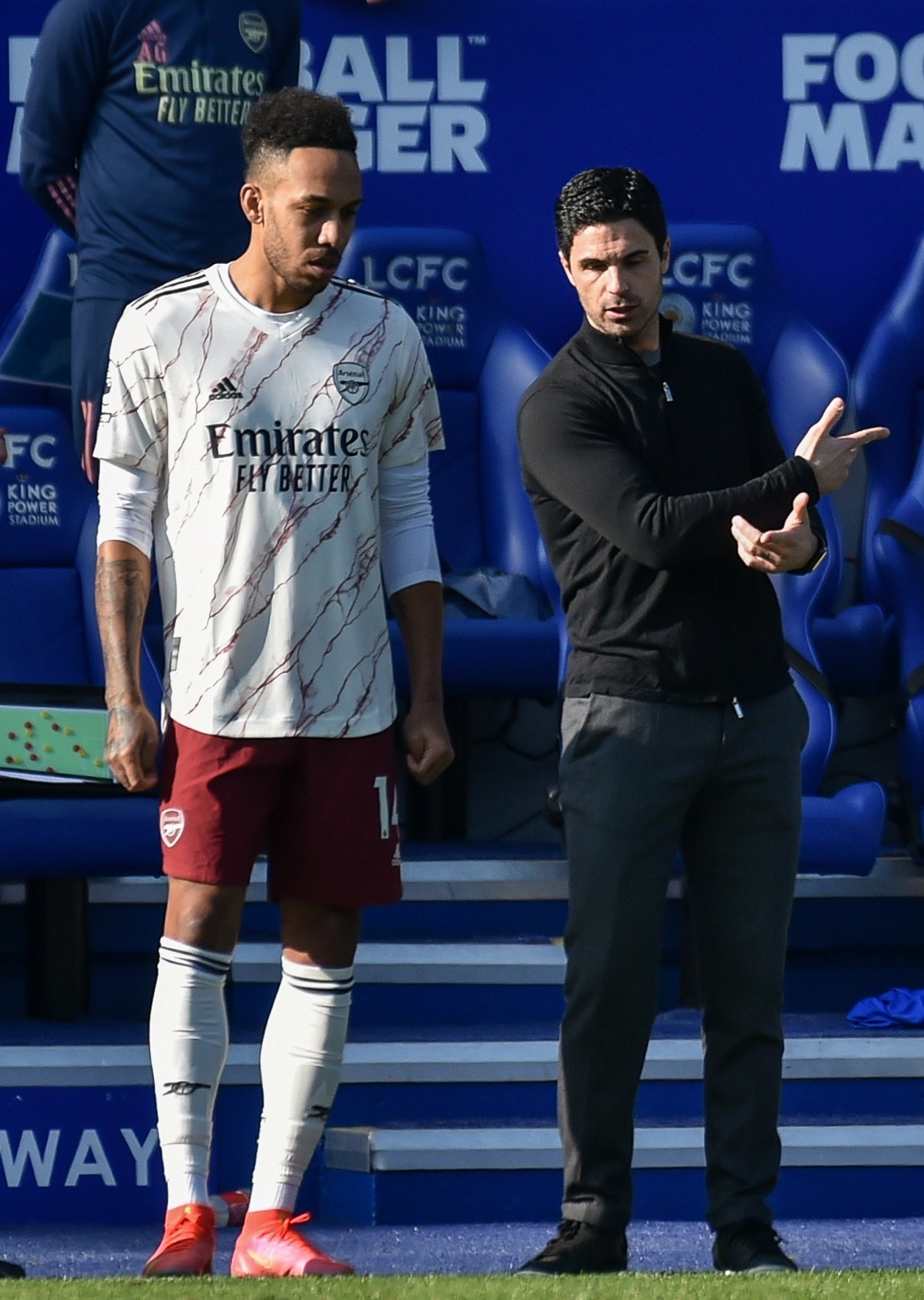 The Gunners face Olympiakos on Thursday in the Europa League before the north London derby next Sunday.

That could mean Arteta shuffles his pack on Saturday against Sean Dyche's men.