The deal has led to speculation of a takeover bid in east London by the 46-year-old tycoon. 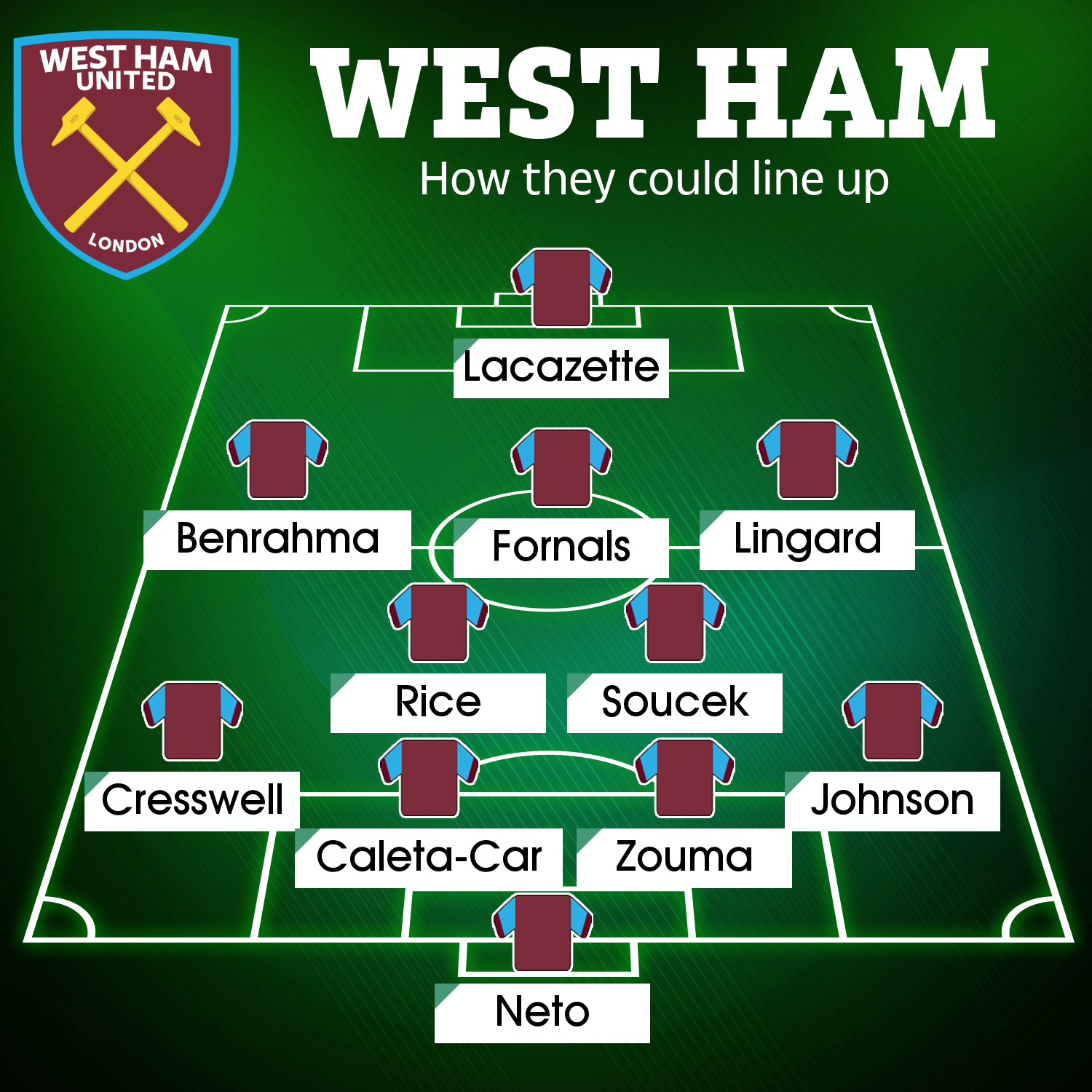 It remains to be seen how much of the new money will find its way into investment in the playing staff.

David Moyes appears to be managing just fine with the squad already at his disposal as the Hammers sit pretty in third.

But the club have ambitions of establishing themselves as Champions League regulars and January reinforcements may be needed to sustain the top-four push.

One area that looks light is up front, with Michail Antonio shouldering sole responsibility for leading the line.

The Irons could well look to their north London rivals Arsenal for help in that department.

Alexandre Lacazette is wanted by a host of top clubs and the Gunners could be tempted to sell before he leaves on a free in the summer.

Jesse Lingard is another attacking option – one who would be welcomed back with open arms after his successful loan spell from Manchester United last season.

Keeper Lukasz Fabianski is in fine form but not getting any younger and West Ham are known to be interested in Barcelona stopper Neto.

And cover will be needed at centre-back with the crocked Angelo Ogbonna likely to be out for the rest of the season. 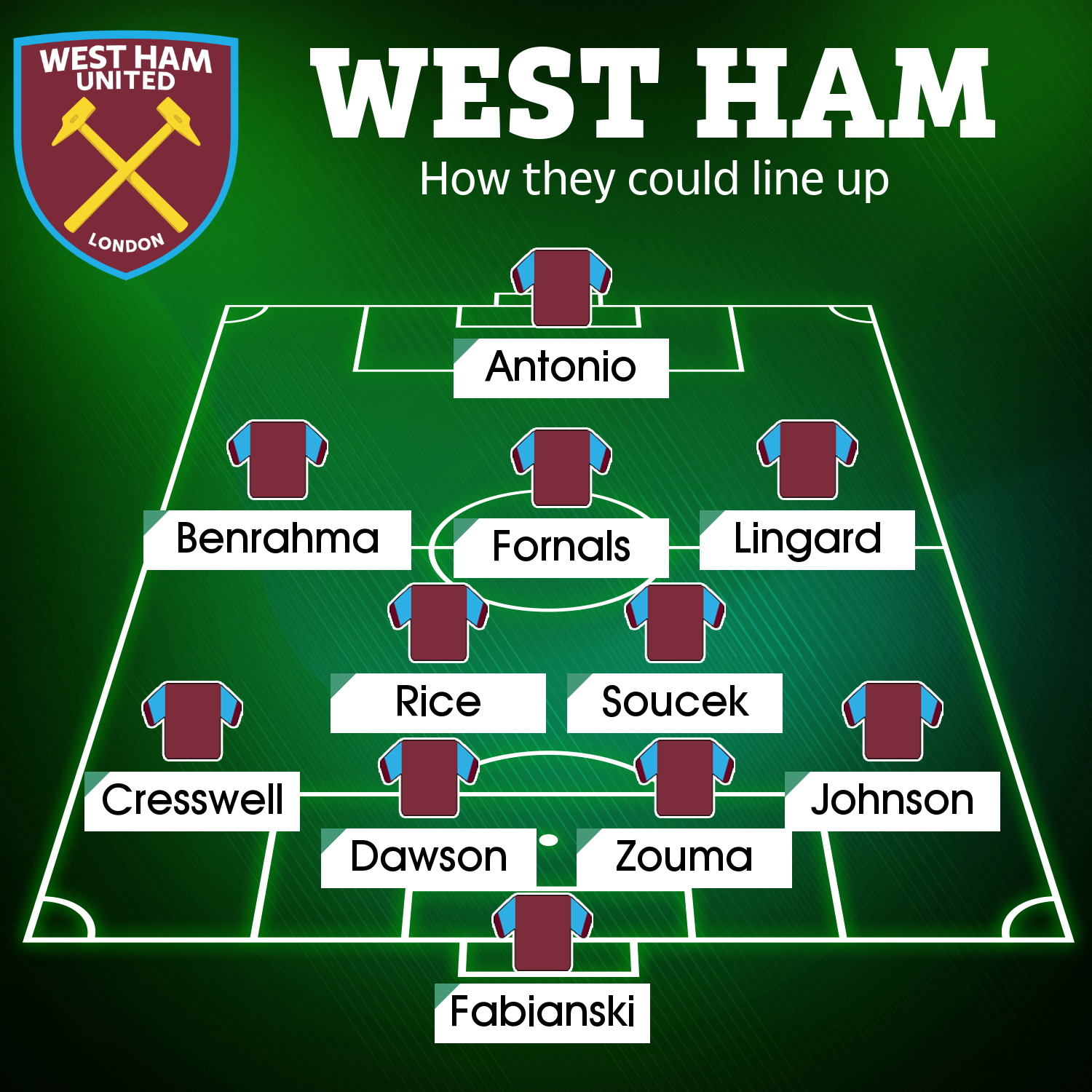 Marseille defender Duje Caleta-Car has been on the Hammers’ radar for a while and interest could be rekindled next month.

One man who seems to be going nowhere is Declan Rice, who Moyes has identified as the key figure in his squad.

The skipper has been hailed as one of the best in the world and valued at over £100m at London Stadium.