Andrea Pirlo's men put their Serie A malaise to one side, seizing glory against the Italian top flight's second-placed club in front of around 4,300 fans at Mapei Stadium. 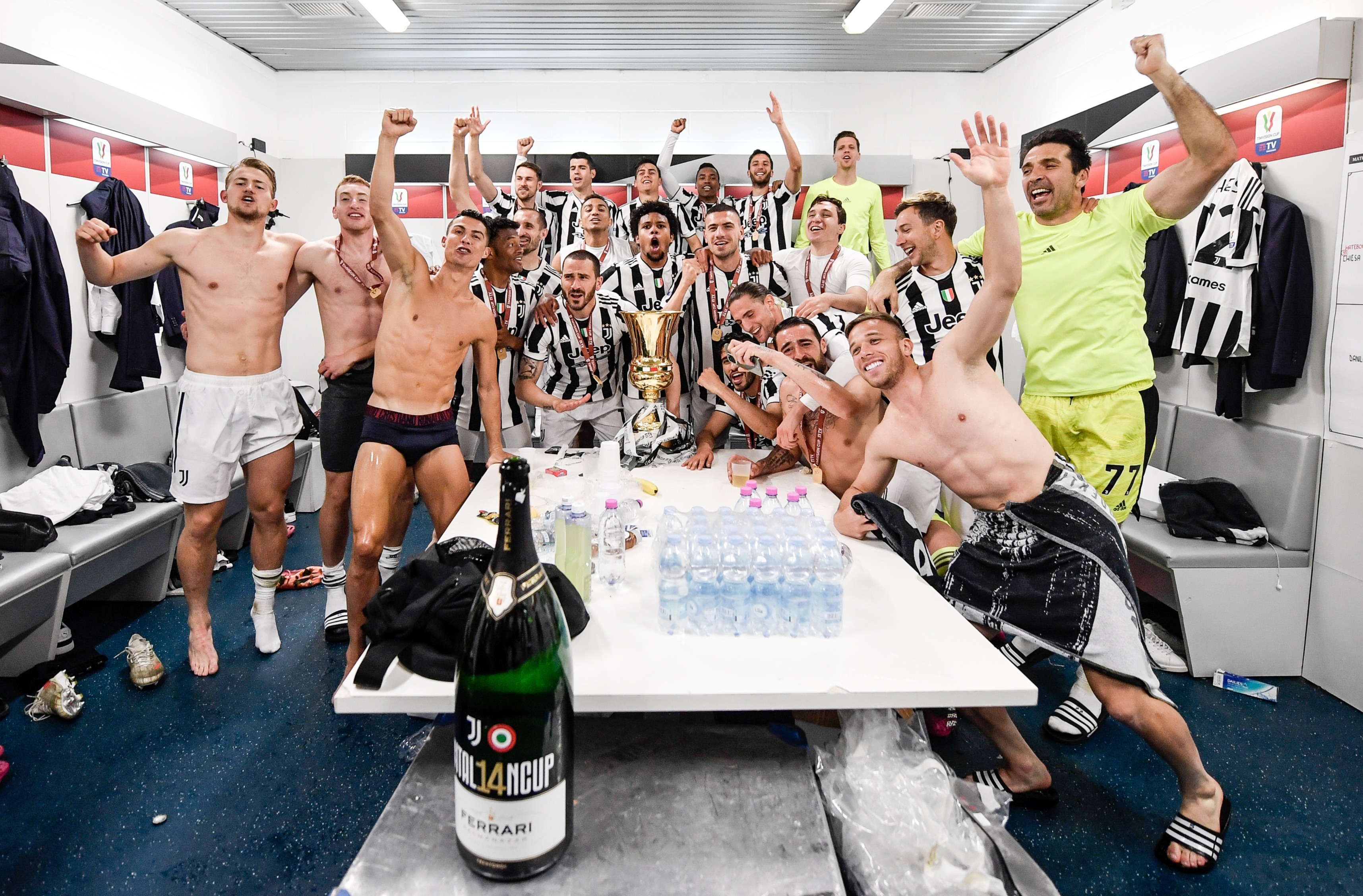 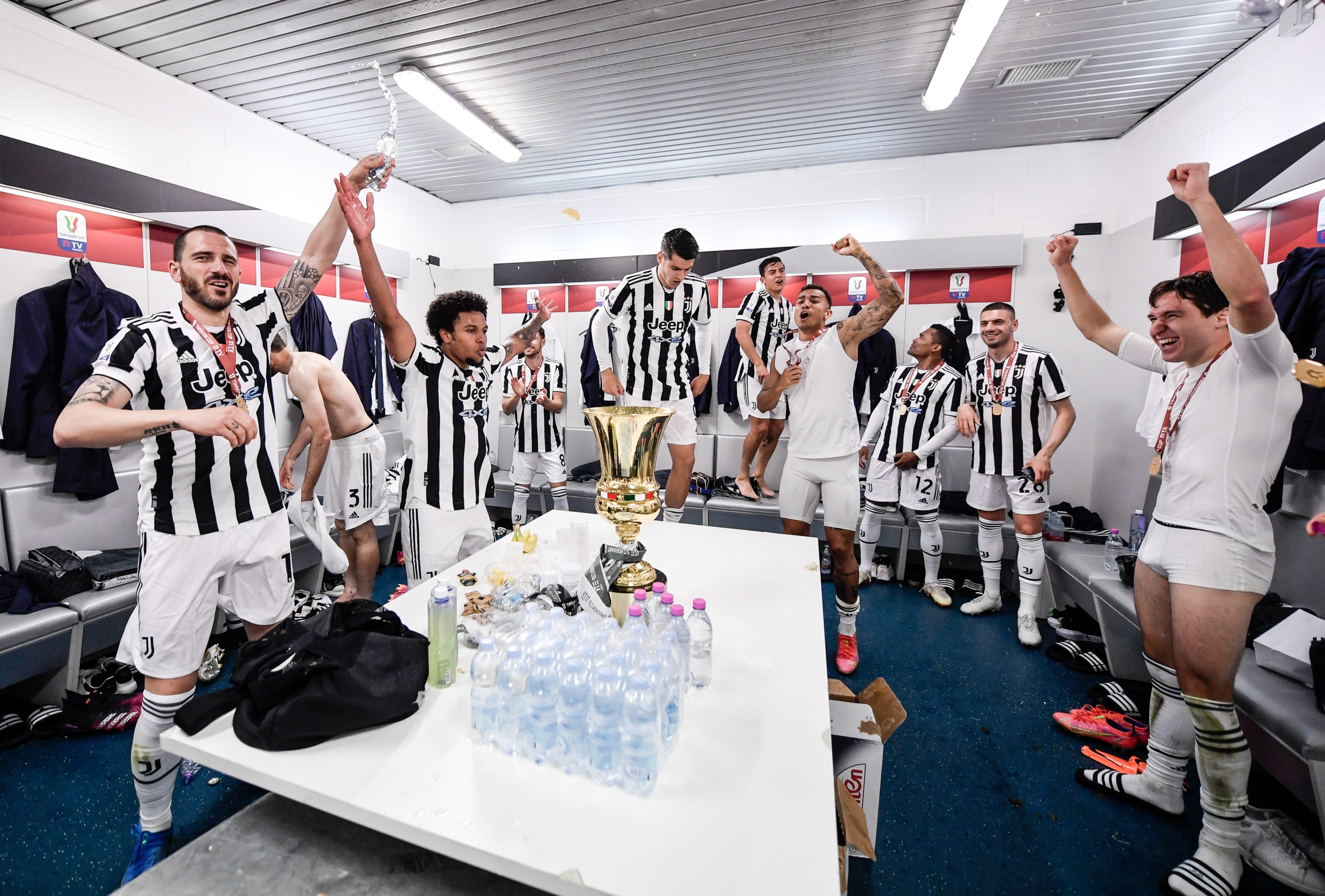 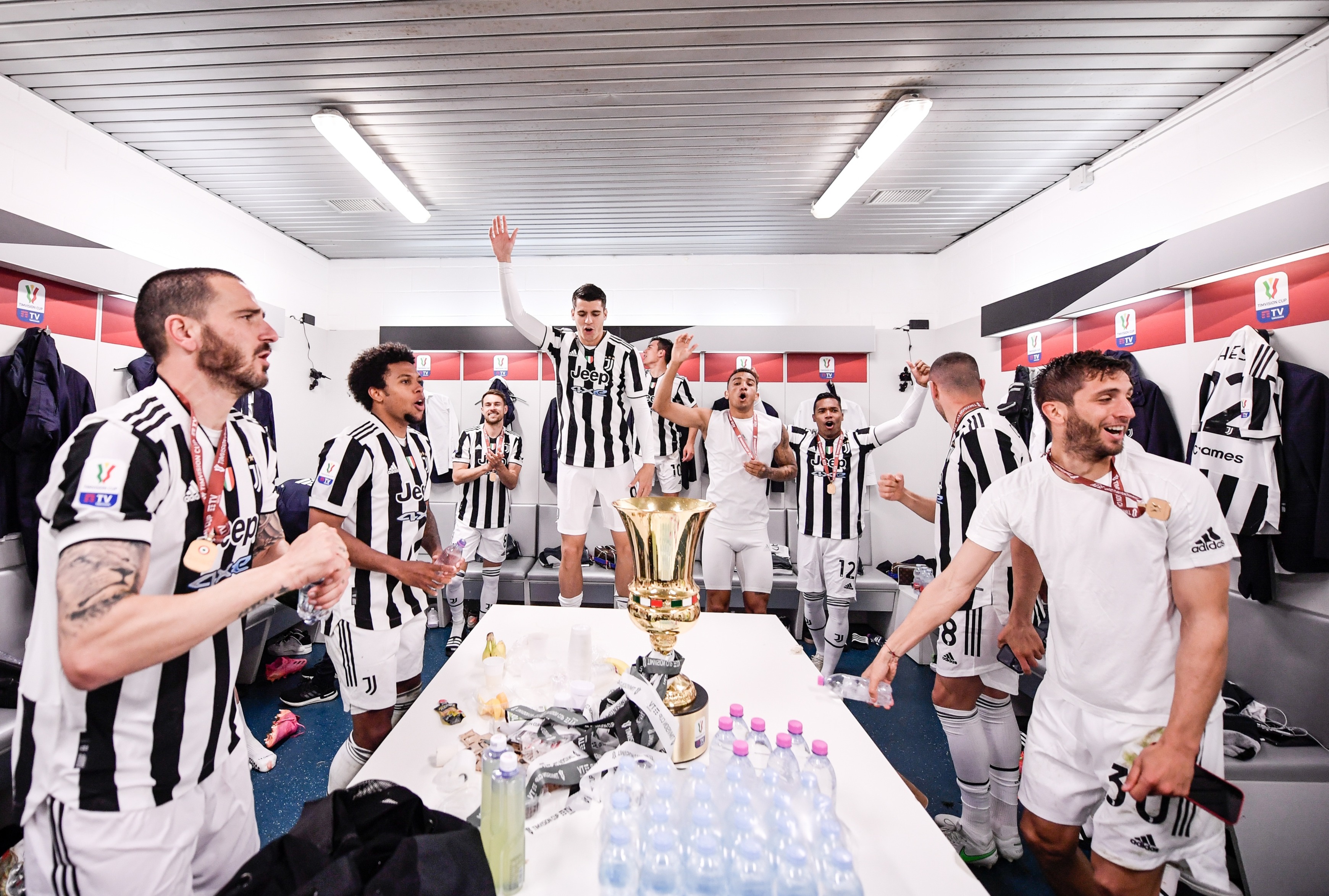 Afterwards, Cristiano Ronaldo and Co stripped down to their pants in the dressing room as they toasted their cup victory.

The delighted players bounced up and down as they marvelled at the golden trophy, while under-pressure Pirlo beamed ear-to-ear while clutching it.

Ronaldo, 36, made history – as this success means that he has now won every major competition he's ever featured in while playing for Juve, Manchester United and Real Madrid.

Missing from that list is first club Sporting Lisbon – but perhaps that could change before the end of his career… if his mother Dolores has anything to do with it.

Ronaldo signed off the evening by posting a picture of himself appearing to sleep while holding the trophy in the early hours of this morning.

Juve had actually started the match on the back foot, as Atalanta looked confident early on.

But Dejan Kulusevski came back to haunt his former club, curling Juve into a scarcely deserved lead in the 31st minute.

The Swede put his finger to his lips as he celebrated, attempting to silence the critics as Juve stand on the verge of missing out on a place in next season's Champions League. 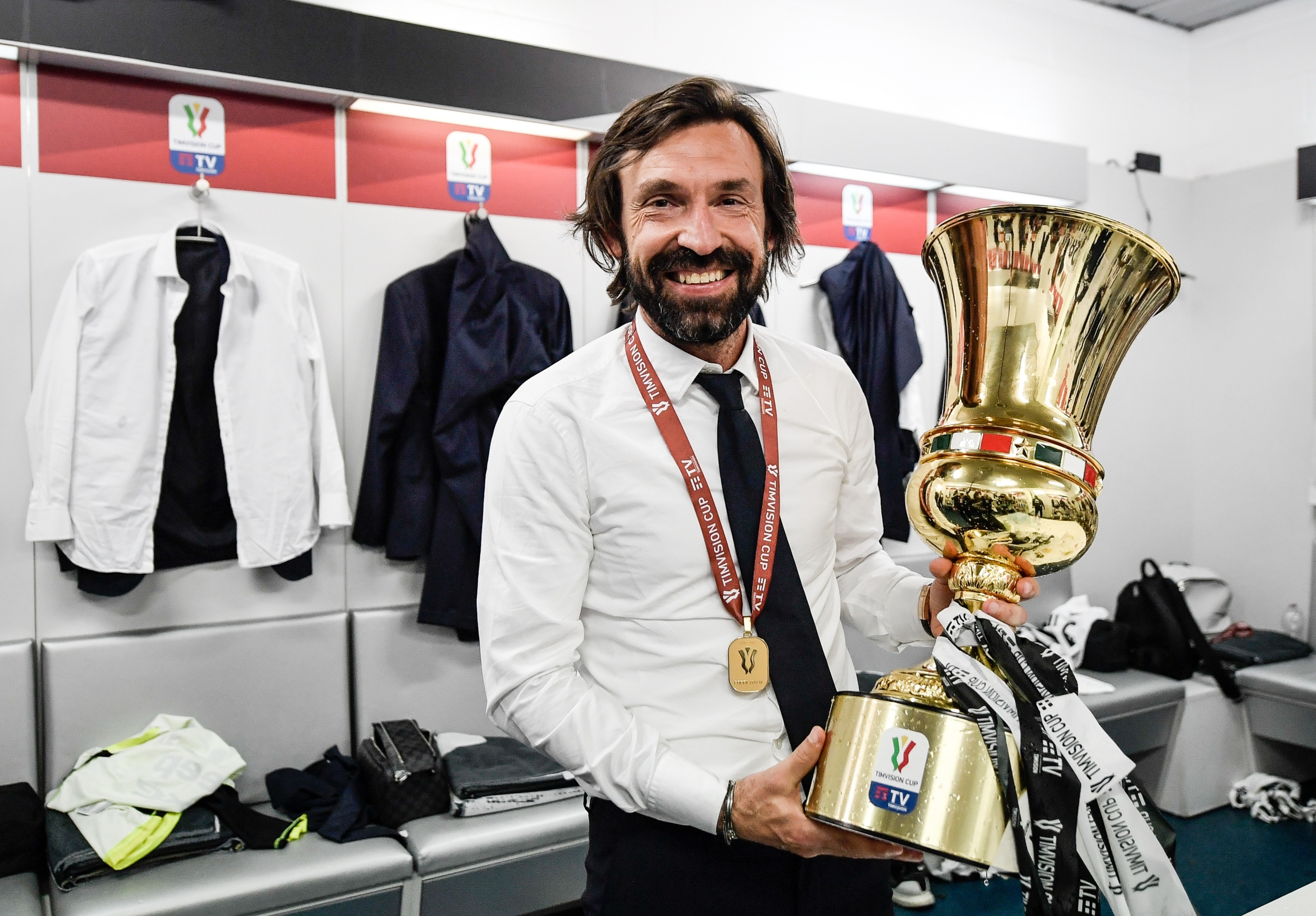 Ruslan Malinovskiy had Atalanta level just ten minutes later, when he was awarded plenty of time and space to smash home from the edge of the box.

Federico Chiesa squandered a fantastic chance on the hour mark, striking the post after being put through by Ronaldo's exquisite backheel.

But he made amends in the 73rd minute, notching what would turn out to be the winner with his left foot after being set up by Kulusevski's pinpoint pass.

Absent from the celebrations was an abundance of alcohol – with Juve still having significant work to do on the final day of the Serie A season.

Going into Sunday's clash with Bologna, Pirlo's side sit fifth – a point back from Napoli and AC Milan.