ITV have been slammed on social media for cutting away from Rachael Blackmore's Top Jockey award ceremony to show Tipping Points: Best Bits.

The jockey, 31, was collecting her trophy for best rider at this year's Cheltenham Festival when the broadcasters suddenly ended their live coverage. 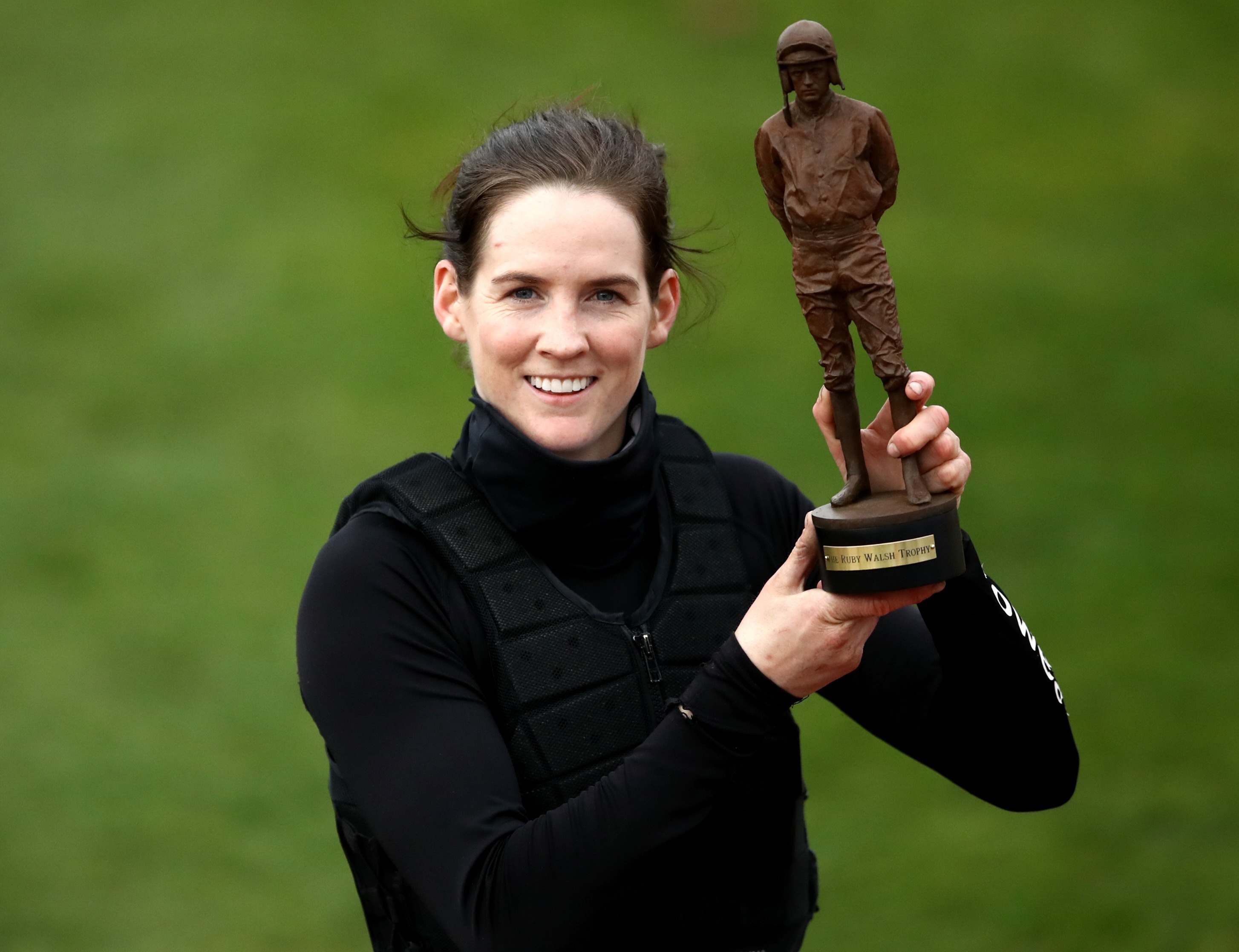 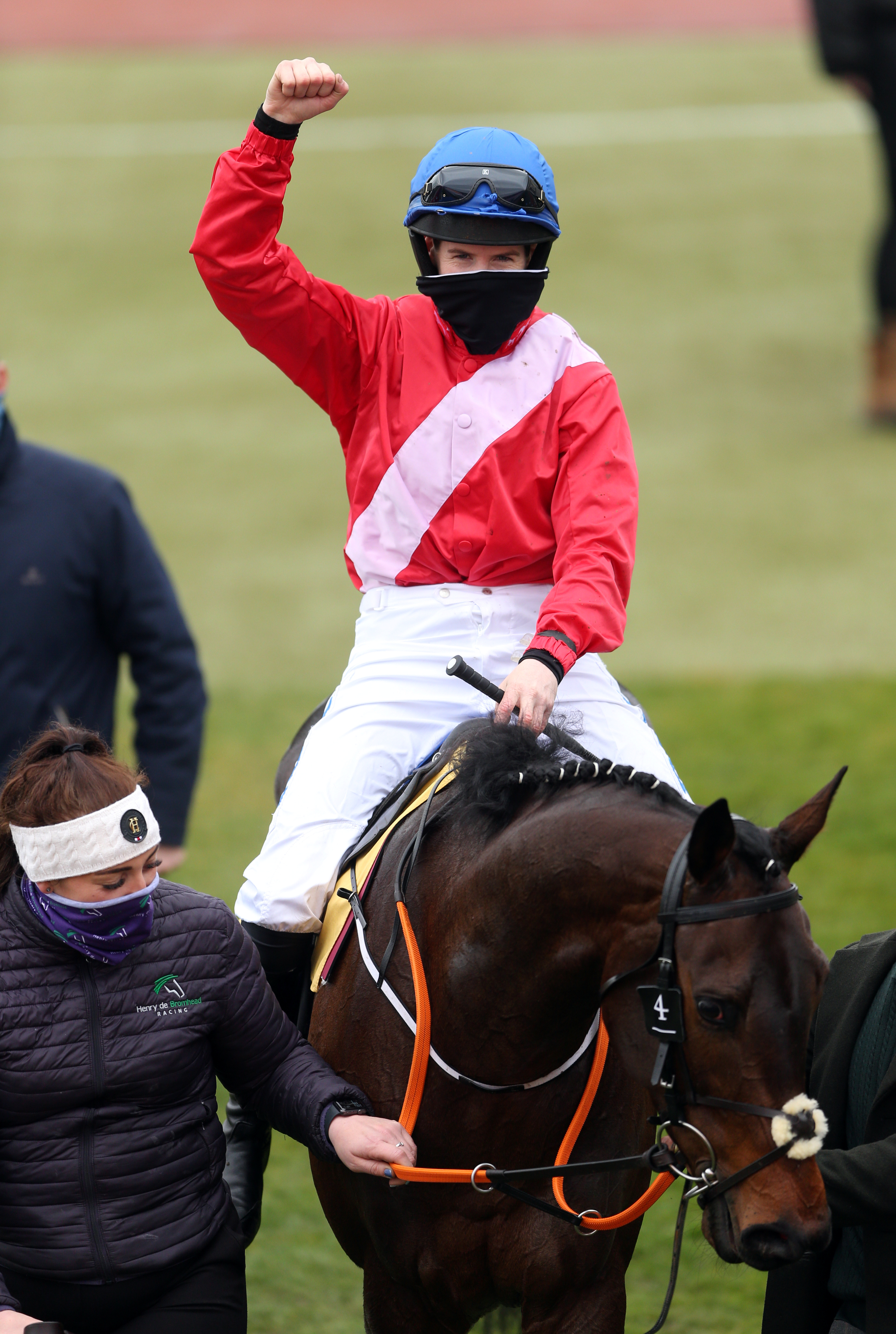 During this week, Blackmore won an incredible SIX races and finished second in Friday's headline event – the Gold Cup – with A Plus Tard coming in just behind surprise winner Minella Indo.

But rather than show Blackmore receiving her well-earned accolade, ITV made sure they kept their 4.30pm date with a compilation of Tipping Point's top moments, instead.

And viewers were left fuming Blackmore's moment of glory was deemed less important than a game-show re-run.

One fan tweeted: "ITV trying to promote the sport and they cannot wait 10 seconds to show Rachael Blackmore pick up her leading rider trophy!!"

Another said: "Did you have to rush through that presentation to Rachael Blackmore for repeats of tipping point."

A third wrote: "Ah ITV surely could have ran on a minute or two to let us see Rachael Blackmore lift the trophy?

One even tweeted: "ITV could have delayed The Chase by a minute to show Rachael Blackmore winning Top Jockey surely?"

On Friday, Blackmore had been aiming to become the first female jockey to win the Gold Cup.

She had already made history by becoming the first woman to win the Champion Hurdle on Honeysuckle on Tuesday.

But despite falling agonisingly short in the showpiece race, the BetVictor ambassador has been the undoubted star of this year's Cheltenham.

Blackmore finished the festival with six wins – more than any other jockey.

She will now have to wait at least another year for a shot at the Gold Cup.

McCoy said: "She walks the walk more than she talks the talk.

"I've often said I thought it'd be really hard for a girl to be champion jockey, but she could very easily be – she's as good as any girl I've seen on a horse.

"She gave herself all the options there. She knew she was riding a mare that stayed well – she kept her out of trouble, she kept it pretty simple on her as a whole.

"I really do think that if there was ever going to be a woman champion jockey, it'll be Rachael Blackmore."