Jake Paul has proposed a deal to UFC president Dana White, with the YouTube star outlining his demands for a potential fight in the mixed martial arts promotion.

Paul has gone 5-0 as a professional boxer, with his last three victories coming against ex-UFC star Ben Askren and Tyron Woodley, a former champion in the promotion.

Paul knocked out Askren in April before outpointing Woodley in August, then knocking out the former welterweight title holder in December in his most recent bout.

The 24-year-old has since urged White to release MMA stars like Nate Diaz and Jorge Masvidal from their UFC contracts so they can box Paul, but the YouTuber has now explained what it would take for him to step into the Octagon instead.

In a note posted on social media, Paul wrote: “Happy New Year @danawhite. Here is a real challenge for you… 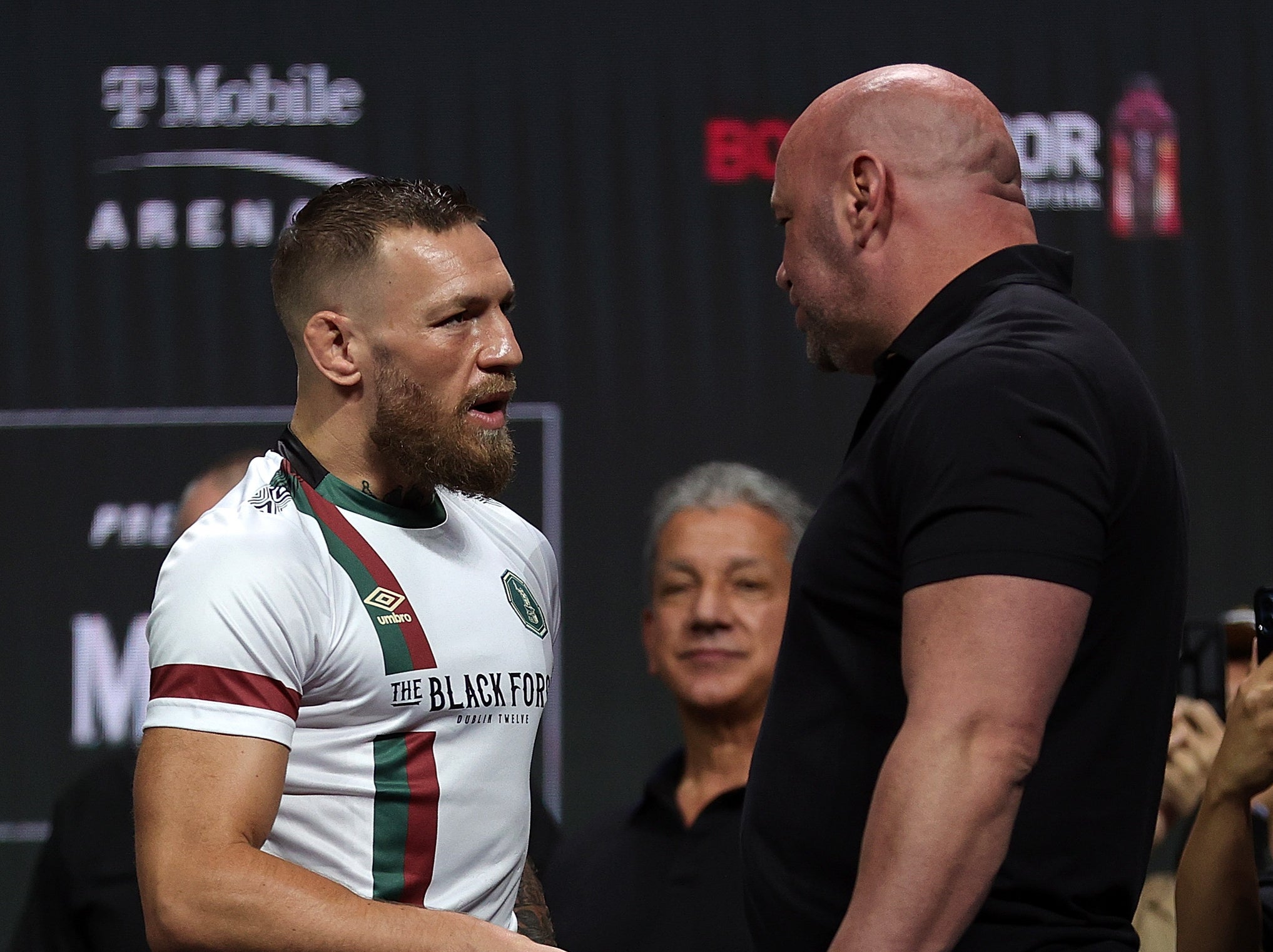 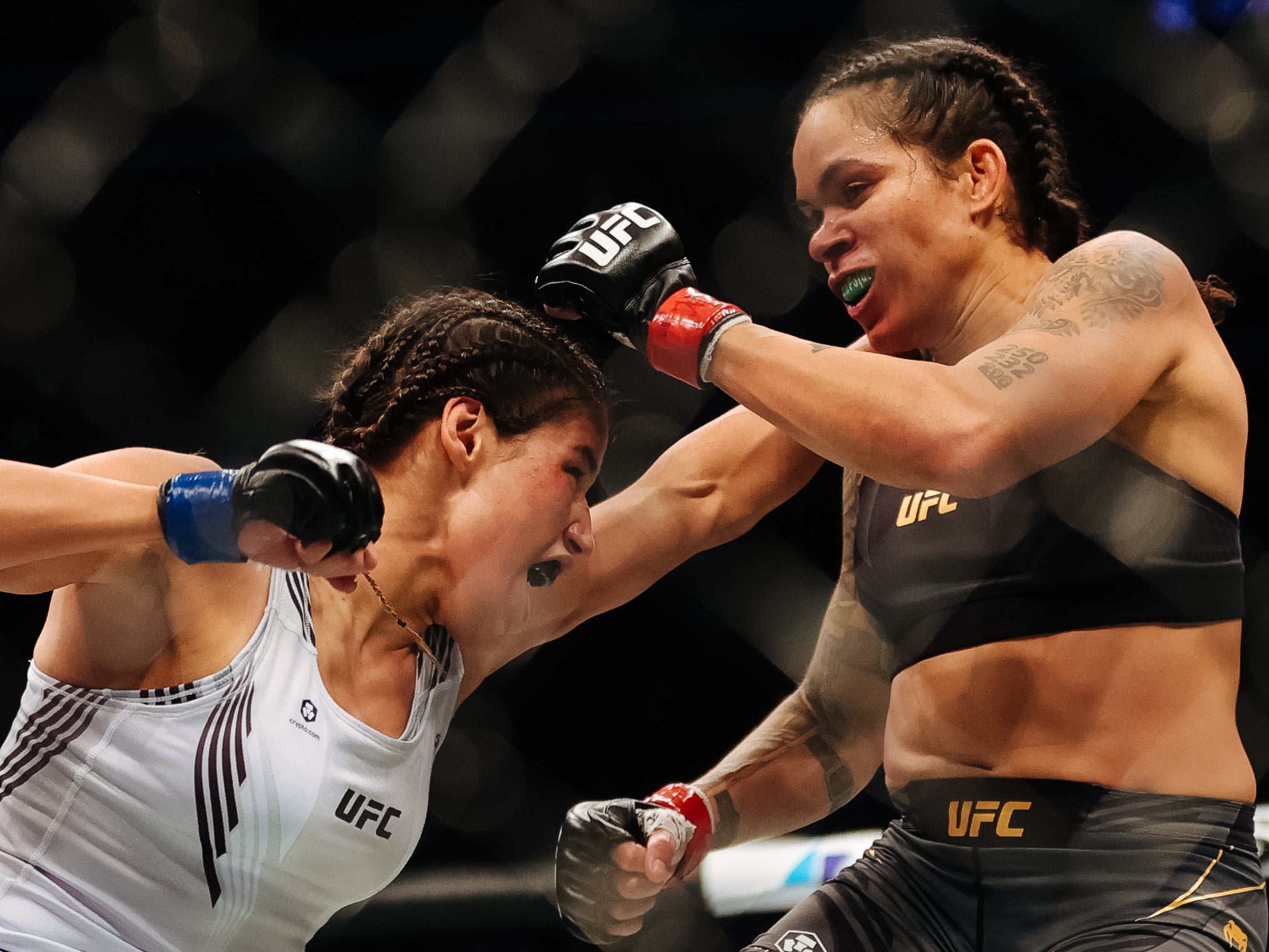 “I will immediately retire from boxing and fight Jorge Masvidal in the UFC if you agree to:

“3) Provide long term healthcare to all fighters (you previously said brain damage is part of the gig… imagine the NFL said that). There are many UFC alums who have publicly said they are suffering from brain damage.

“You have 5 days to accept and to implement the above by March 31, 2022. Once implemented I will immediately retire from boxing, enter USADA [United States Anti-Doping Agency] and agree to a 1 fight deal with UFC to fight weak chin Jorge.

“To all UFC fighters – time to take a stand and create value for yourselves and peers. You deserve higher pay, you deserve long term healthcare and above all you deserve freedom. 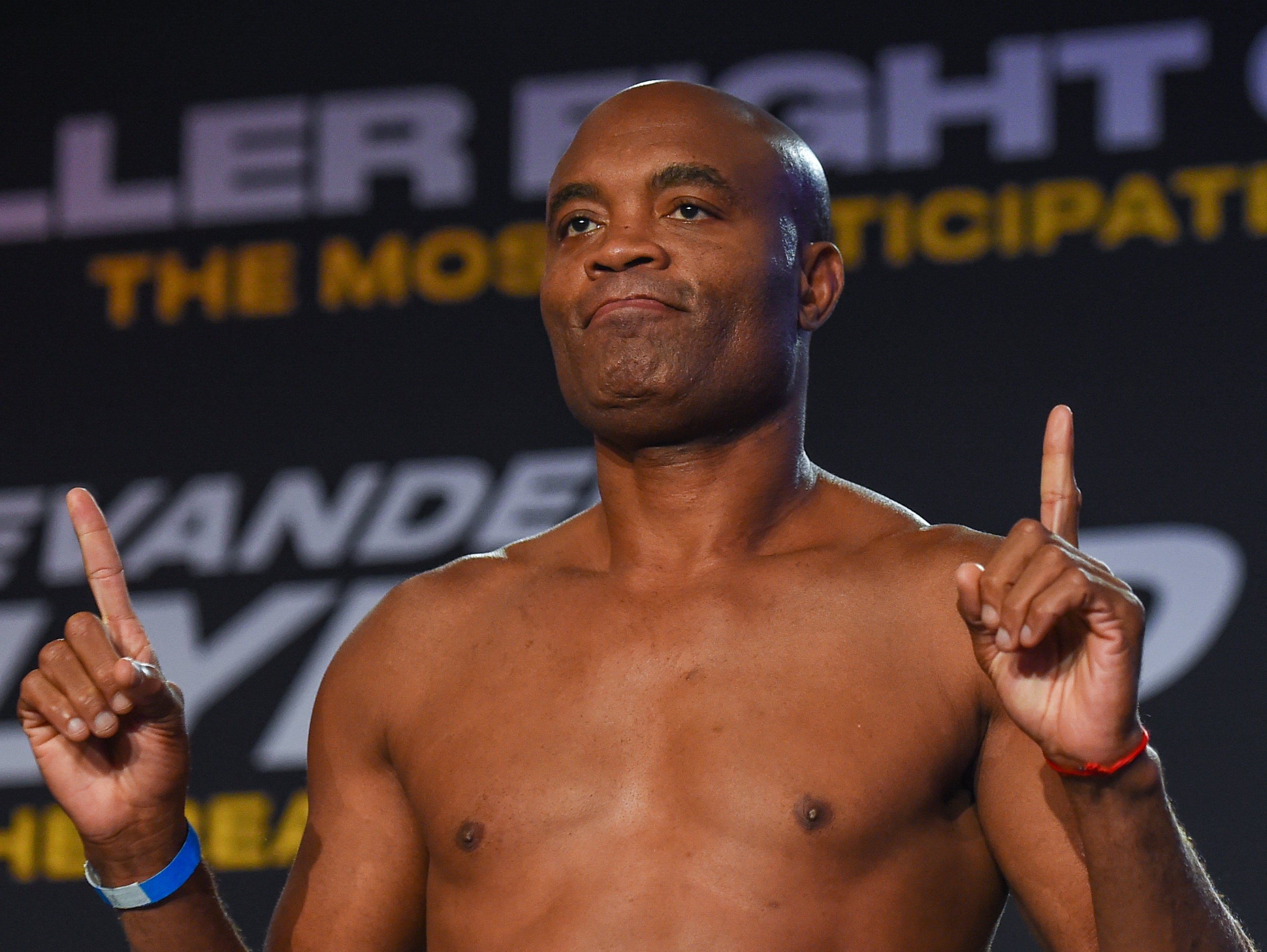 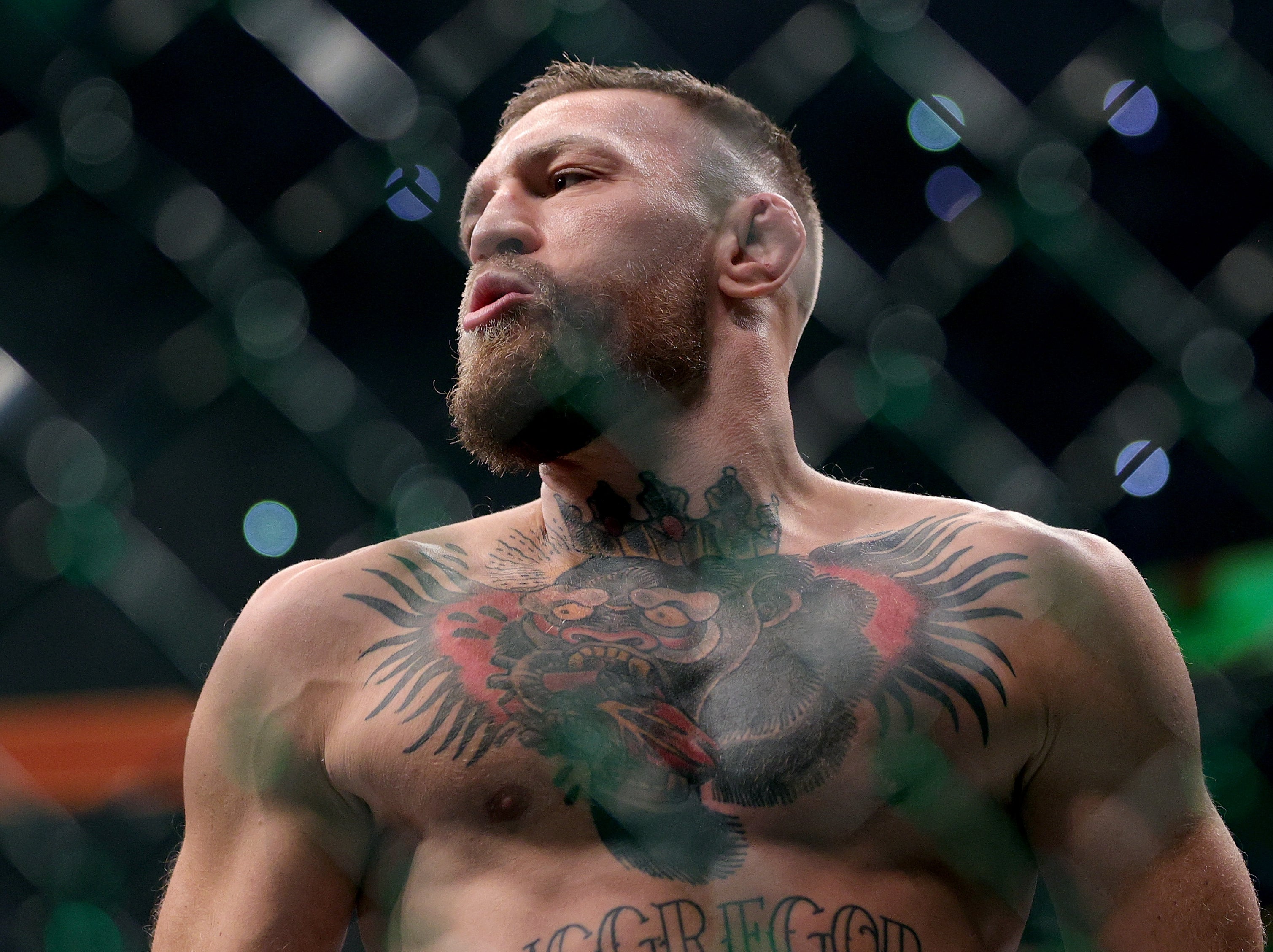 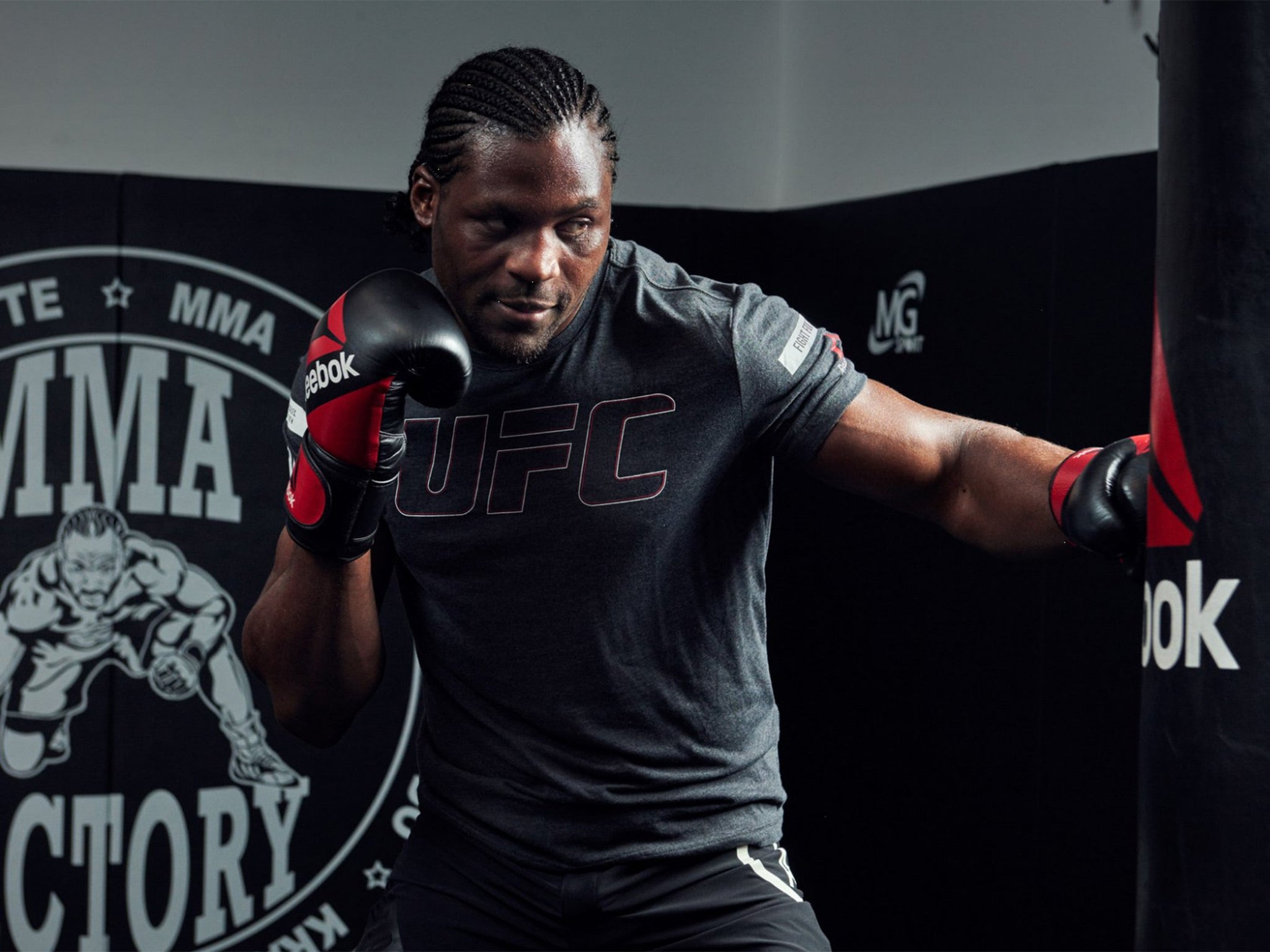 “Support each other. I am not your enemy, I am your advocate… who selfishly wants to KO a few of you to make some big bank.”

After Paul’s most recent victory over Woodley, Masvidal turned down the YouTuber’s proposal of a boxing match between the pair, instead inviting his fellow American to join him in the Octagon.