JOCKEY Paul Hanagan has described witnessing the 'horrific' moment two men fell 20ft from a cherry picker onto a van at Hamilton racecourse.

Police have launched an investigation into the shocking incident that saw both men rushed to hospital with serious injuries.

Racing at the Scottish track was abandoned on Tuesday after the RaceTech workers plunged from a platform onto the roof of a truck.

Robbie Cotgrave and Kit Campbell were taken to hospital after receiving treatment from emergency services onsite.

A Police Scotland spokesperson confirmed a probe was underway.

They said: "Around 1.50pm on Tuesday, June 29, police were called to a report of two men falling from a mobile platform at Hamilton Race Course.

"Enquiries are ongoing to establish the full circumstances surrounding the incident."

Weighing room legend Hanagan was at the scene and recalled the 'horrific' incident.

He told the Racing Post: "It's so sad. I've never seen anything quite like that. It was terrible.

"It happened just as we were arriving so some of us were actually pulling up in the car park and it was a horrific sight. 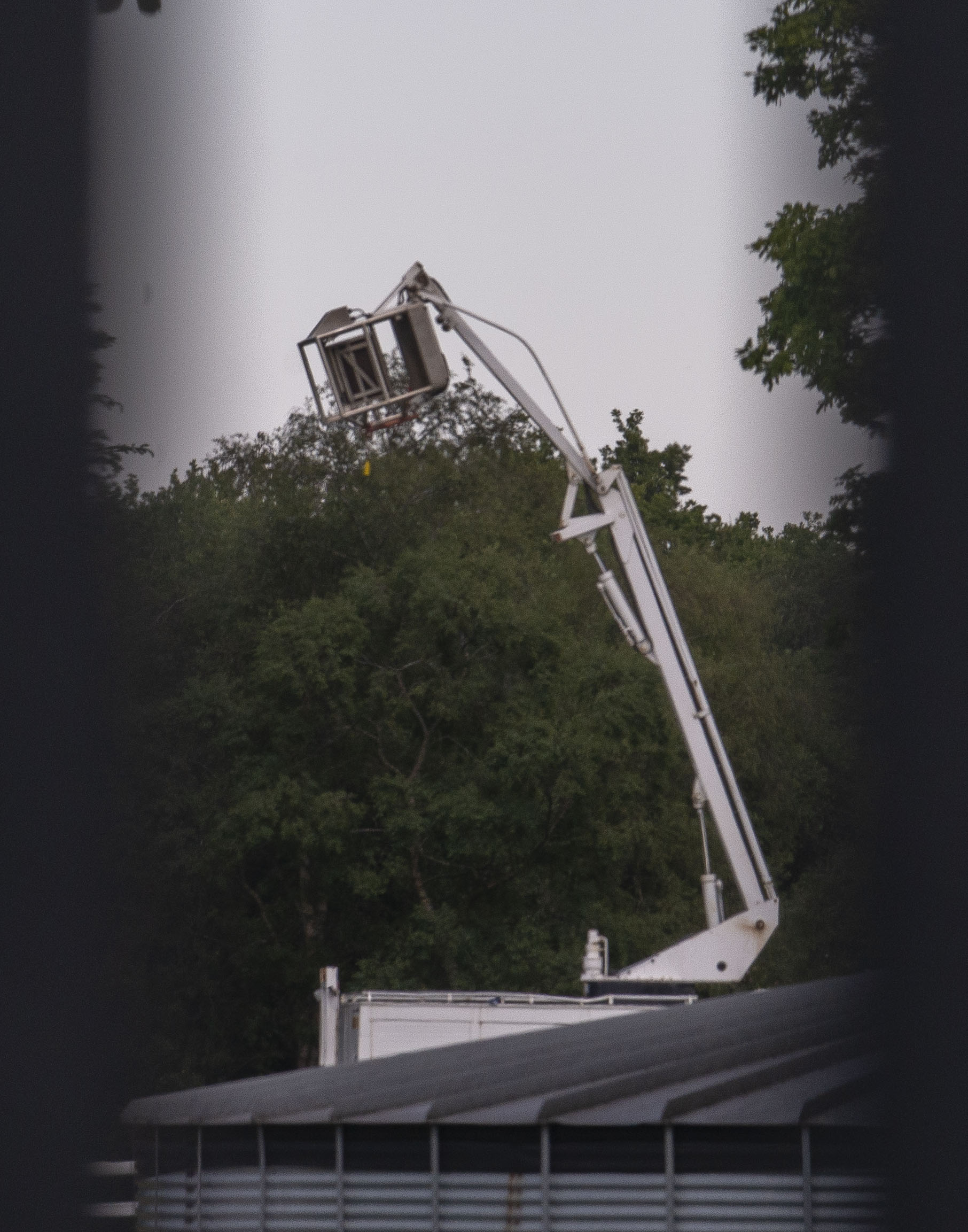 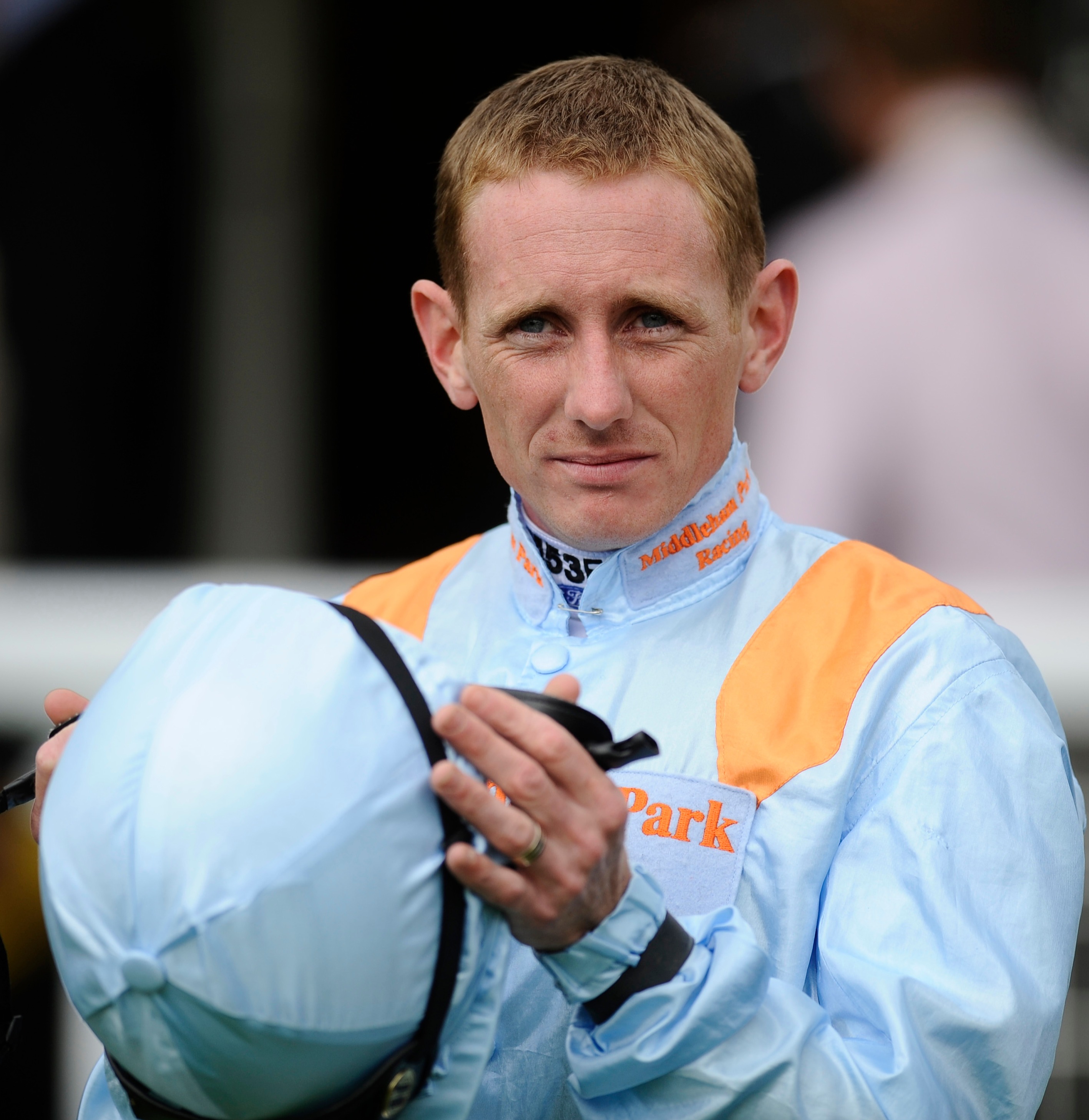 "You could see where the crane had come down and you could see the two poor guys on top of the lorry.

"When you see that, racing doesn't matter at all. You have to put it into perspective.

"Everyone was quite up for it being abandoned before it actually was, out of respect.

"You've got to think of the families of the people who fell. Everyone knew how serious it was.

"We could all see the crane and how far they'd fallen from it."

RaceTech, who provide footage and the images used in photo finishes, said in a statement: "Following a serious incident prior to the first race at Hamilton Park involving a mobile elevated camera platform, two freelance camera operators, Robbie Cotgrave and Kit Campbell, have been seriously injured and taken to hospital.

"A full investigation is under way into the cause of the incident.

"Our thoughts and concerns are very much with our two colleagues at this time."

Hamilton clerk of the course Harriet Graham added: "Racing becomes secondary when there are two guys who have been injured.

"Our thoughts are with them, let's hope they're not too badly injured and back working soon."