Home » Sport » Joe Canning says hurling is in rude health despite critics: ‘We should be celebrating the skills’ 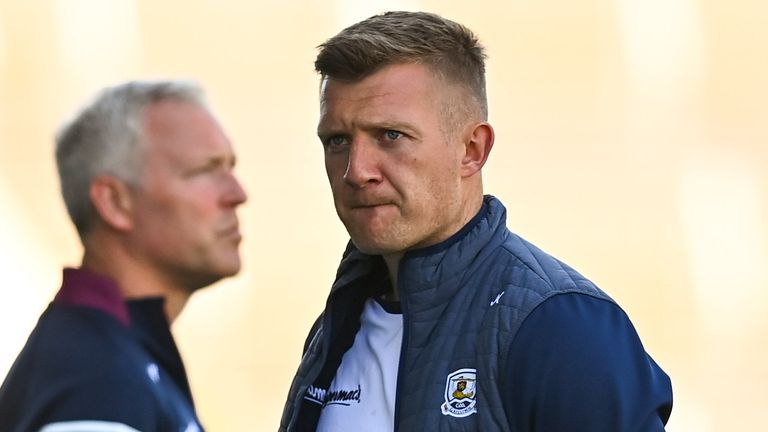 Joe Canning has hit out at people being overly negative about the state of hurling at present.

Throughout the opening rounds of this year’s National League, many bemoaned the number of frees in matches, as well as scores seemingly being too easy to come by.

However, the 2017 Hurler of the Year feels the game is in rude health.

“That was back seven years ago now. It’s kind of a thing that somebody might say it, and then everybody jumps on the bandwagon and goes ‘yeah, yeah, yeah, it’s getting too crazy, the scores’. That’s just the skill and dedication of the players, that they’re putting in the hours to train and be good at striking off left and right.

“And then there was another thing about the frees being too much.

“Against Waterford, I think I only hit four frees. Against Cork, Evan (Niland) only hit [four]…That’s not too many frees. But nobody has said the free-count has come down in the last two weeks. All they’re talking about is there’s too many frees.

“Perception is sometimes skewed in a way that it wants to be skewed.

“When in fact, it’s almost the same weight as it was back in 2005. There was nothing said about it. Even when Diarmuid O’Sullivan scored that point from over 100 yards back in the early 2000s, that was supposedly one of the best scores ever, the ball wasn’t too light back then.

“We should be nearly celebrating the skills because it’s not an easy thing to do, hit the ball on the run from 70 yards out and over the bar. It’s not easy. But players are so skilful now that they make it look easy and I think we take some things for granted, maybe, if things happen regularly now. That’s just the skill and dedication of the players, that they’re putting in the hours to train and be good at striking off left and right.” 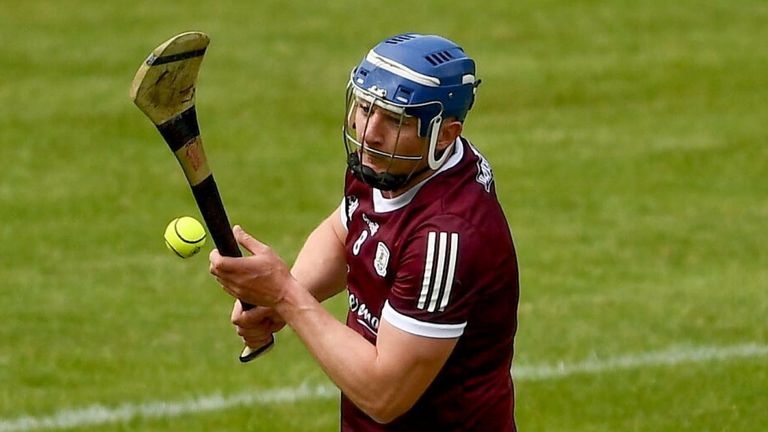 “I think we need to be more positive about it,” he said.

“Maybe it’s just Covid or whatever, that people are getting negative about stuff. People seem to give out about things a bit more lately than they ever did. So try and look at the positives. Take it for what it is and try and enjoy it.

“I think with crowds coming back, that will add to the whole thing as well. Why look for the negative always, and try and change things when there’s no real need to do it? We have one of the fastest field sports in the world. Why not enjoy it while we have it?”

The Portumna star feels scores are just as hard to come by as in 2008 when he made his inter-county debut.

“At inter-county level, you earn your scores. There is nothing given easy, no matter who you’re playing,” he noted.

“The skill level and tactics has definitely changed. Back in 2008 it was basically get the ball in the backs and drive it up the field as far as you can, then try and win it and score. So it was more kind of a tennis match going on, up and down the field.

“Nowadays it’s much more possession-based. You try and work scores a bit better, and that takes a lot of skill as well.

“I wouldn’t say it’s harder or not, it’s just a different game now, compared to the way it was played back then.”