Jessica Biel said she and Justin Timberlake did not plan on keeping the arrival of their second child, Phineas, a “secret.”

In a rare interview about her family of four, the actress, 39, candidly spoke about welcoming her second child into the world in the middle of the coronavirus pandemic.

“I had, like, a secret COVID baby,” Biel told Dax Shepard on Monday’s episode his “Armchair Expert” podcast. “It wasn’t like it was supposed to be a secret. It was just COVID happened, and then I went to Montana with my family and never left.”

Due to visitor restrictions at hospitals across the nation, the “7th Heaven” alum feared that her husband would not be able to join her in the delivery room.

“There was a moment where there was nobody allowed at all, and I was really getting nervous about that situation,” she explained. “But yes, he was allowed. I think if I had to be there alone, that would have been horrible. I would have been really scared.” 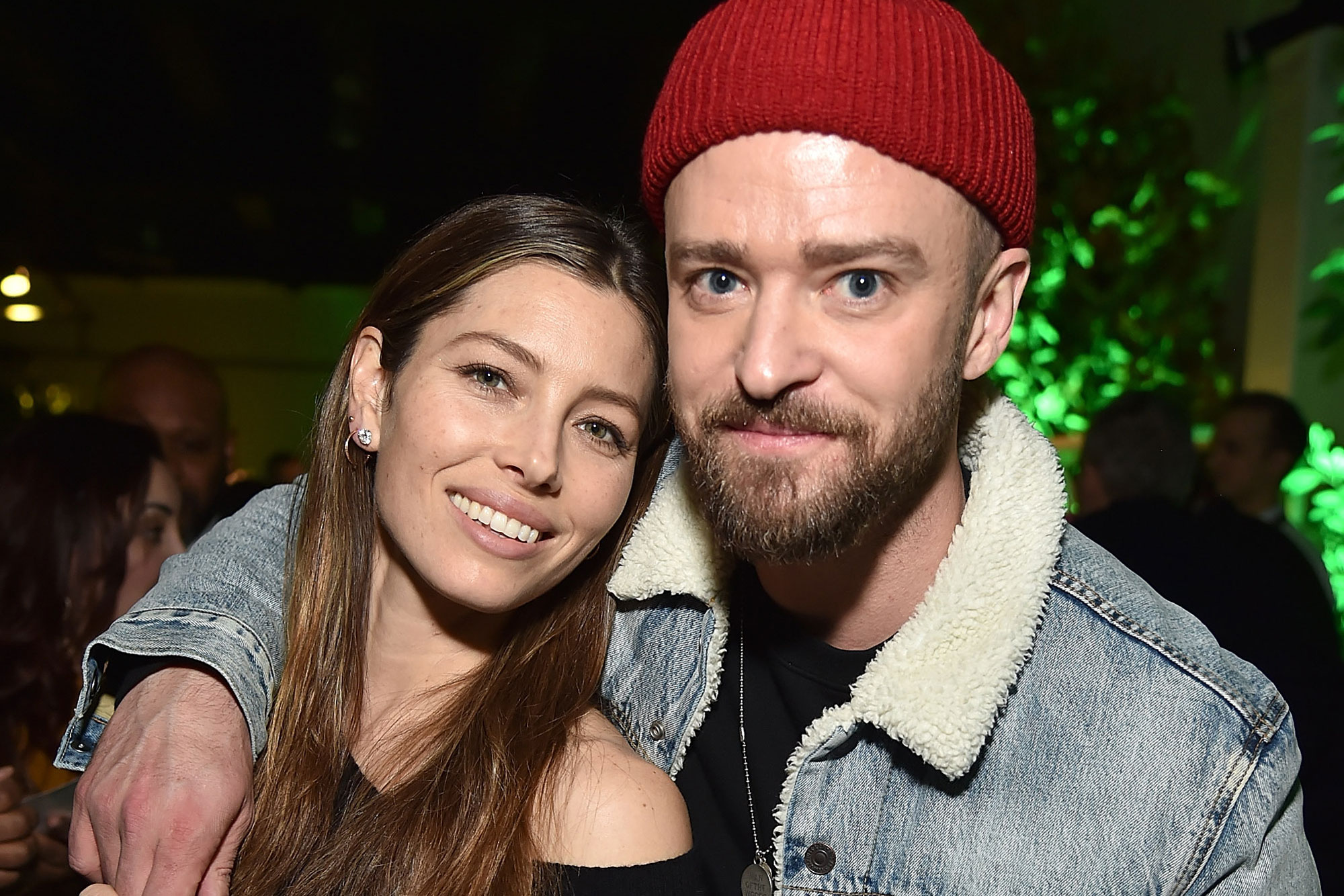 Biel gave birth to Phineas in July, joining her and Timberlake’s 6-year-old son, Silas. The news came as a shock to fans, as the “Sinner” star and the former *NSYNC member, 40, managed to keep her pregnancy a total secret.

The couple didn’t confirm the child’s birth until six months later, when Timberlake revealed Phineas’ sex and name on “The Ellen DeGeneres Show.”

“He’s awesome and so cute. Nobody’s sleeping,” he said in January. “But we’re thrilled. We’re thrilled and couldn’t be happier. Very grateful.”