ROMA boss Jose Mourinho was left furious after his side lost 2-1 to AC Milan on Sunday as he suffered his first home defeat in Serie A.

The result leaves the Giallorossi 12 points off table-toppers Napoli as Swedish legend Zlatan Ibrahimovic brought up 400 league goals at the age of 40. 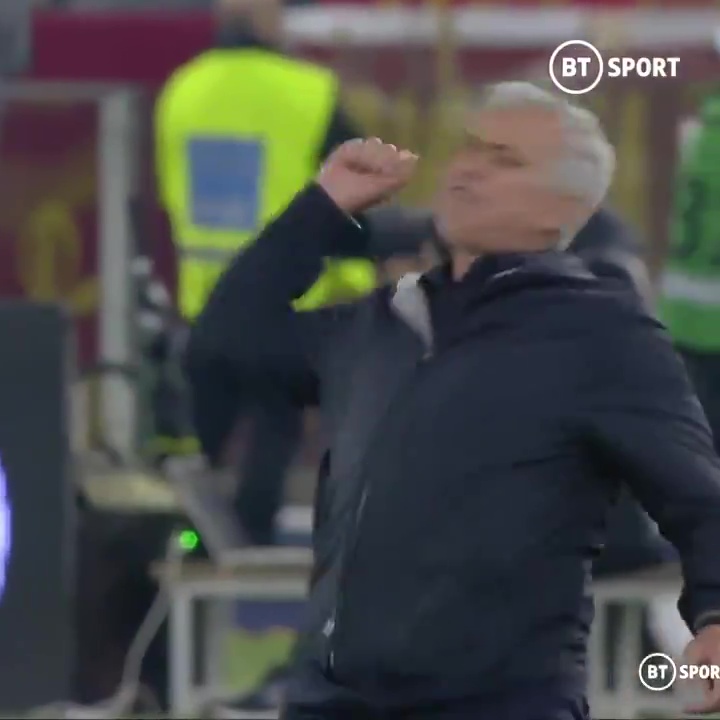 Ibrahimovic broke the deadlock with a thunderous free-kick which nestled in the bottom right corner.

He then won the Rossoneri a penalty just after the break, despite defender Ibanez appearing to win the ball.

But after a lengthy VAR check, the referee failed to overturn his decision, with central midfielder Franck Kessie sending Rui Patricio the wrong way from the spot.

Mourinho's men missed an abundance of chances at the Stadio Olimpico, before Stephan El Shaarawy pulled a goal back in second half injury time.

The ex-Chelsea manager was fuming on the touchline at the match officials late on after believing a decision went against his team.

He punched the air in anger after Roma were denied a penalty after Simon Kjaer's challenge on Lorenzo Pellegrini went unpunished.

Mourinho refused to wait for referee Fabio Maresca after the game, as he stated that Roma's fans were shown a lack of respect.

Speaking to DAZN, he said: "Compliments to Milan. I don’t want to say anything else, because otherwise I won’t be on the touchline next week.

“I am angry at the lack of respect shown to the Roma fans. We did not play well, but we left everything on the pitch.

"We have that respect, others do not, and that angers me. That is all.” 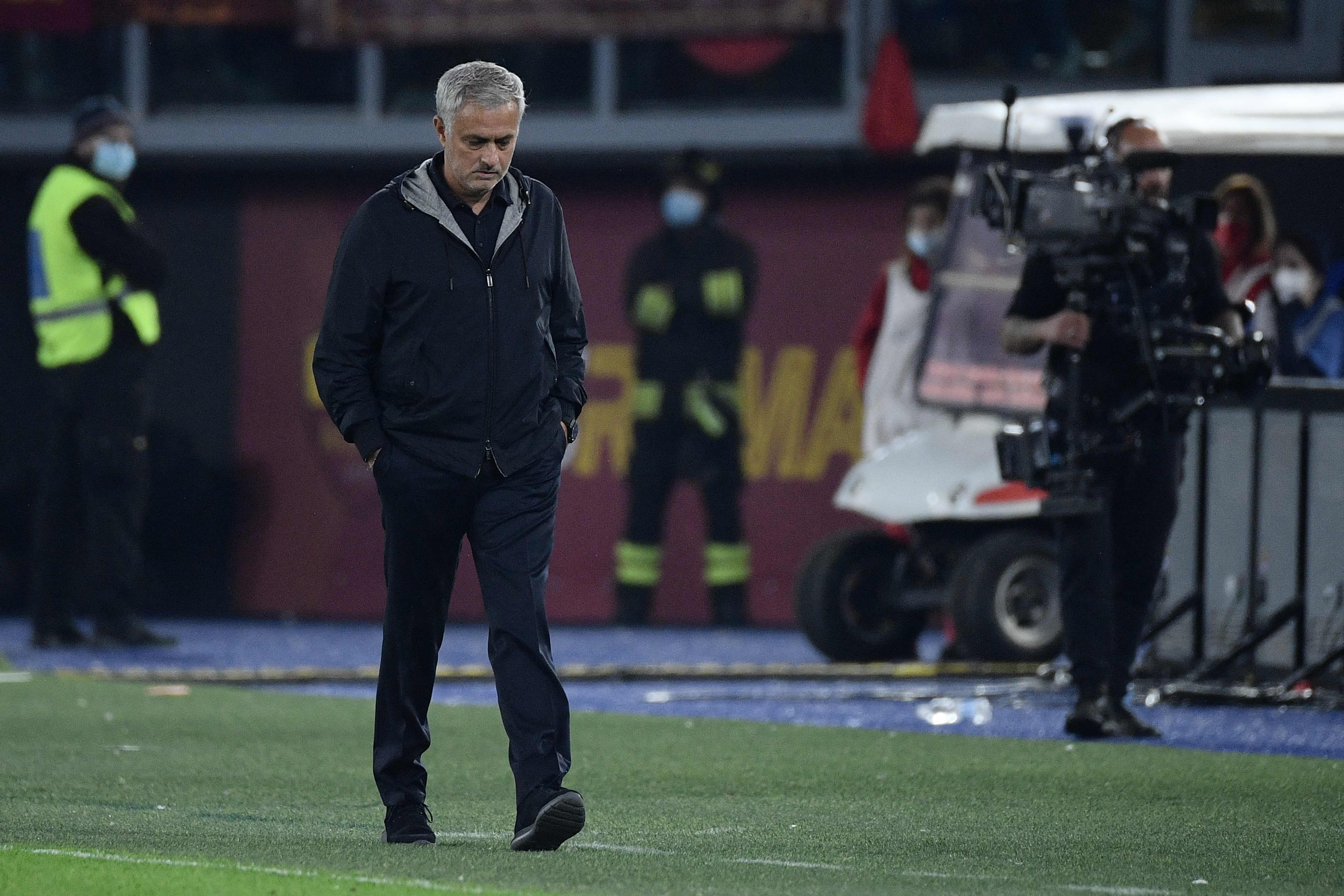 Before adding: "I made an effort and did not wait for the referee."

The defeat ended Mourinho's 43-game unbeaten streak in the Italian top-flight across two spells in Serie A.

He won the Scudetto twice with Inter Milan between 2008-2010 without tasting defeat on home soil, before returning to Italy in the summer to take charge of Roma.